Review We Are The Dwarves | The Dwarves are out of the mines from Moria and became astronauts, that’s a Lord of the Rings reference if you are wondering what I’m talking about. Who would have thought to see dwarves in space? So what did I think about this action strategy game? Find out in this review! 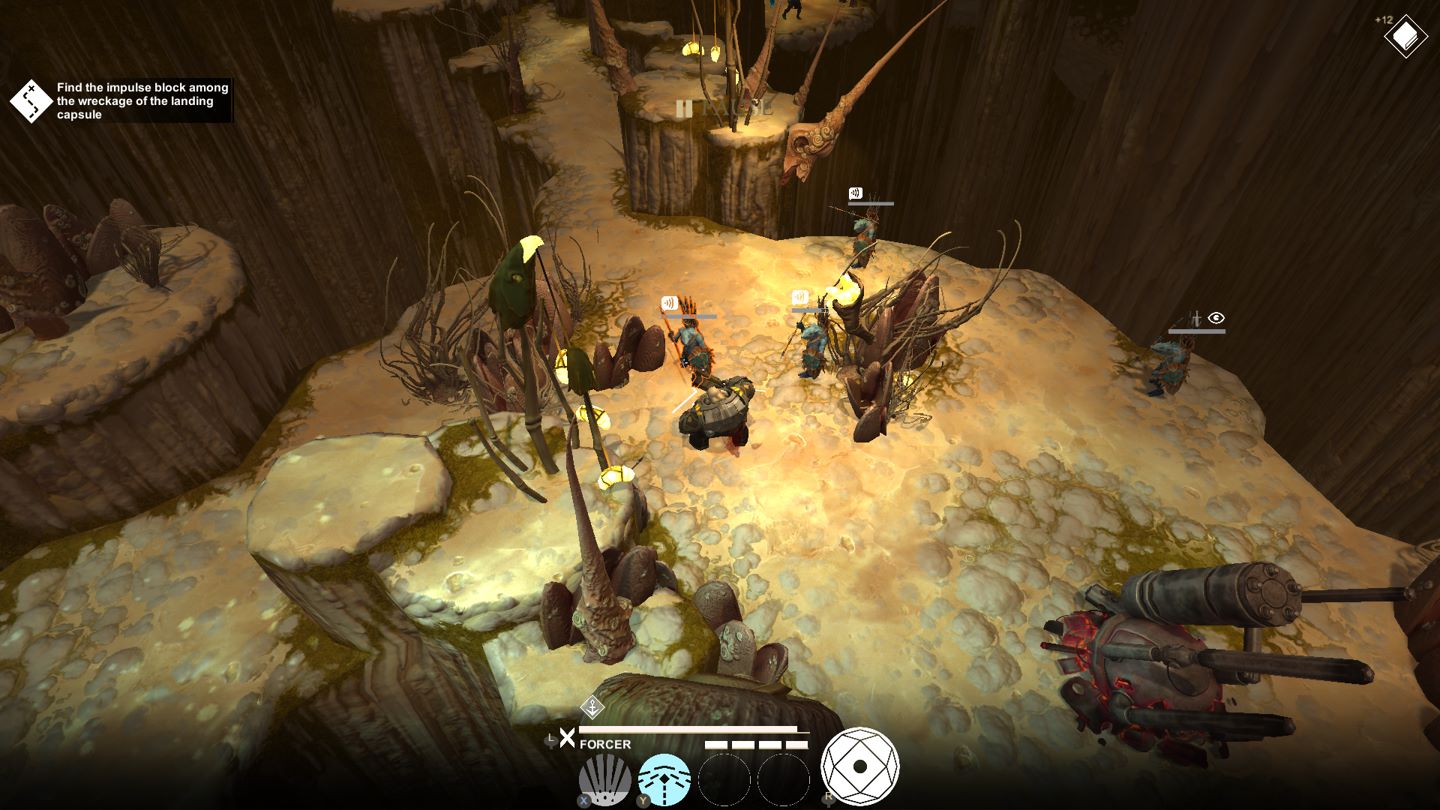 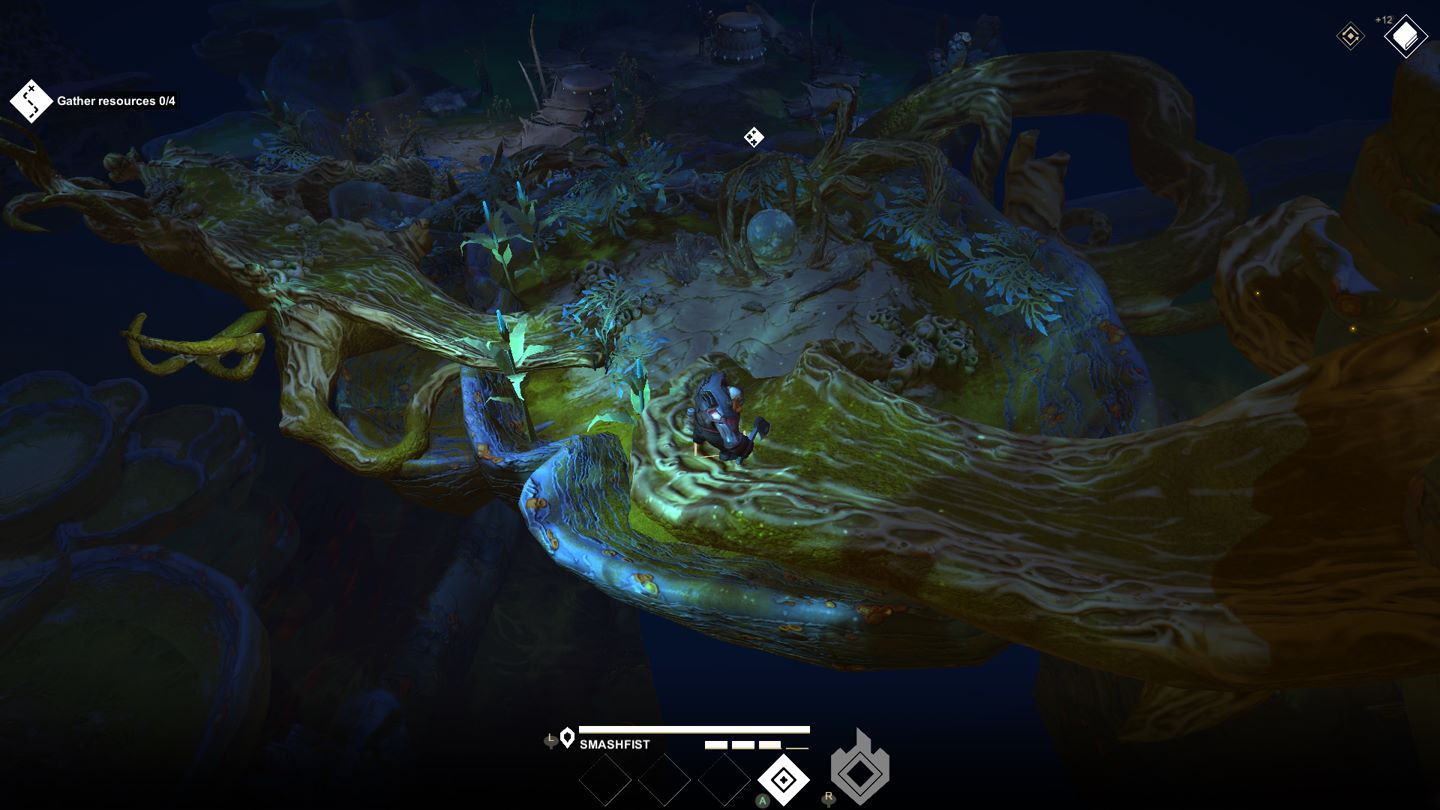 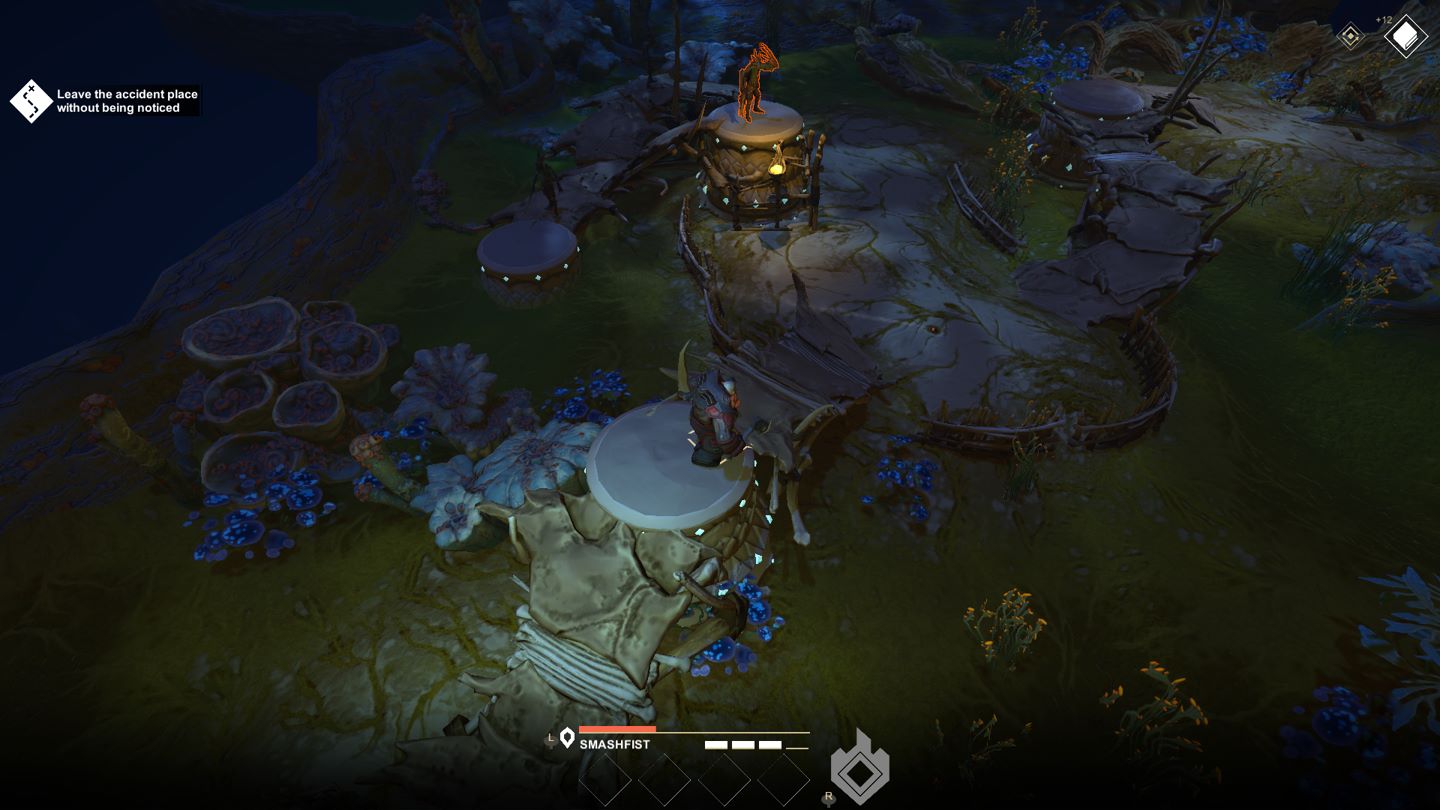 Score: 80 | The developers can happily drink some Dwarven ale, We Are The Dwarves is a one-of-a-kind game that provides gamers with some great visuals and addictive and varied gameplay.  I’m willing to forgive all the bad sections because they truly made something special.