Review Chime Sharp | Who remembers Chime on Xbox 360? I know I sure did, not only did you support a charity when you bought it but the gameplay was addictive and fun.  Seven years later the sequel has finally arrived for Xbox One. Can Chime Sharp fulfill the expectations from the first one? Let’s find that out in this review! 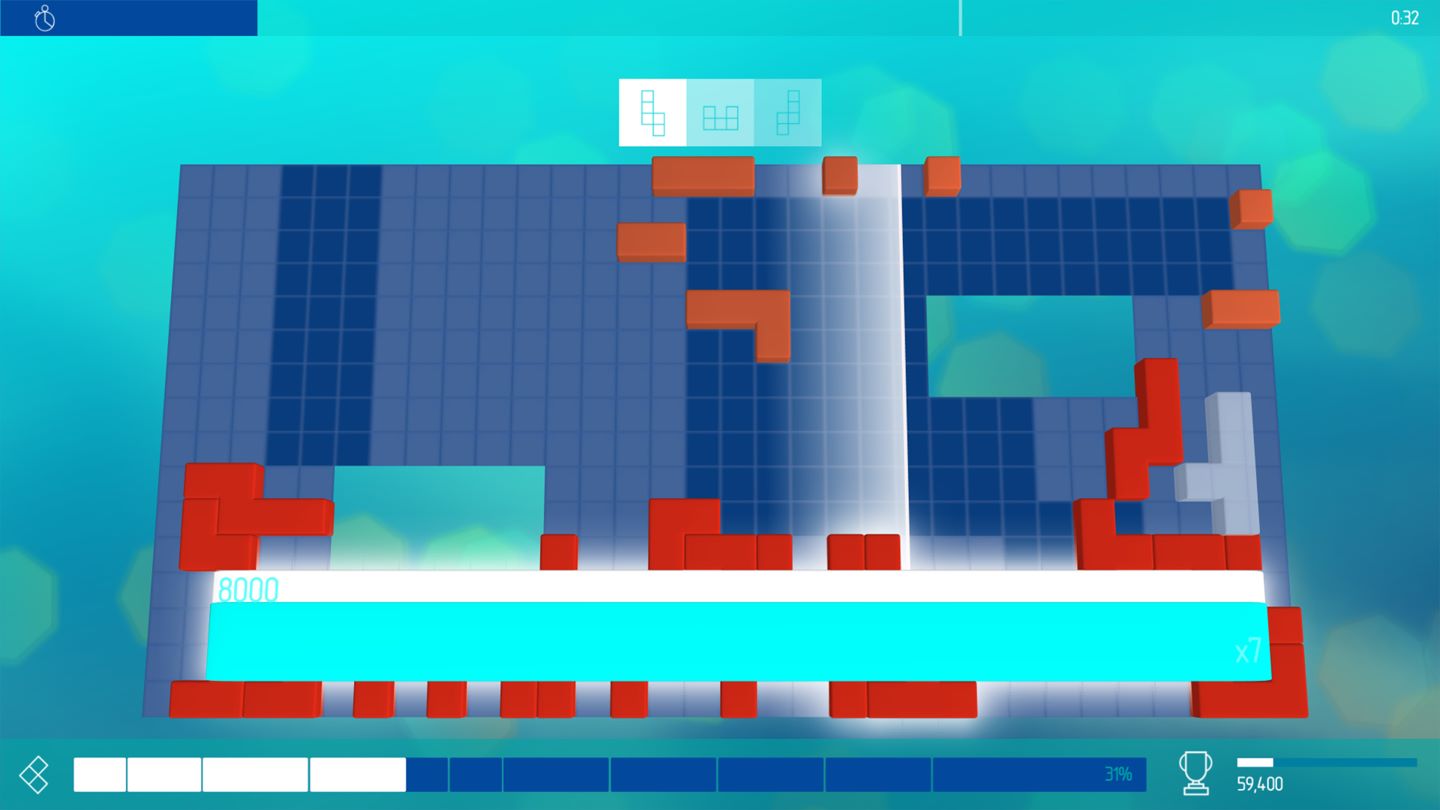 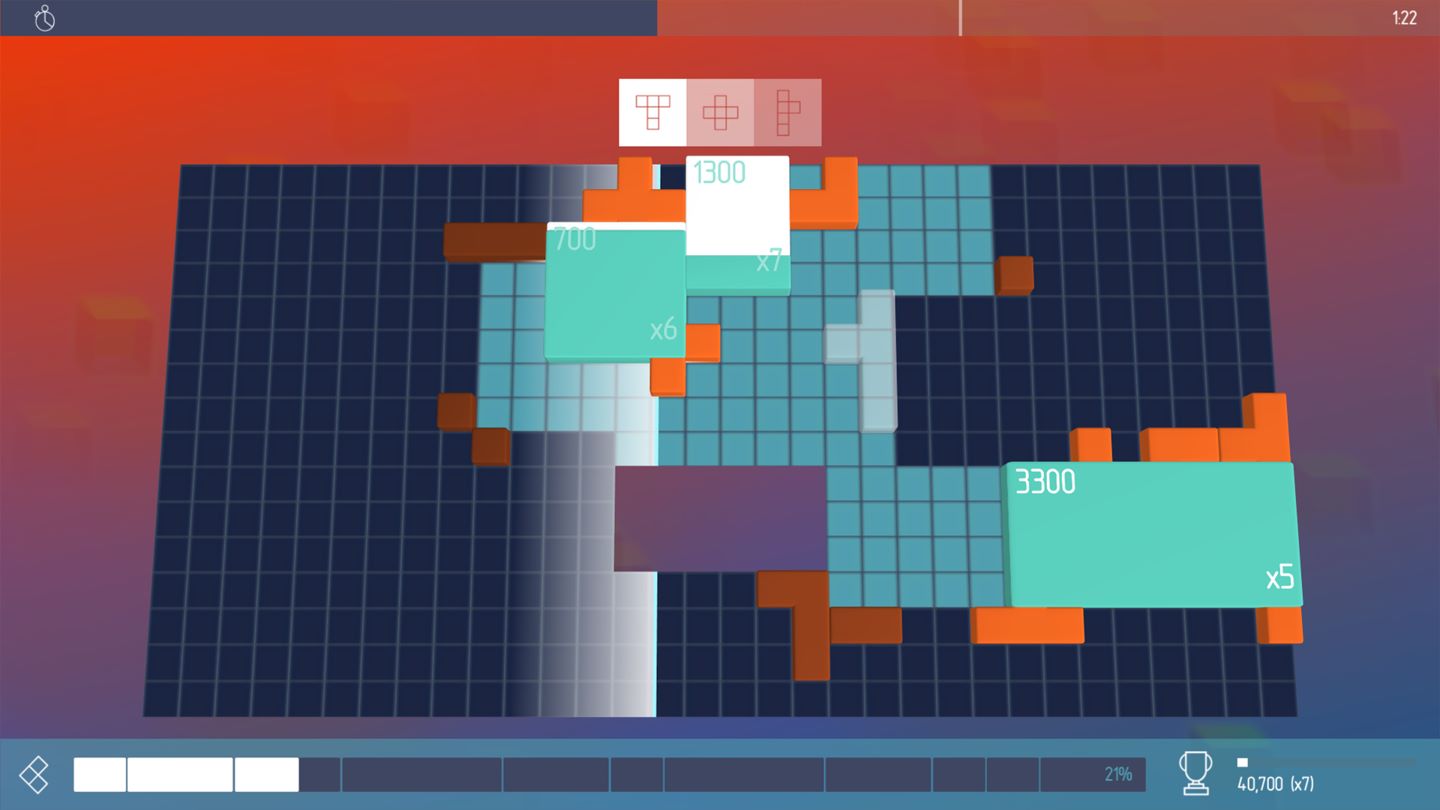 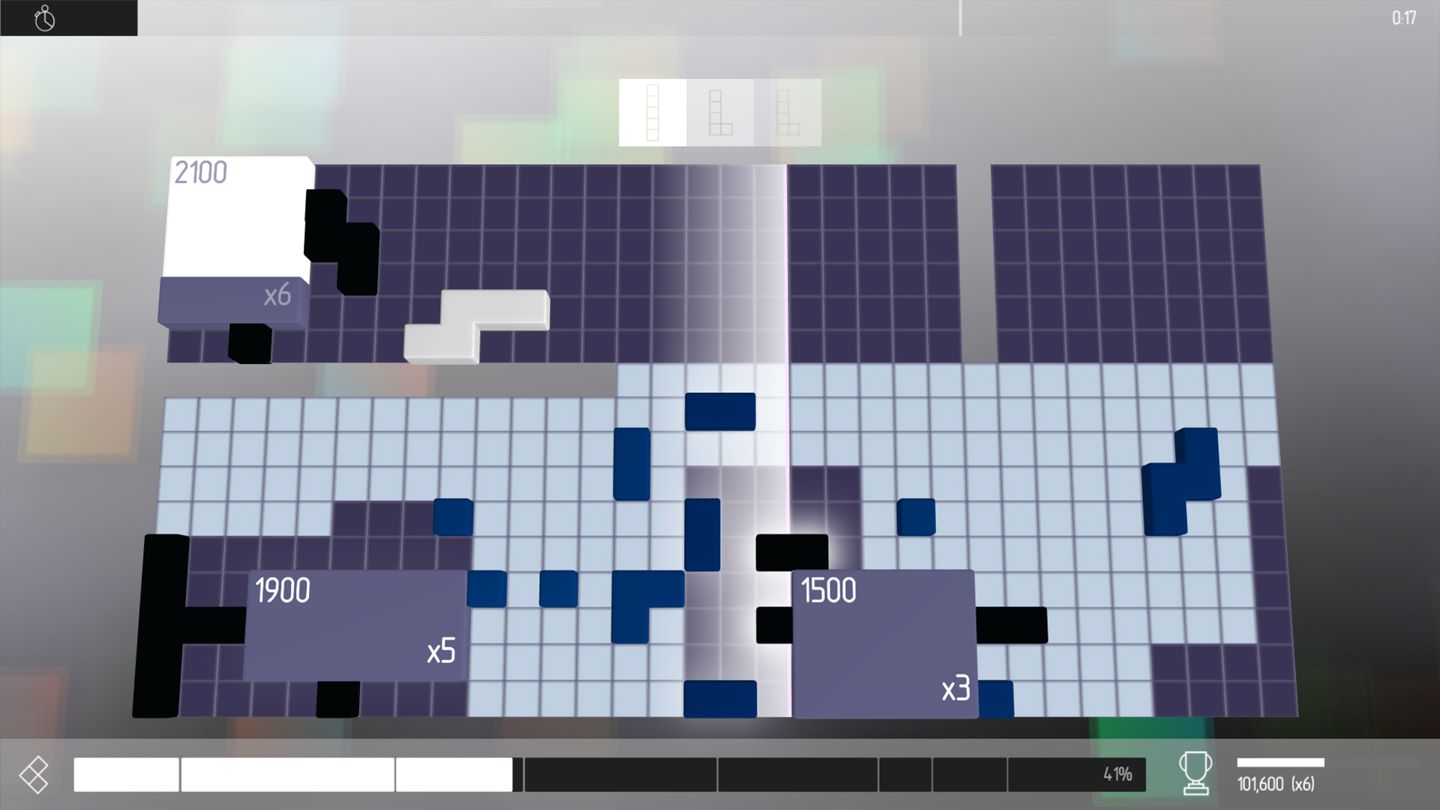 Score 87% | Chime Sharp is an enjoyable puzzle game, I’m hoping that Chime 3 won’t take seven years to make because I’m really looking forward how the developer can evolve this great experience. For now, I recommend that every puzzle game lover tries Chime Sharp! 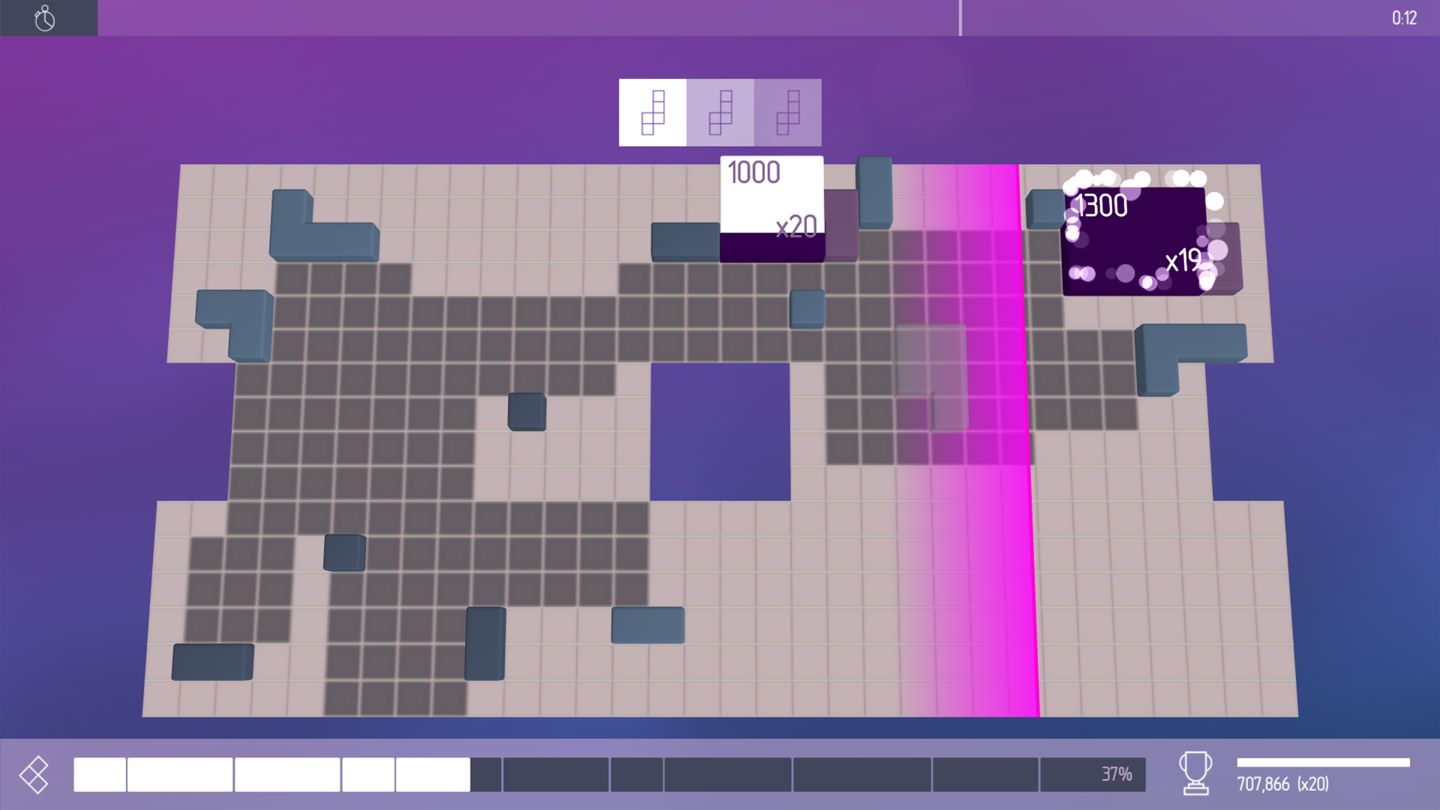