Review Riptide GP: Renegade review | Believe it or not, Vector Unit will always have a place in my gaming heart for the fantastic Hydro Thunder Hurricane. The other console games from Vector have been a hit and miss but showed great potential, so what will it be for Renegade? Let’s find out in this review.

Score 90% | Is Riptide GP: Renegade perfect? Hell no, but it has been a long time since I had so much fun with an arcade racing game. Gameplay and fun is the main reason why the game has such a high rating, the visual richness, high customization options and many multiplayer options are others reasons why Renegade is insanely good.  Vector Unit has made me forget Hydro Thunder Hurricane and that alone was an extraordinary task. 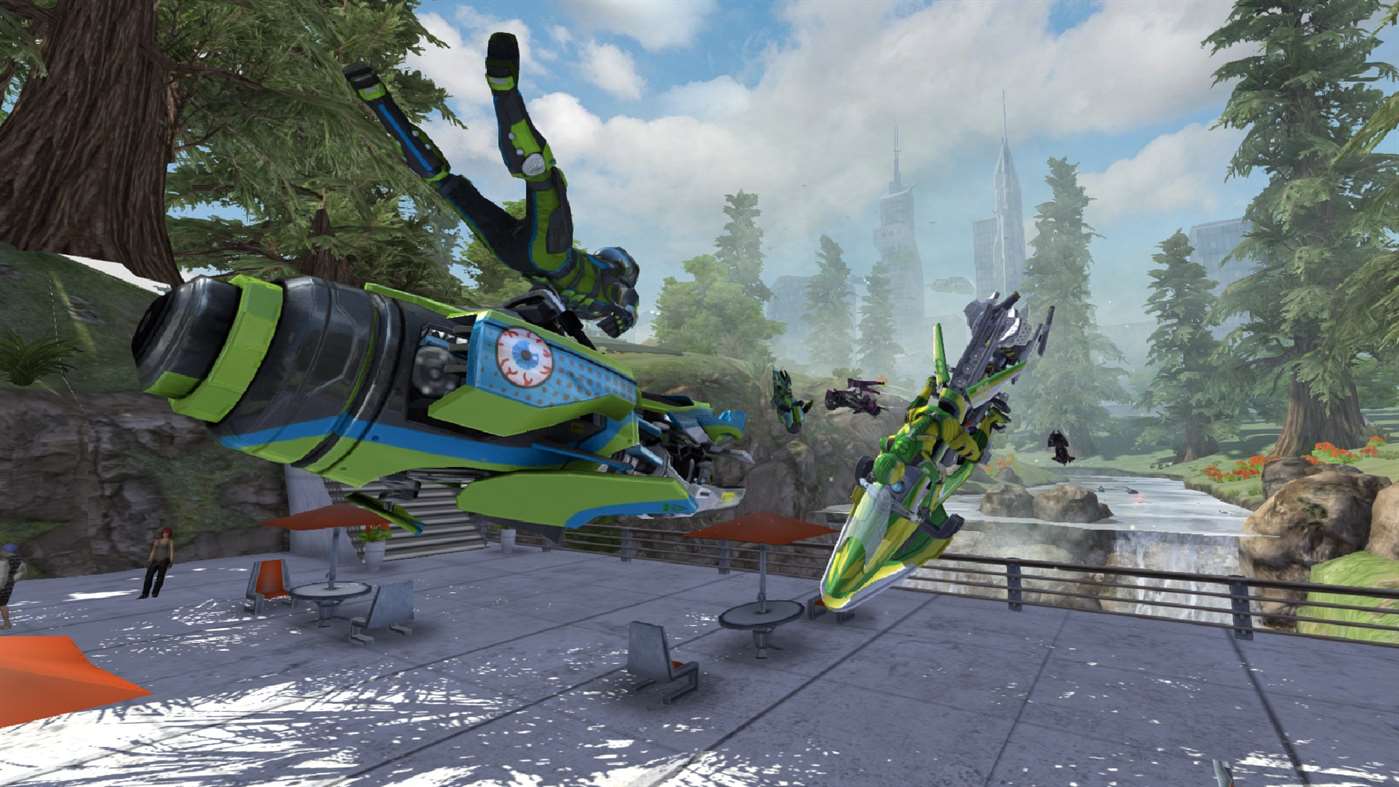