Review: Voodoo Vince Remastered | What a time for platform lovers on Xbox, with Yooka-Laylee and now the remaster from Voodoo Vince, the genre is blooming again. Did the cute little voodoo doll age well? Let’s see what developer Beep Games did with the charming Voodoo doll! 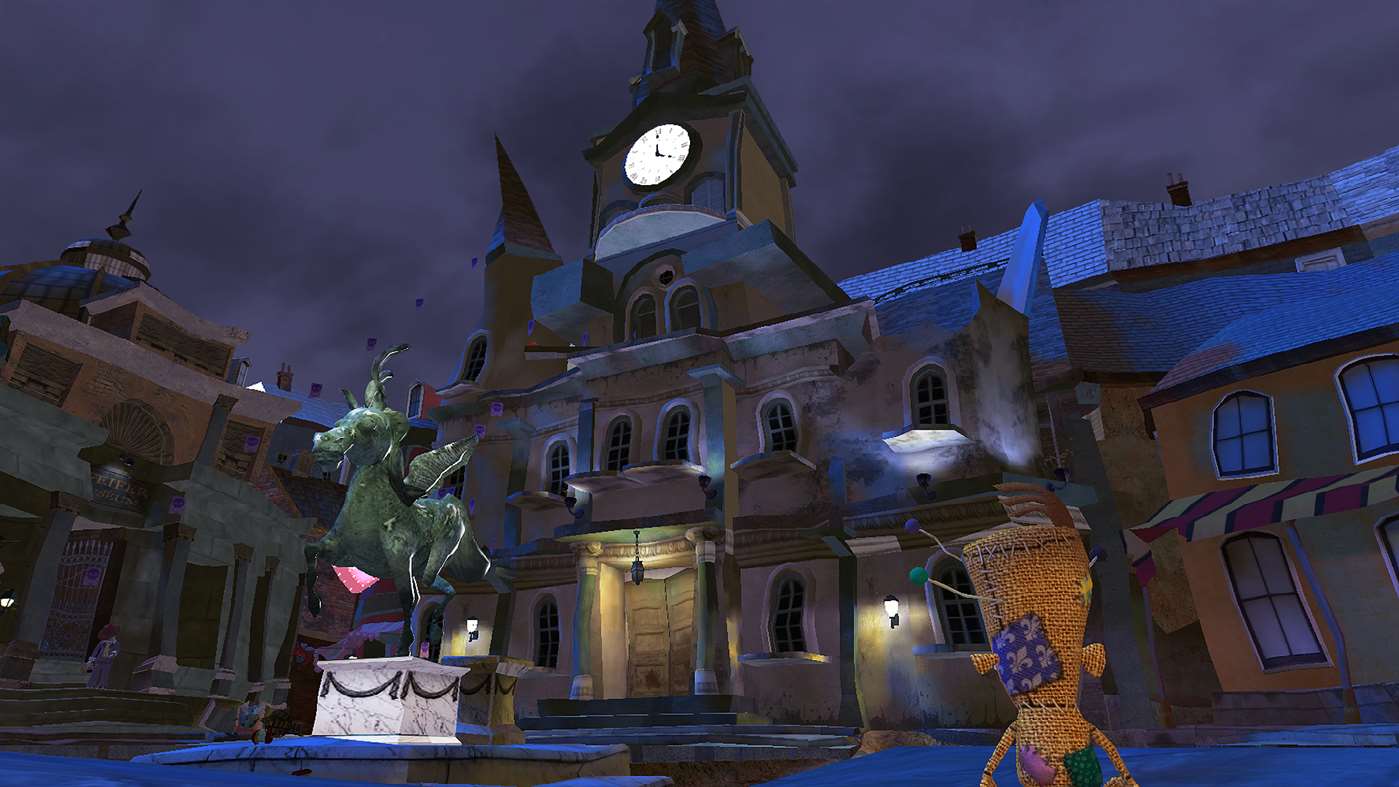 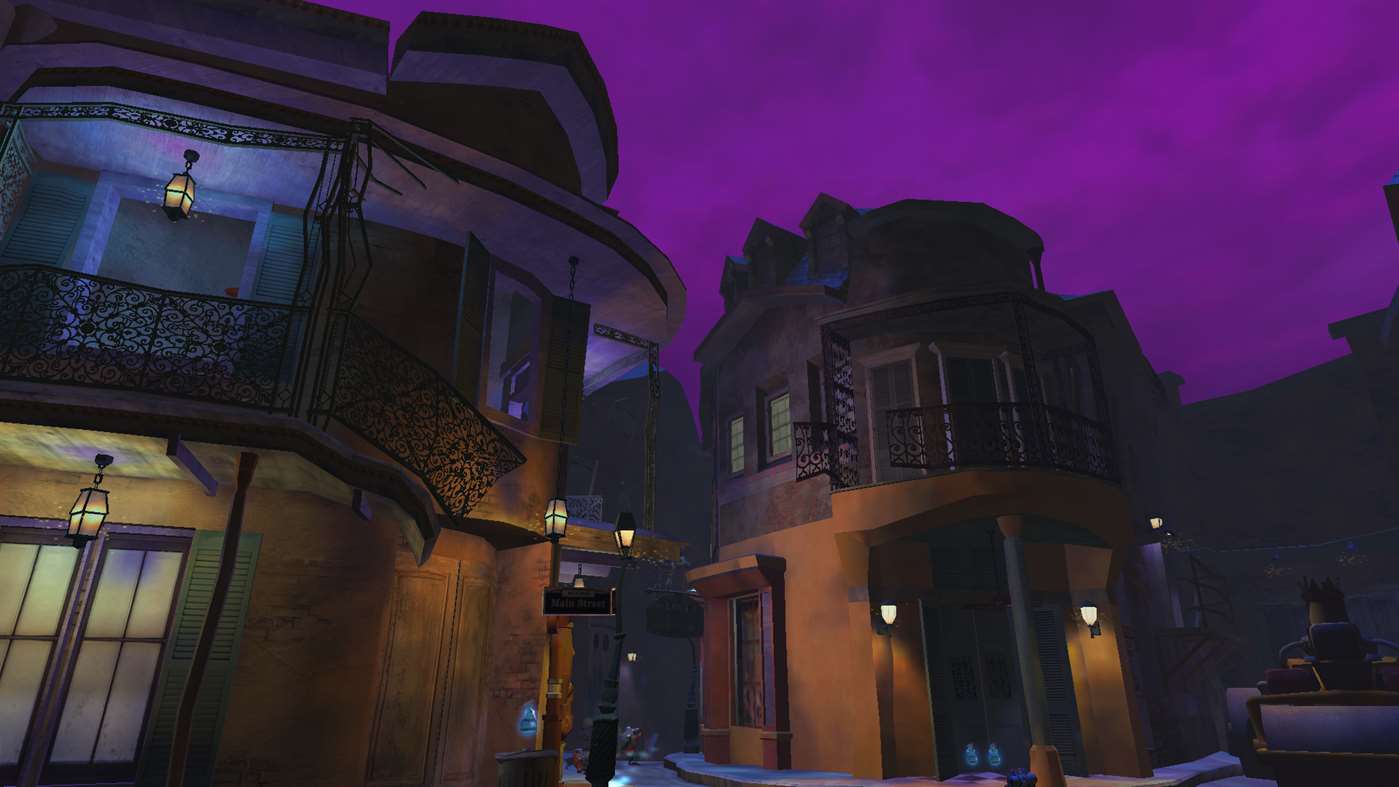 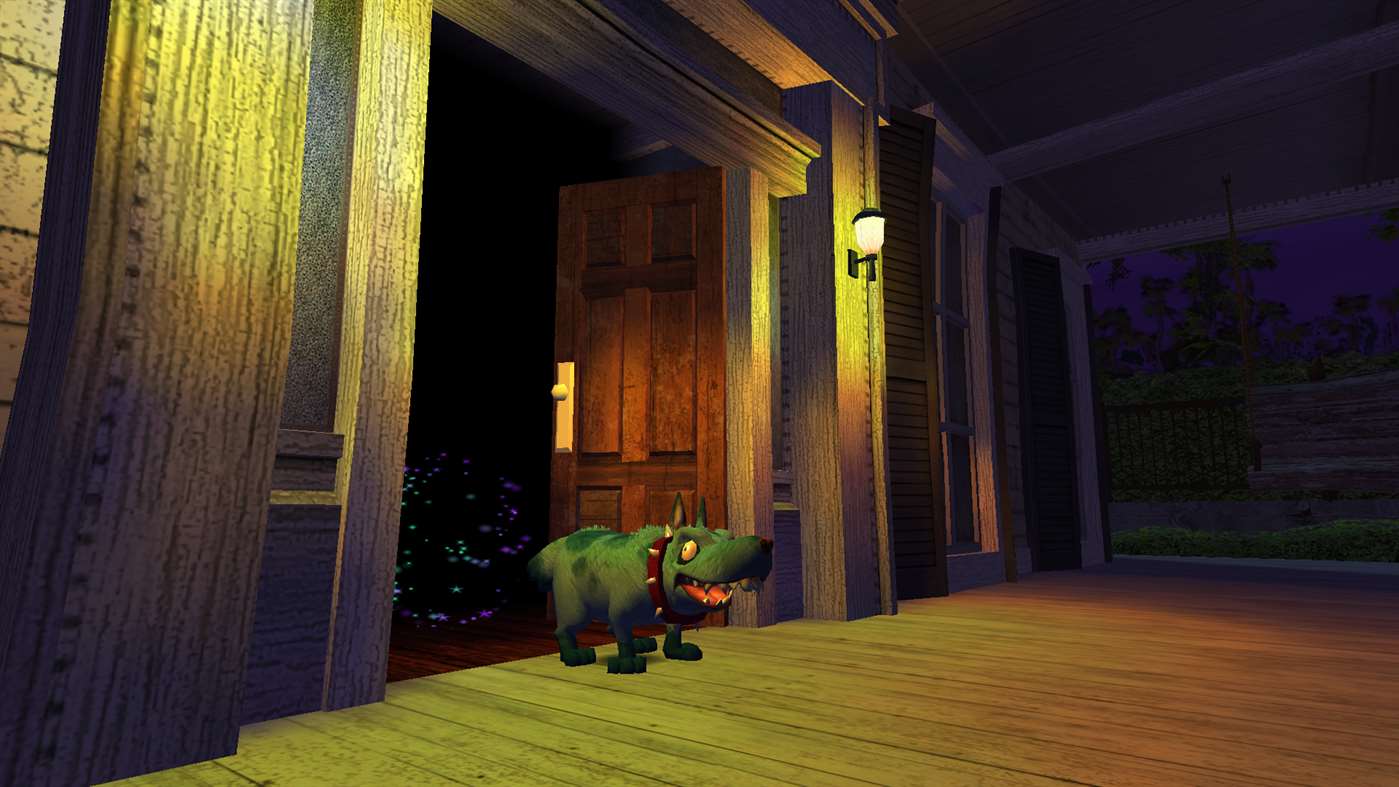 Score: 82% | Voodoo Vince is a clear example that the original Xbox had some fantastic games. The remaster is a great platformer for Xbox One and still feels fresh after all these years. Beep Games…start your sequel please!