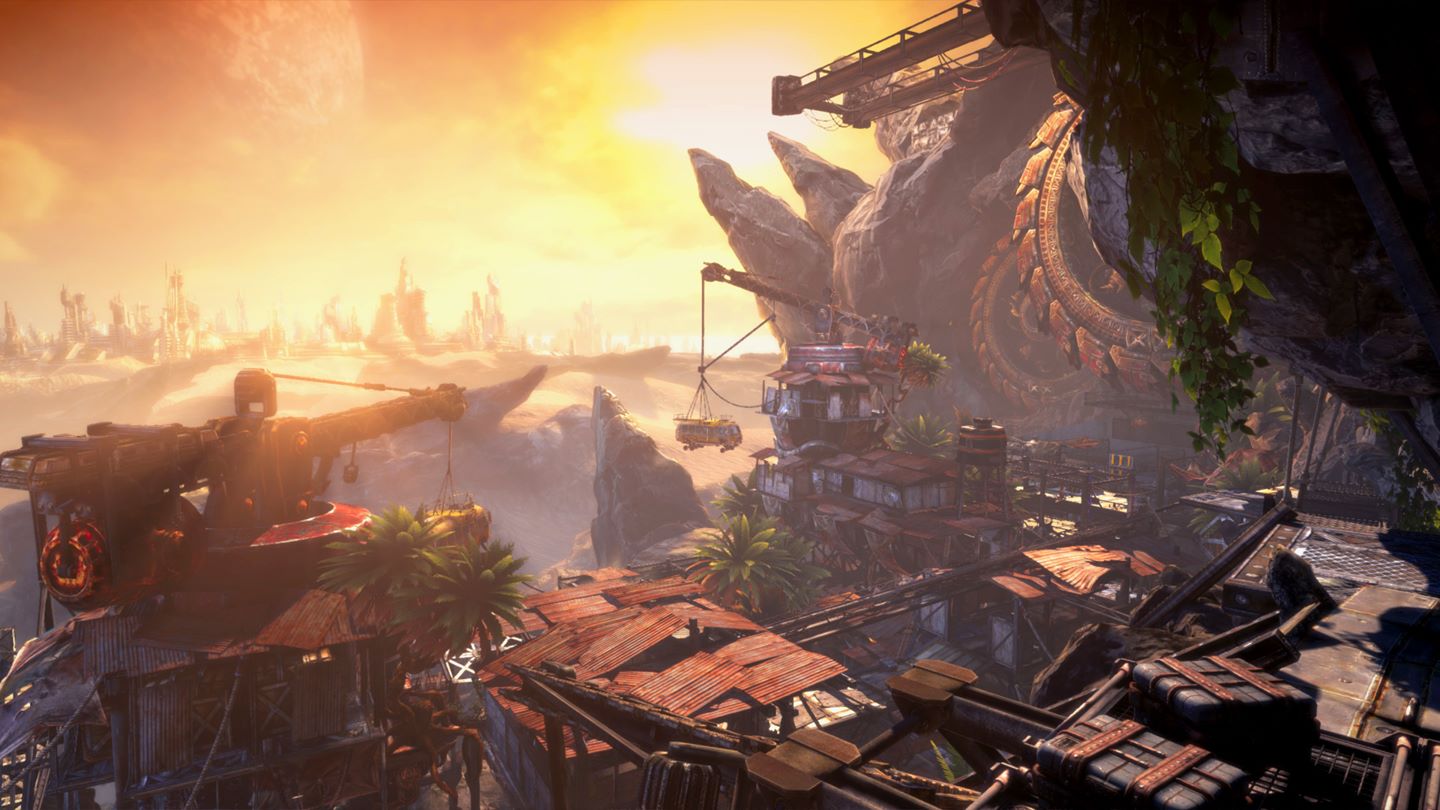 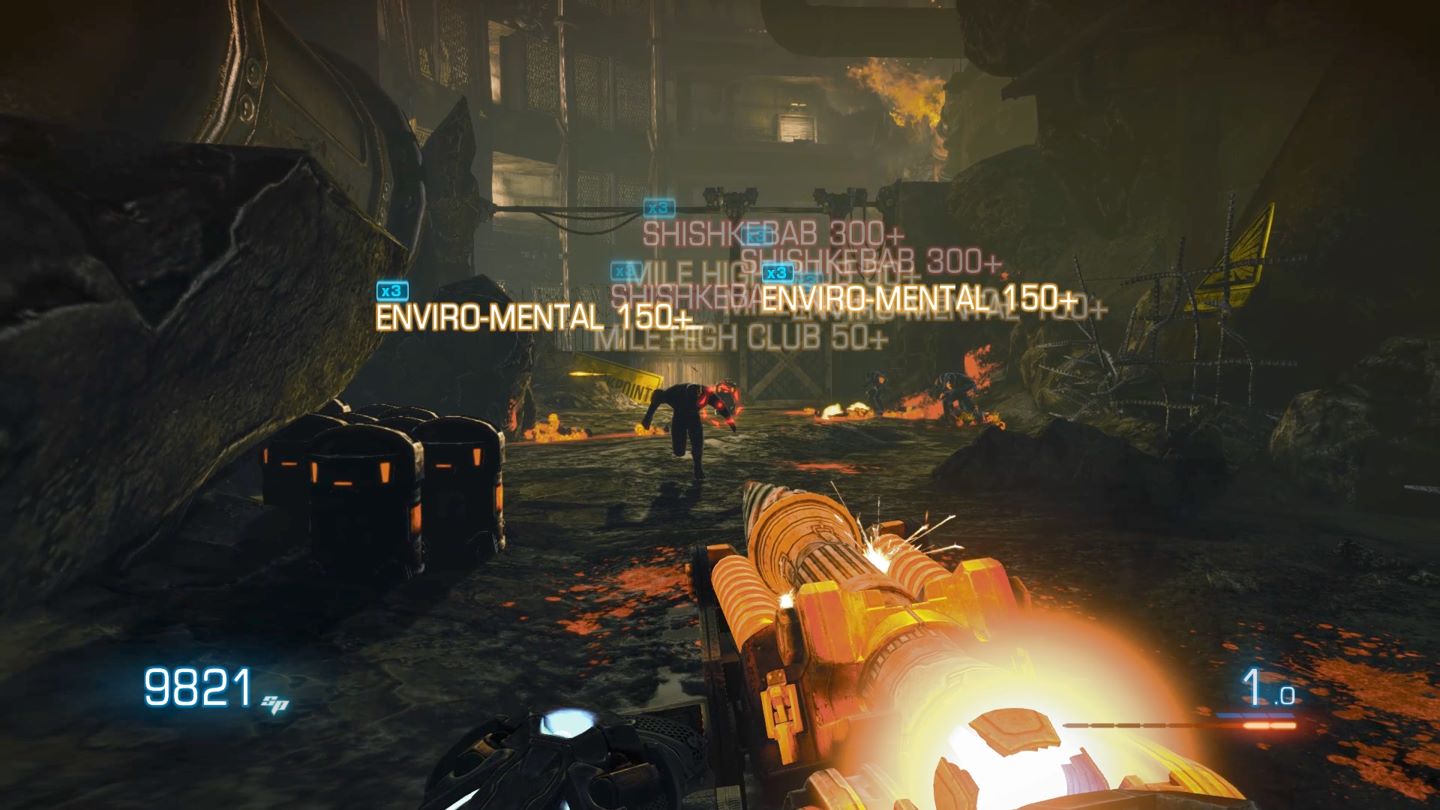 Score: 82% | Bulletstorm: Full Clip Edition sends you on a wild trip to discover the best means of taking out your enemies in increasingly creative, fun and disturbing ways. Between the campaign, the echo modes and the multiplayer, there is plenty for you to enjoy and if you have never played the original game, I would certainly suggest you give this edition a try. 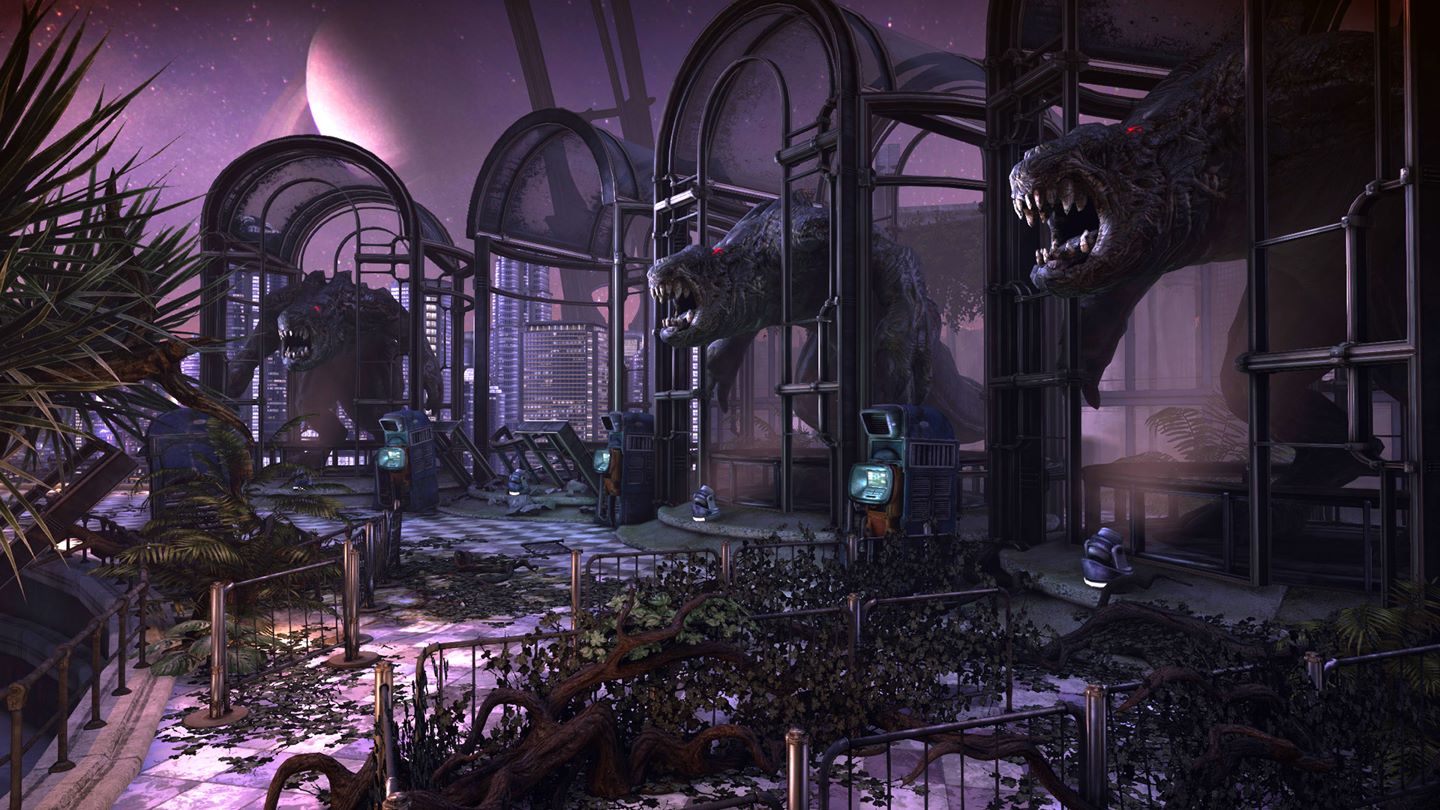