Review Yooka-Laylee | I was so happy with Playtonic’s announcement for Yooka-Laylee and the response from gamers. All this time I was confident that the group of former Rare employers would create something brilliant. Let’s take a look in this review if my confidence was right or wrong. 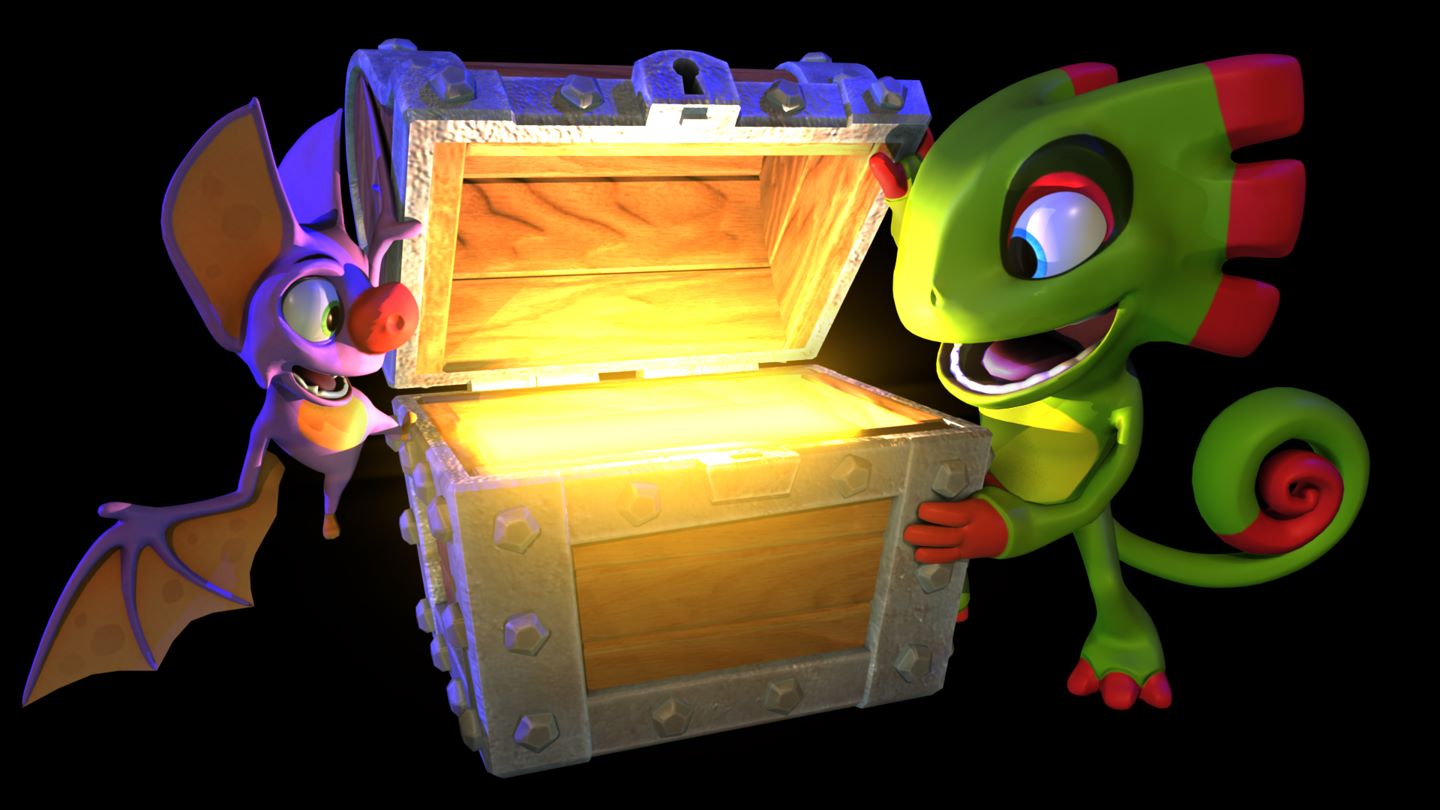 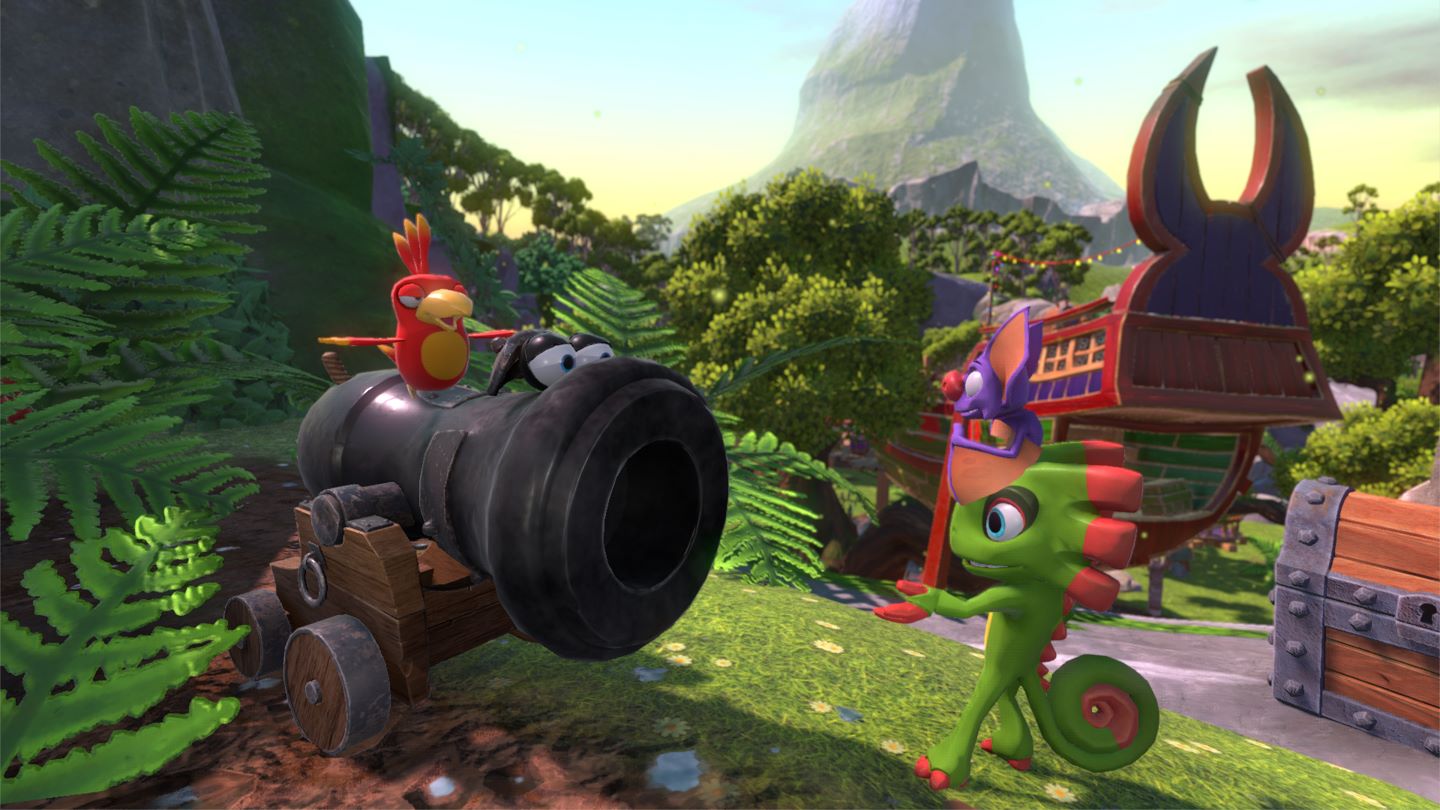 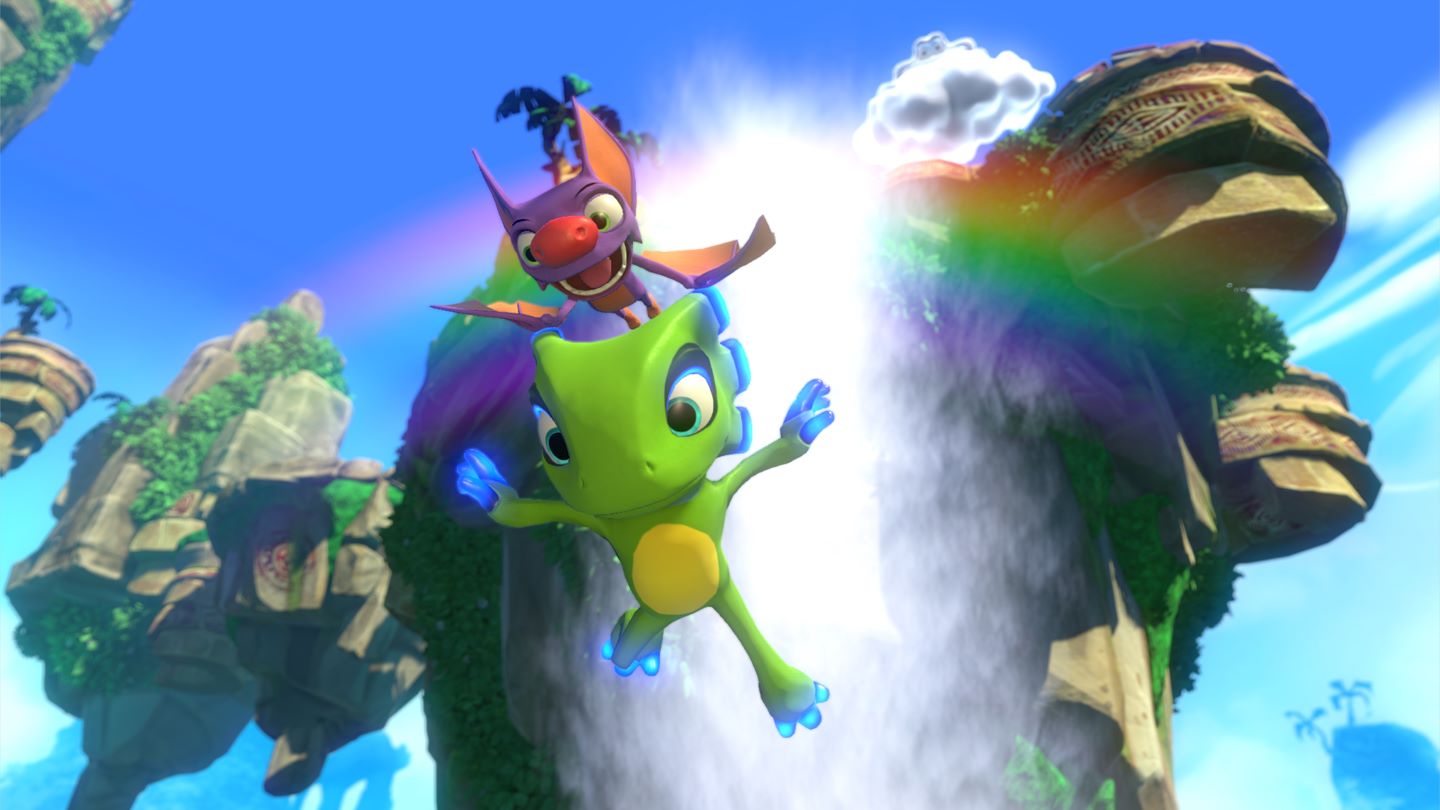 Score: 61% | Fundamentally Yooka-Laylee is a good game, but it’s a shame that Playtonic failed to bring an undeniable great game. The potential was extremely high but they left me a little disappointed. Wonky controls, bad camera work, annoying voice dialogue and issues with performance make Yooka-Laylee nothing more than an average game. It could have been so much more … 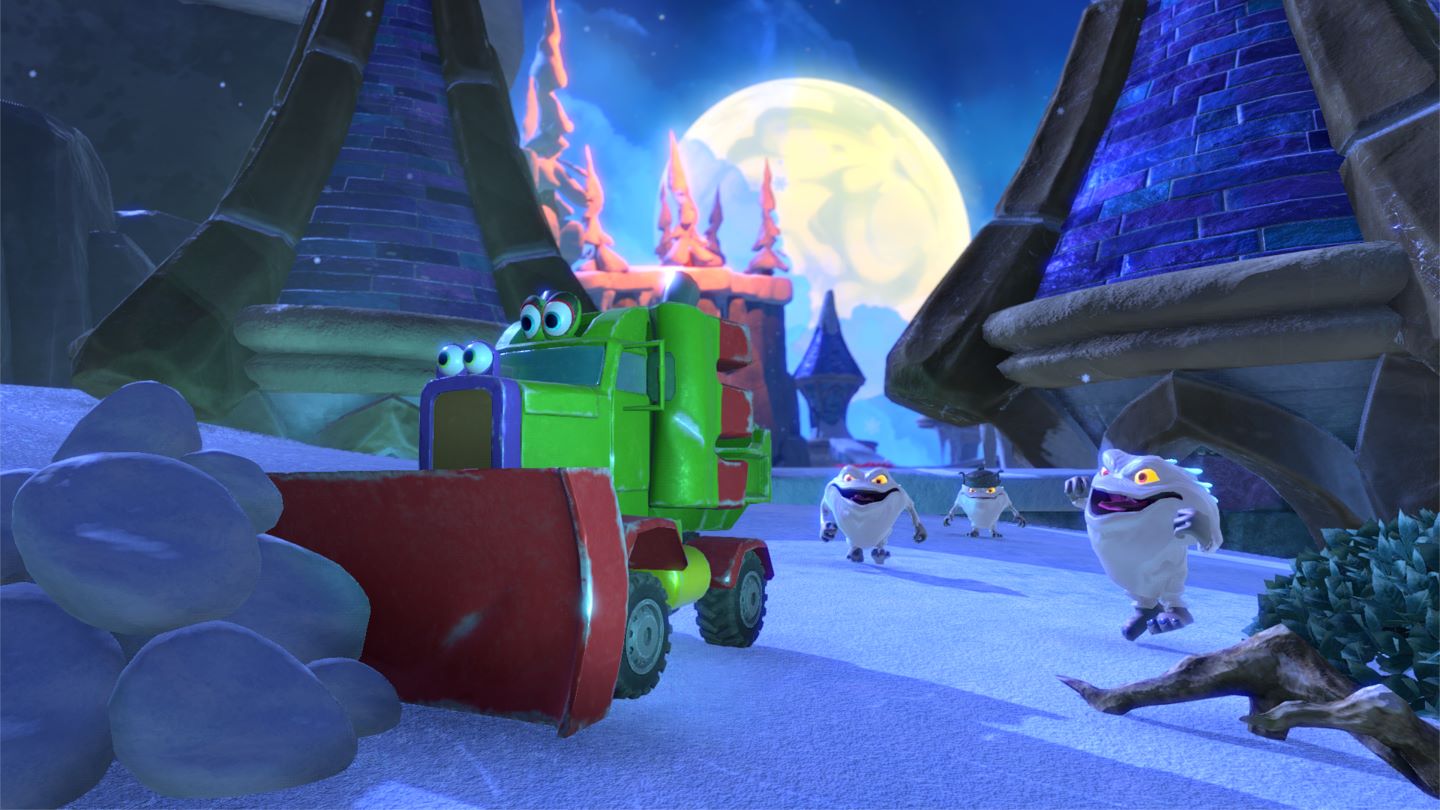