Review Verdun | With Battlefield 1, now Verdun and the upcoming Battalion 1944, World War 1 fans have some busy times on Xbox. Or not? Right off the bat things are clear that Verdun might not be worth your time. Read more about it in this review! 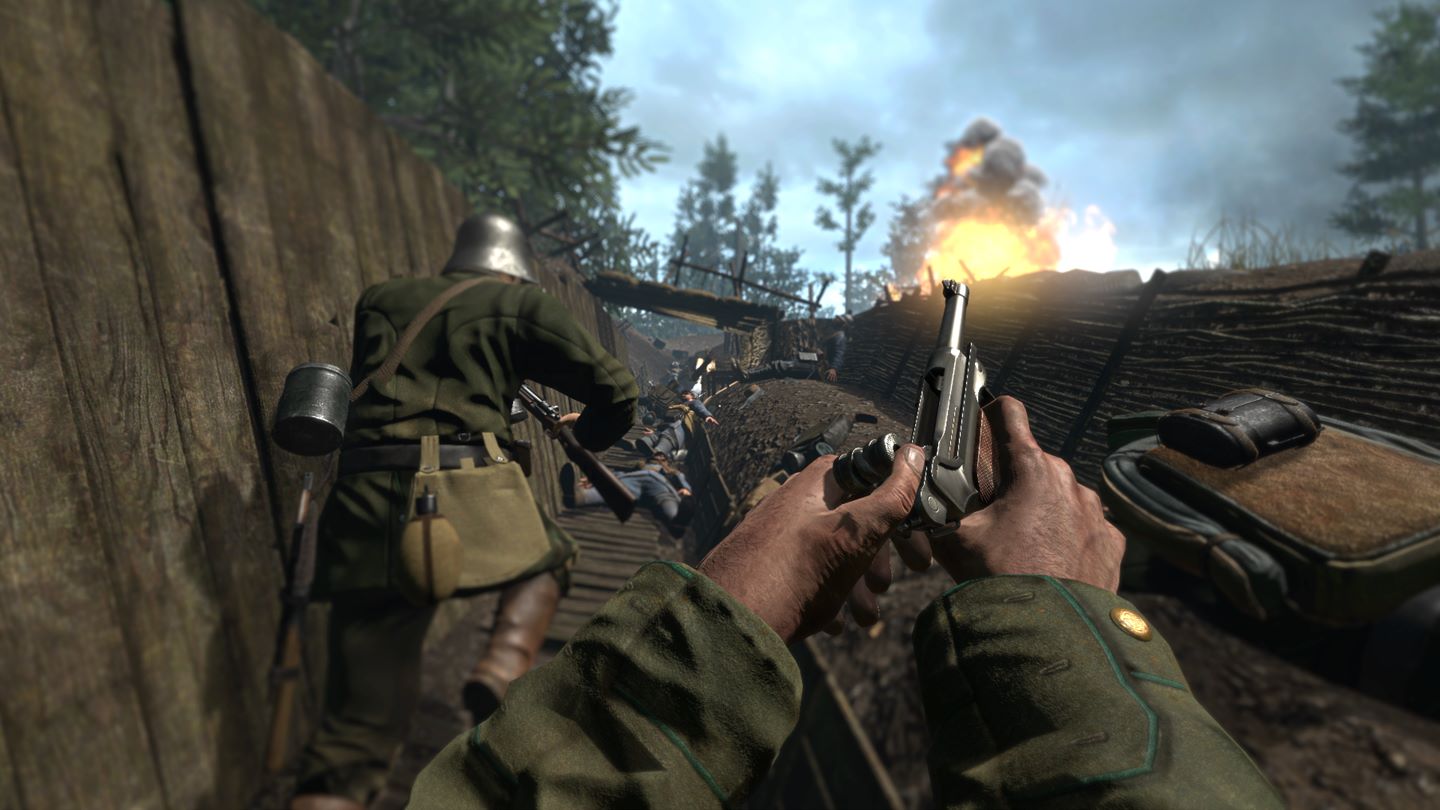 Score: 23% | Damn, I wish Verdun came on a disc so I could unleash my anger on something physical. Error screen, error screen and error screen, that’s almost everything that you’ll see while playing Verdun. If you manage to finally get into a game you’ll face some annoying bugs that totally destroy any kind of immersion or fun. Seriously, Verdun is a massive failure on Xbox. I sincerely hope that the developer will fix the issues, I can’t imagine that anyone is having fun right now with Verdun. (On Xbox, haven’t played other platforms)