Review Dark Arcana: The Carnival | After Enigmatis, Eventide, Grim Legends and Nightmares from the Deep series, Polish publisher Artifex Mundi ports another one of your point and click games to Xbox One: Dark Arcana: The Carnival. Buy your tickets, grab a popcorn and come with me to a ride through this amusement park as, playing as a detective, we search for the vanished mom of a little girl. 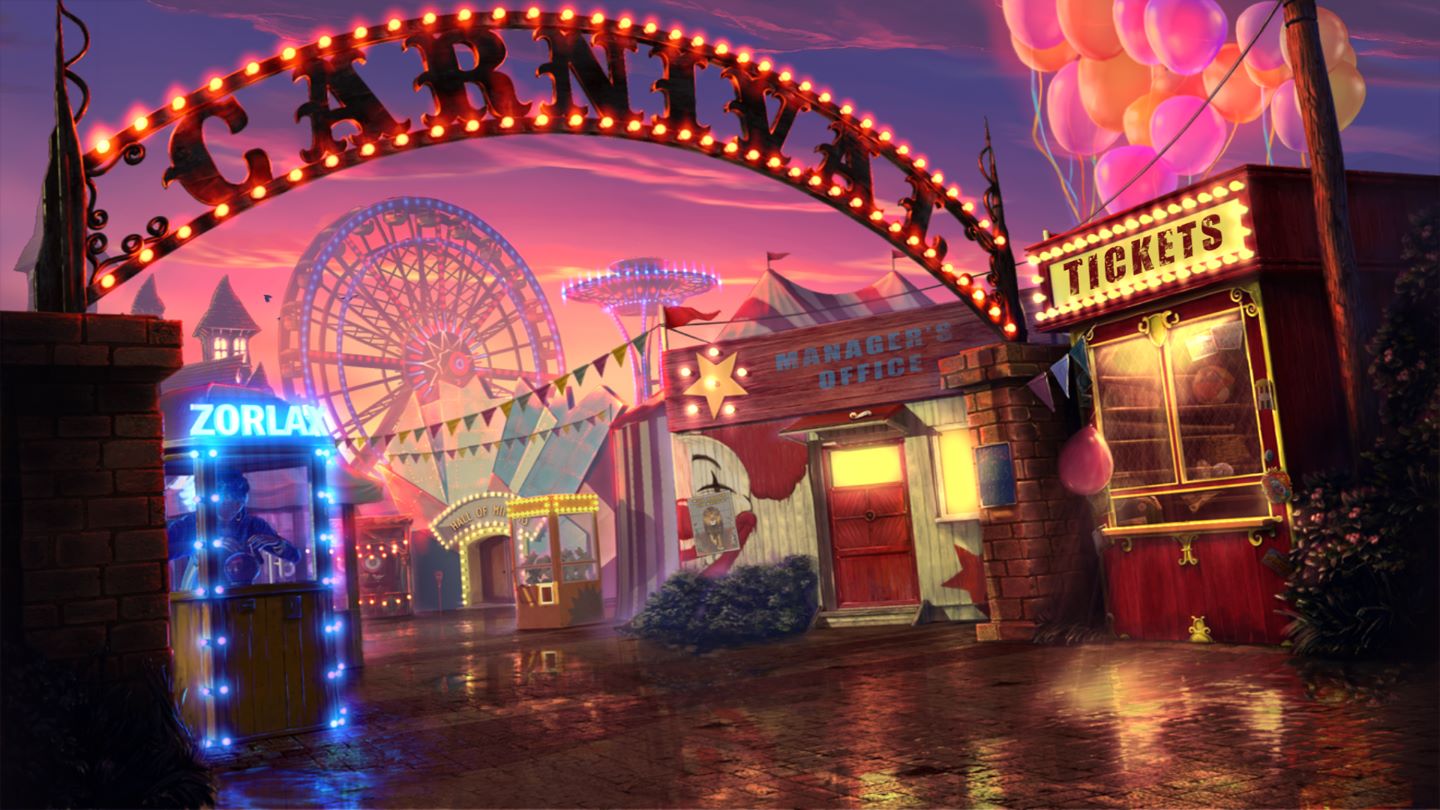 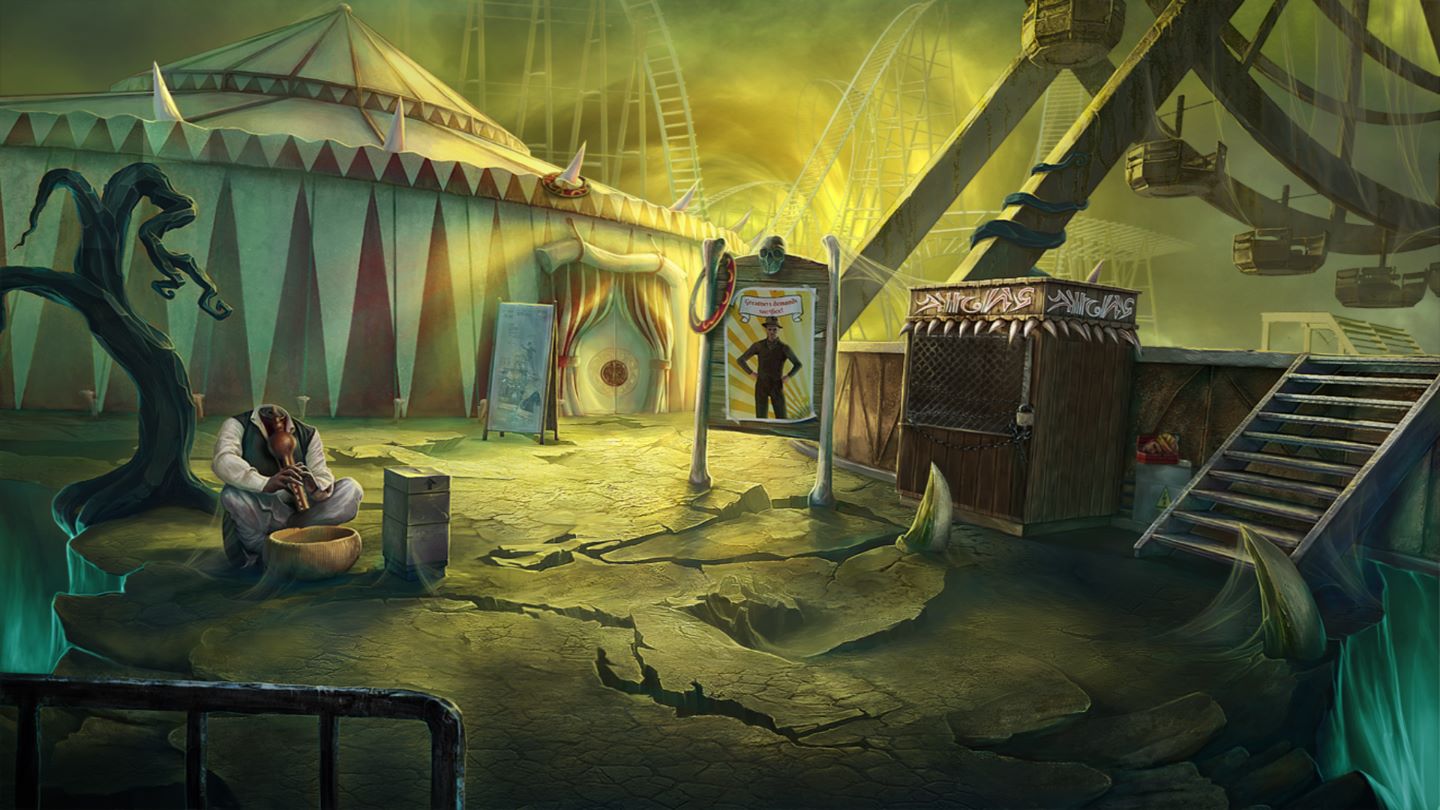 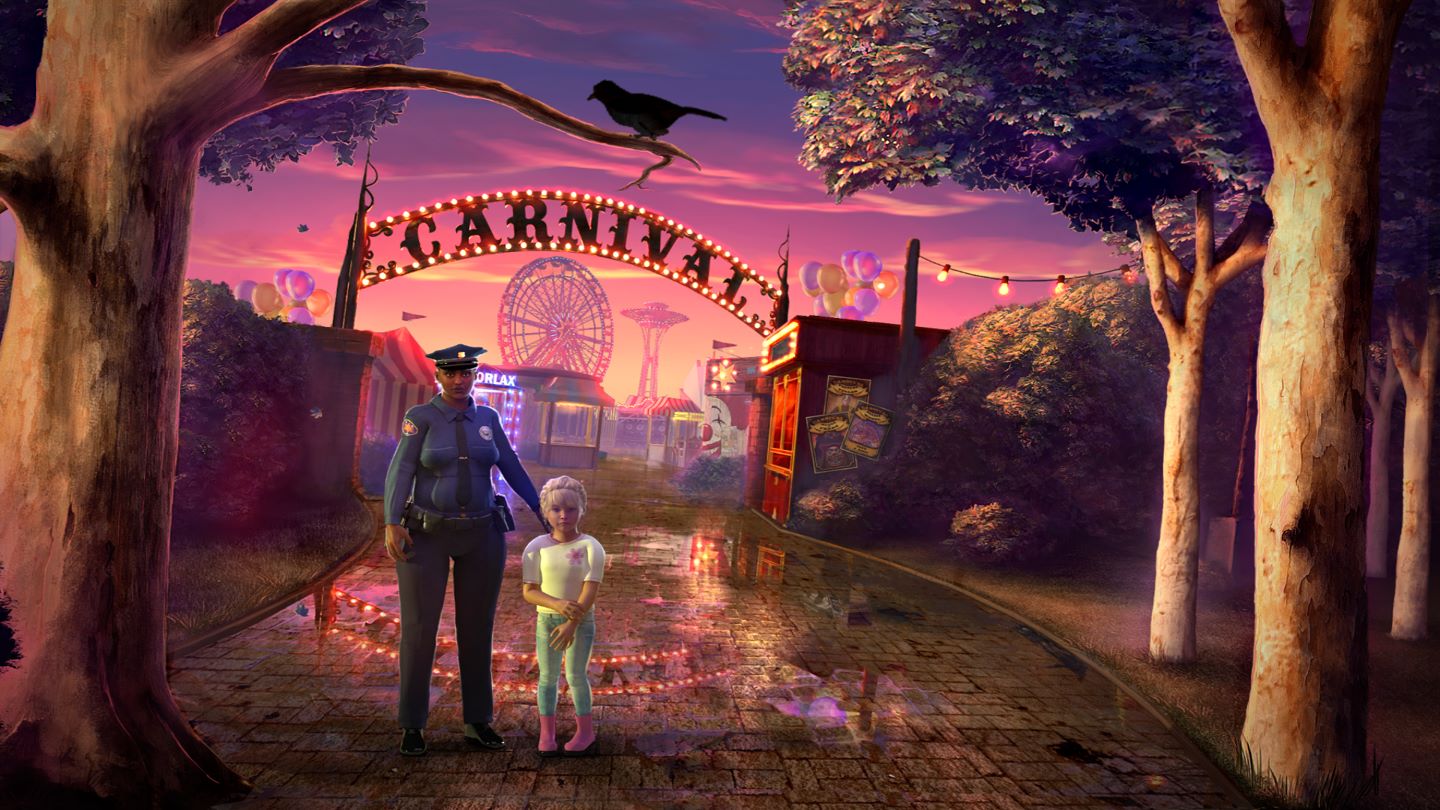 Score: 70% | If you like point and click games and have already tried one of the other Artifex Mundi games, be it on your Xbox, PC or cellphone, I believe you’re going to enjoy this adventure. It’s short, there are some aspects that could have had more attention, but it isn’t going to diminish your entertainment. There’re a few figures during the game that may cause some discomfort. So be advised if you don’t like demons and things related. 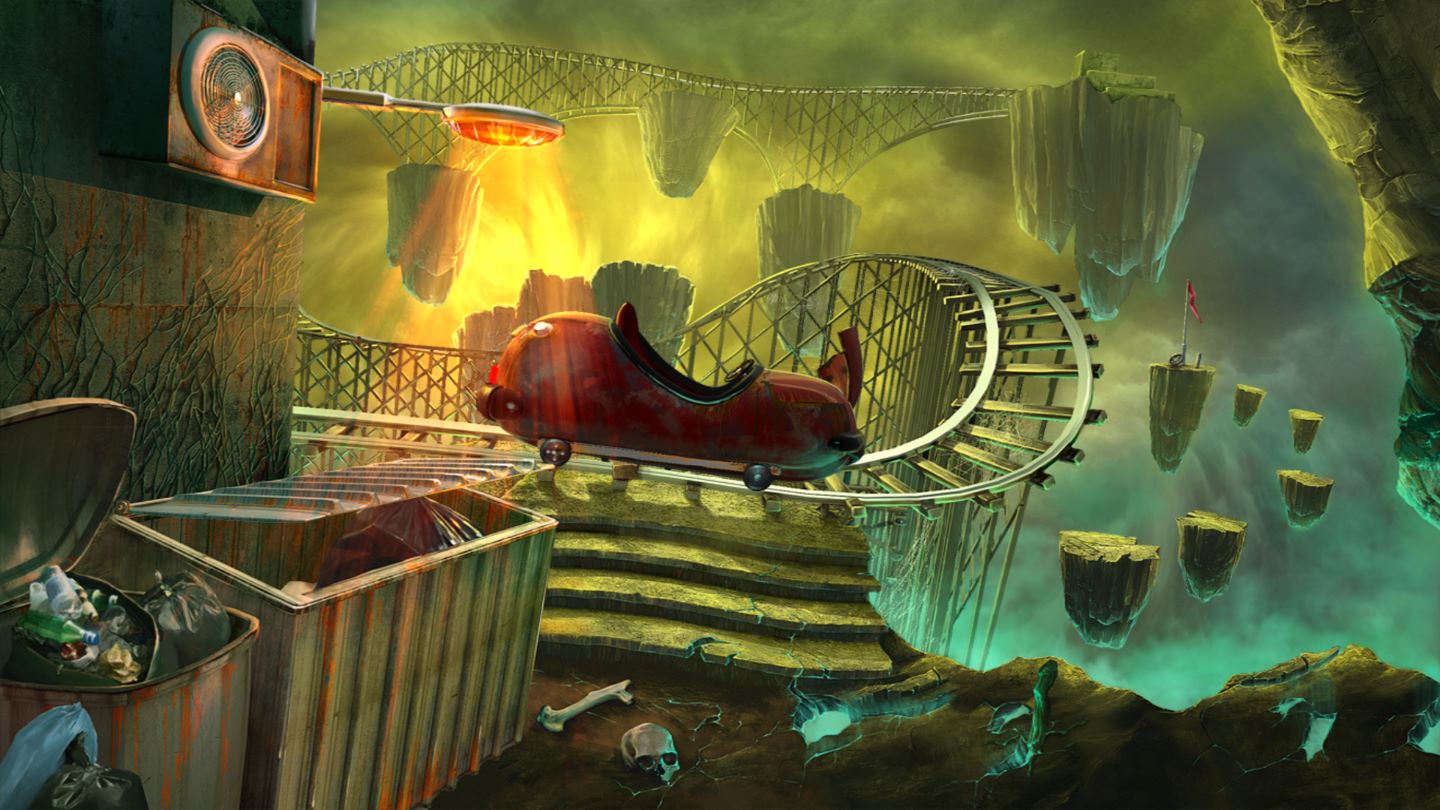