Review Death Squared | SMG Studios is not known for making console games. Now they bring us a couch co-op puzzle game to the Xbox One. Is it worth your time and effort? Let’s find out. 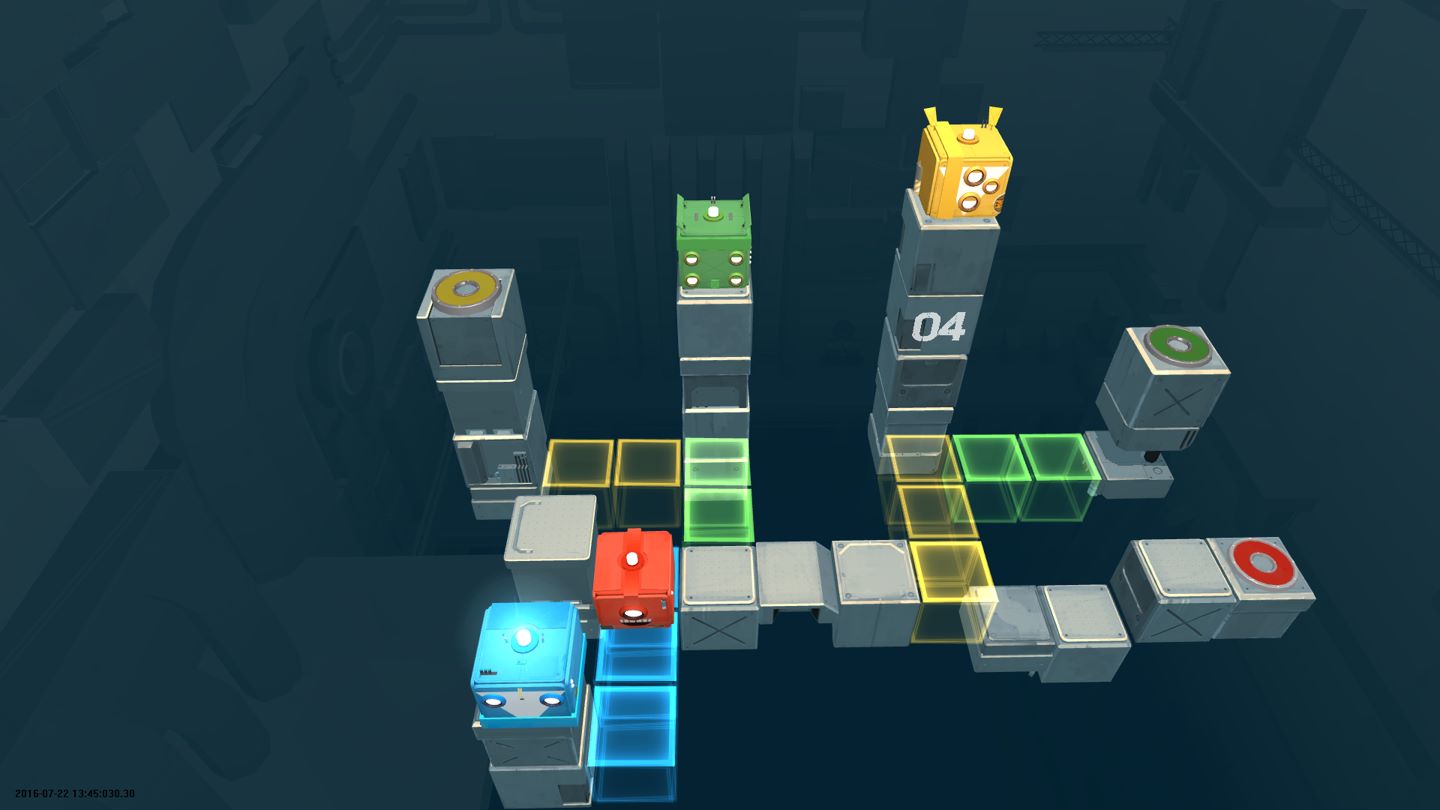 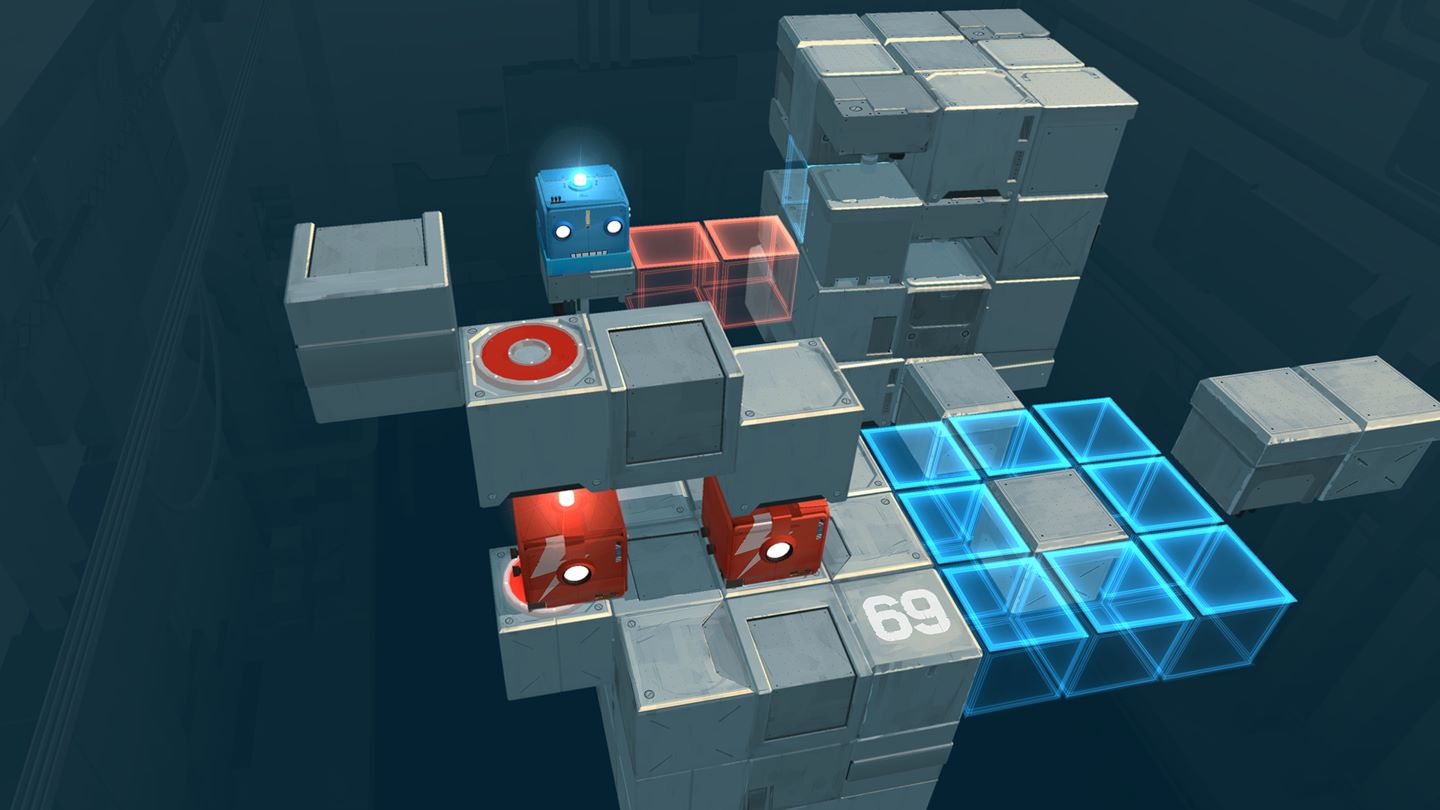 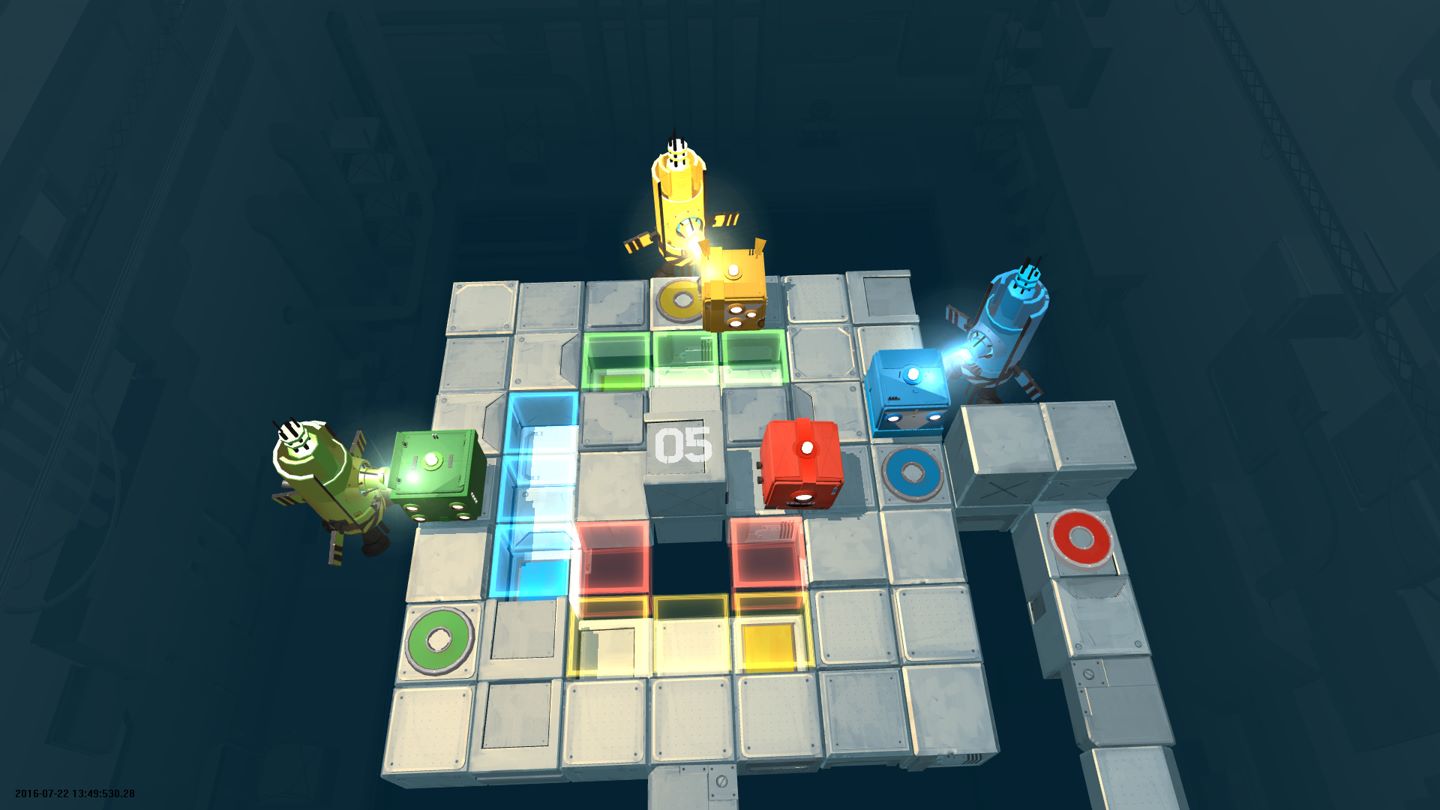 Score: 80% | The overall presentation and sheer volume of puzzles make Death Squared great value for money. If you’re into puzzle games the only thing that can keep this from being must buy is the lack of a local co-op partner as there is no Xbox Live co-op play. You can play the story mode puzzles by yourself but it’s not quite the same. But if you do have a co-op partner and maybe even if you don’t, this is a great puzzle game you should definitely check out. 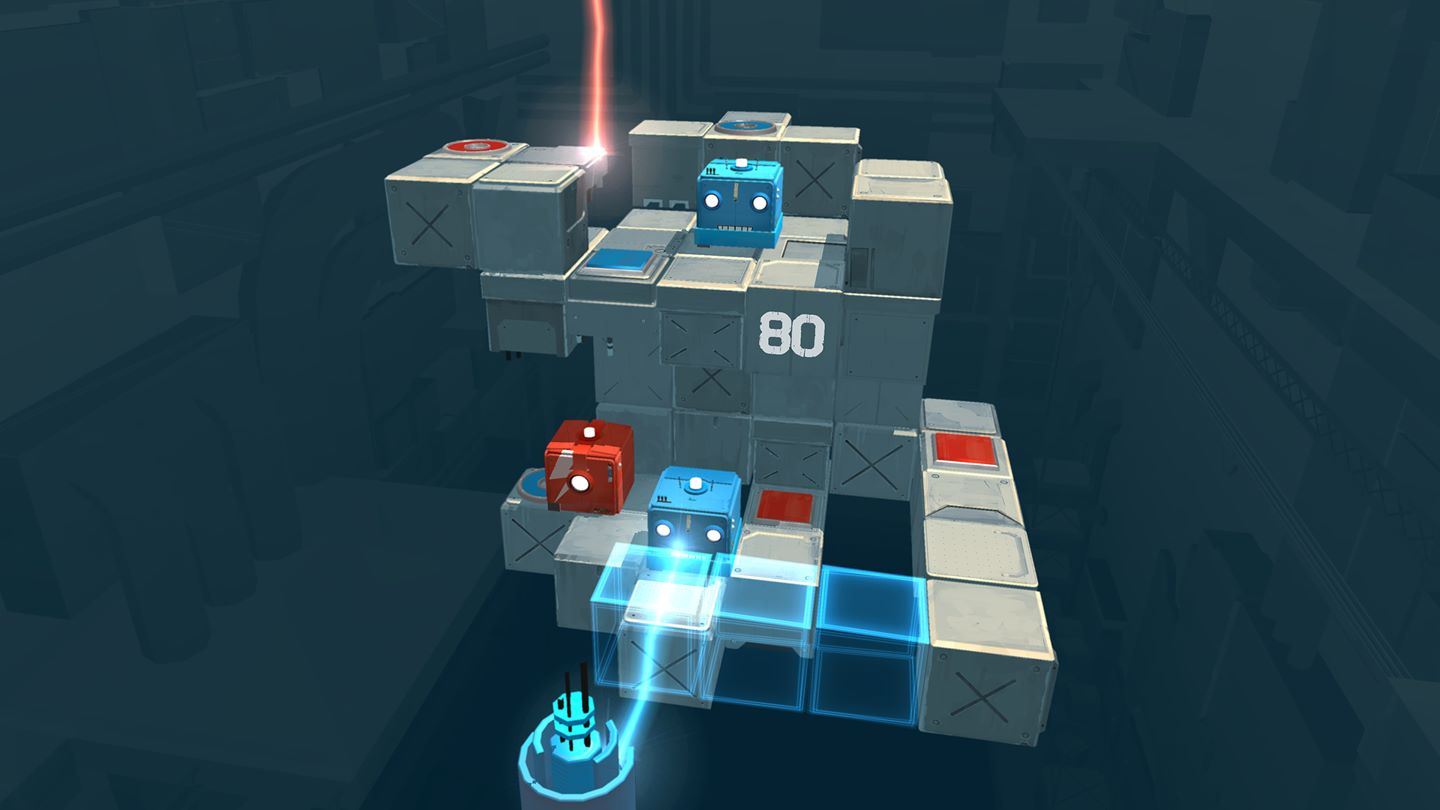