Review FlatOut 4: Total Insanity | The insanity of FlatOut finally hits the Xbox One. Now produced by three different game studios French developer Kylotonn Racing Games, Canadian developer Strategy First and Tiny Rebel Games, the 7th installment of the series brings one of the craziest racing games you’ve ever seen in your console. Fasten your seat belt and turn on the radio while I take you for a quick ride through this game. 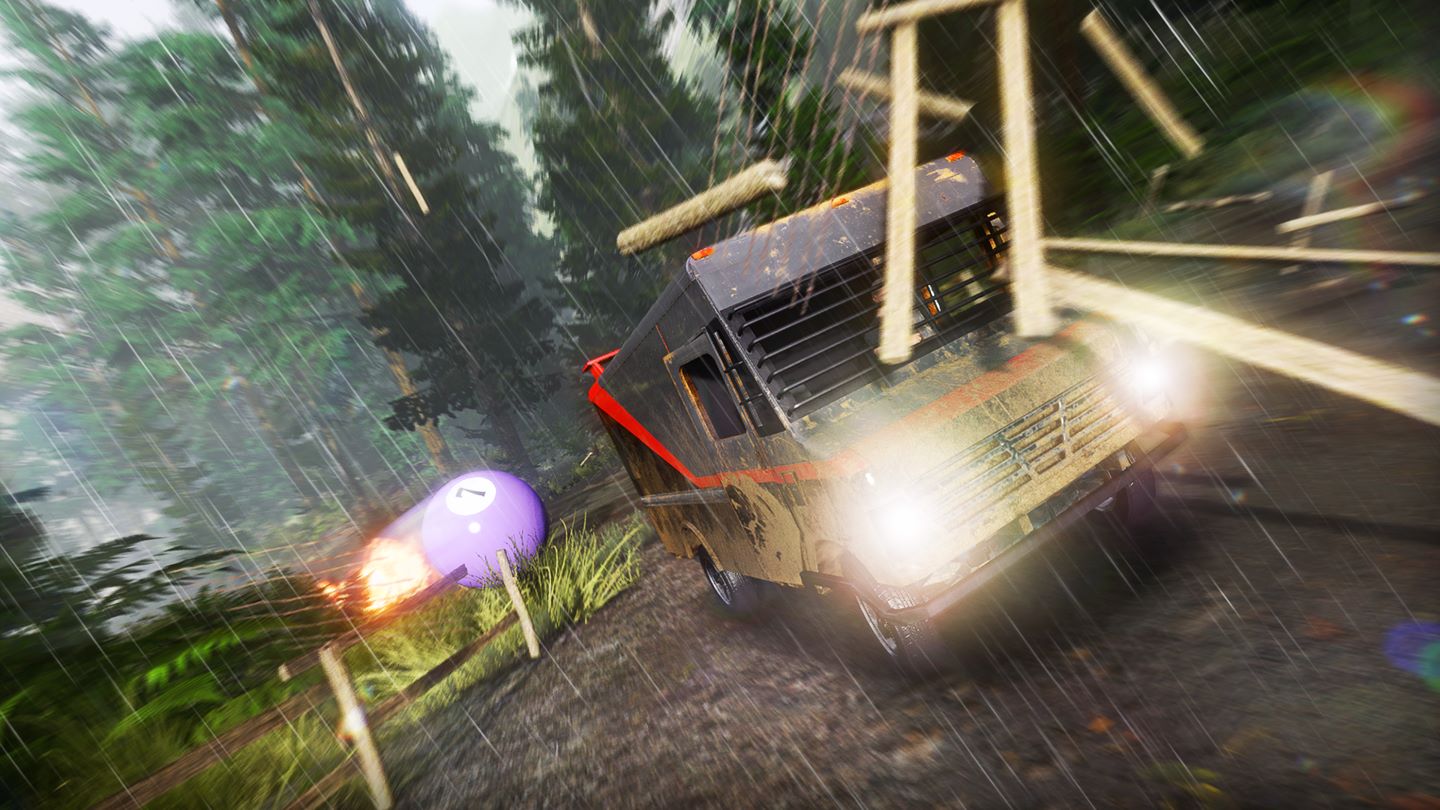 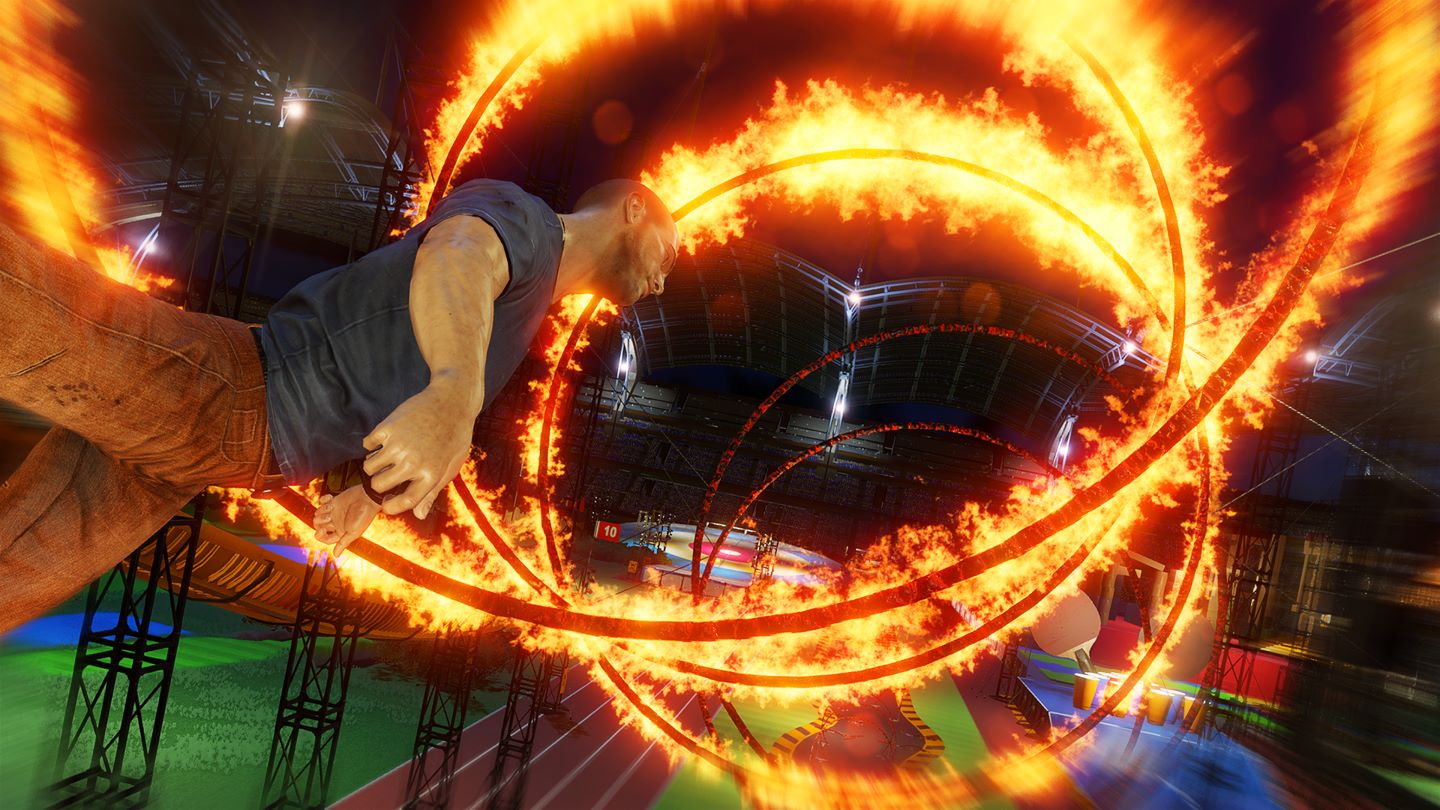 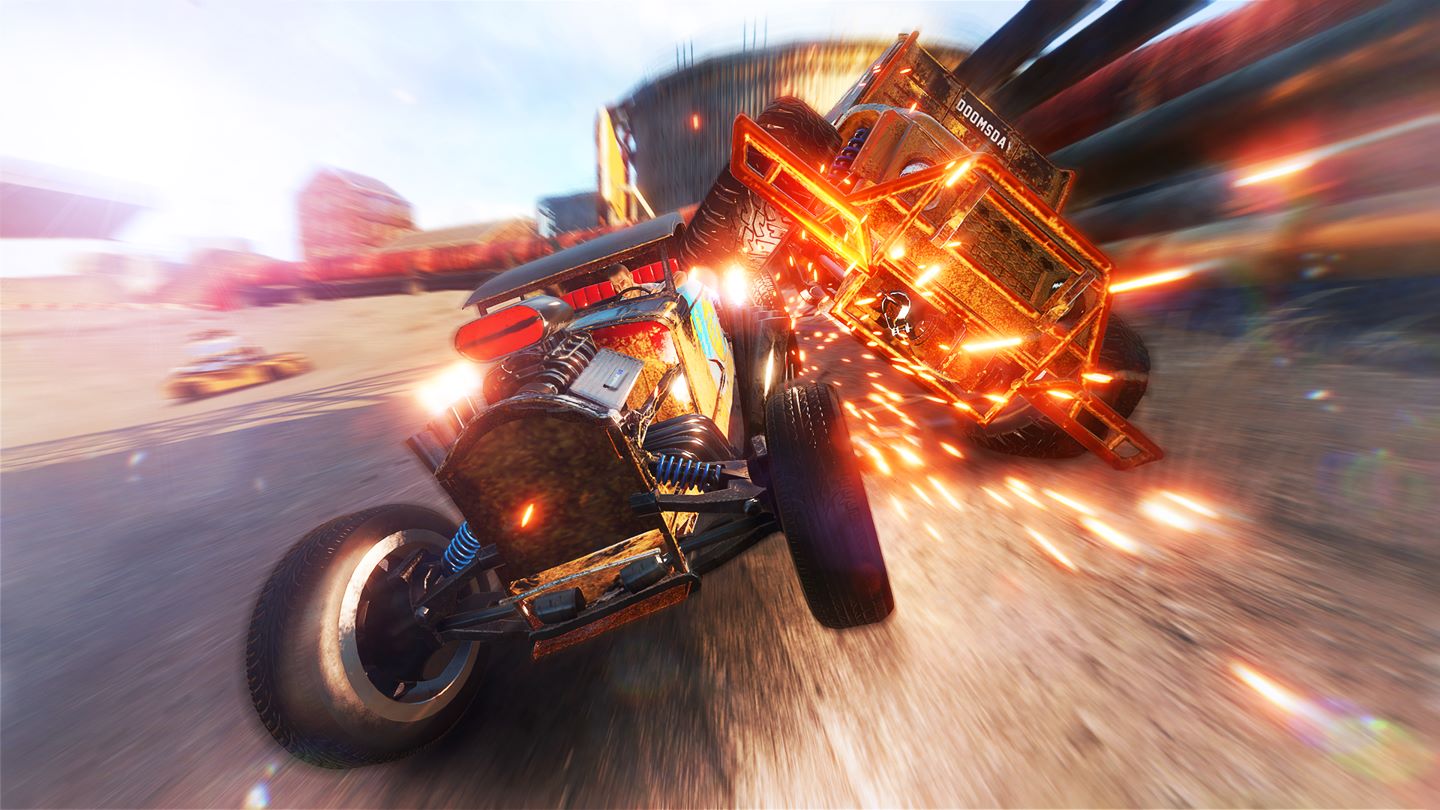 Score: 80% | It’s great to see how KT Racing Games can deliver not only incredible drive simulators like WRC 5 and 6 but also a great arcade game like FlatOut 4. And what’s best: it is as good (for me even better) than the first two games of the series. It’s a fun race game, with a good amount of challenge. They were able to perfectly revive FlatOut. It has some flaws and may feel repetitive over time, but it’s above all a game that’s incredibly fun to play, be it alone or on its limited multiplayer. 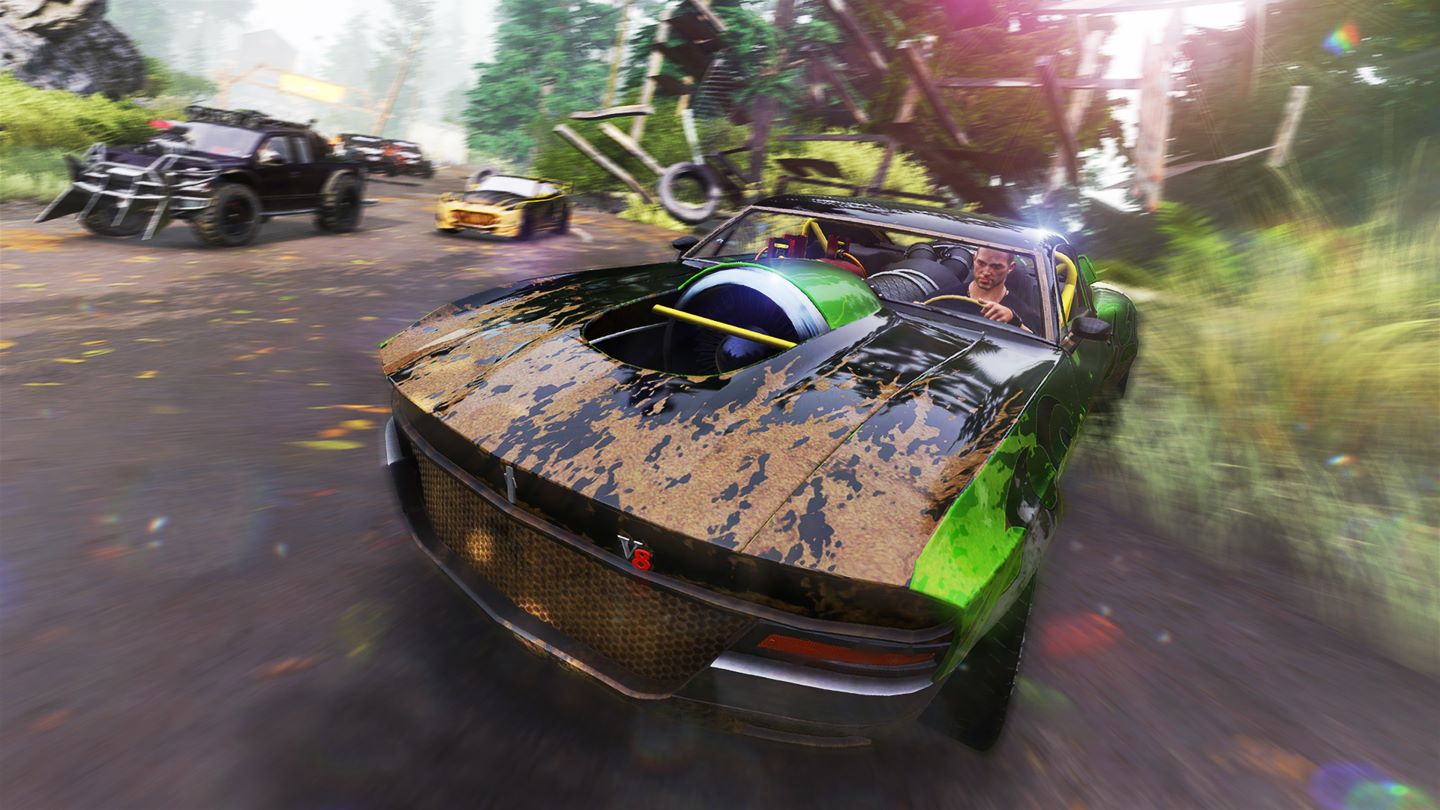