Review Vaccine | Vaccine is a budget title available on the Xbox Live store. Made by one man indie game development studio Rainy Night Creations, it looks to create a new approach to survival horror games from the 90s. Let’s see how this budget title holds up. 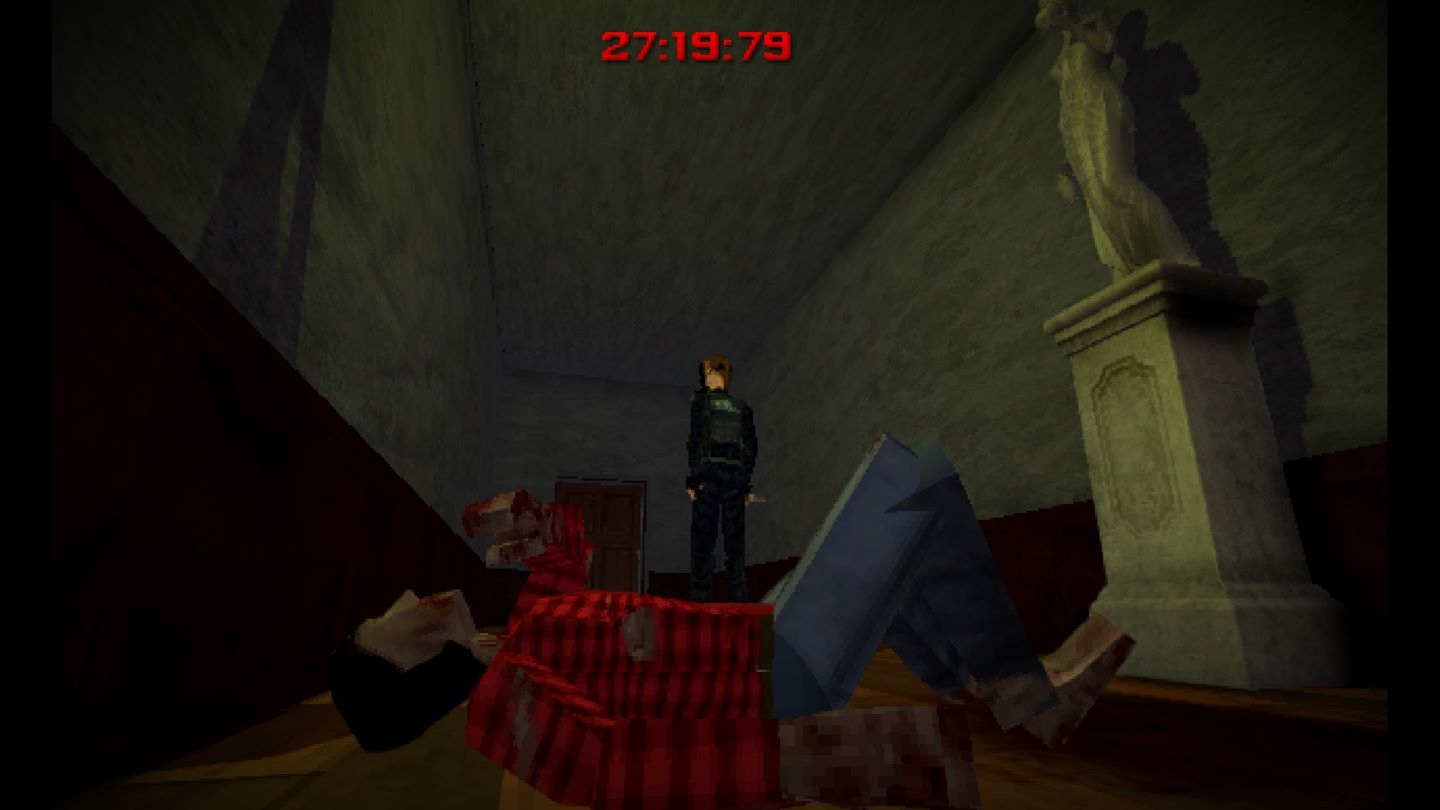 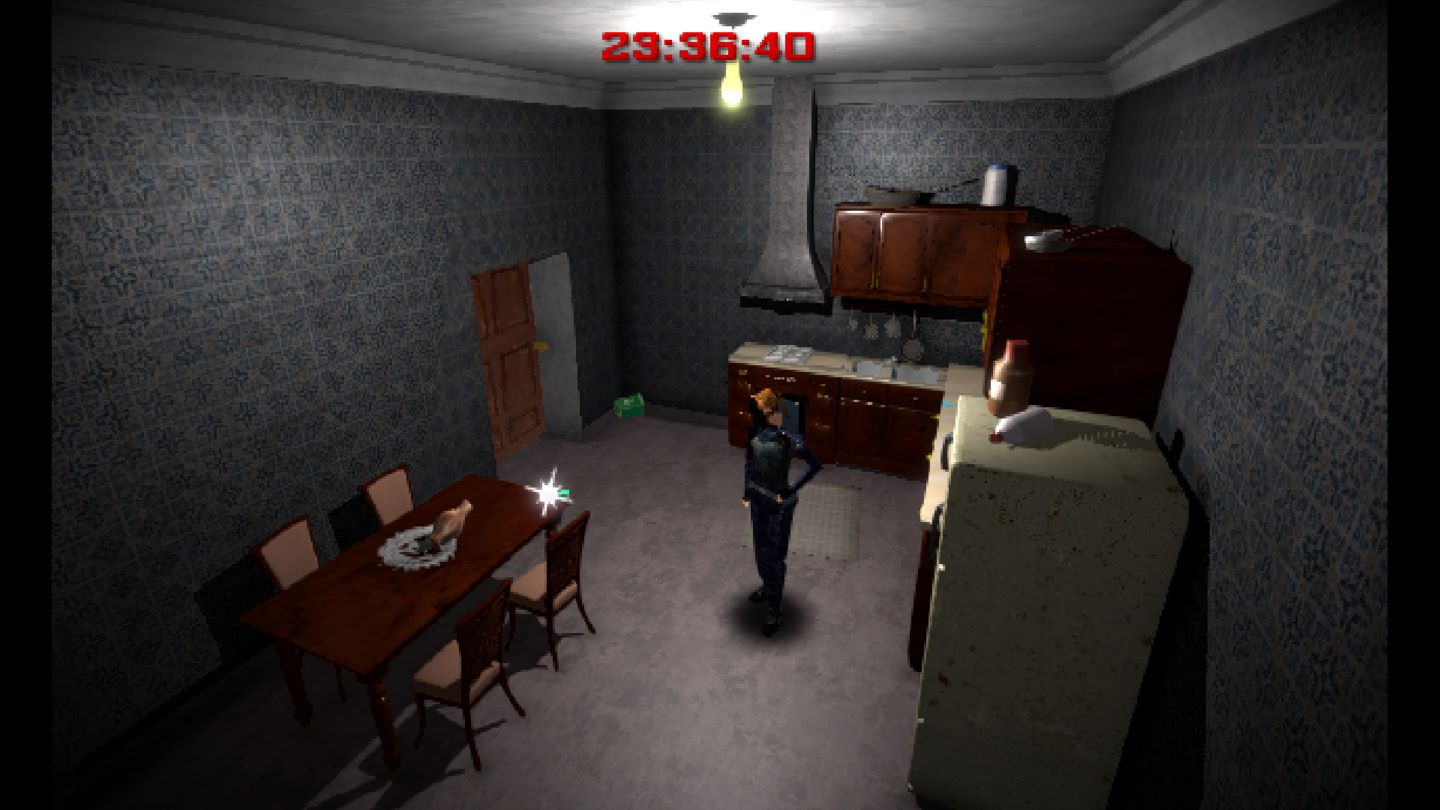 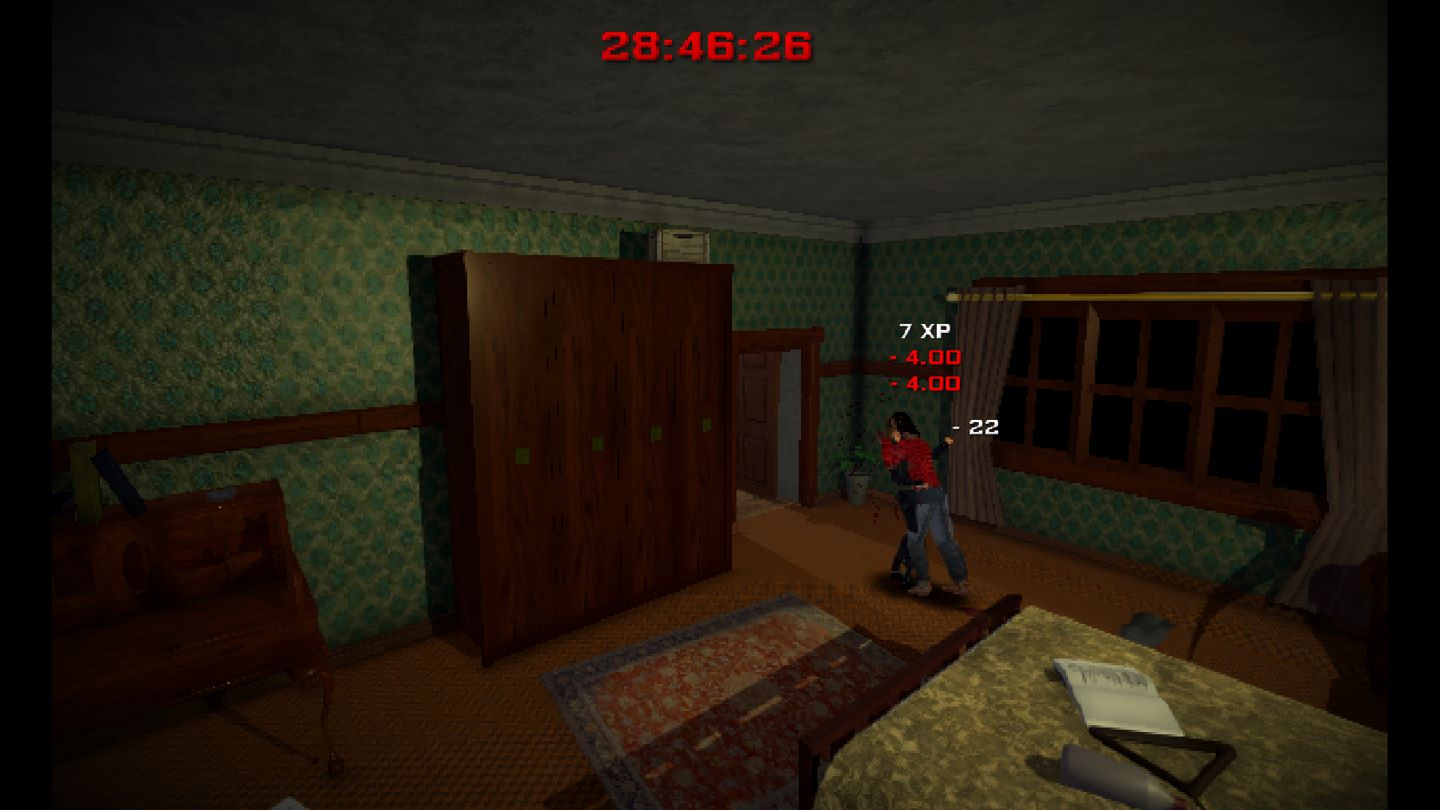 47% | While I applaud the effort considering this was made by a one man studio, I feel the game is lacking in many ways. The procedural generation is interesting, but has limited effect on the actual overall experience. If only the combat or pathfinding was a little more interesting this game could have offered genuine replay value. Unfortunately that is not the case. Unless you spend your days wishing all 3D survival horror games looked and played like they did in the 90s, but without an actual story, this game does not have much to offer in terms of entertainment value. 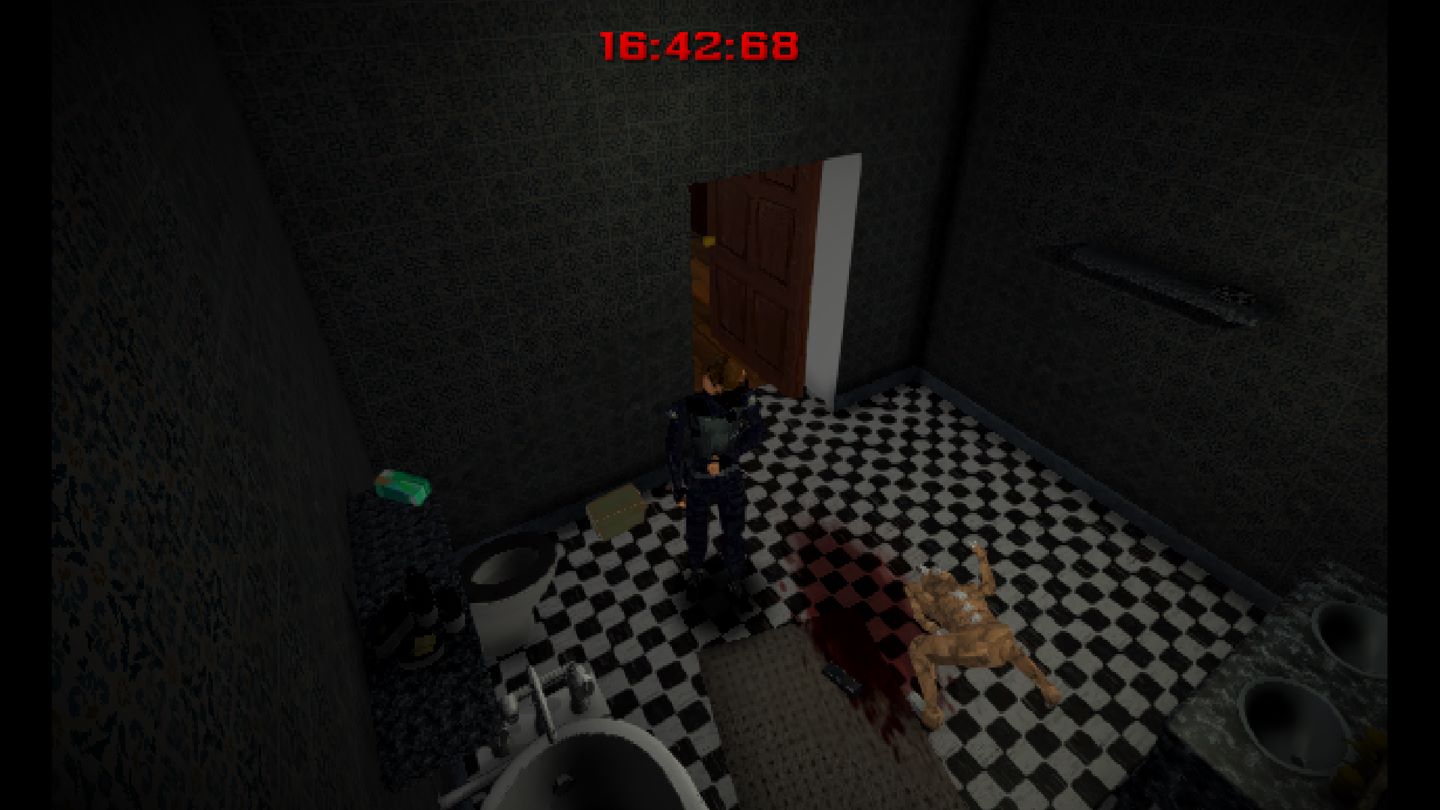