UNO review | My favorite Xbox Live Arcade game from Xbox 360? UNO! So I really couldn’t be more happy when Ubisoft announced that UNO was coming for Xbox One. The people from Ubisoft Chengdu did a pretty good job recreating UNO, besides a few weird design mistakes you’ll get your much-loved digital card gameplay from this UNO game. Check out why in this review! 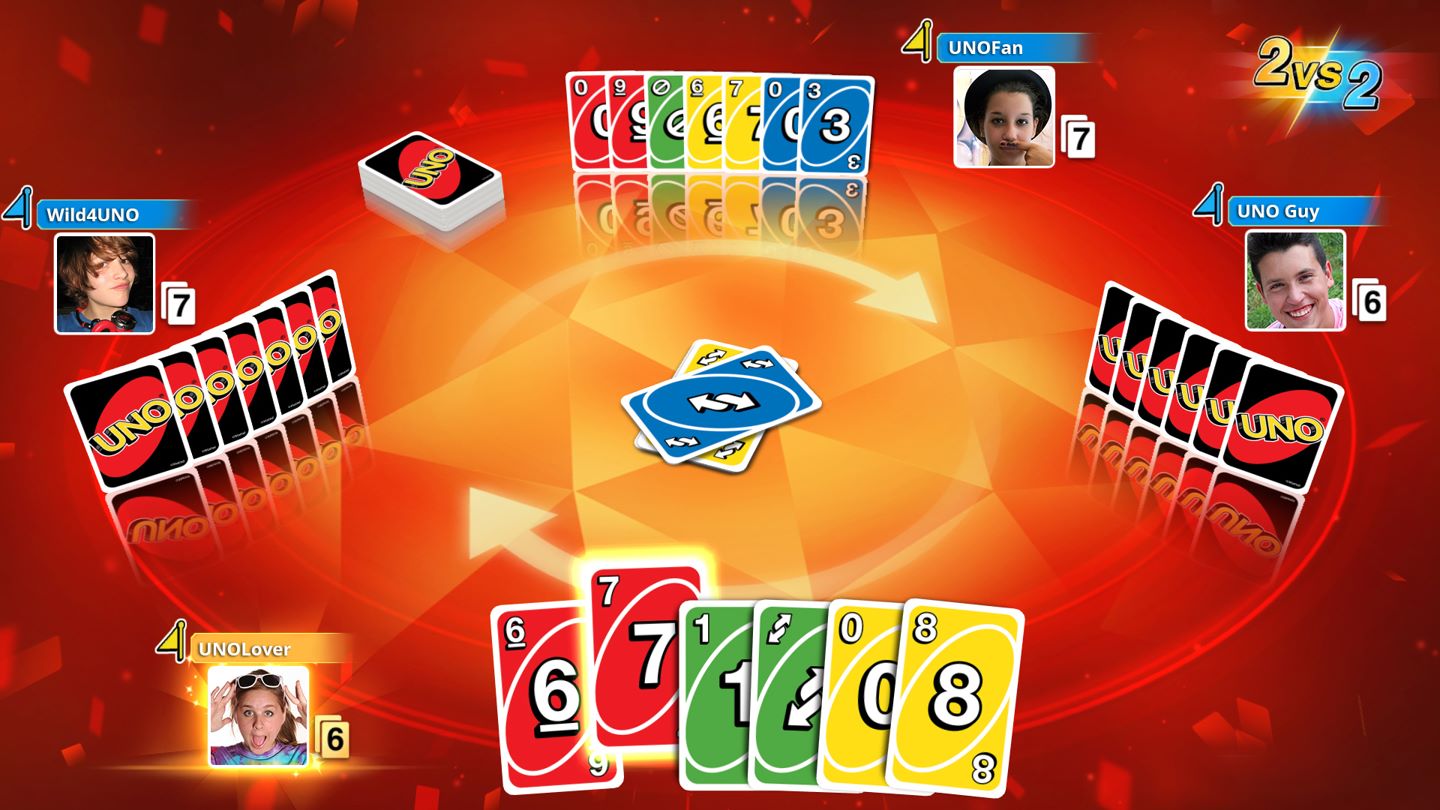 How does UNO work?

Gamers get seven different cards, green, red, blue or yellow. Each card can be between 0 to 9, you have a few special cards that force players to skip a turn or pick up an extra card. Gamers take turns and place a color or number matching card on the table. When someone reaches one card the player needs to say “UNO” The gamer without cards wins the game. Losers need to count their remaining cards and the winner gets them. The first gamer to reach the agreed upon score (I normally take 500) wins the game.

Score: 75% | We won’t have to yell DAAAAHH! while playing Ubisoft’s UNO, it’s a fun card game that everyone can play and love. It’s a BIG shame that the social features are very strict, removing that magic that the UNO game had on Xbox 360. Nevertheless, UNO is a game worth buying and will give you hours of enjoyment.