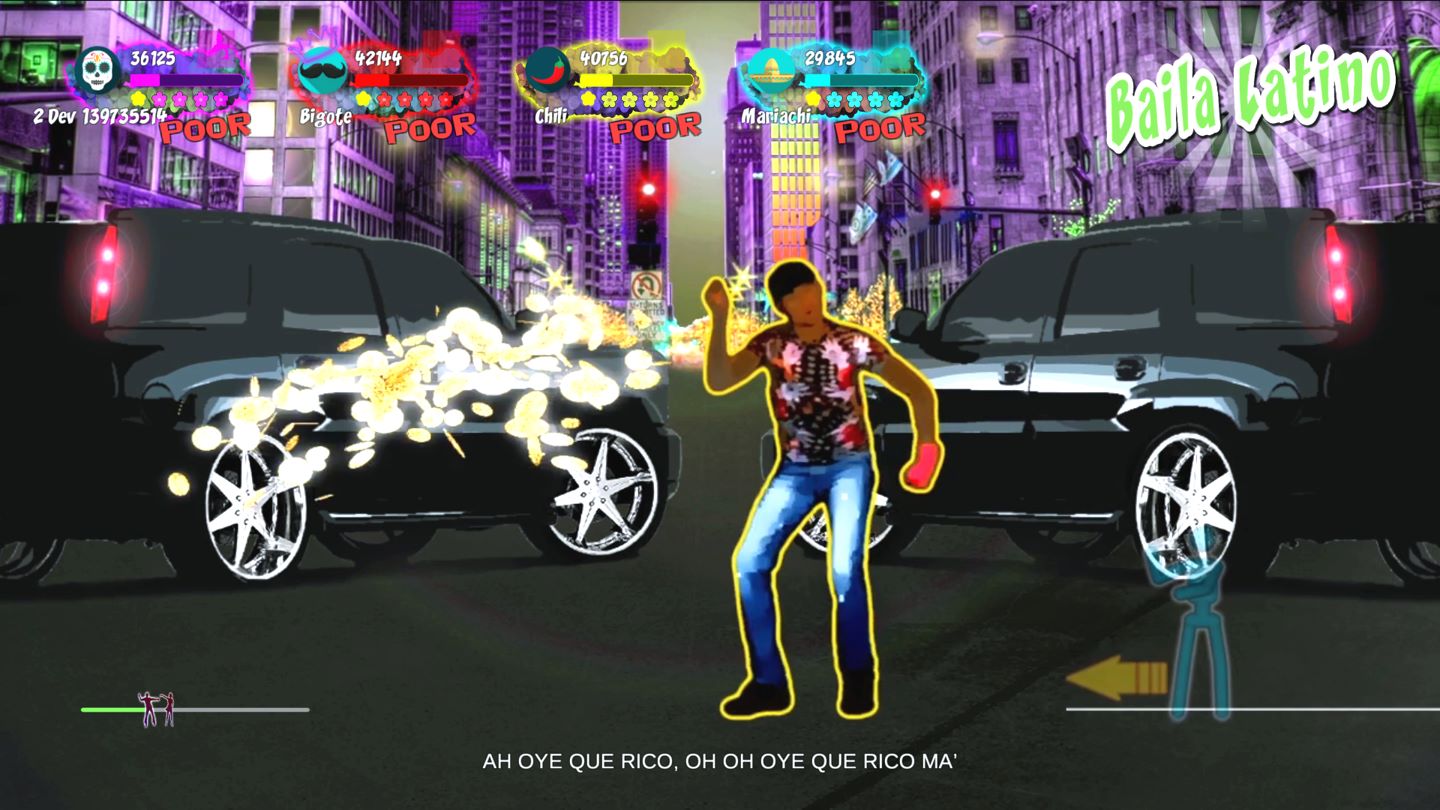 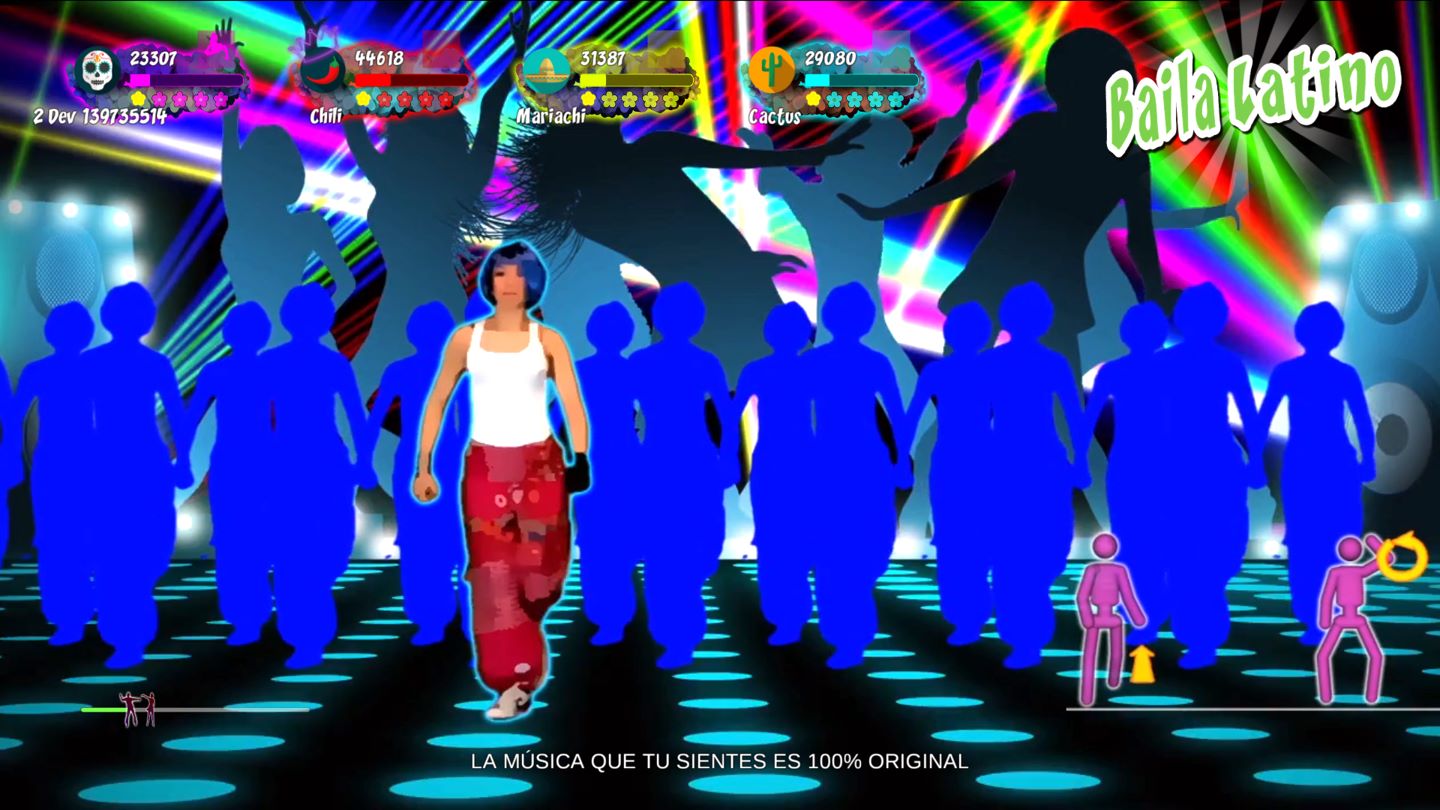 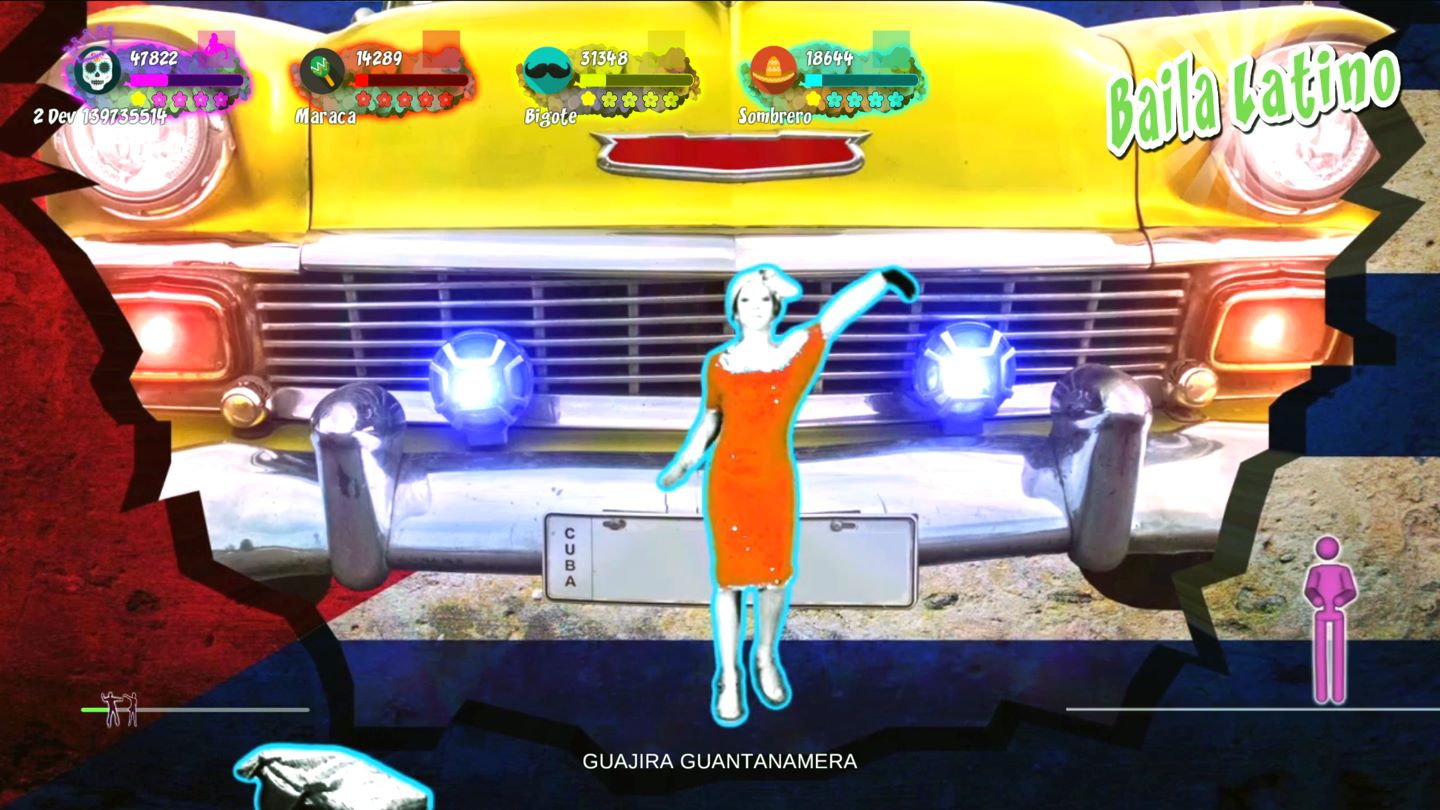 Score 73% | I have to be honest and say that I’m not the biggest Latino music lover. I do have to say that all the twenty songs on Baila Latino are hip shaking, fun tunes that rarely get repetitive. Do you like Dance Central or Just Dance? Yes? You can buy Baila latino with your eyes closed! And remember you don’t need a Kinect, Xbox One Smartglass works too!