Review The Final Station | A 2D platform game with pretty unique gameplay, forcing you to take care for survivors and searching the world for some needed supplies, while riding one of the last trains on Earth. With hordes of zombies that take over cities, sounds interesting right? Let’s find out in this review! 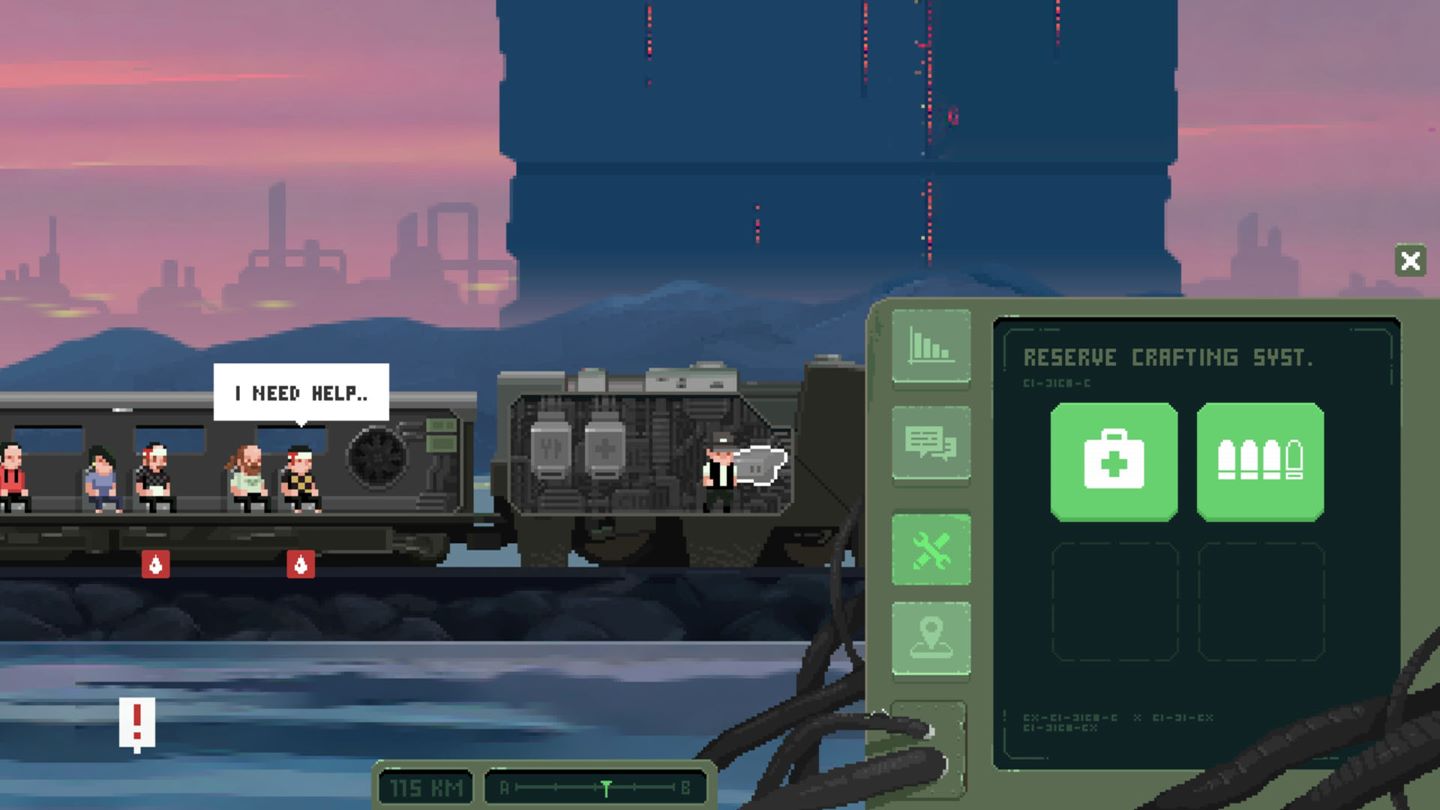 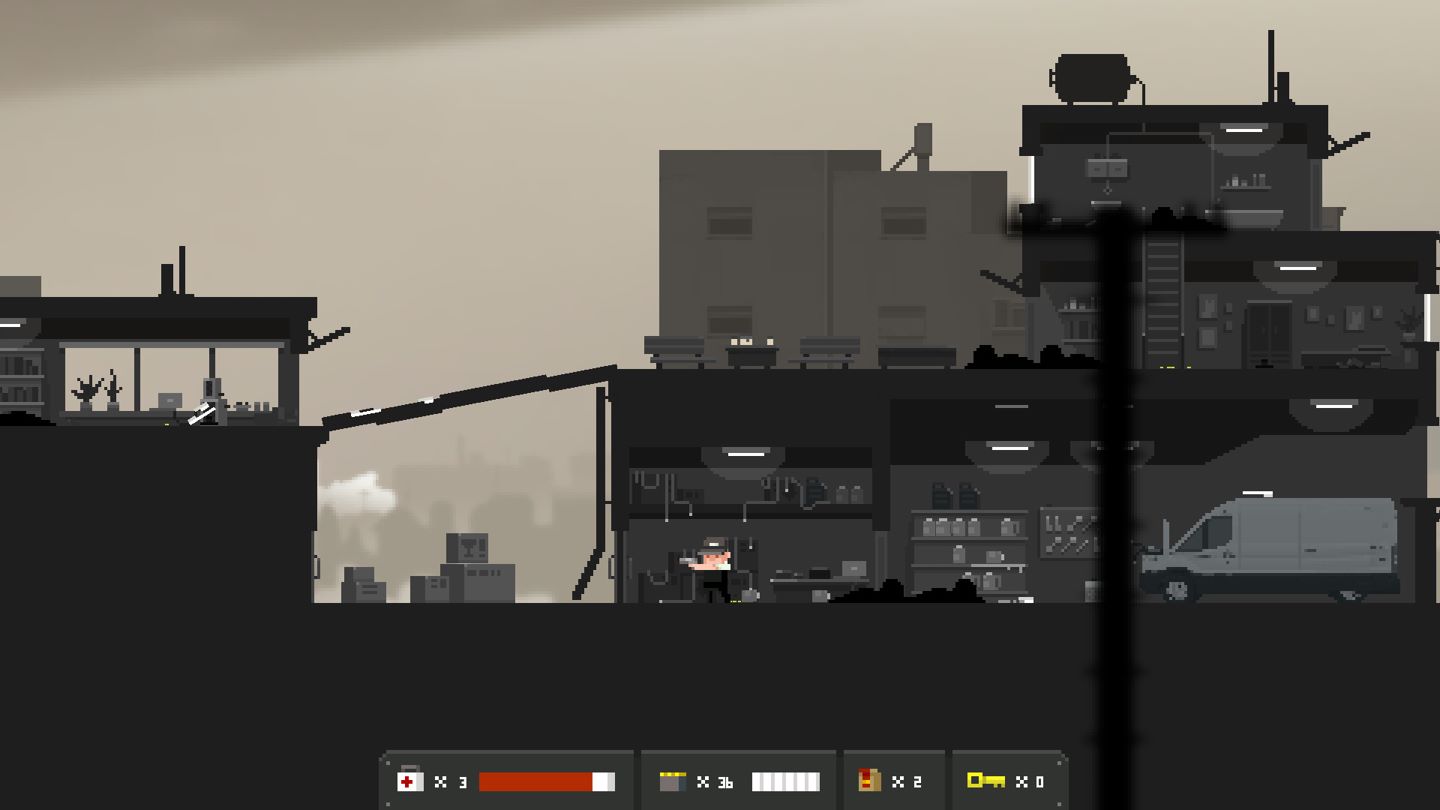 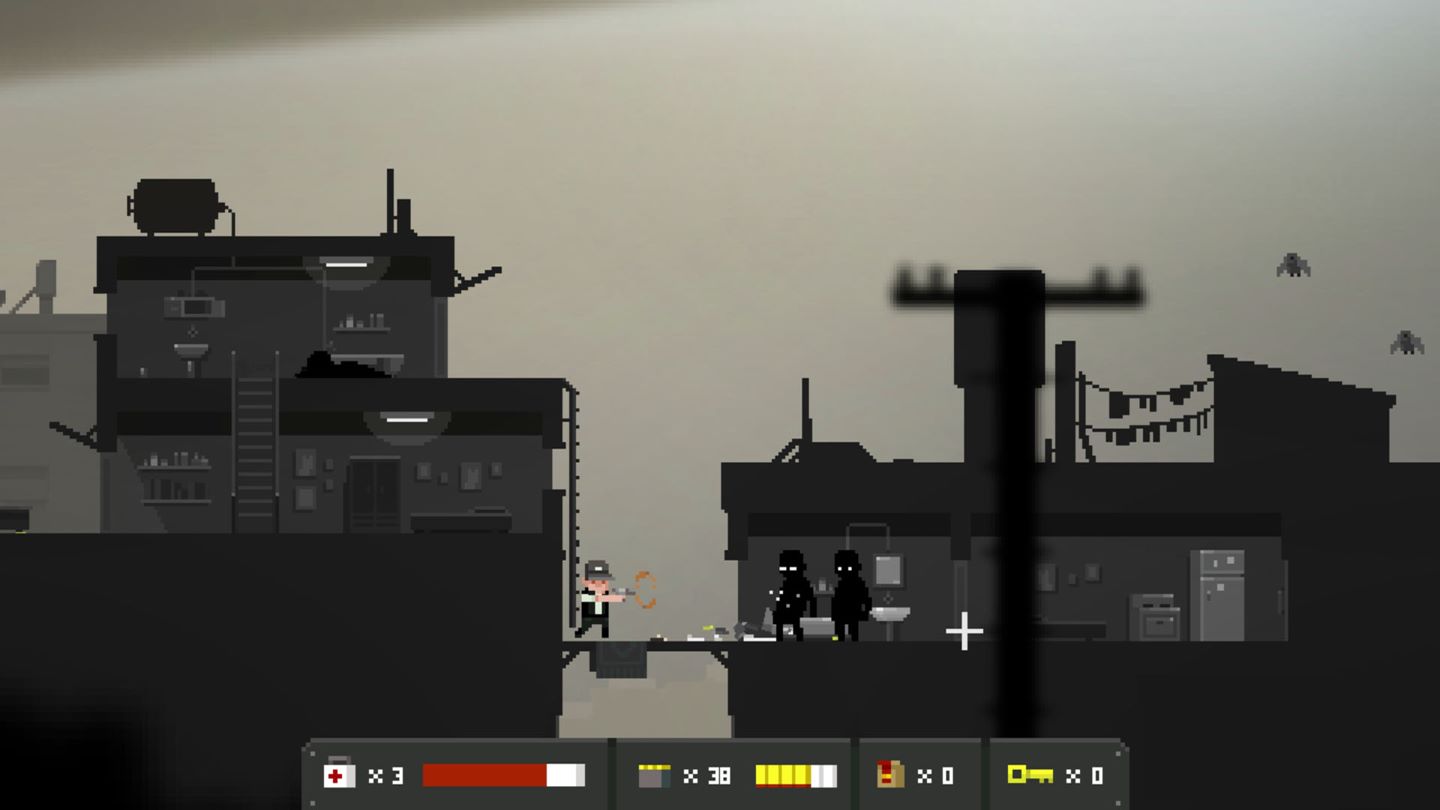 Score: 77% | The Final Station has many things going on at the same time, and not all of them are successful. The overall experience is a fun one though and I can easily recommend getting this game, just make sure to be spare with bullets and medkits!