I must admit something. I have been a big fan of the series since the first entry on Nintendo DS! For those unfamiliar with Scribblenauts, let me tell you about it: It’s a series of puzzle/action games developed by 5th Cell and published by Warner Bros that debuted for Nintendo in 2009. In Scribblenauts, you write names of objects and animals so they pop up into the game, for you to use/interact with. Now developed by Shiver Entertainment, support for multiplayer, lots of mini games and an extensive customization system and you have Scribblenauts Showdown, the first of the series to hit Xbox. Now let’s write down “Review on LifeisXbox” so you can read our impression for Scribblenauts Showdown! 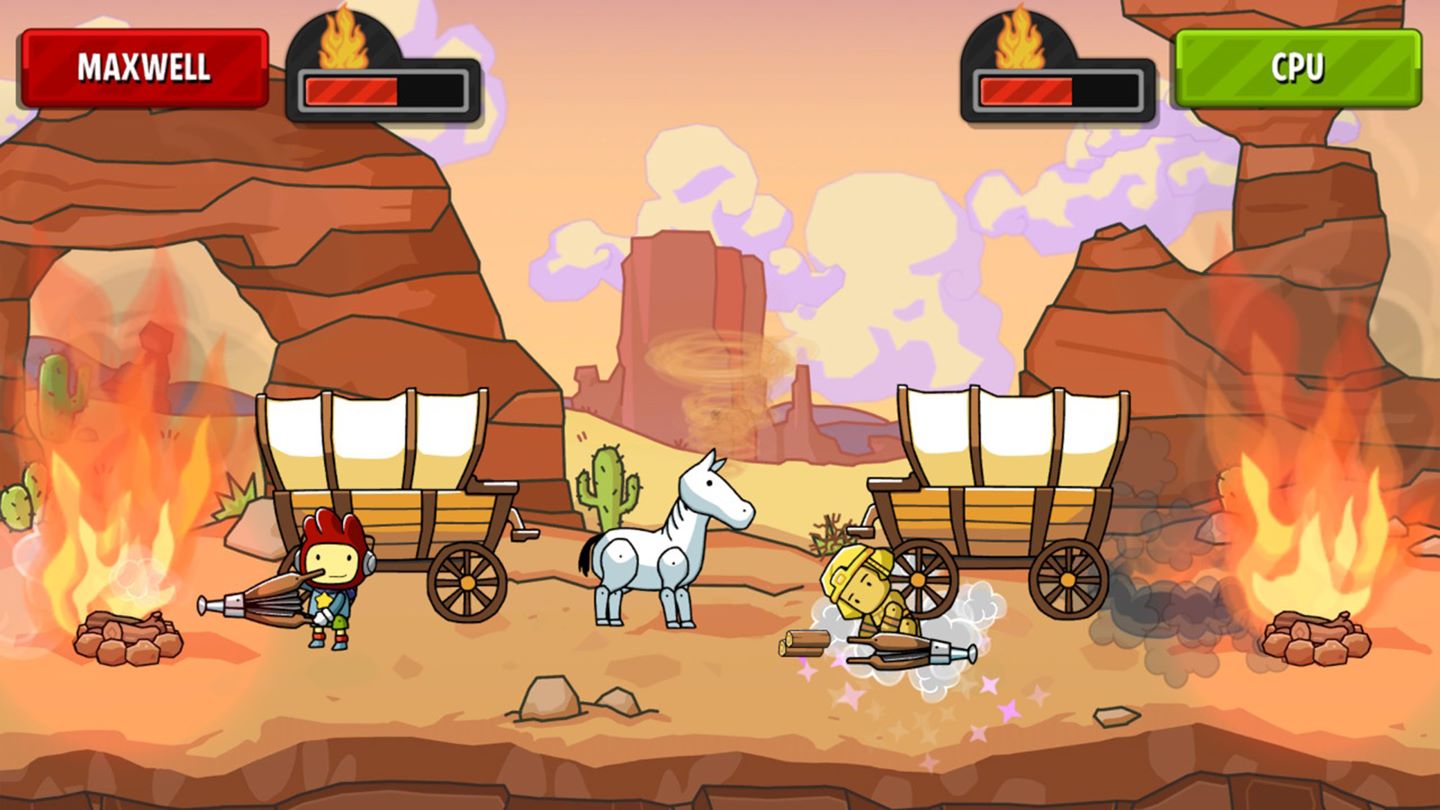 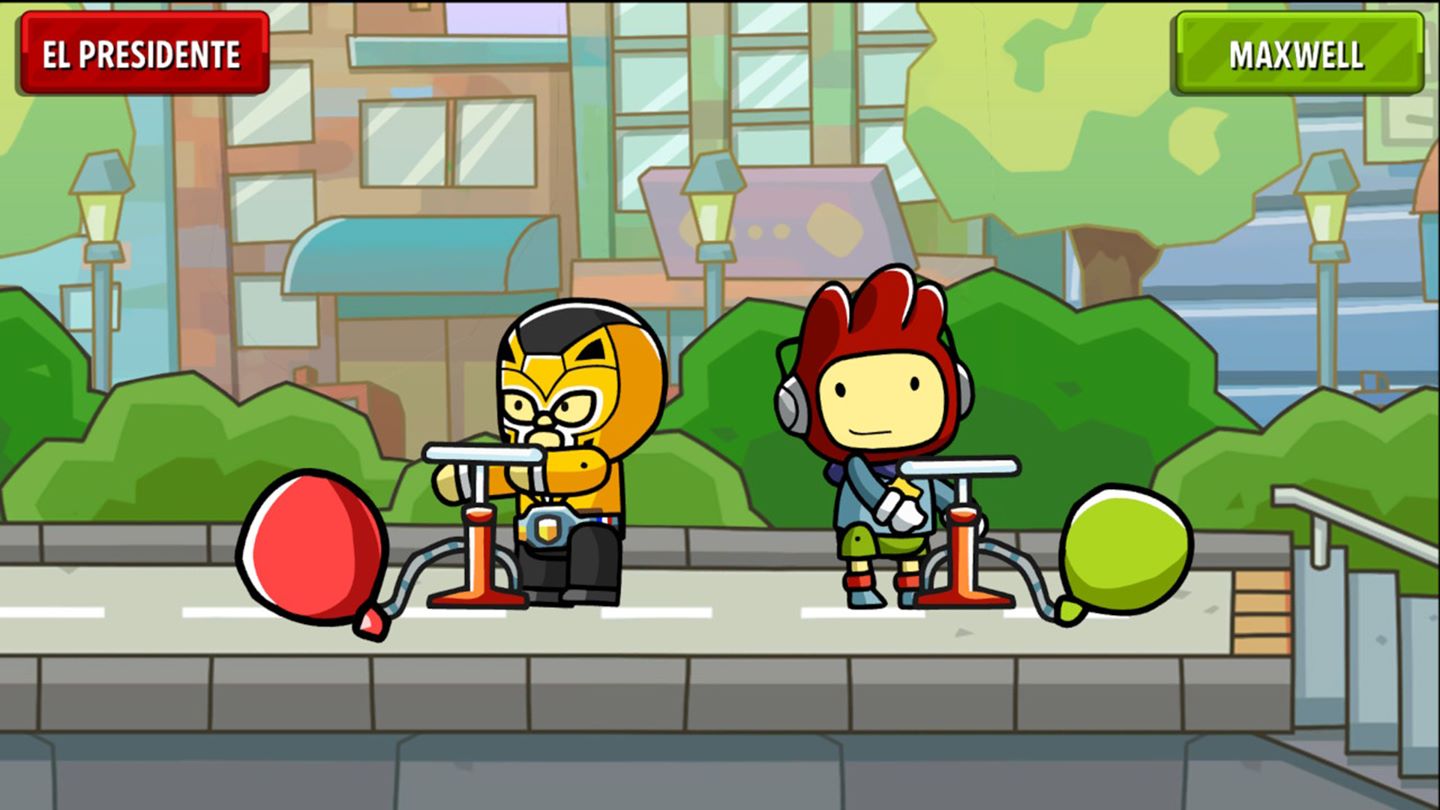 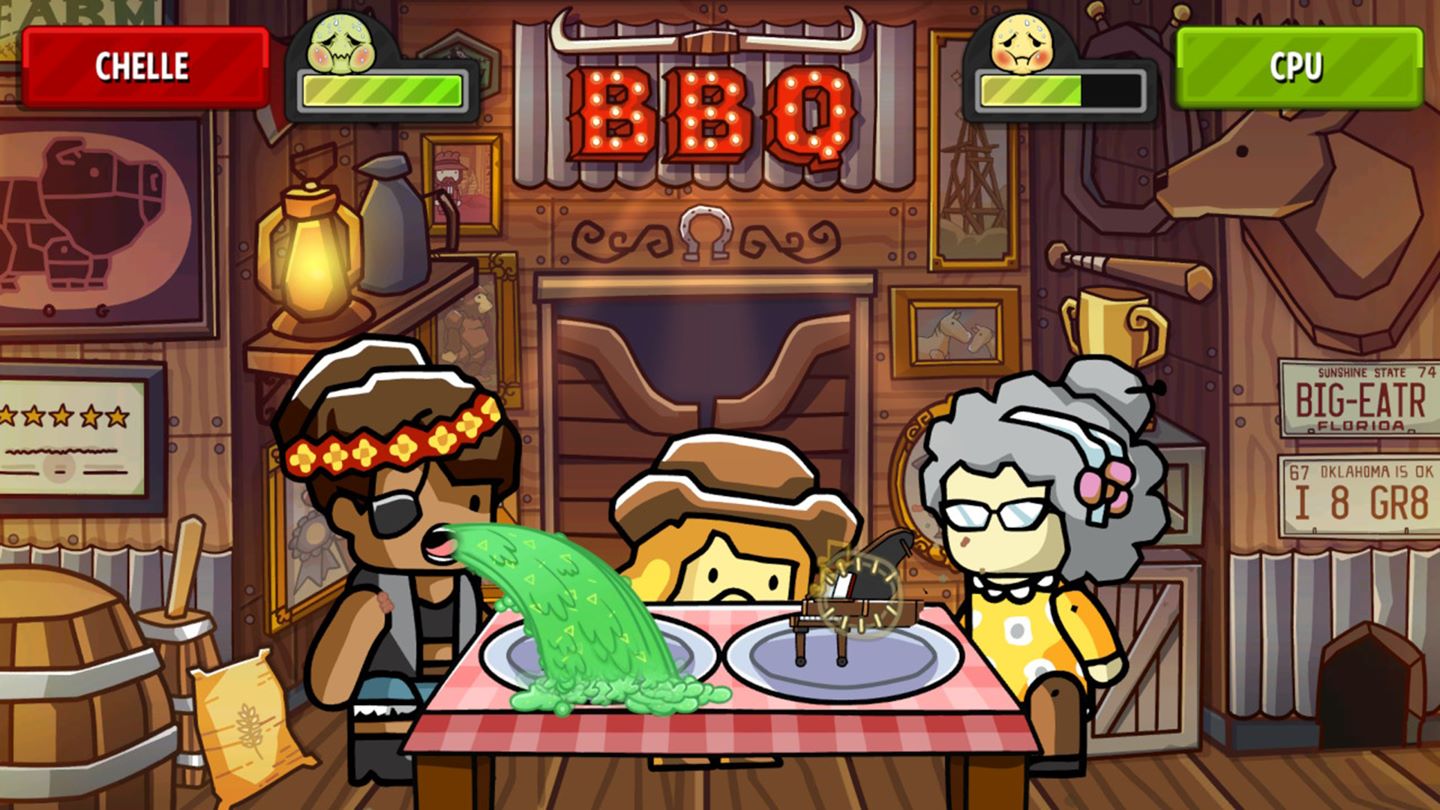 Scribblenauts Showdown [Score: 9.0/10] The Scribblenauts series has made many fans on other platforms. Now for the first time on Xbox One I’m sure it shall make a lot more! With really fun gameplay that stimulates your creativity, you have a party game that will keep you entertained for hours. Gather up your friends and prepare for the showdown!