TT Isle of Man: Ride on the Edge

Official riders and more than 60km reproduced of  the Snaefell Mountain tracks make this game very interesting for fans from the exciting real life race competition. The developer behind WRC and Flatout 4 took quite some time creating this motorcycling game. As we all know development time doesn’t mean anything for quality (Duke Nukem Forever …) so take off your helmet and read our review for TT Isle of Man. 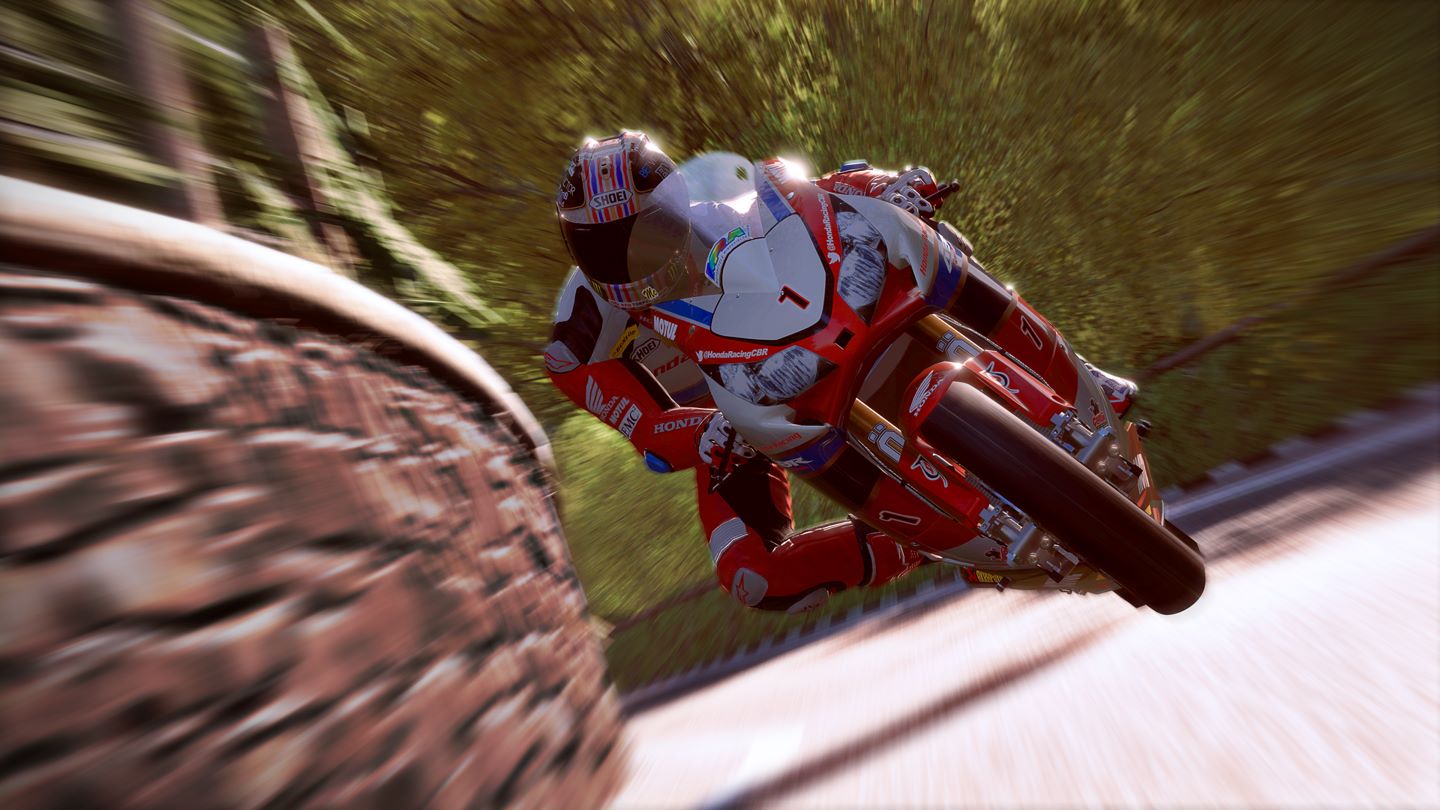 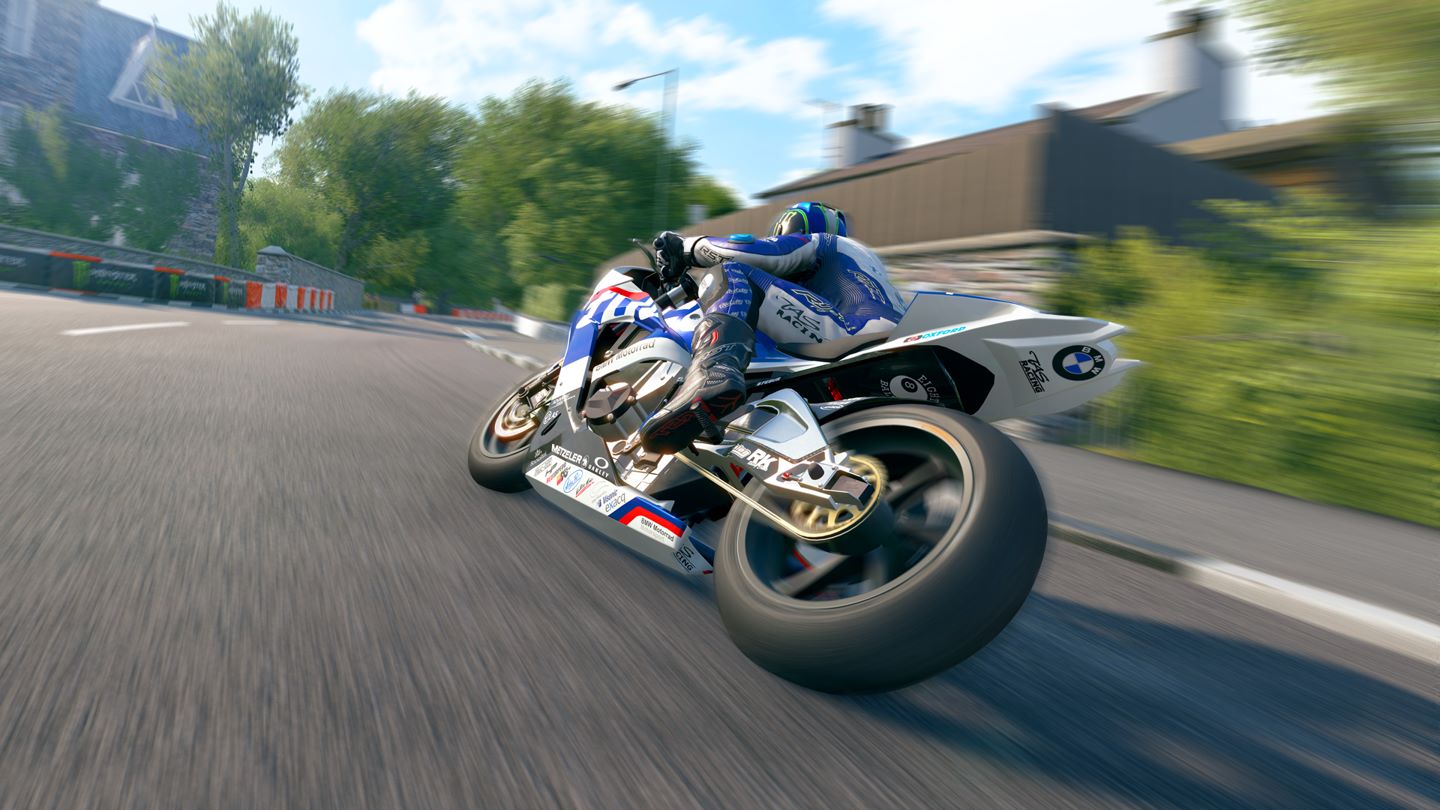 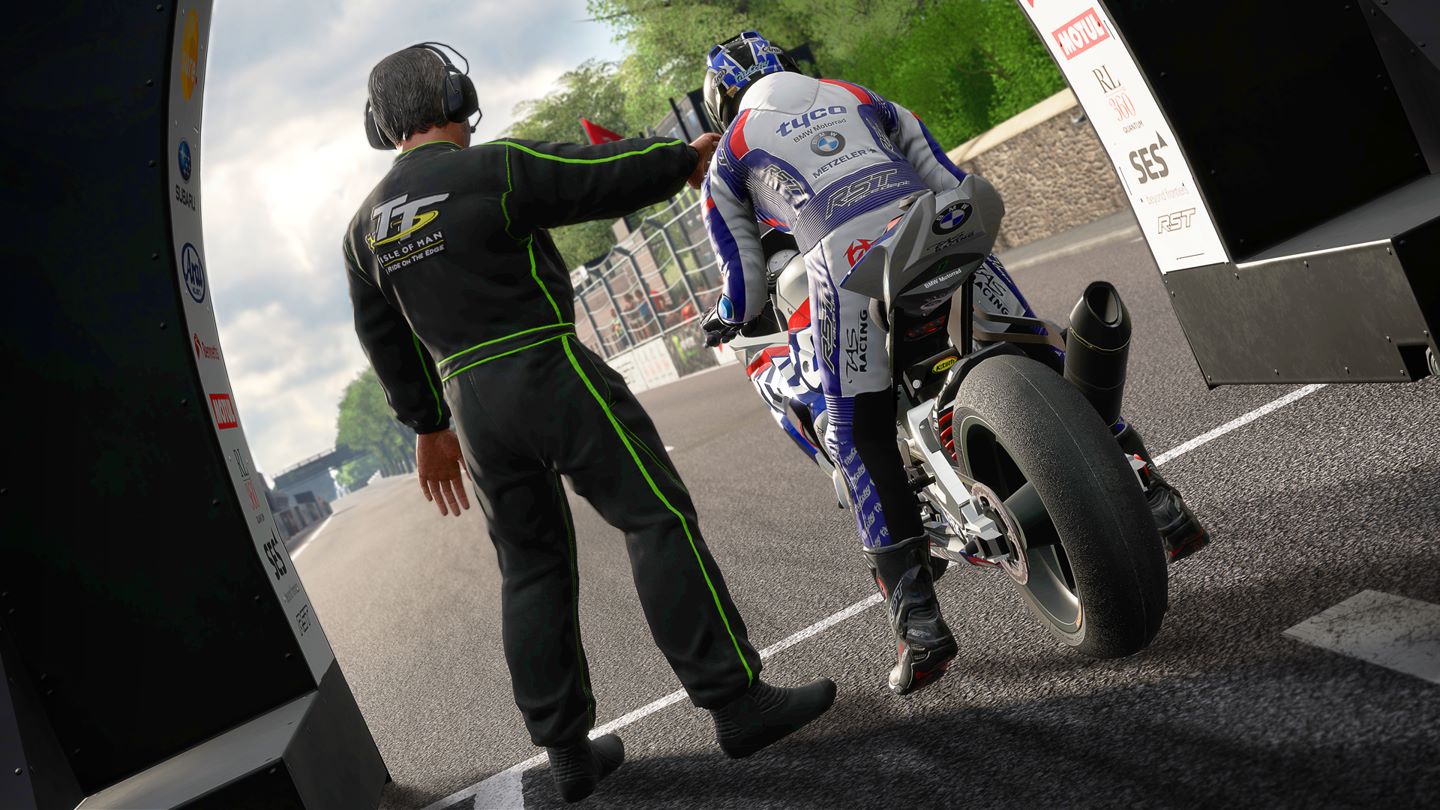 TT Isle of Man: Ride on the Edge [score: 7,9/10] So far the best simulation motorcycle game I played on Xbox. It is a very hard game to master but once you get a hold on it the challenging gameplay is really fun. Oh, and that sound … awesome!