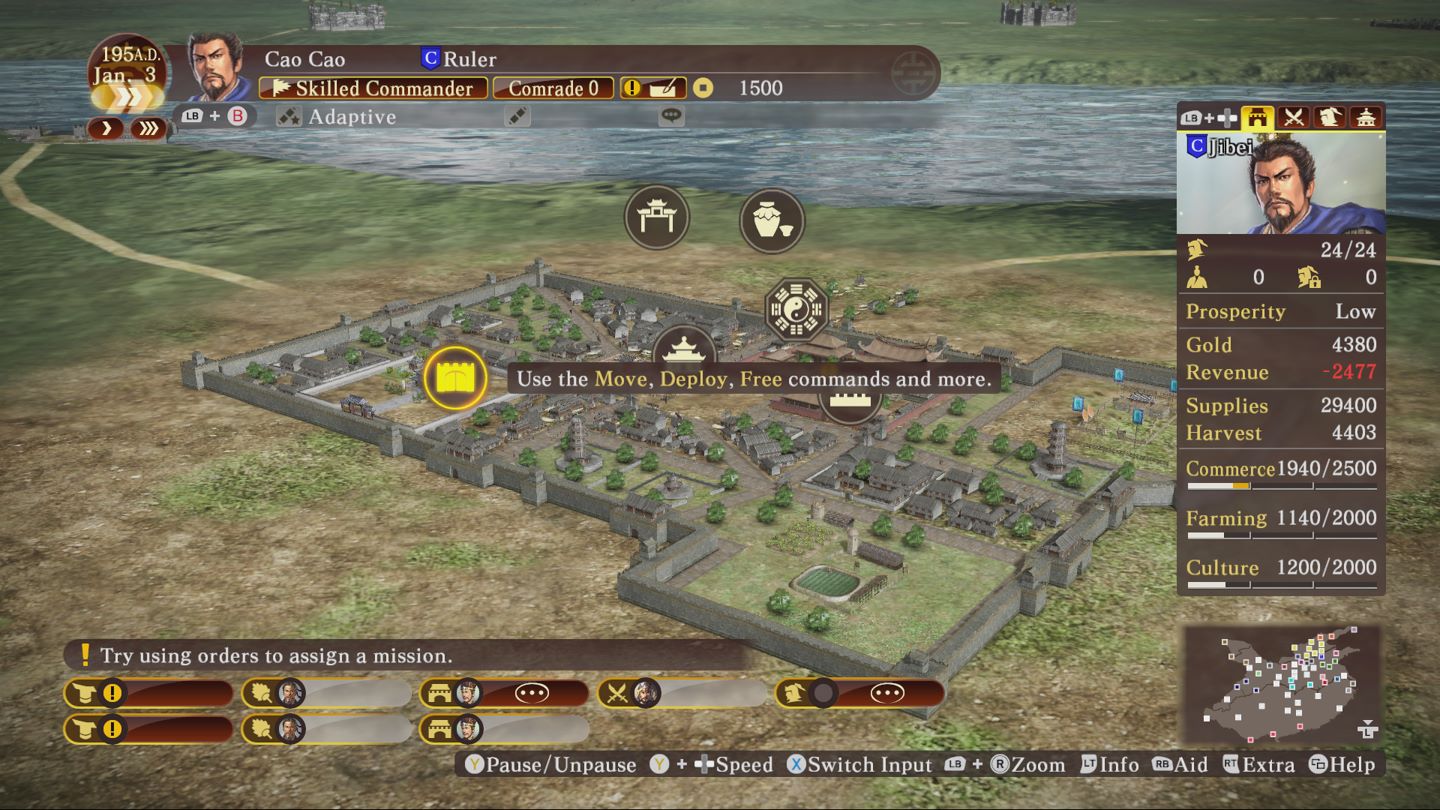 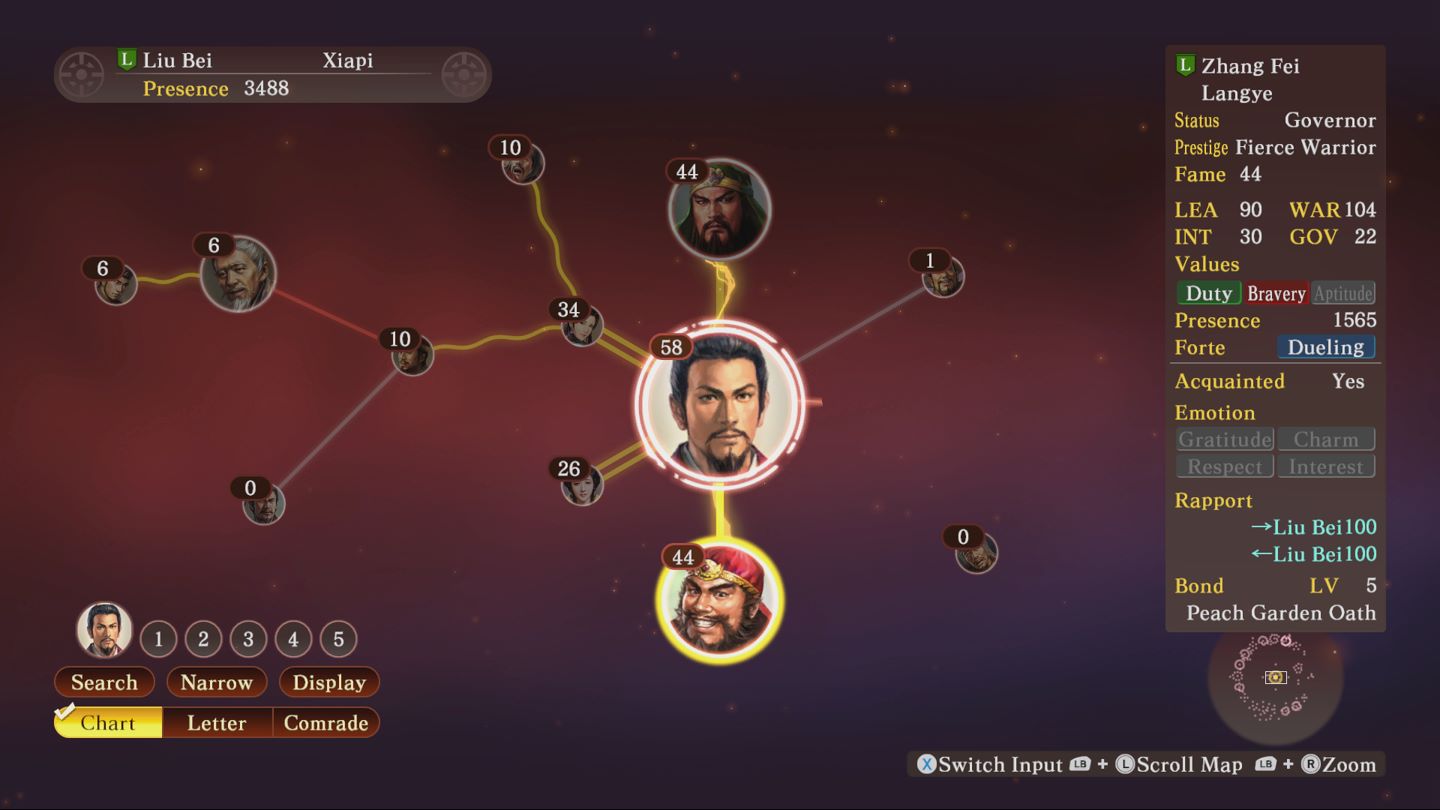 Score: 74% | Between the historical setting and the strategic depth RTK13 offers there isn’t really much competition in this genre on the Xbox One. If you can look past the high price of entry and are up for a very involved strategy game that doesn’t do much hand-holding, Romance of the Three Kingdoms can keep you entertained for a good amount of time. 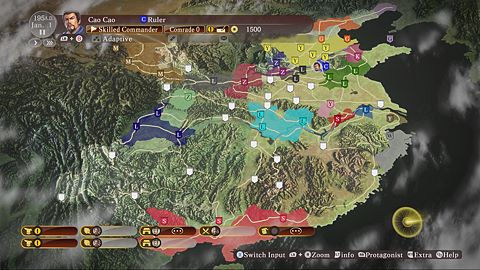 Patrick spent 43 hours on the game before writing the review, earning 210 Gamerscore. Thanks to Koei Tecmo for providing the review code.