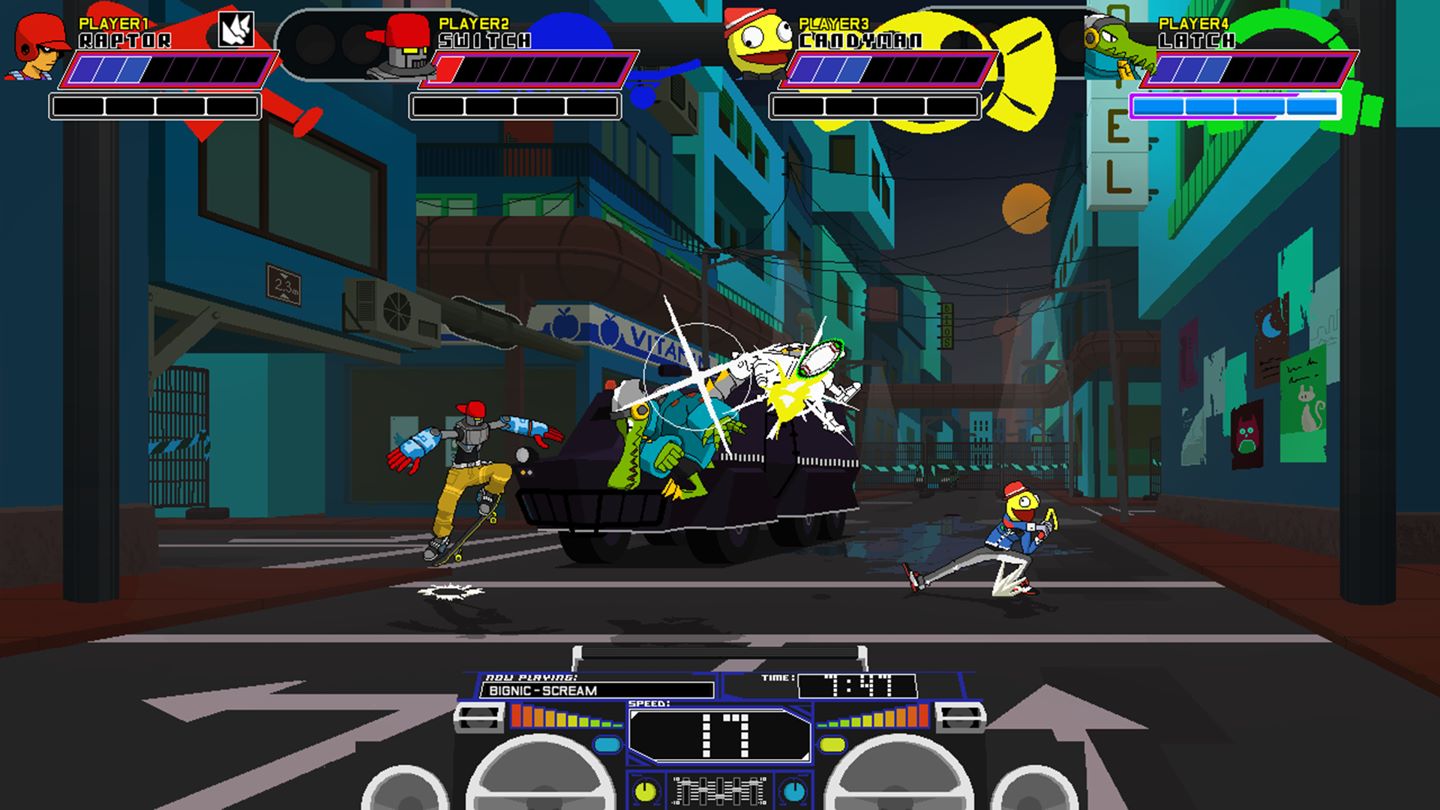 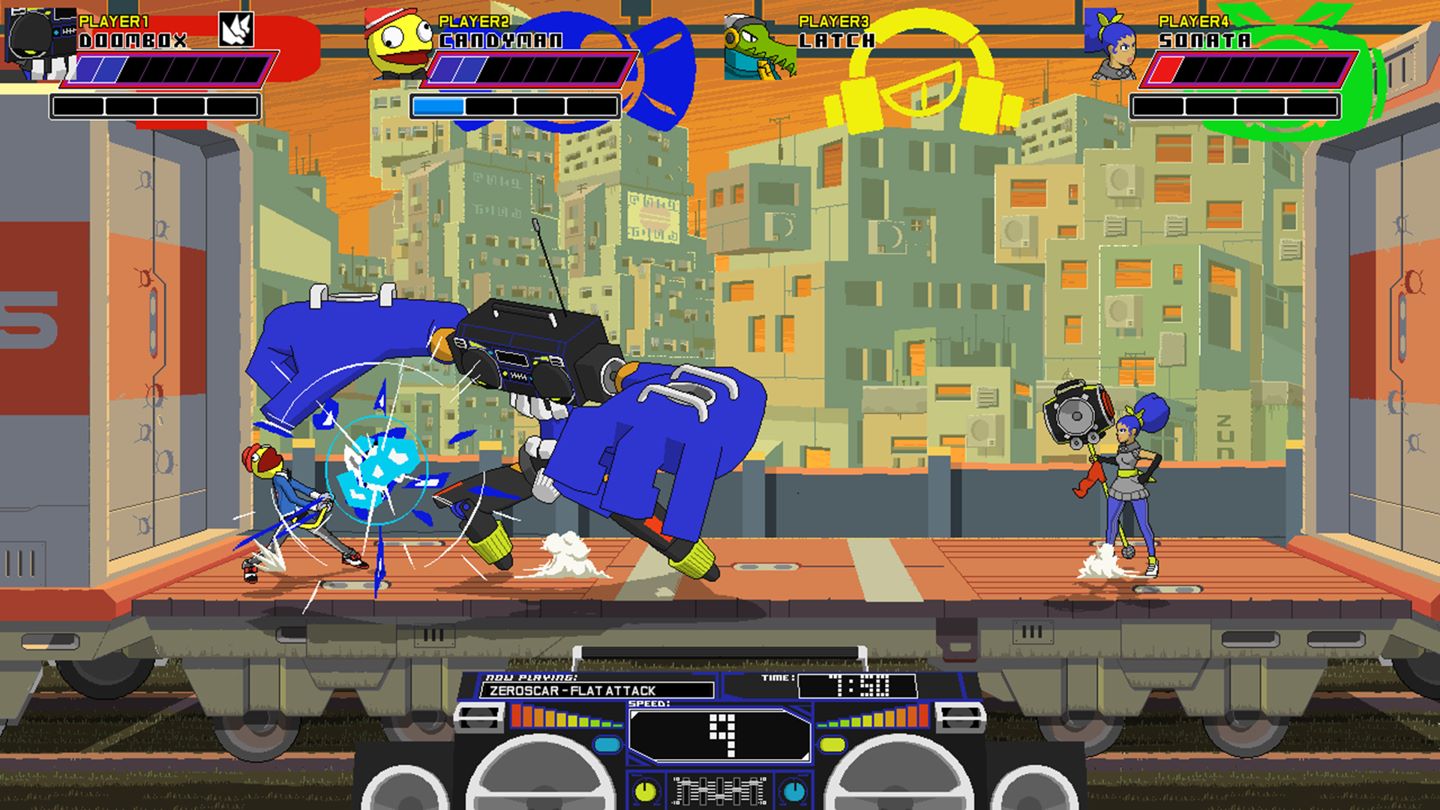 Score: 67% | Lethal League is a good and unpretentious game. I believe its price is a little high for the little content it offers. But you’re going to have a lot of fun if you have some friends to play with or in its online mode, challenging players from around the world. Just remember to avoid playing it alone or you’ll get tired of it pretty fast. 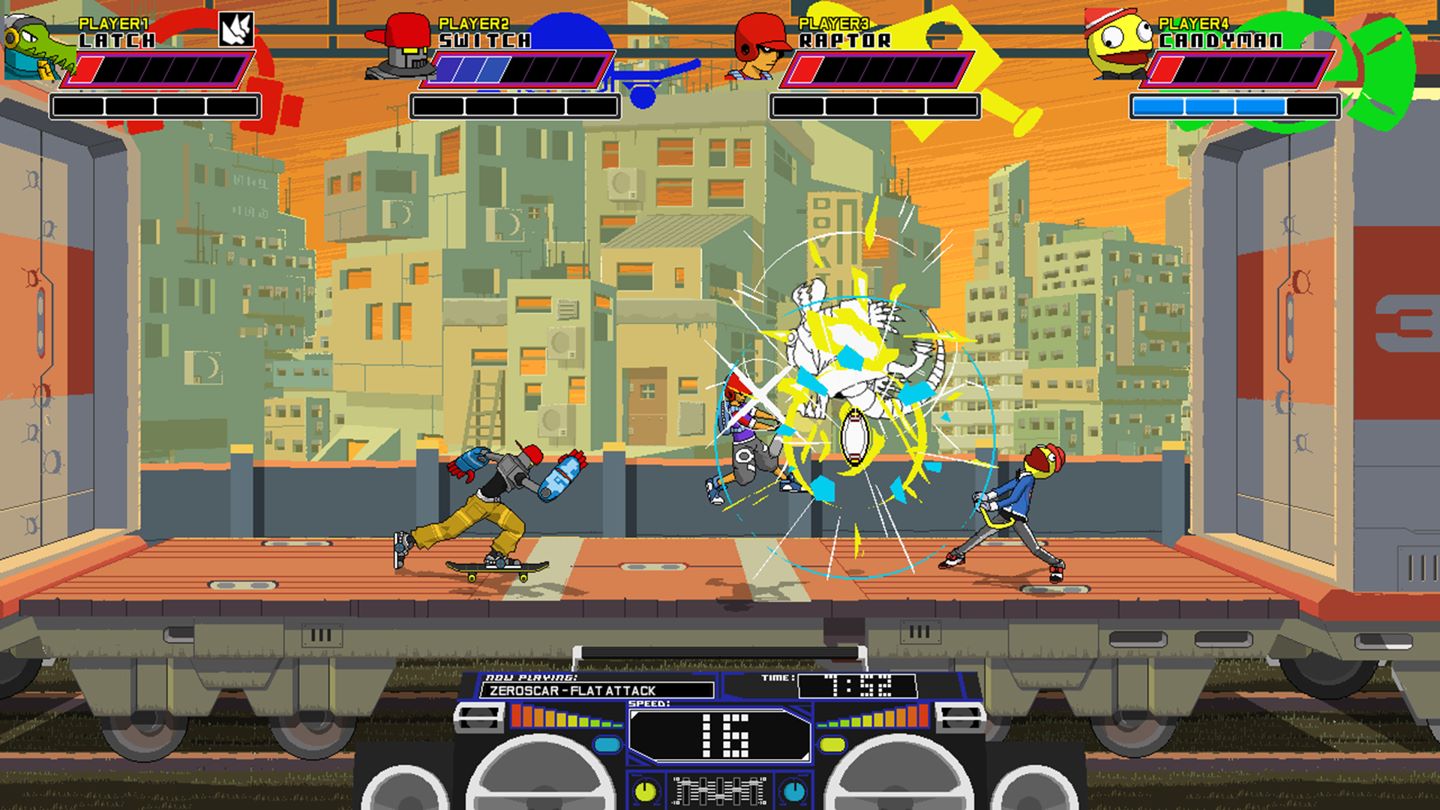