Review Planetbase | Madruga Works brings Planetbase to the Xbox One. This planetary builder and survival game was first published on the PC. Let’s see if the game survived the transition to the console. 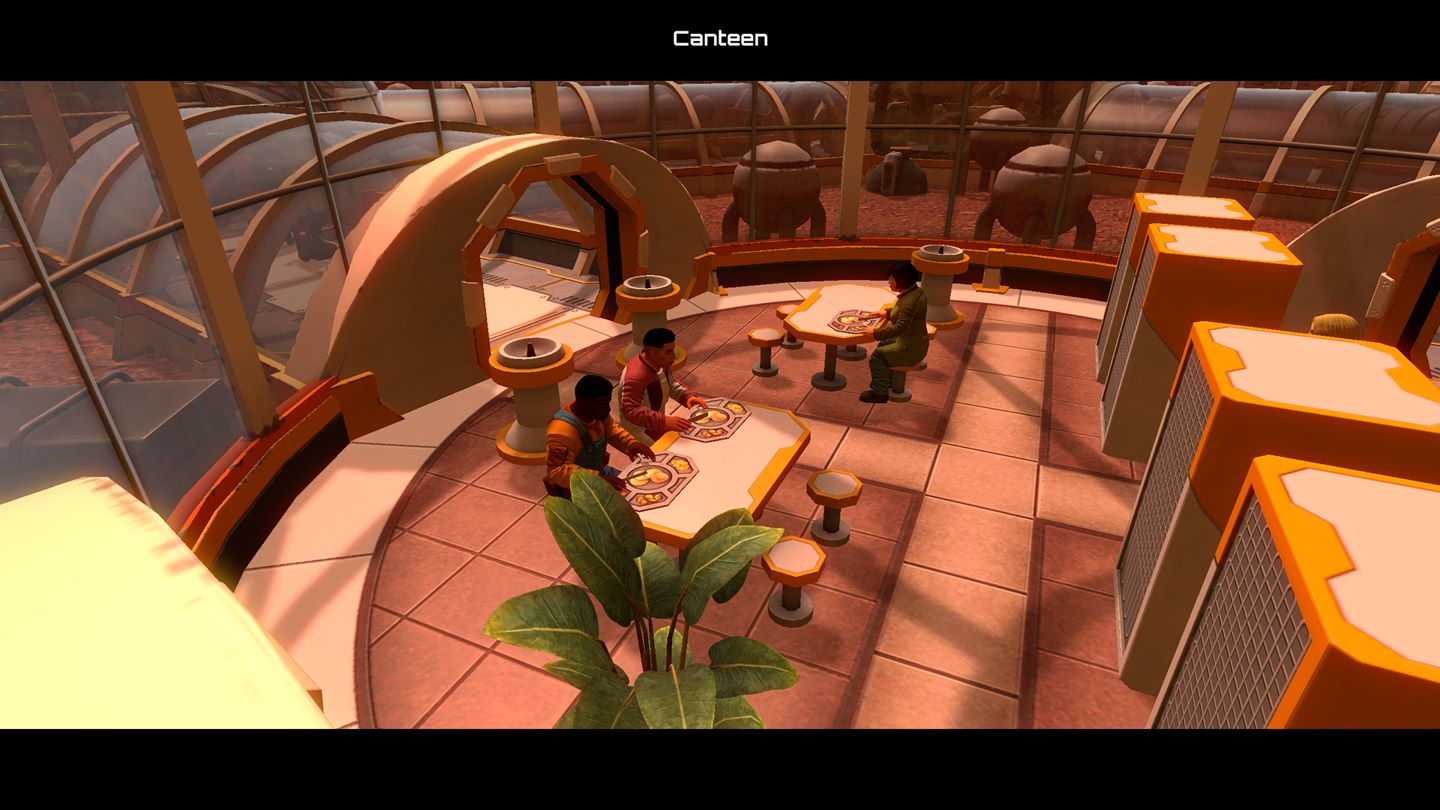 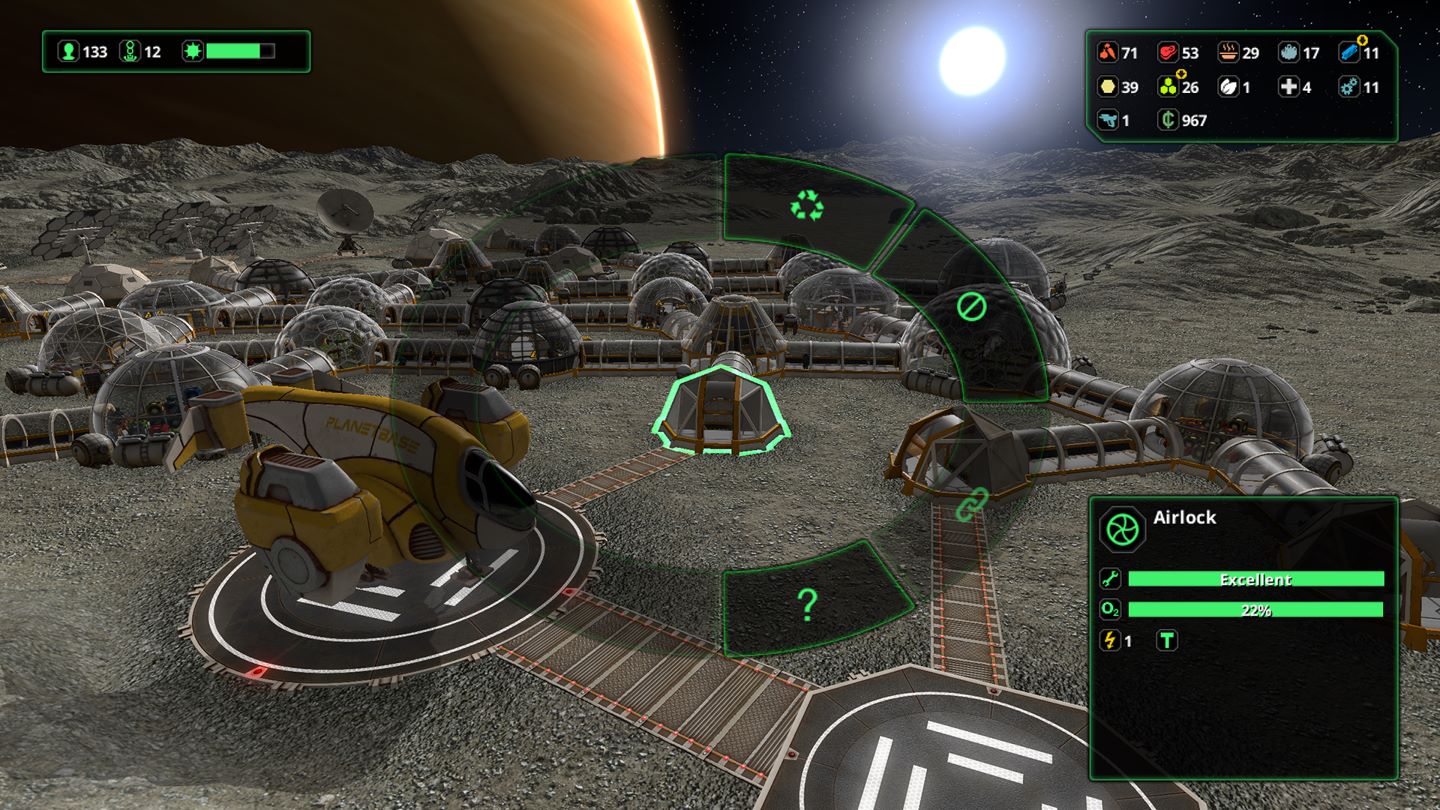 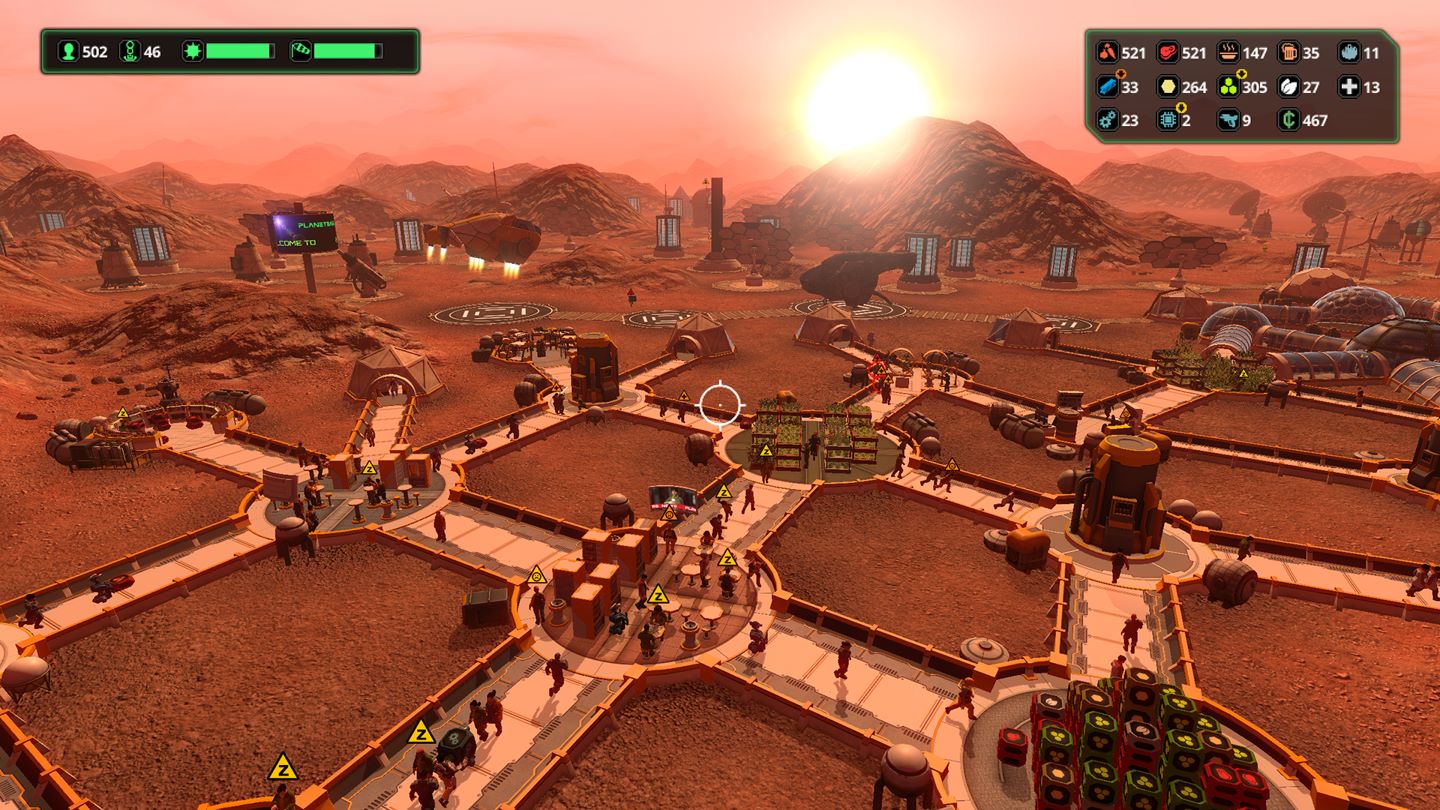 Score: 72% | Planetbase is a base building game where you need to deal with the harsh environment. If you do get the hang of managing your resources and dealing with hazards, the survival aspect becomes far less dominant, and it turns into an almost relaxing experience. While watching colonists die several times before you master the game isn’t for everyone, it offers a decent option for those looking to expand their horizon. 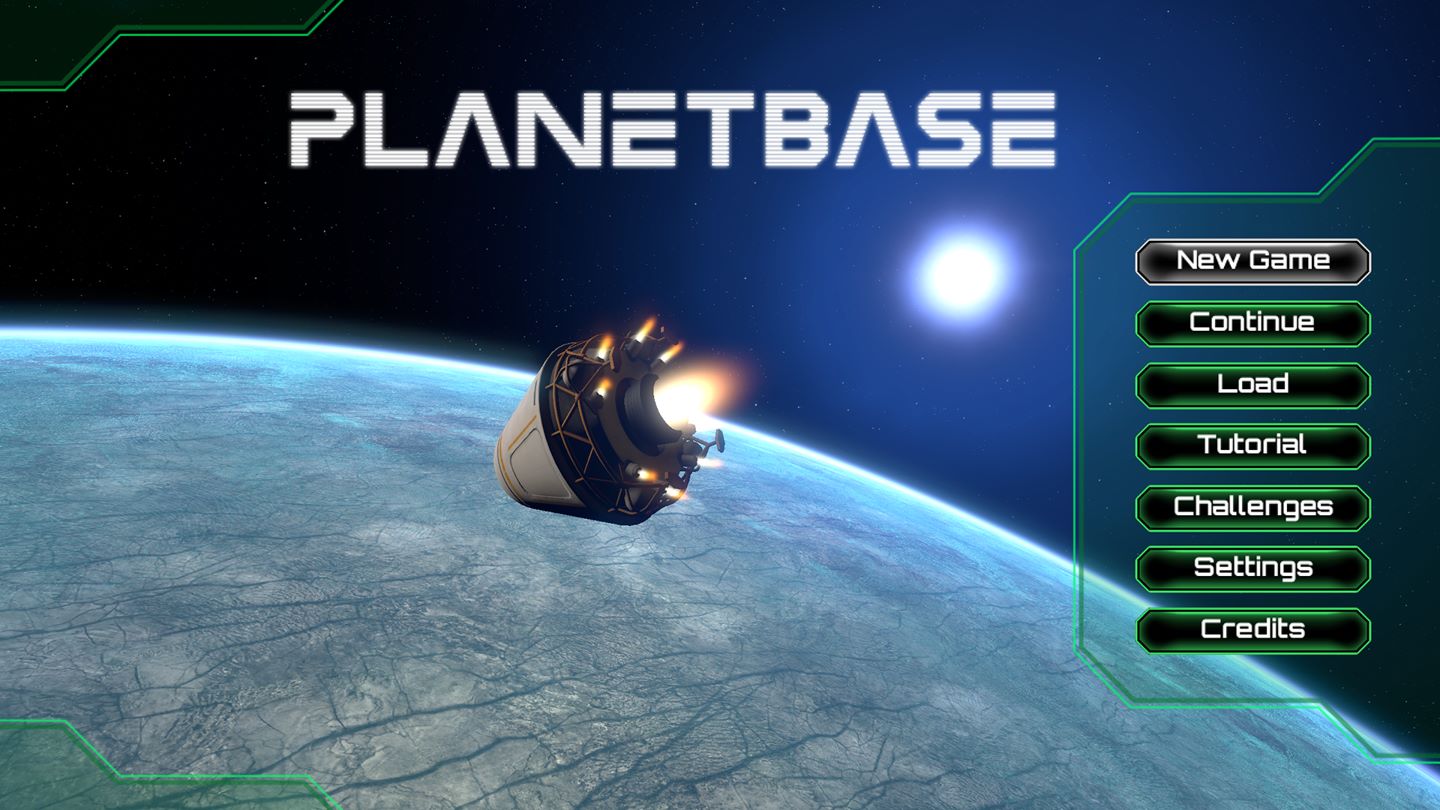 Patrick spent sixteen hours on the game before writing the review, earning 190 Gamerscore. Thanks to Madruga Works for providing the review code.