Review RIDE 2 | Just a while ago Milestone delivered a pretty decent Valentino Rossi tribute with Valentino Rossi: The Game. Now they bring another bike racing game with RIDE 2. One thing is for sure, this is a developer that loves bikes and it really shows in the games that they make. Take your helmet off and read this RIDE 2 review! 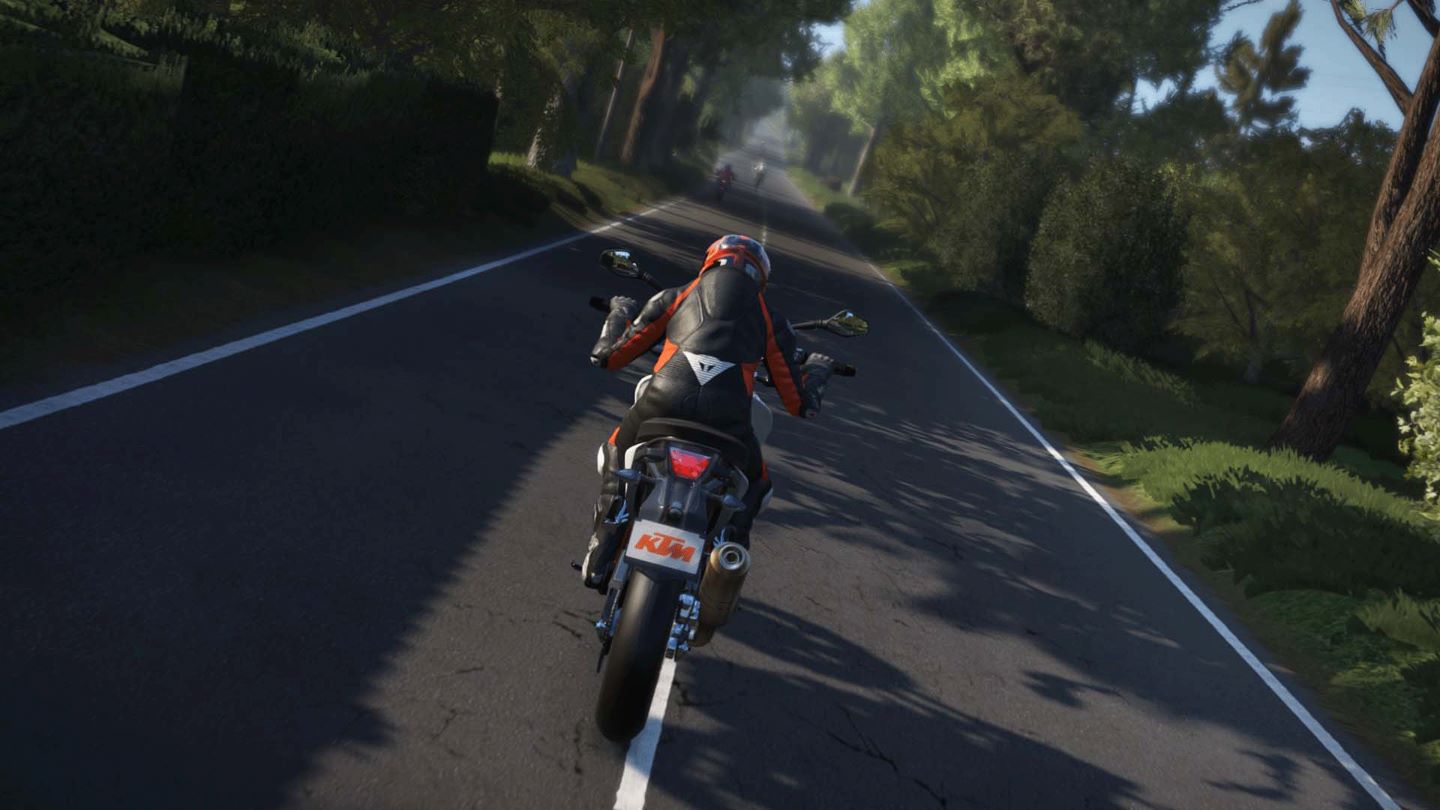 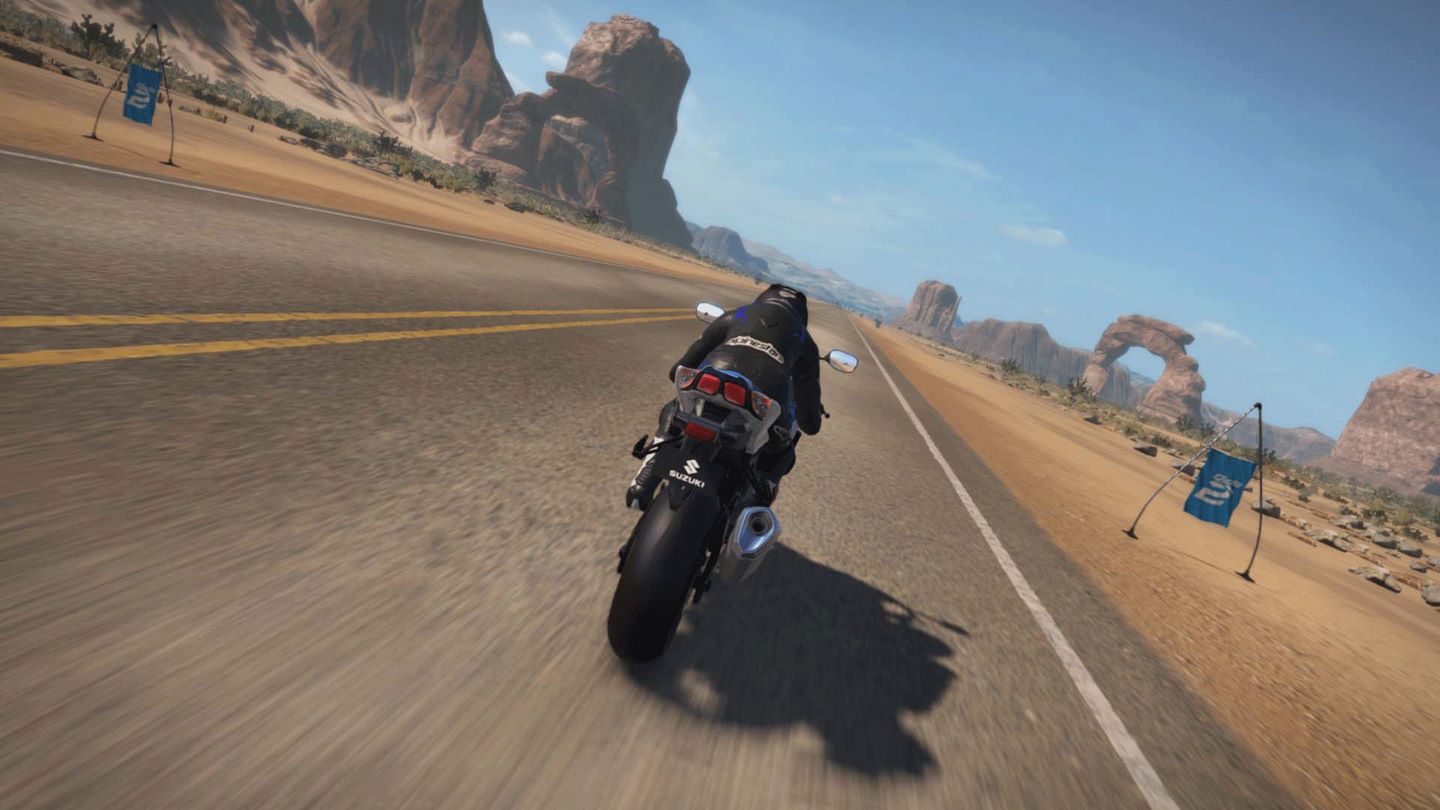 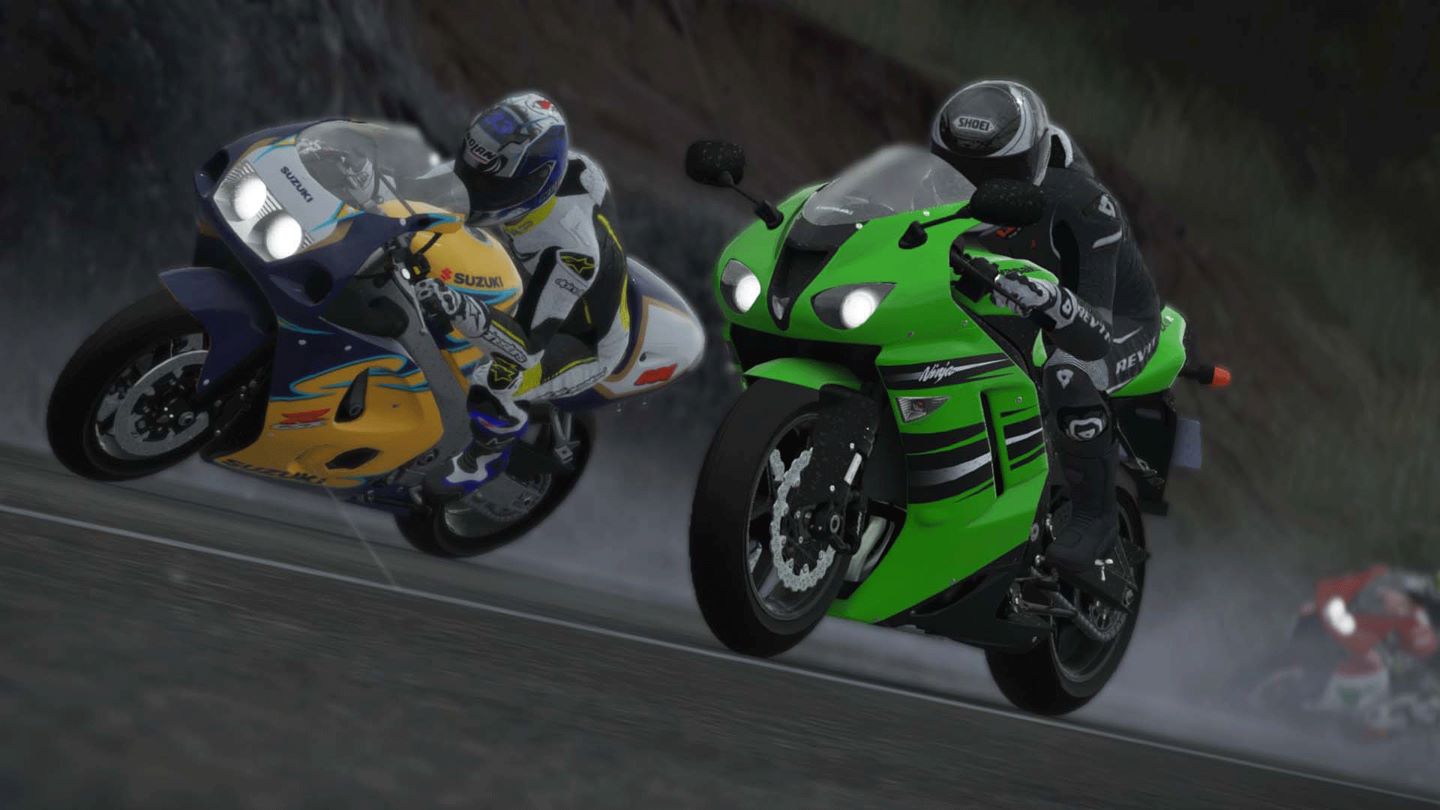 Score: 70% | For bike enthusiasts RIDE 2 is a real pleasure, for the regular gamers it’s a little bit harder to recommend with the harsh competition in the racing scene.