Review Call of Duty: Infinite Warfare | Call of Duty isn’t known for reinventing the wheel, but in all honestly, for a Call of Duty game, this is the absolute best campaign I played in years. We have seen so many shooters this year and the hard competition will make it hard to really pick one shooter to play, read the review to see if Infinite Warfare is something for you! 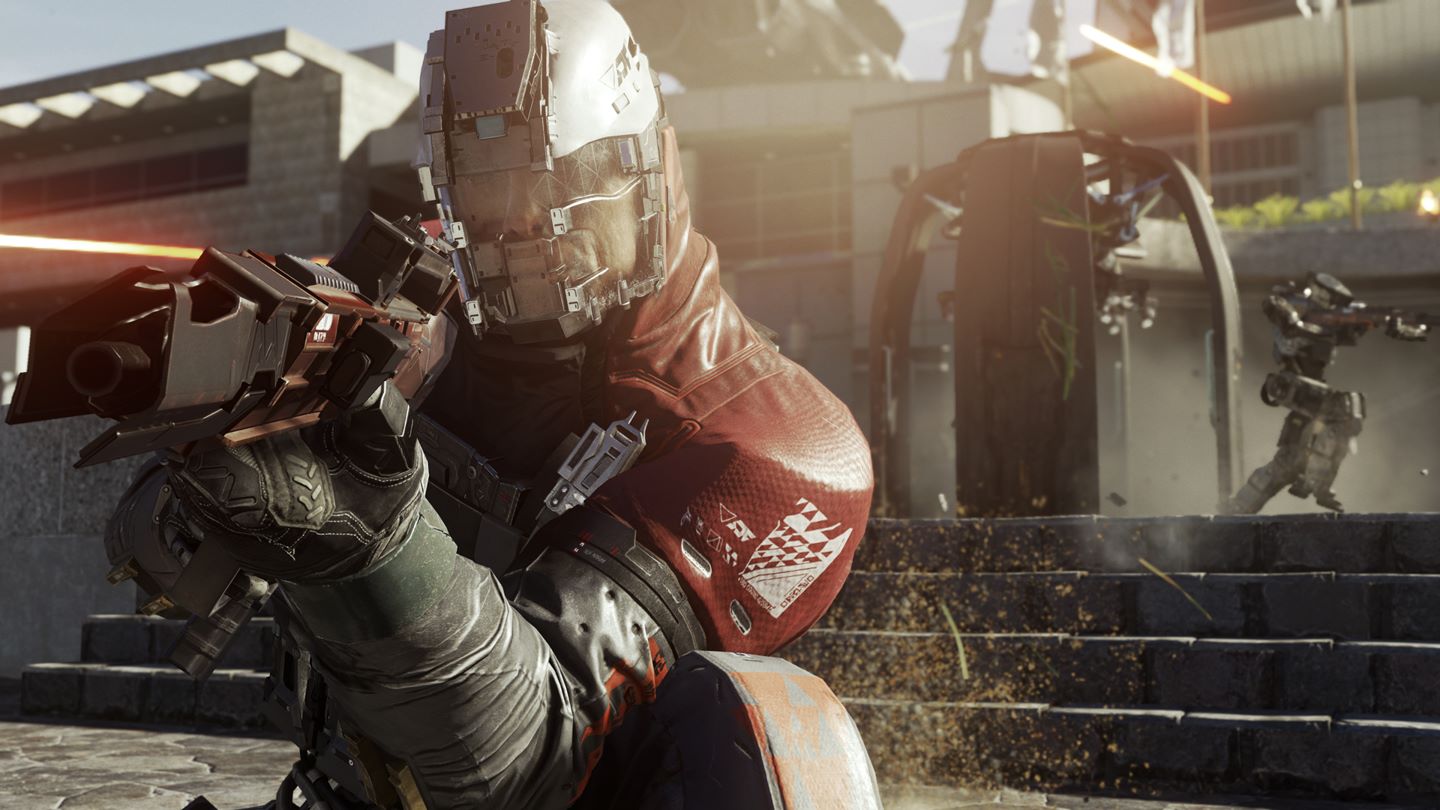 Please note: This colour means I’m writing something about the online modes. 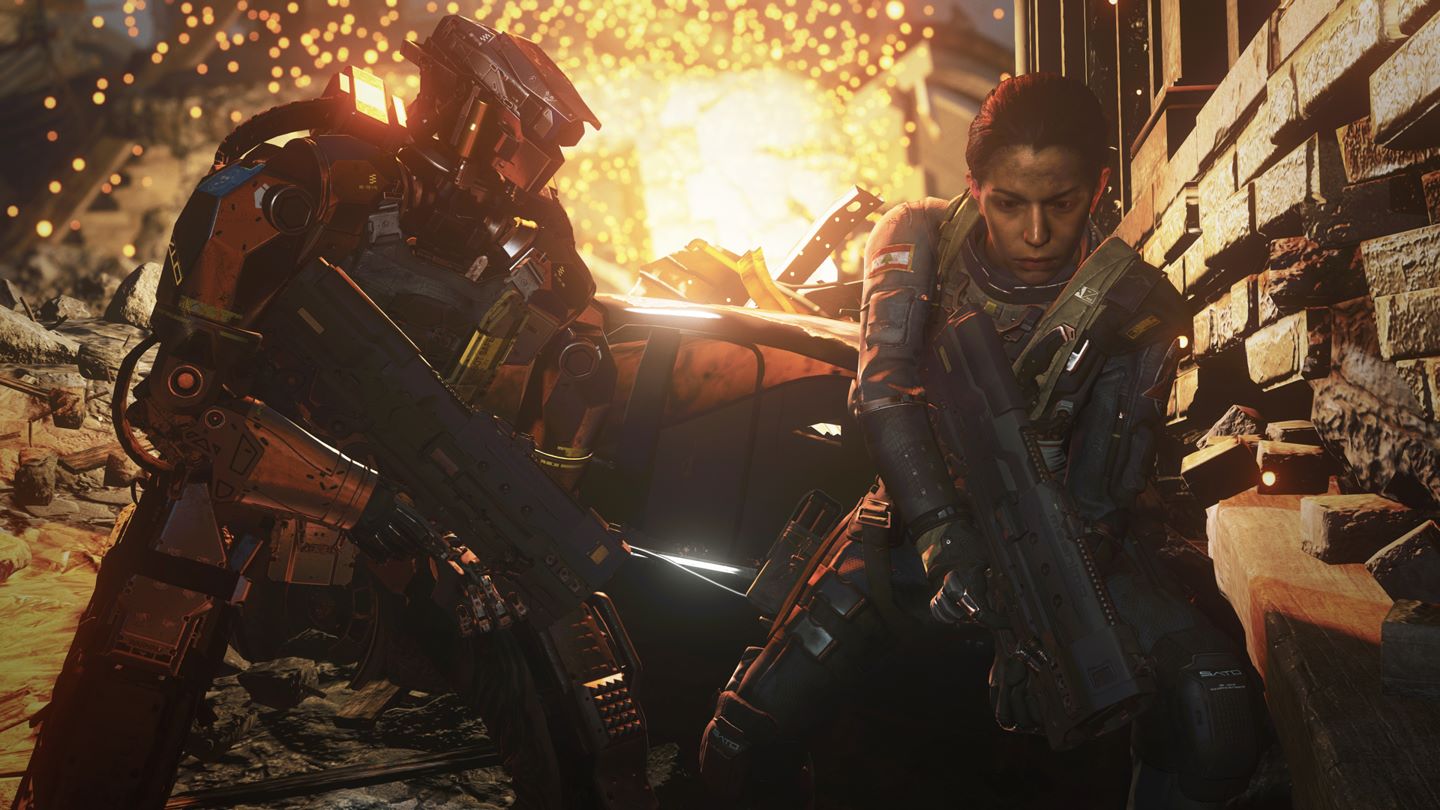 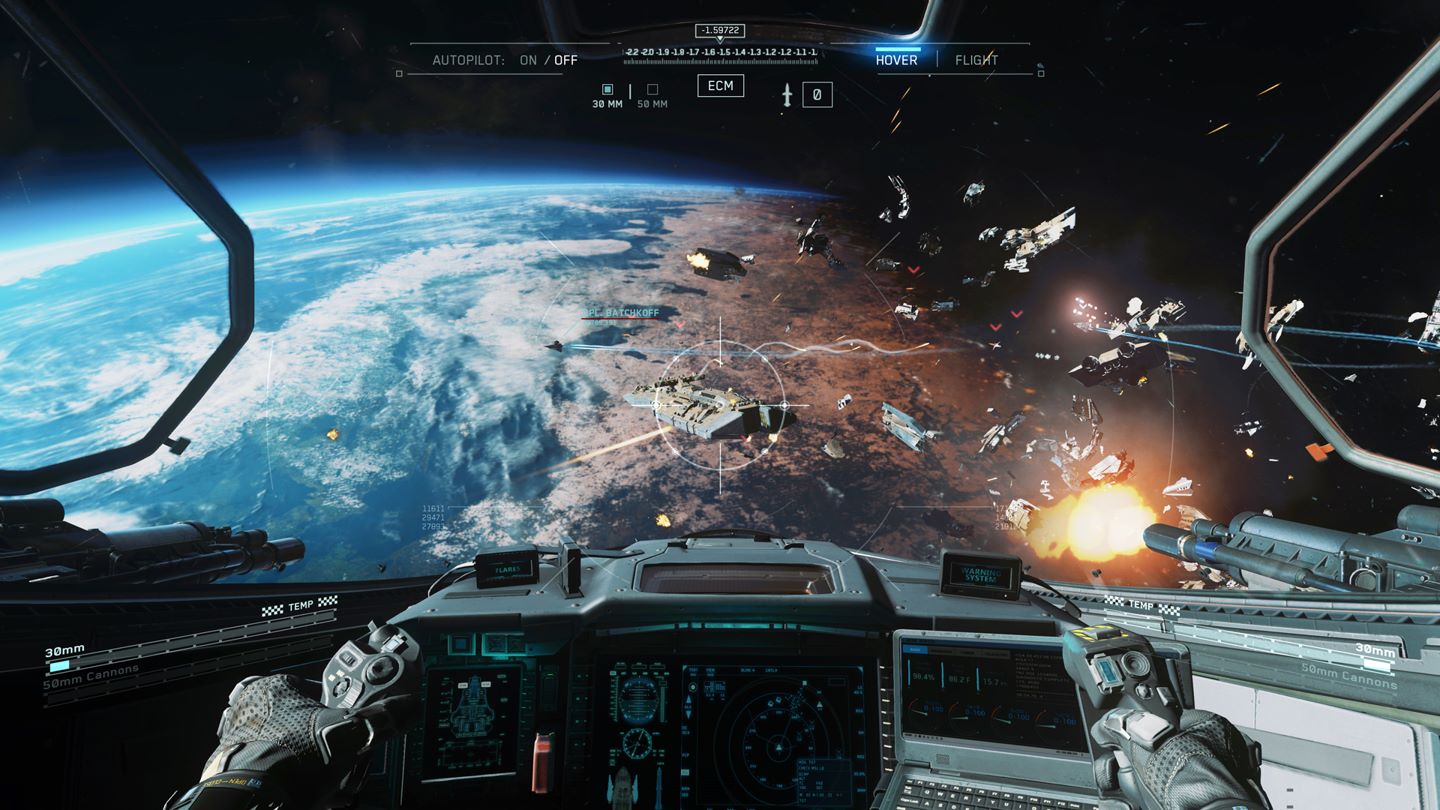 Score: 90 | For me, Infinite Warfare is the best Call of Duty game since Black Ops 2. With great storytelling and some fantastic characters like Ethan, you really get an emotional bond with the game. Infinity Ward doesn’t take many risks for the online play, so active Call of Duty players will enjoy it.

Be sure to keep an eye out for the Modern Warfare Remastered review on LifeisXbox.eu!