Can you smell the nostalgia in the air? Widely known for its mobile and PC games, Finnish studio Iceflake Studios brings to Xbox One Race Arcade, a top down racer that looks like a tiny game but plays like a big one! Want to know our thoughts about the game? Better start your engines, fasten your seatbelt and step on the accelerator before you get behind! 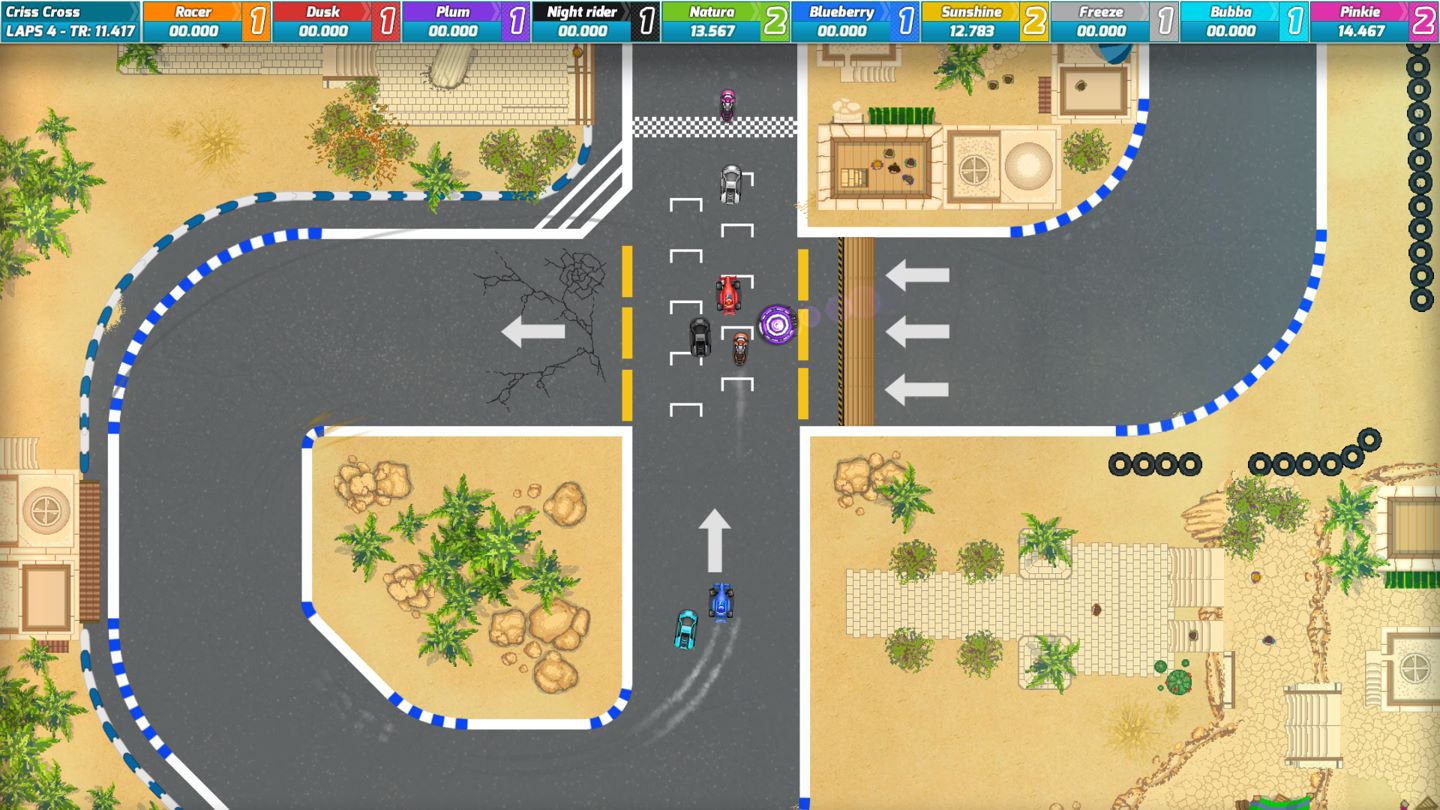 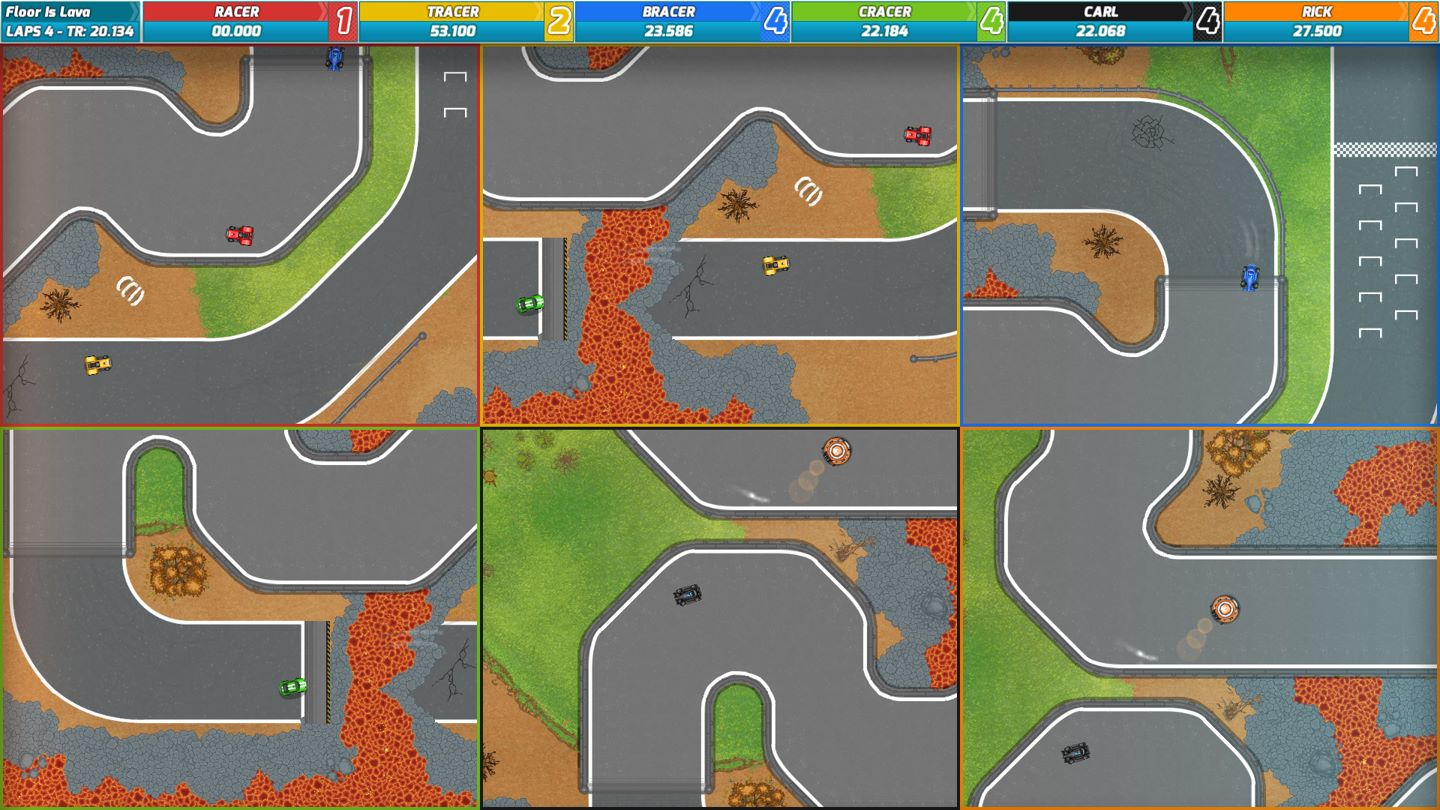 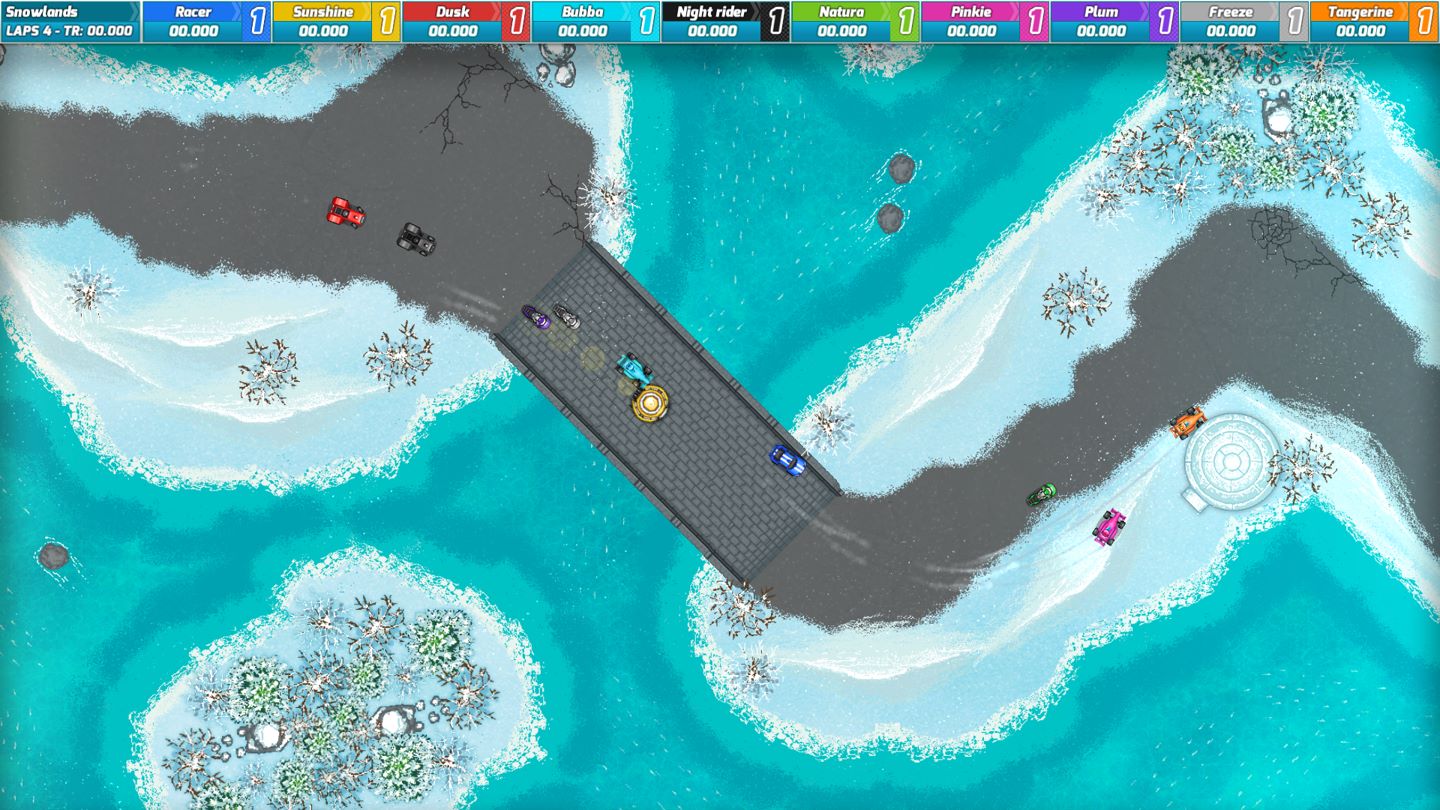 Race Arcade is an unpretentious top-down racing game with decent enough gameplay and replay value, but I’m afraid  you need more than that. Its simplistic gameplay will keep you playing for some hours but not like some other racers. The multiplayer, even though there isn’t an online option, will keep you and your mates competing for the first place for quite some time. I can grant you that, if you’re up for a good challenge against the AI, you’ll have a good time with this game but I was hoping for a little bit more.