Starting out as a crowdfunded title on other platforms, Broken Age now comes to the Xbox One. Double Fine Productions is known for story rich and original games. Does Broken Age break with this tradition? Let’s find out. 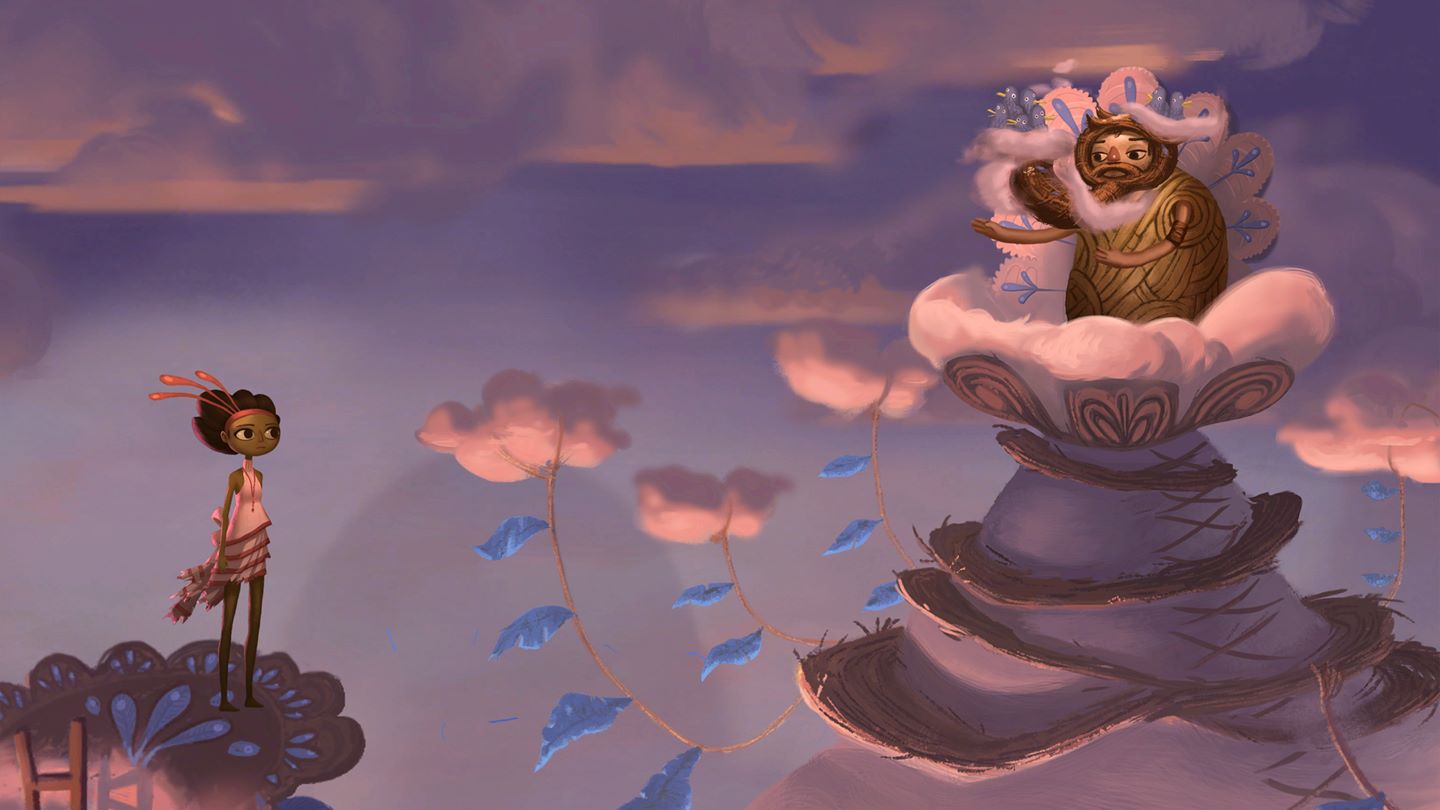 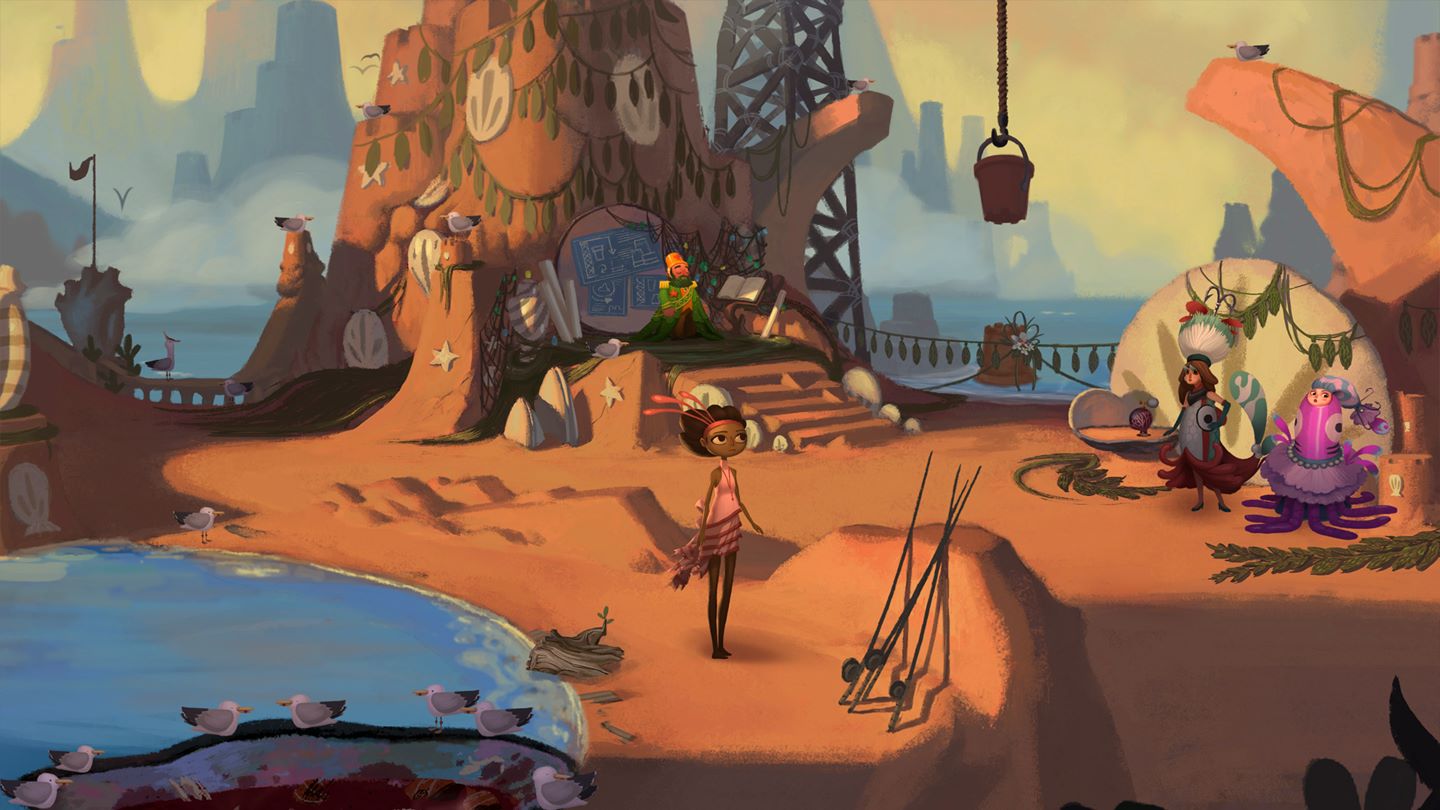 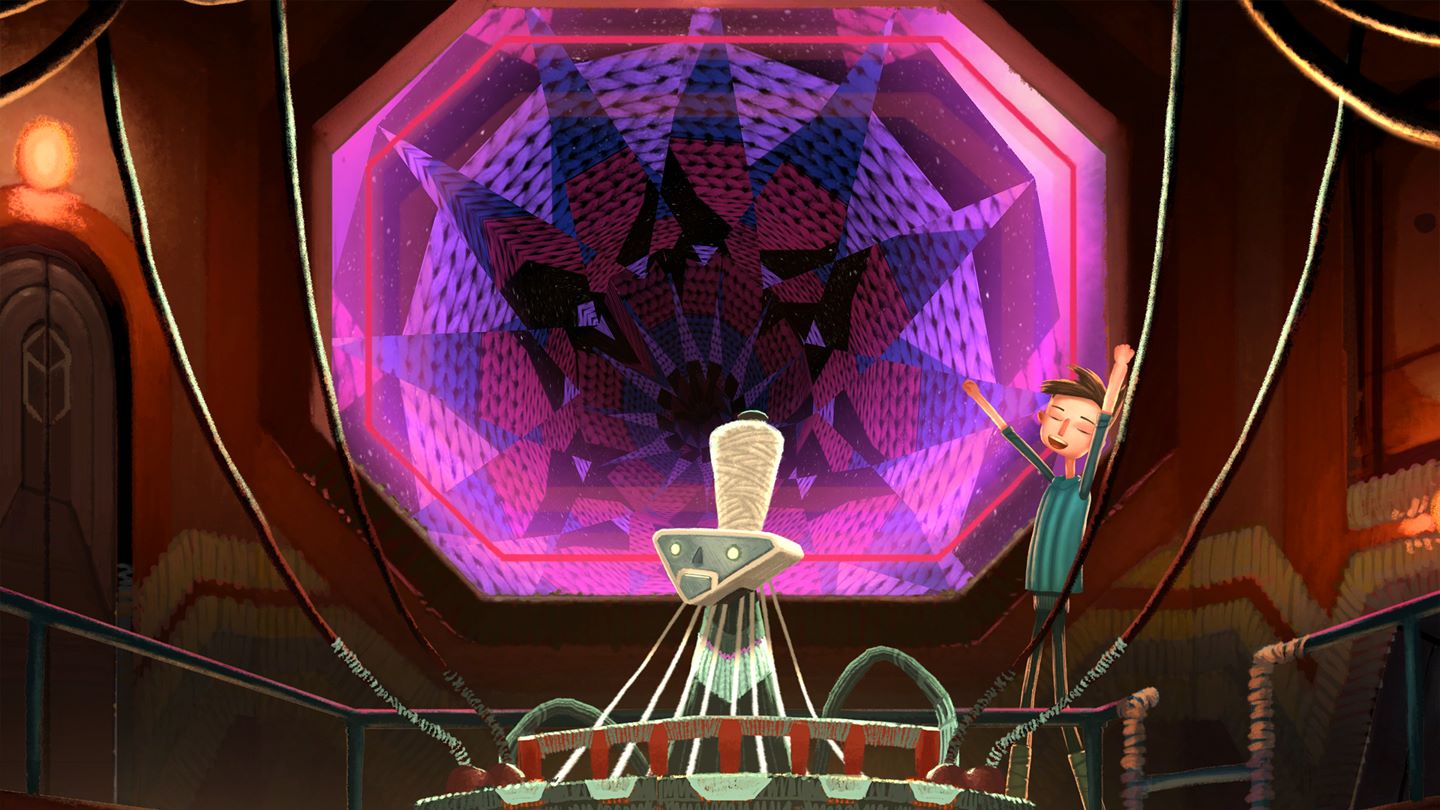 Broken Age is a classic adventure game that includes original ideas and an interesting story line. The backtracking and puzzles can easily put off the more casual players. If you have always loved classic adventure games, check this one out. If not, then this may not be the best introduction to the genre.