Publisher: KEMCO
Developer: EXE-Create
Games like this are becoming more and more rare on Xbox One, so I was pleasantly surprised to see that KEMCO was releasing Revenant Dogma on our Xbox console. This turn-based RPG that seems to come straight out of the 90’s was previously released on iOS and Android, we already have some really excellent games from those platforms so that didn’t make me less curious. So did I enjoy Revenant Dogma, find out in this review! 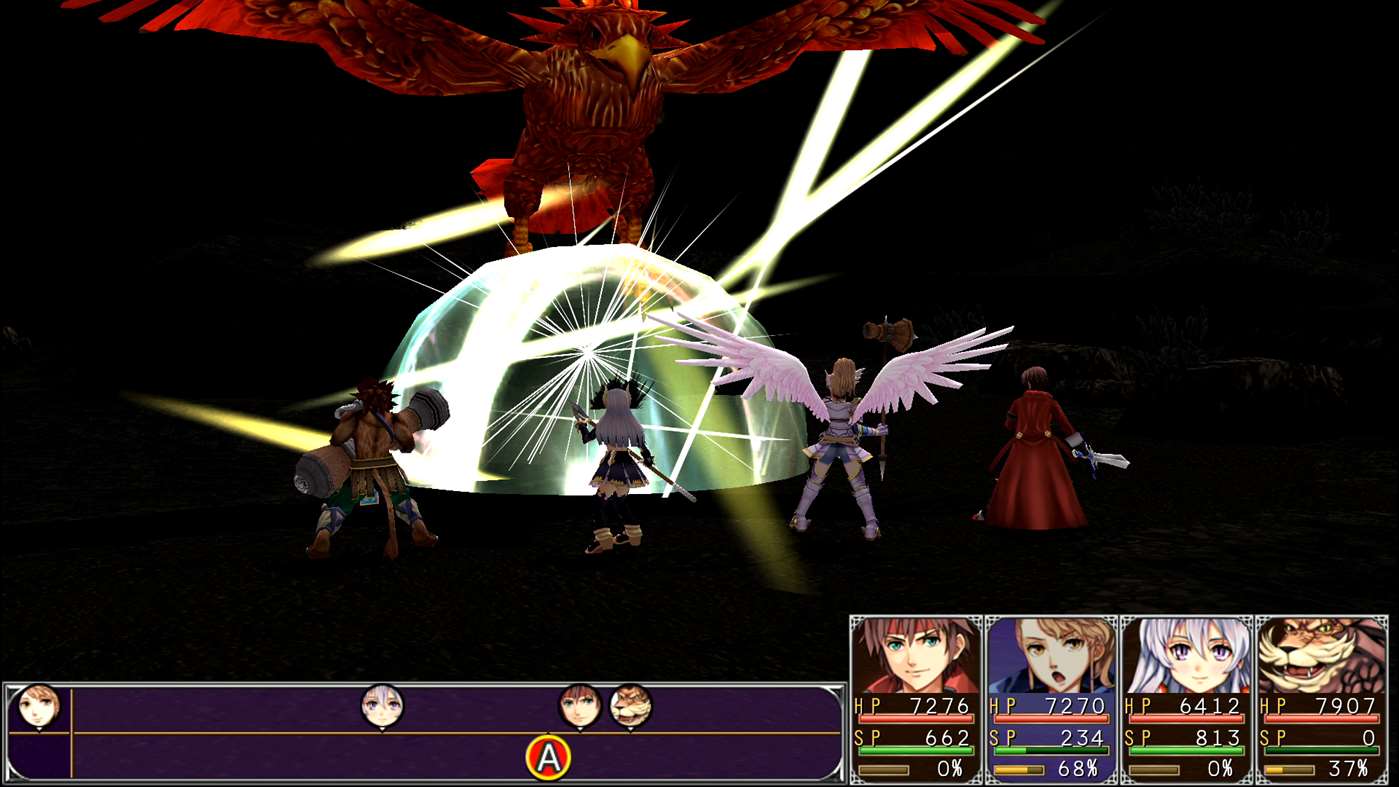 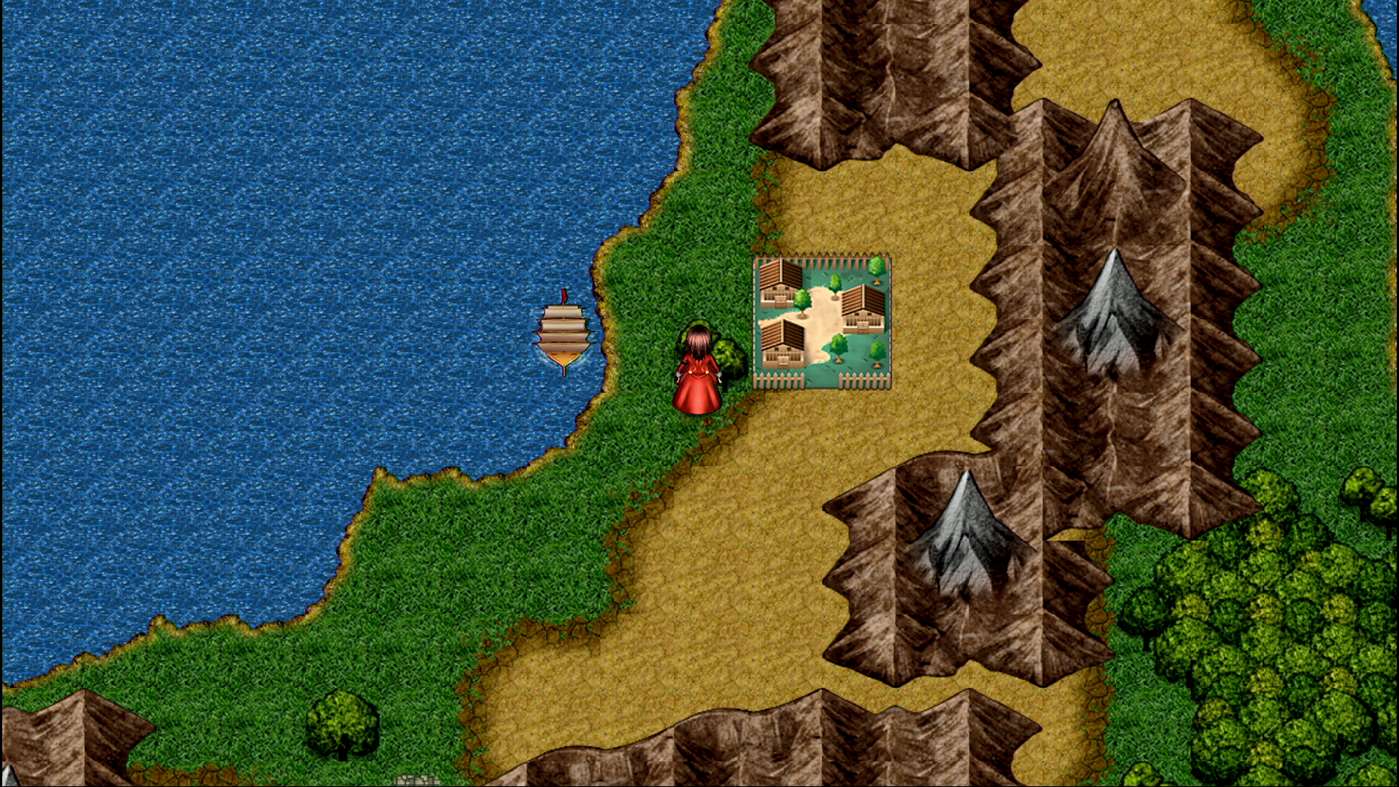 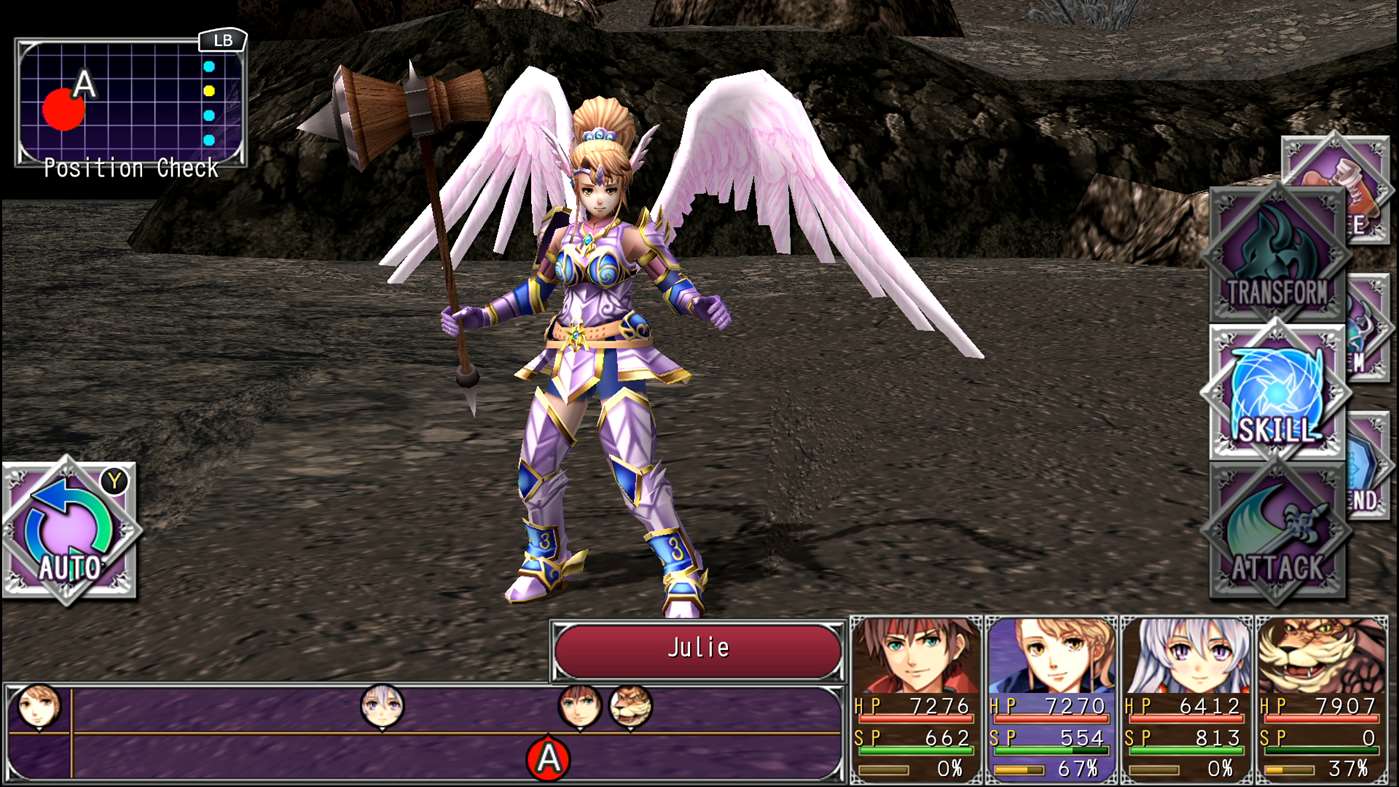 Revenant Dogma [Score: 58/100] These kind of games are great for the specific fanbase but are a hard sell for the average Xbox gamer. Revenant Dogma’s gameplay is far too easy and becomes rather dull after a few minutes. I do hope that KEMCO published more kind of games like this, they are always welcome.