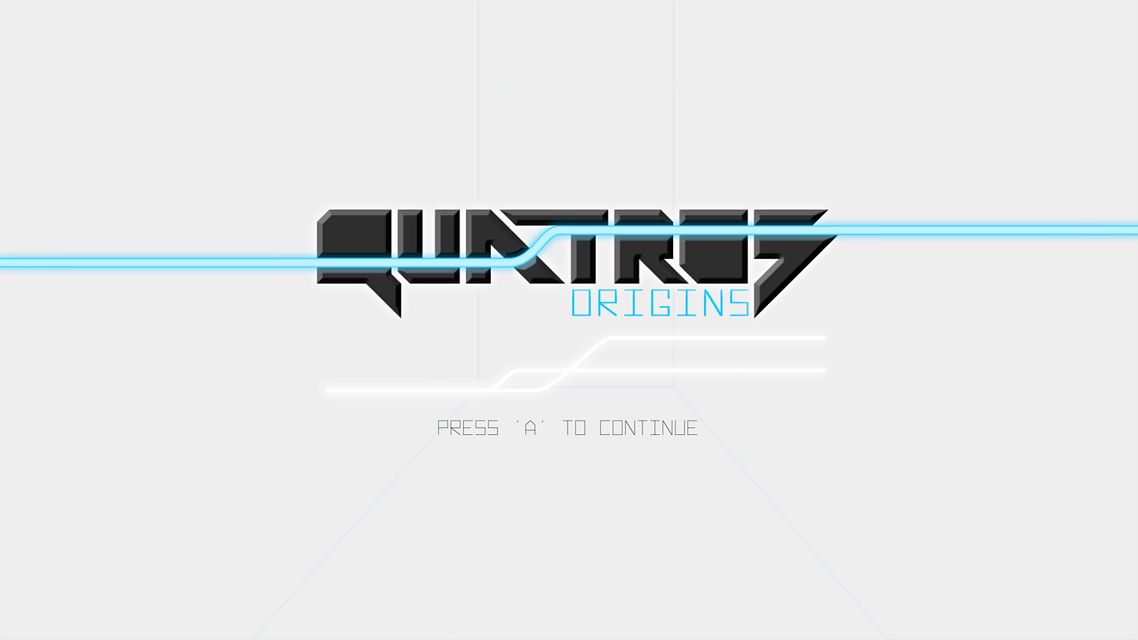 Quatros Origins Review | It doesn’t happen much when a developer from my country, Belgium brings out an Xbox One game. So when I started playing Quatros Origins I was a little bit nervous. Wasn’t necessary because the developer made a really fun variant for Tetris. Read more in this review! 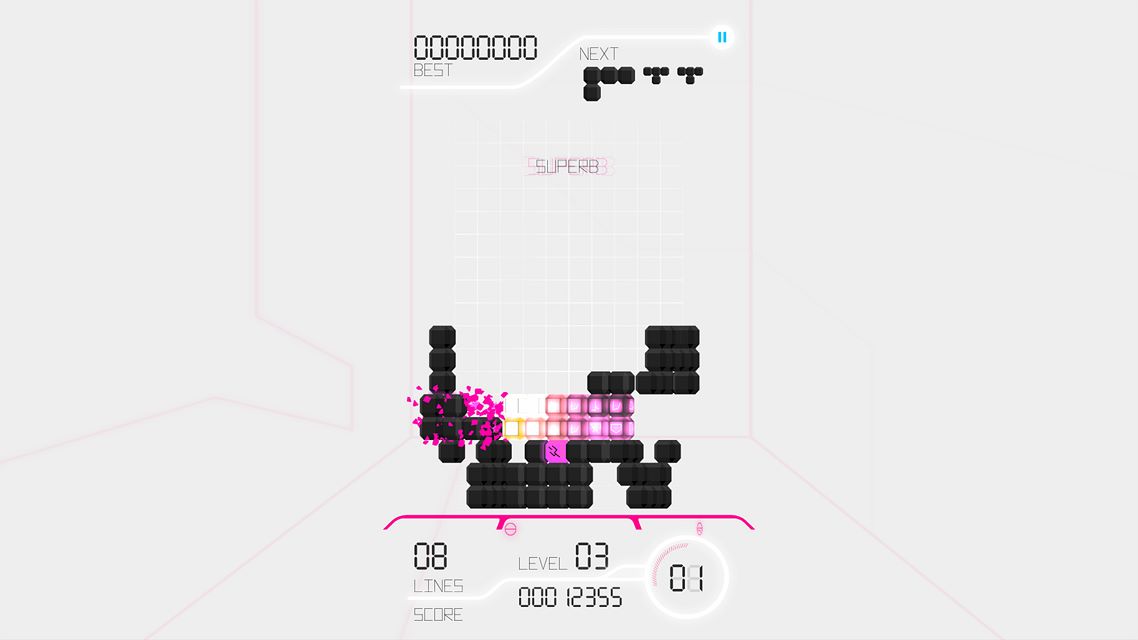 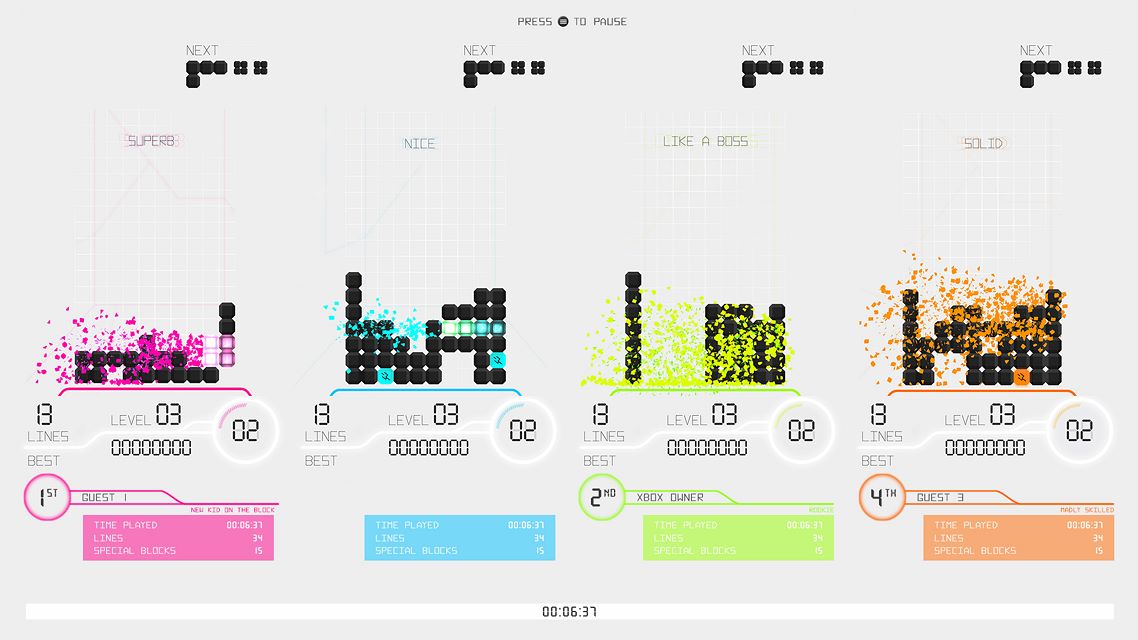 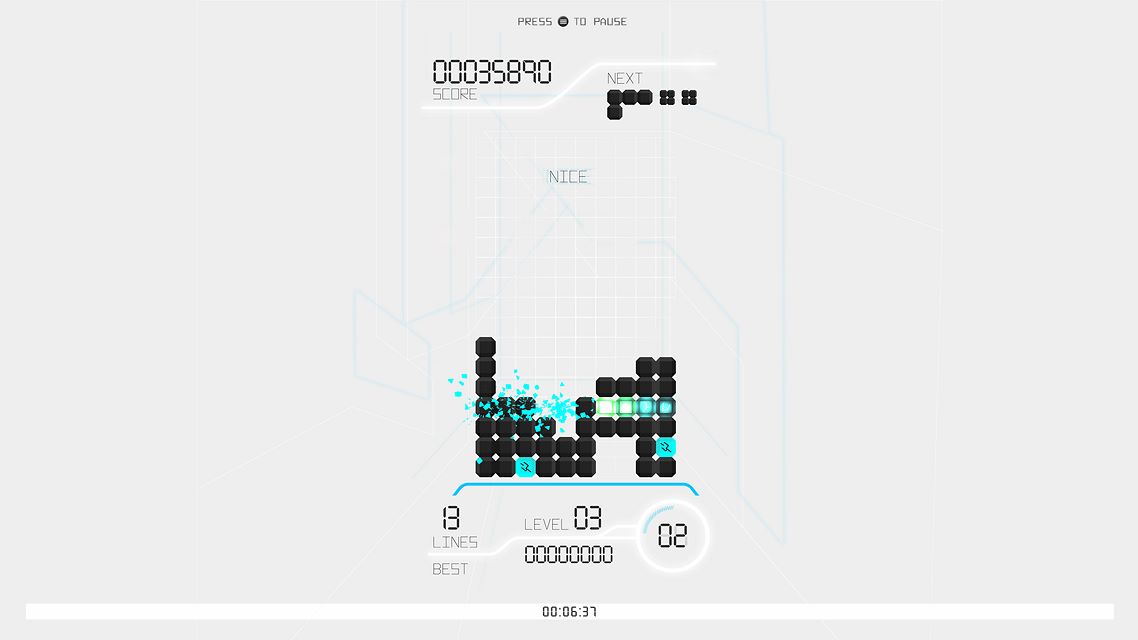 Score: 84% | Quatros Origins is the next evolution for Tetris. Giving you that famous gameplay that everyone loved and giving it a fun and original twist.