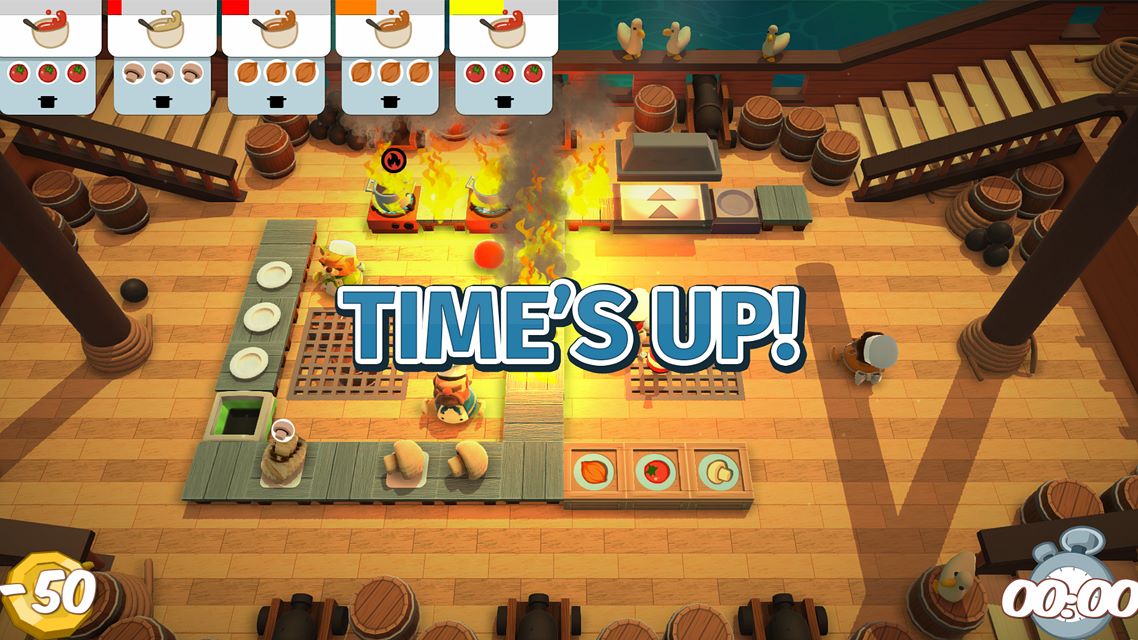 Score when played in Co-op: 78% | The score is dragged down because playing it alone is a nightmare, a shame because Overcooked is simply the best local co-op game on the console. Great laughs and so much fun moments that you are forced to buy it if you play with friends.