September is the traditional football game month with the releases from Fifa and Pro Evolution Soccer. You can compare it with a match between Man City or Man U, Barcelona against Real. Both have a pretty vocal fan base, one thing is for sure, each year both Fifa and PES make excellent improvements. Let’s take a deeper look into PES 18 in this review! 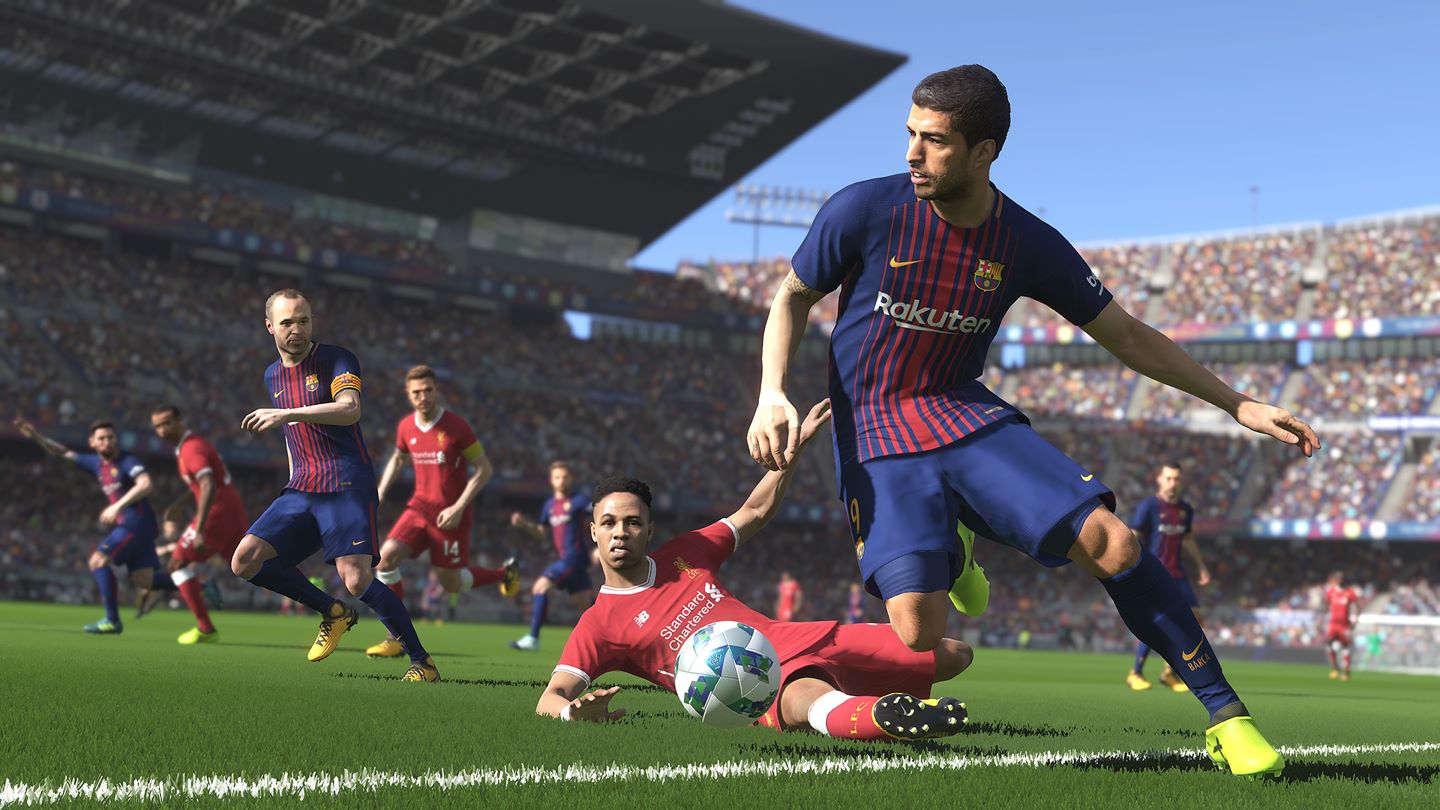 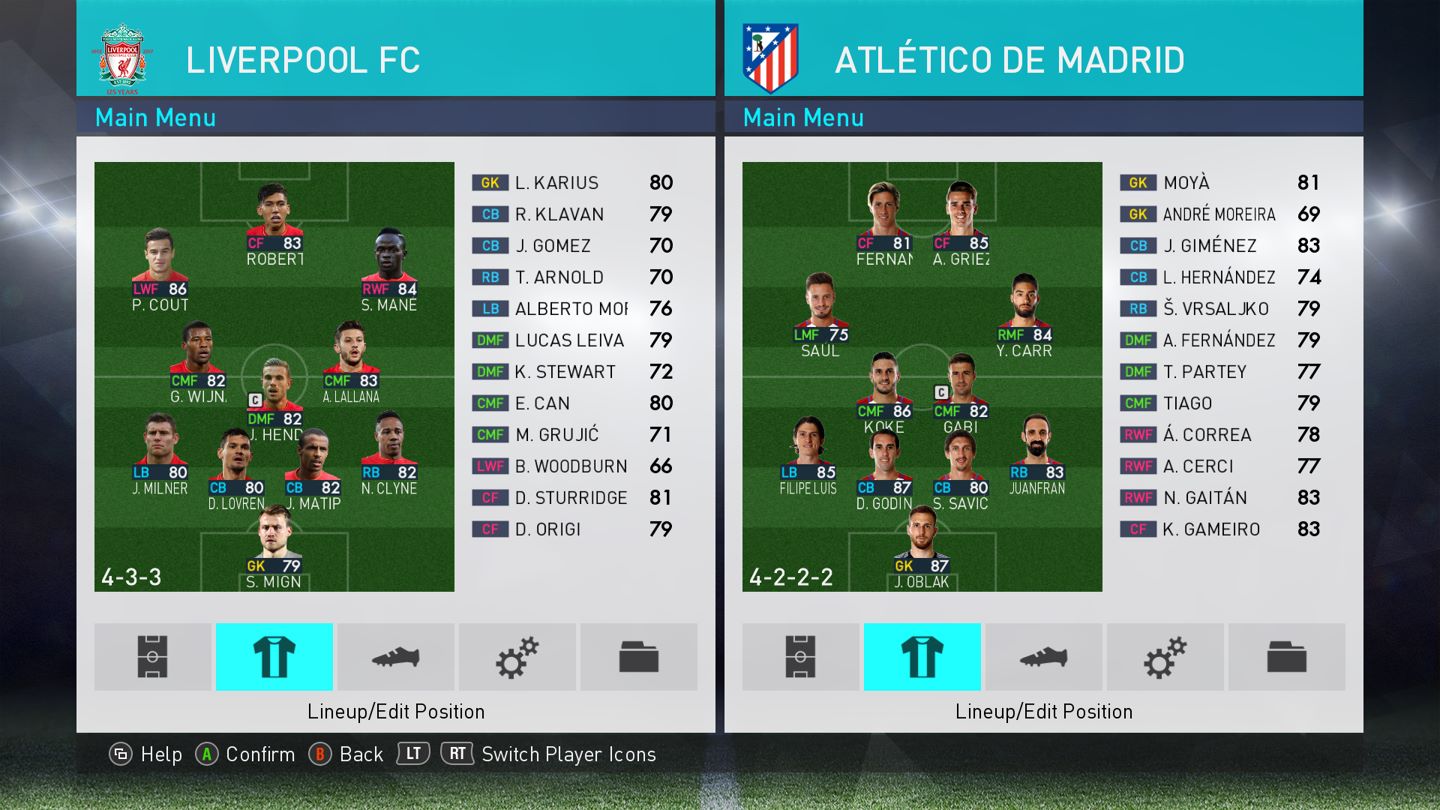 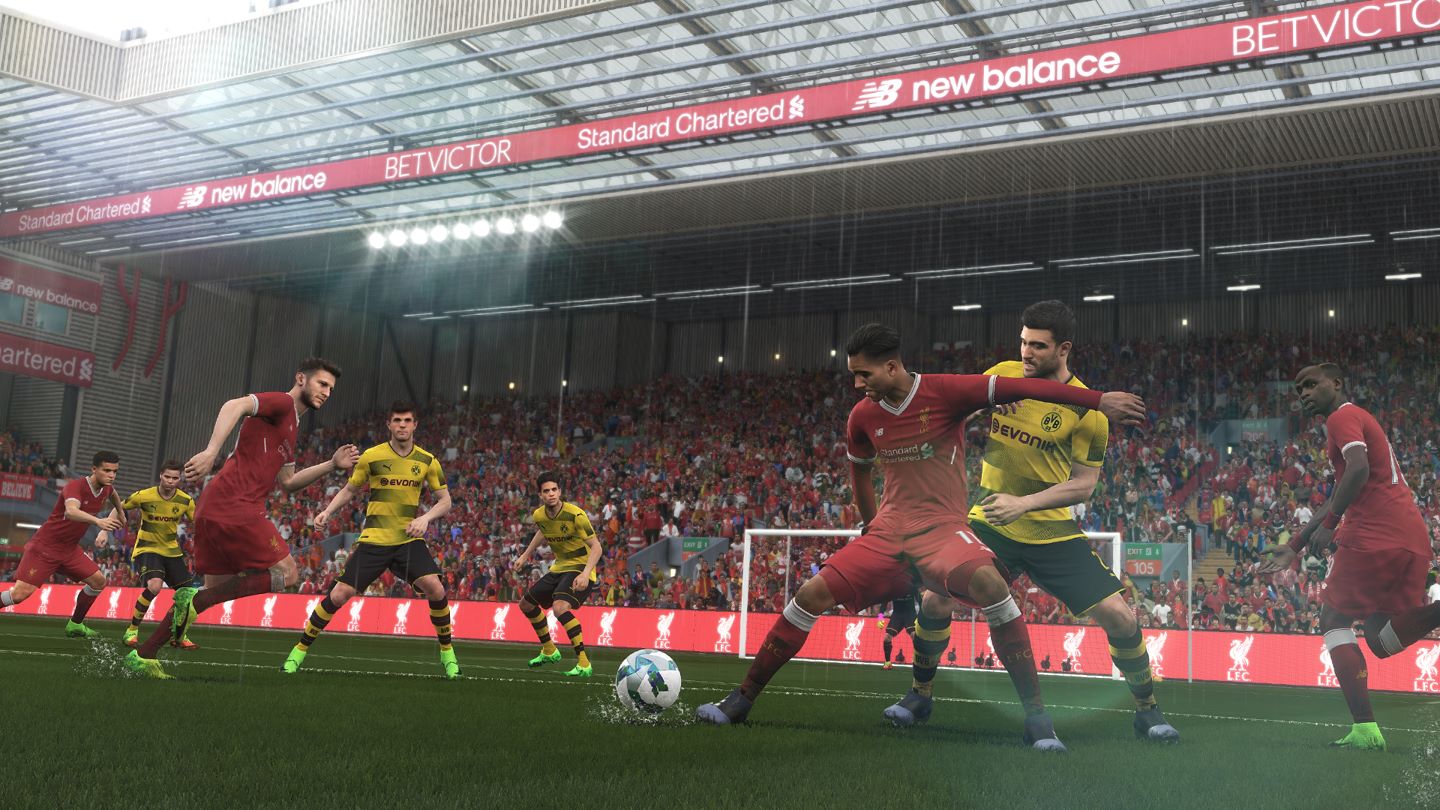 Konami has done it again, they made a perfect football game even more perfect. The ball control feels even more accurate, animations are the best in the gaming scene, visually the game looks really beautiful and the overall presentation has been improved too. Football fans that like tactical and realistic play should buy PES 2018 IMMEDIATELY!