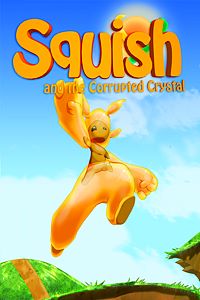 Squish and the Corrupted Crystal

Released this August, Squish and the Corrupted Crystal is the first IP from the American Studio Cheat Code. The game is side-scrolling platformer where you guide Squish, our tiny hero, in his quest to free his friends from corruption and purify the guardian crystal of Diacris, while collecting gems and learning new abilities. Come with us and check what their game is all about. 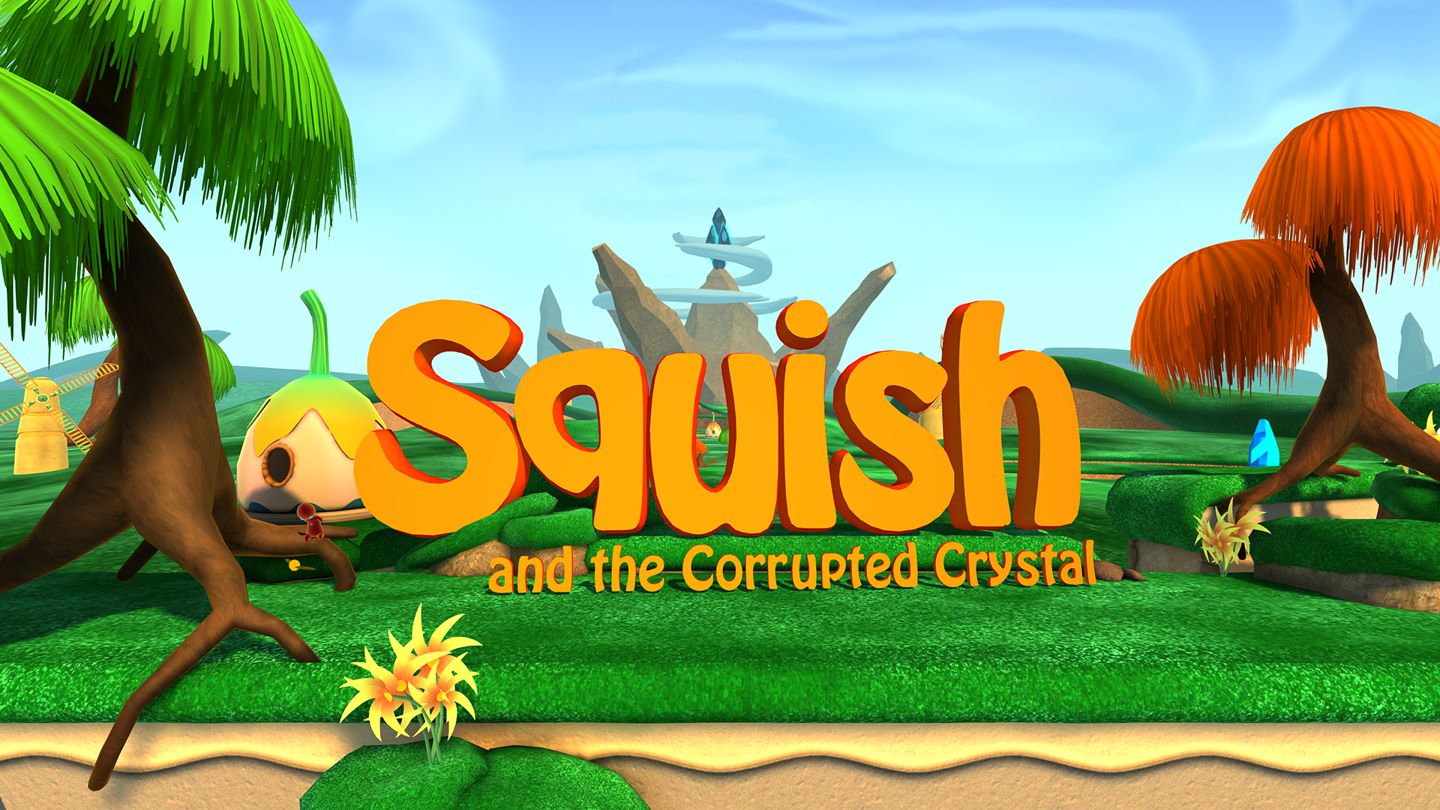 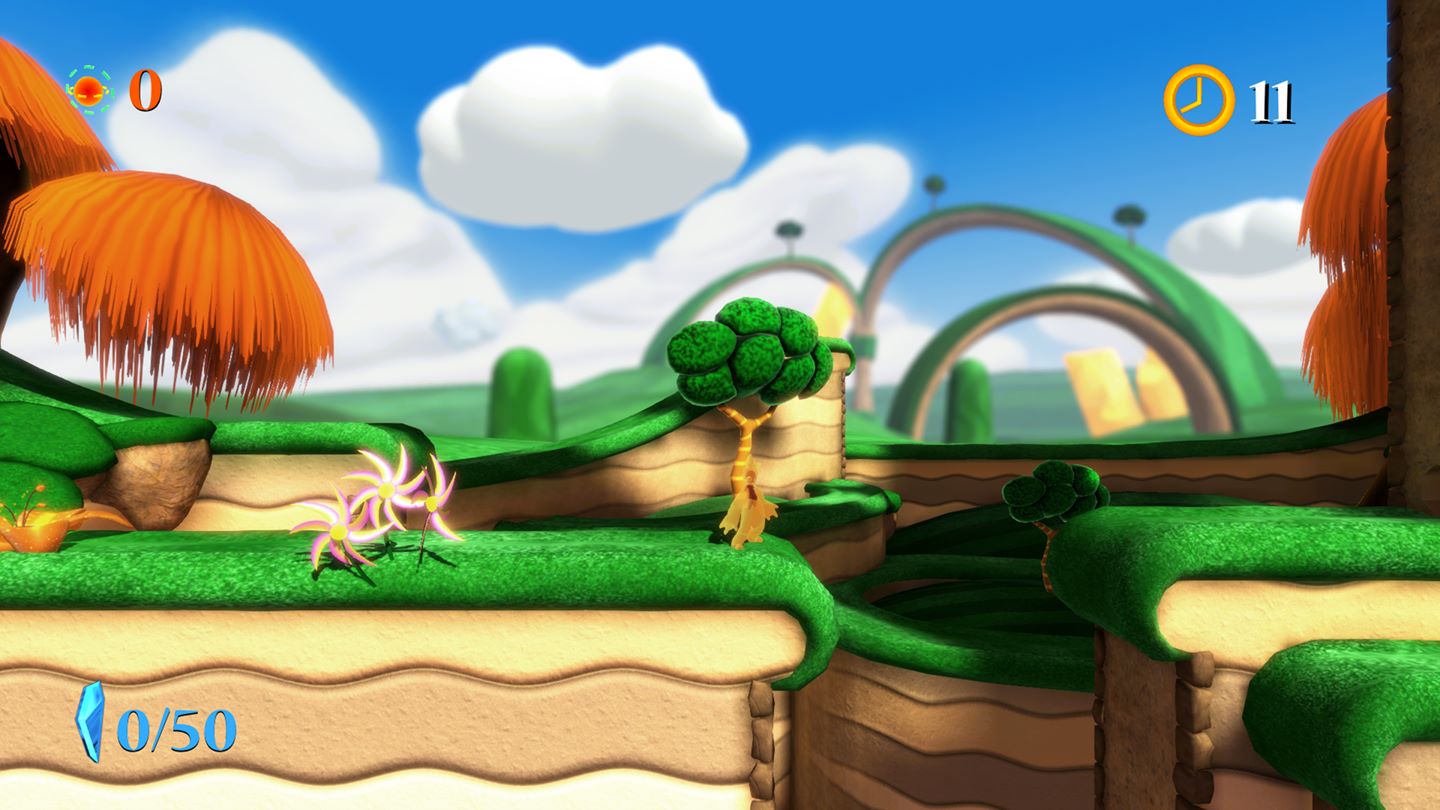 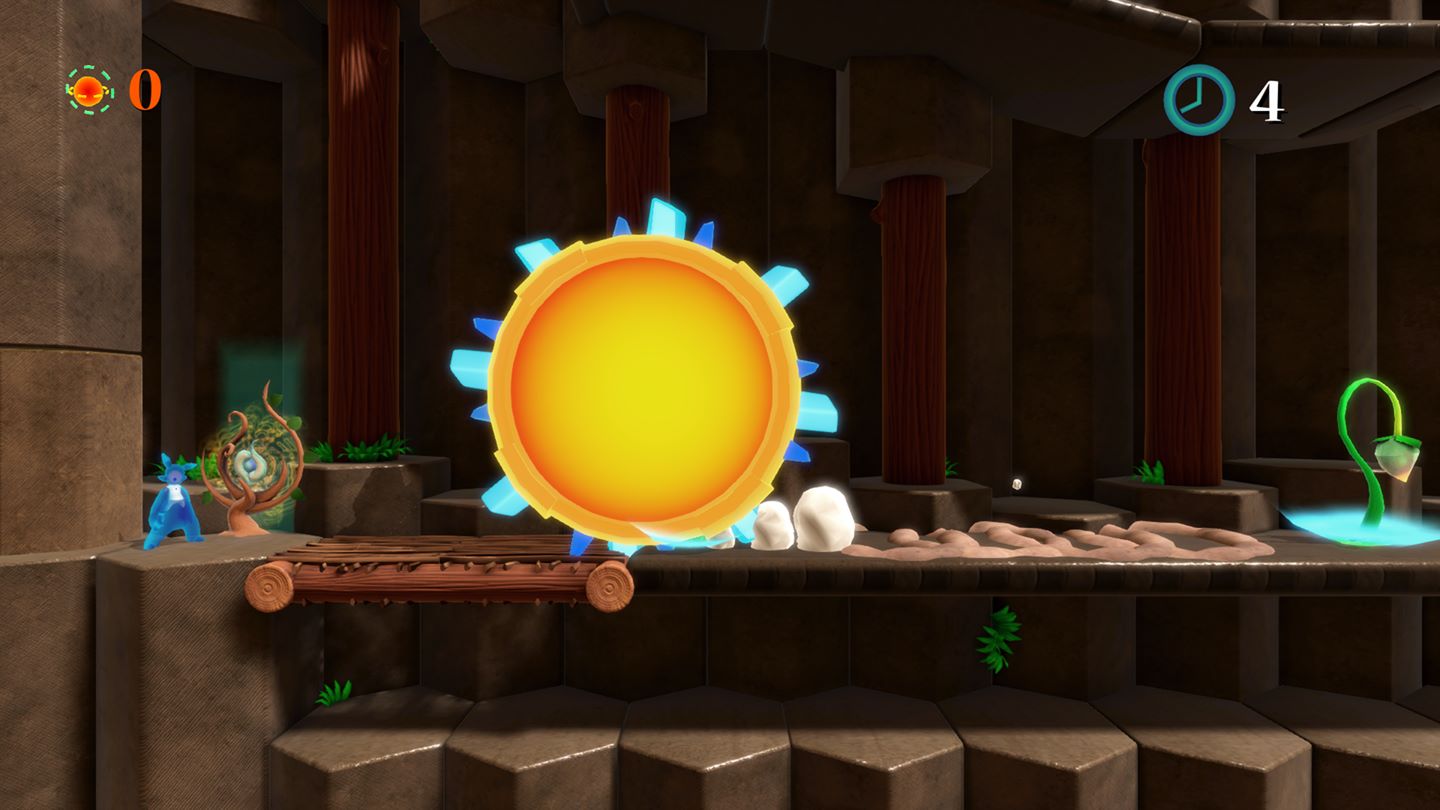 For their first game, Cheat Code Studios did a remarkable job with Squish and the Corrupted Crystal. They brought to us a challenging game with good replay value. Although some aspects really deserved more attention to bring a more beautiful set. It’s a simple and well-designed game, everyone who enjoyed the games of a certain old plumber with a mustache, will enjoy.