Developed by Russian studio Ice-Pick Lodge and first released for PC in 2013, Knock-Knock has just come to Xbox One. In this mix of horror, survival and 2D platform, we guide our eccentric and insomniac hero in a house deep into the woods, trying to survive night after night while his sanity is slowly vanishing. And when he can no longer distinguish what is real from what is his imagination, someone starts knocking at the door. But would it be? Is there someone outside the house? Is there someone inside the house? Come check the answer for these questions in our review. 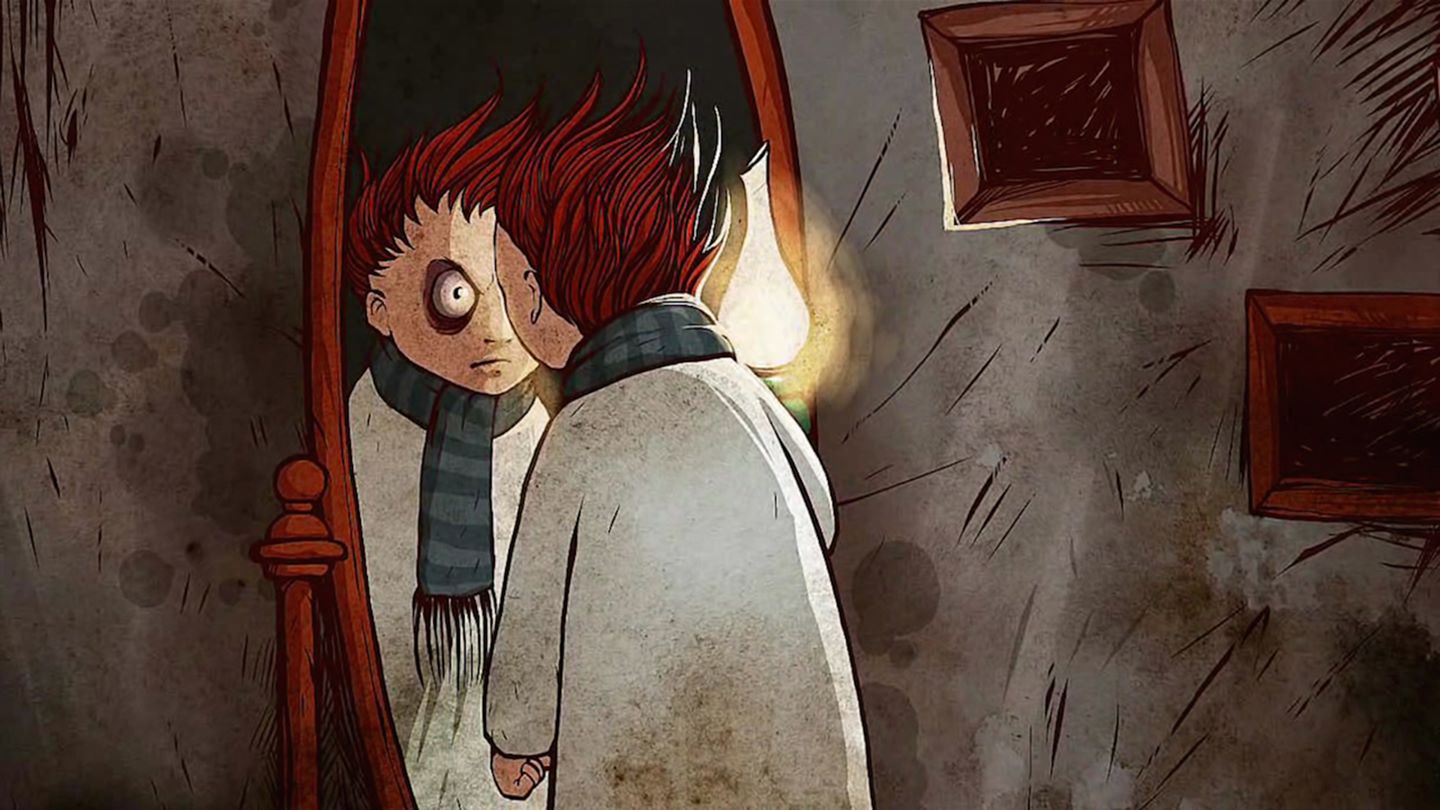 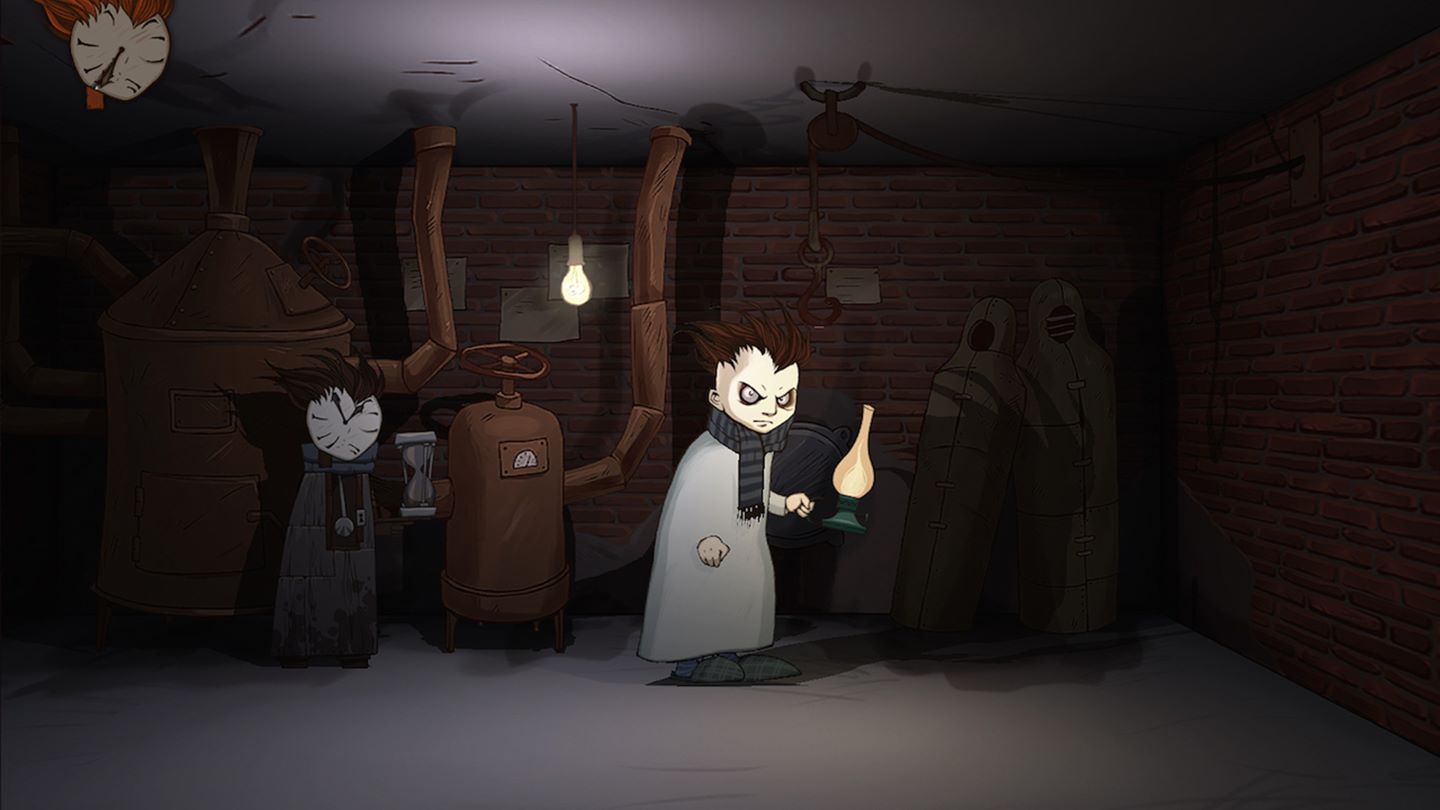 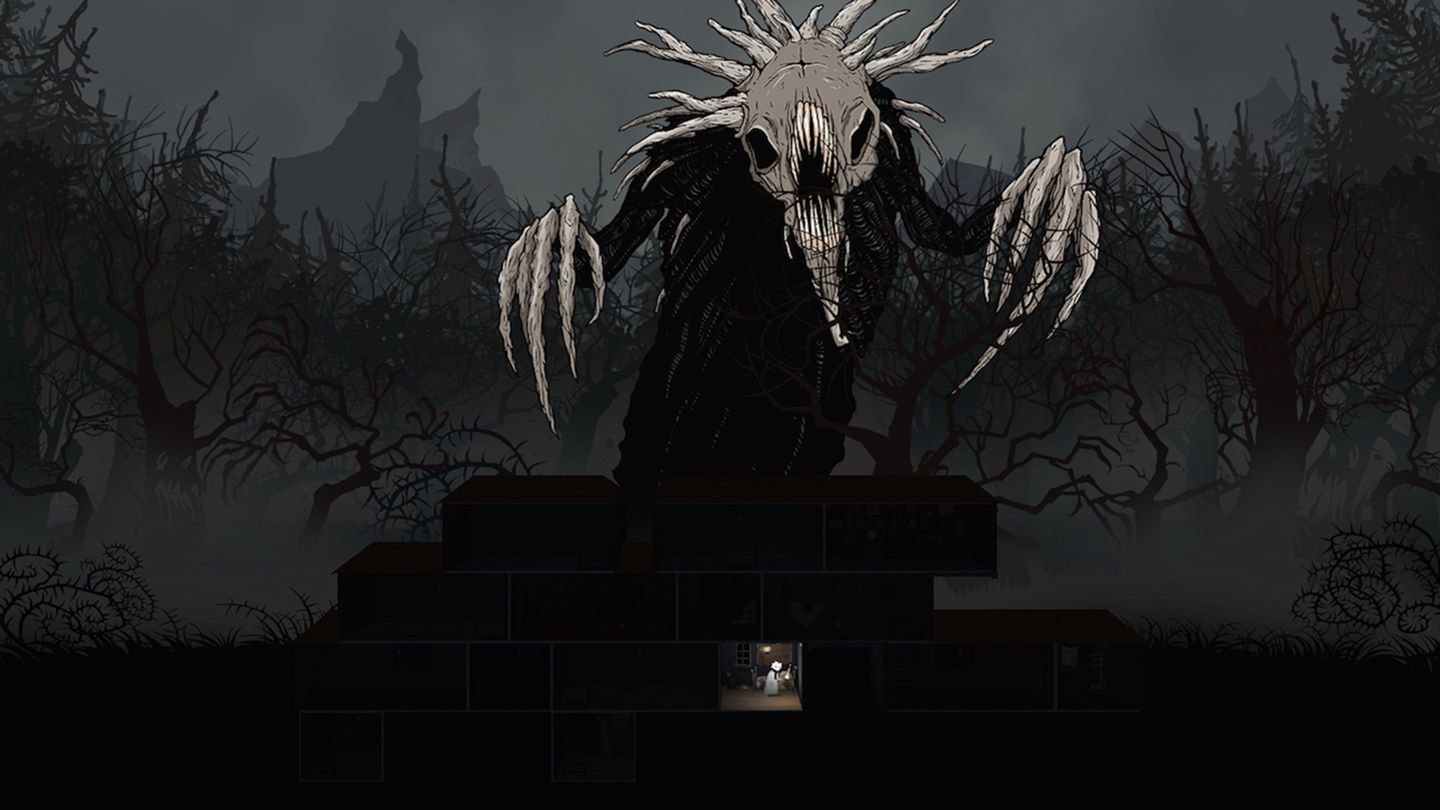 Don’t expect jumpscares or any kind of gore from it. Knock-Knock is a remarkable game that plays with our anxiety and our fear of the dark. It consists of a simple gameplay based on hide and seek that may feel a little odd or uninteresting for some players, but believe me when I say it isn’t. The beautiful and uncomfortable artwork, the sounds and great voice work (voices that kept disturbing my dreams for a day or two) creates an atmosphere that really shines between horror games nowadays. Now, turn off the lights and enjoy your adventure inside this creepy house. And have a good night.