It is becoming a yearly tradition, September is always great (and expensive) for Sport-lovers. Madden, Pro Evolution, NBA, Fifa and why you are reading this review NHL. Last year some big changes were implemented, some good and some bad, for this year the biggest new feature is a 3vs3 mode. Curious? Read more to see if NHL 18 is something for you! 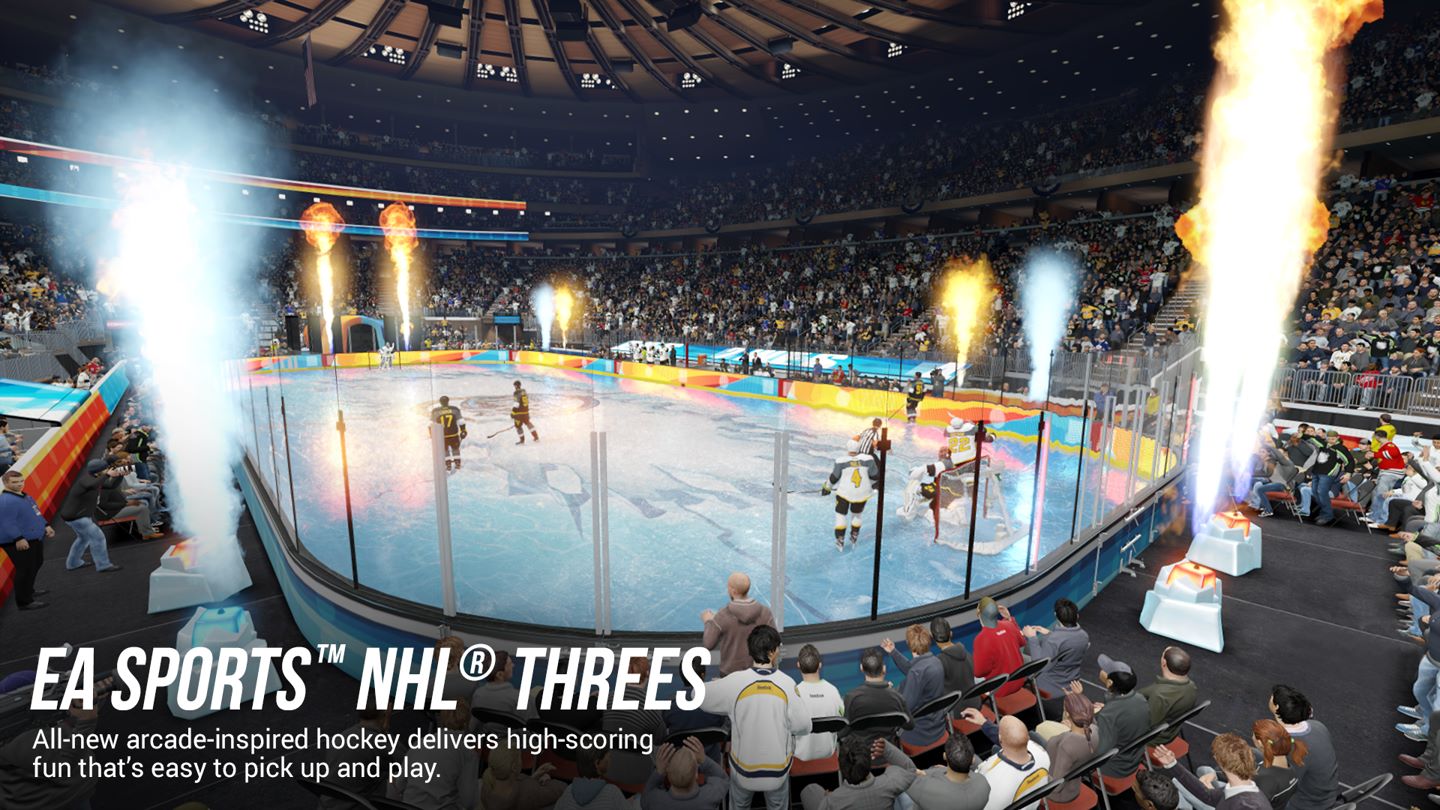 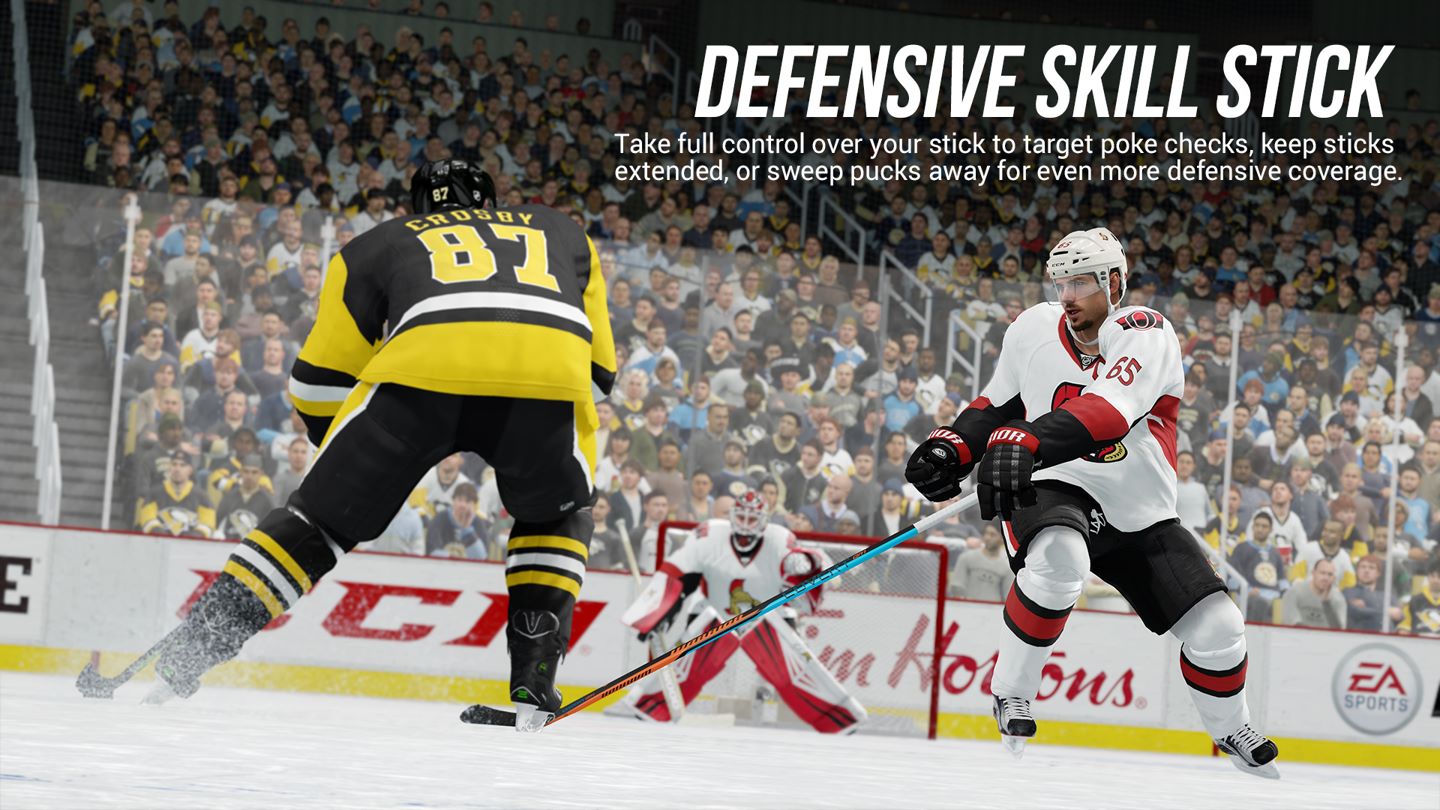 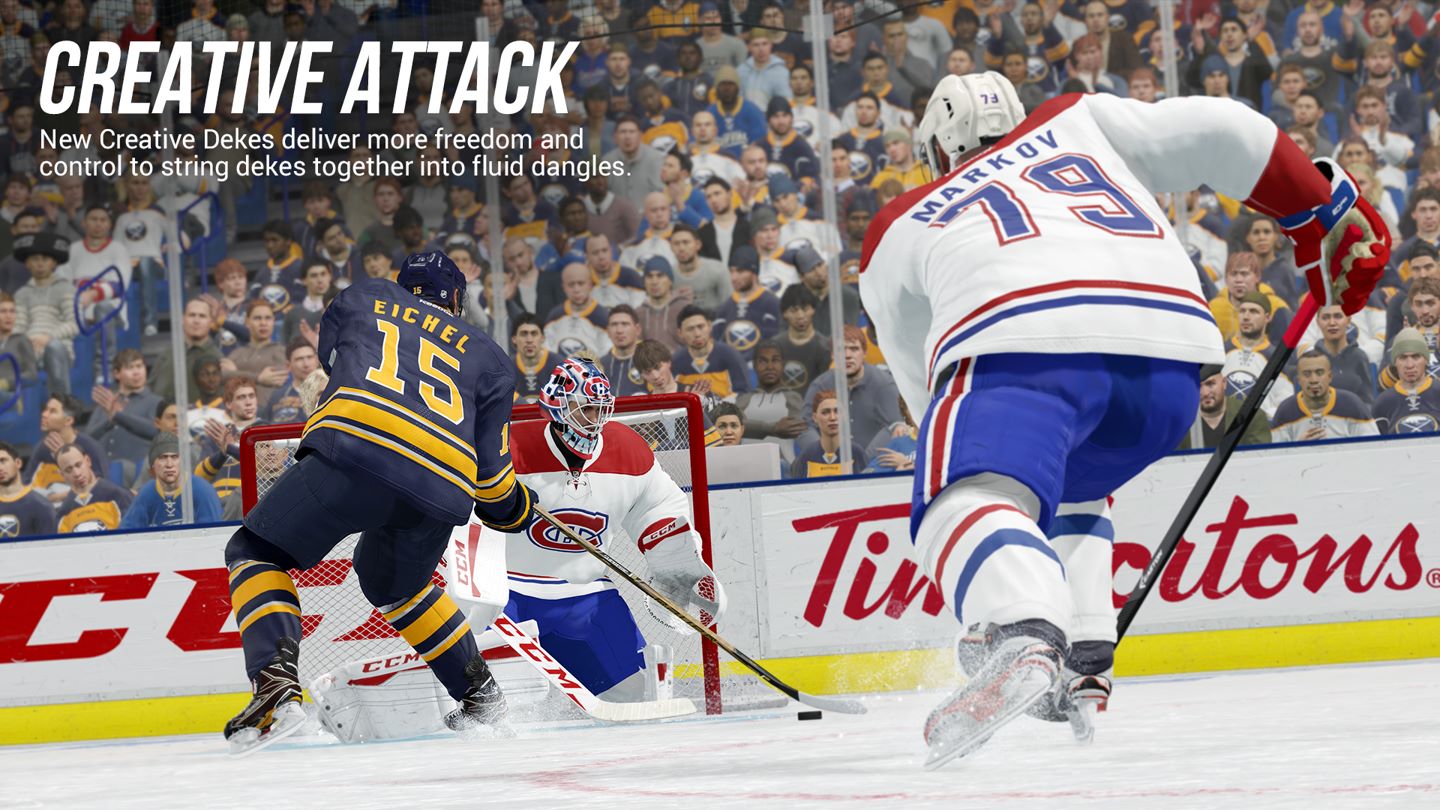 NHL 18 remains one of the best simulation sport games that comes from EA. The game doesn’t have much new but the new game mode Threes makes up for that. Threes is a great and expansive game mode that many players will love offline and online.