Dishonored: Death of the Outsider

Arkane Studios invites you to Dishonored once again, walk into the world of supernatural assassins. Sneak across fight clubs, infiltrate dark magic cults, steal precious artifacts and eliminate your targets to accomplish your hardest task so far: this time you’re meant to kill a god. Welcome to the first standalone adventure in the universe of Dishonored, welcome to Death of the Outsider. 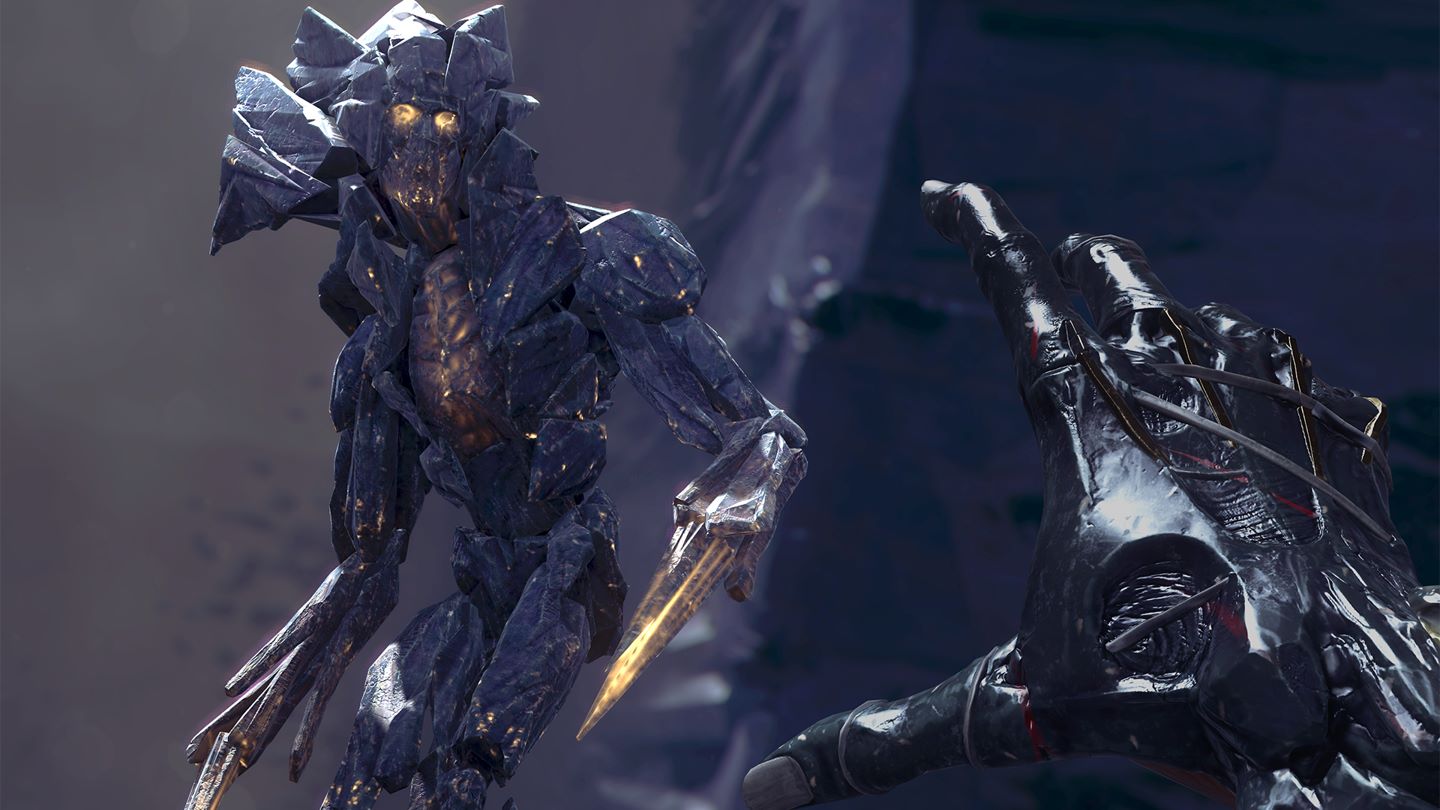 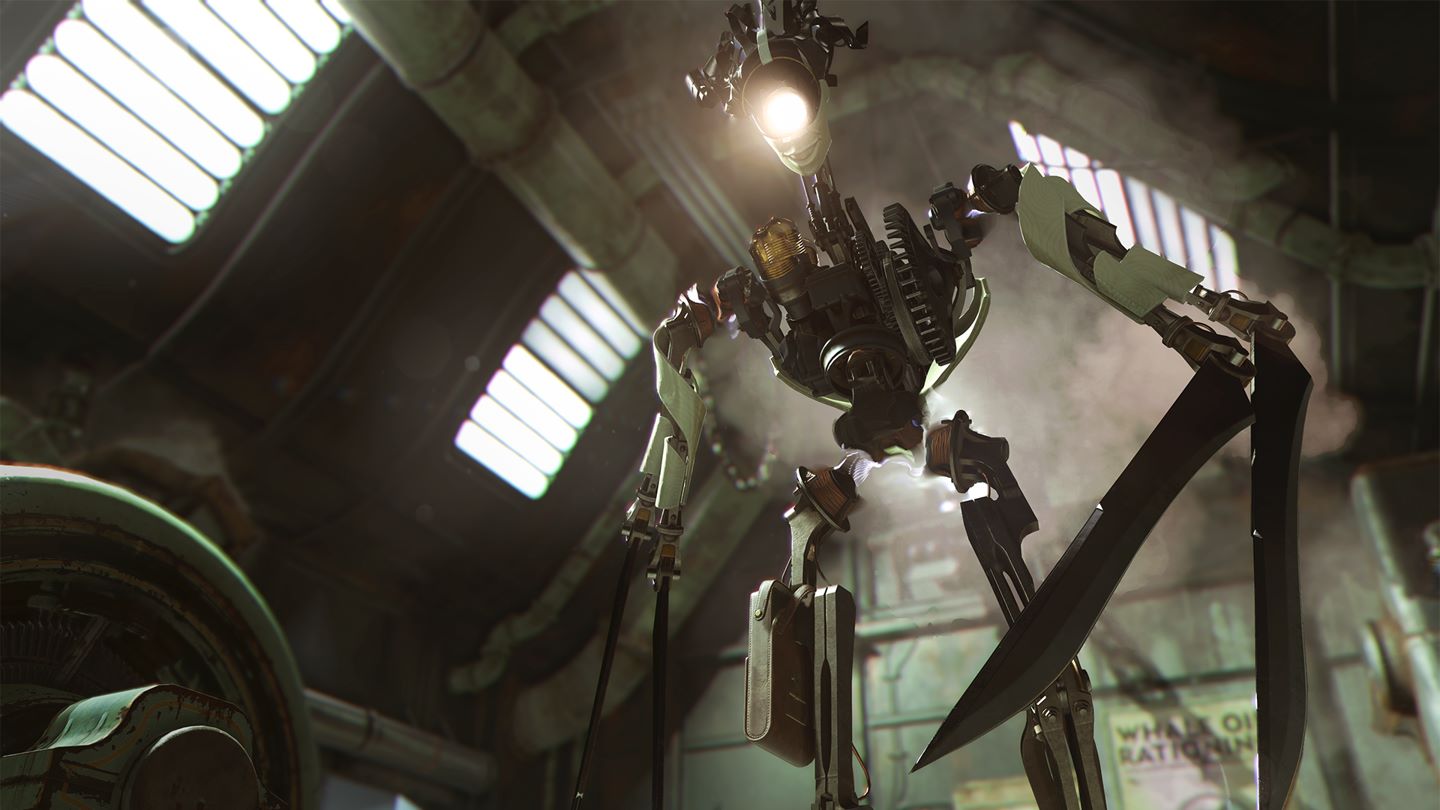 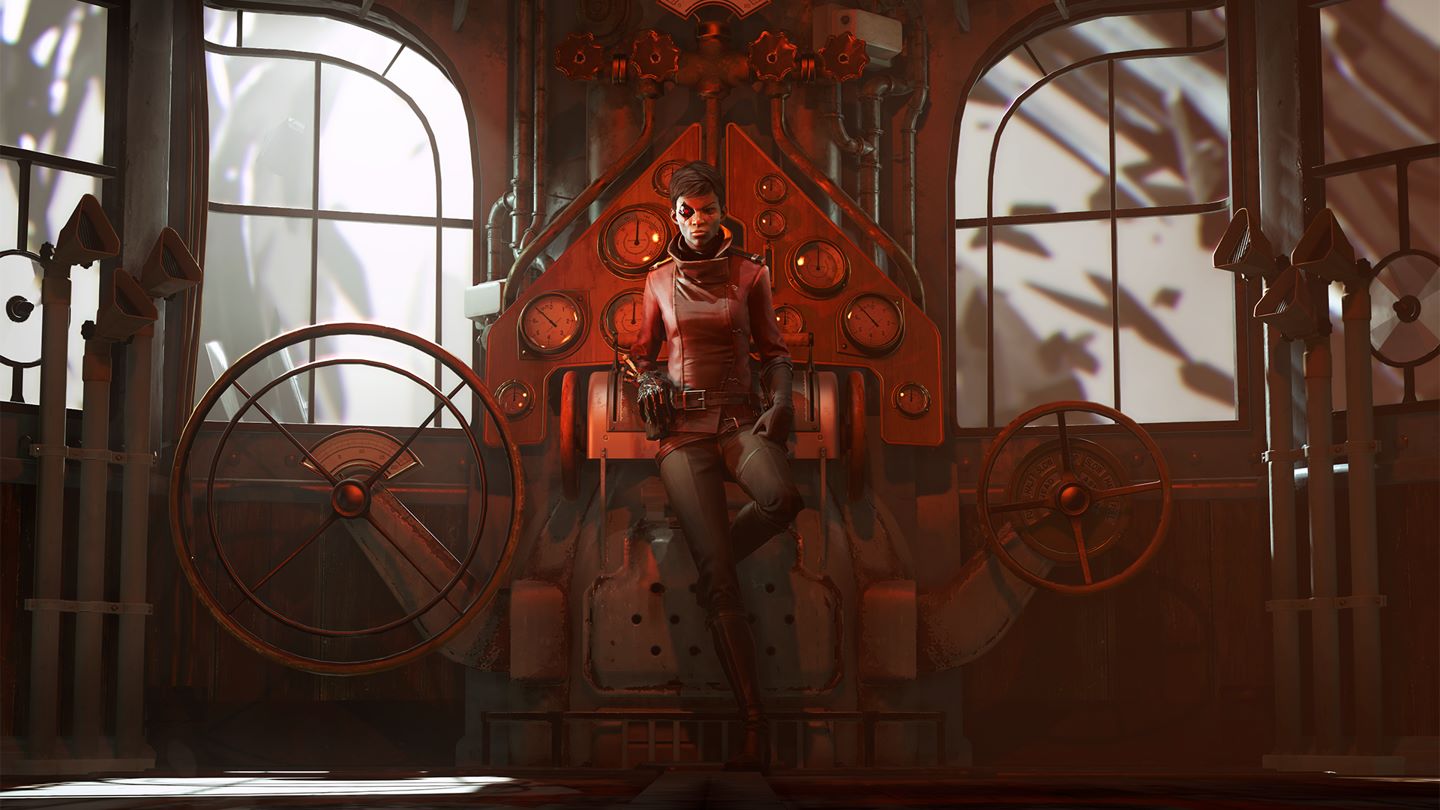 Since I haven’t tried the two first games of the series, I’m unable to compare Dishonored: Death of the Outsider to the previous games. But I got so absorbed in its universe and its gameplay that I’m excited to try the early adventures. I can’t tell you how much this game impressed me, as a newbie to the series. And I believe that, if you’re already a fan of the franchise, you’ll have a great time with it. In other words, don’t be afraid: grab your copy right now!