Let me get the word jokes out-of-the-way first, Maize starts in a maze, not a regular maze but a maize maze. To recapitulate that, in Maize you play in a maize maze, finding your way in a mysterious story full with interesting characters.  Pretty great concept, right? A shame that a good concept doesn’t always mean a good game. Find out more in this Maize review! 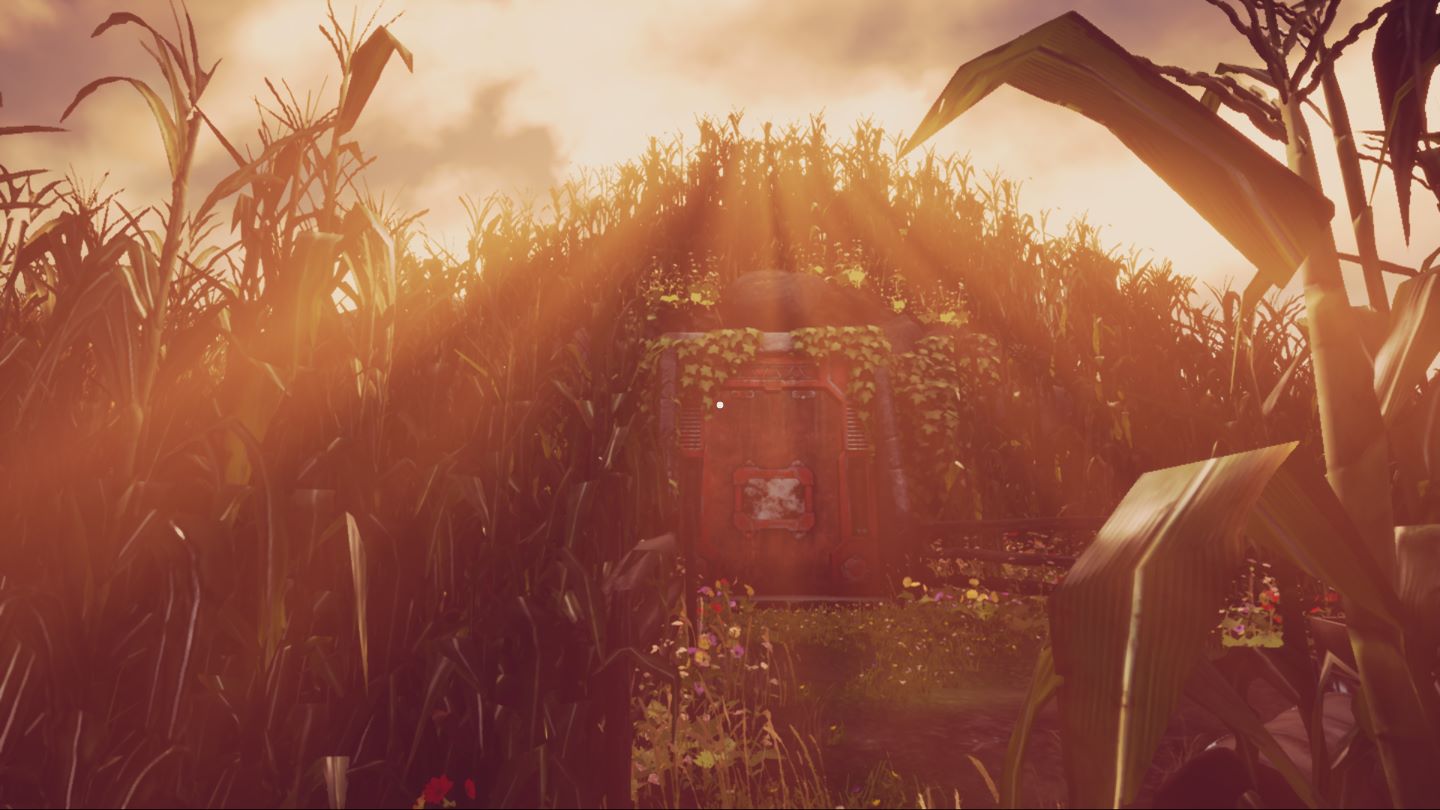 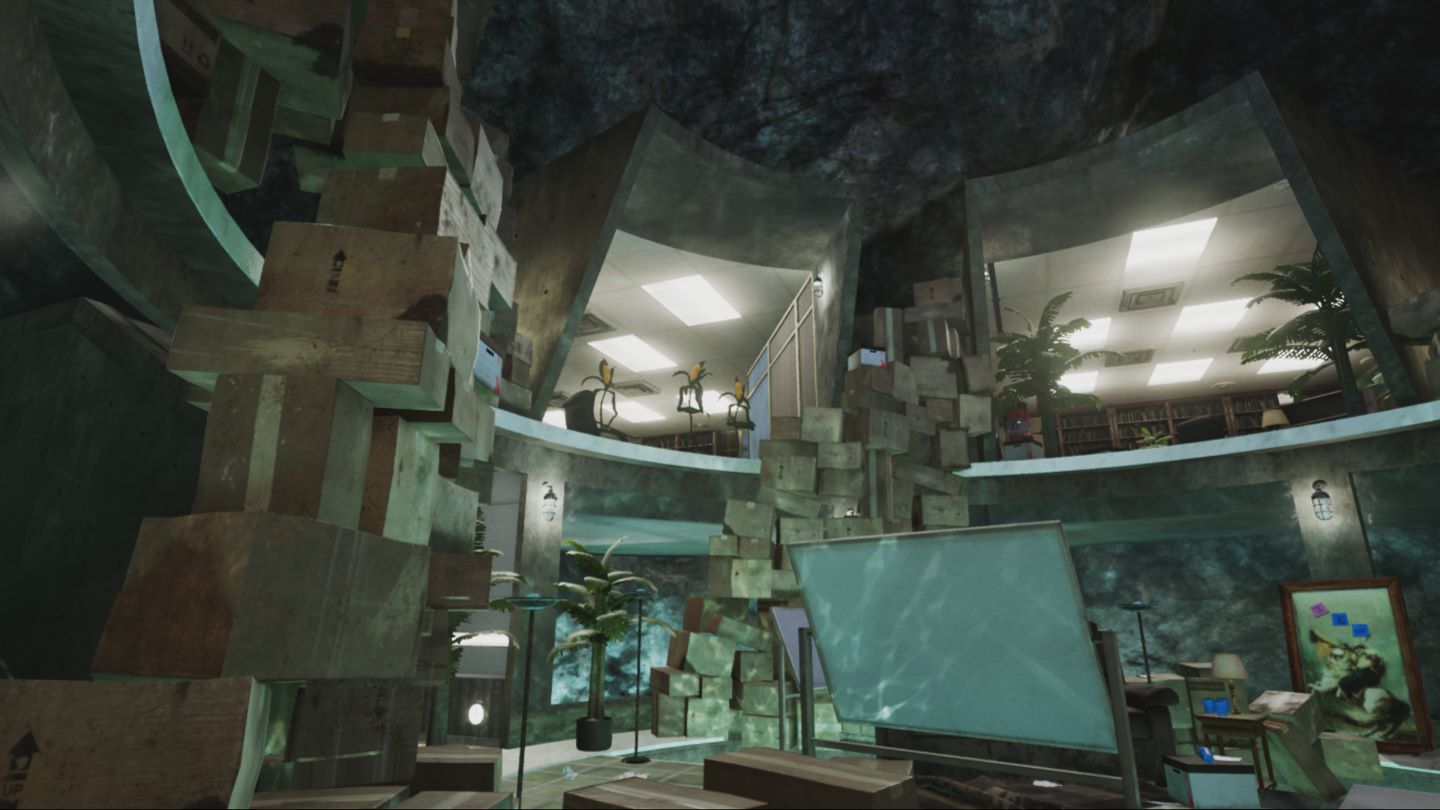 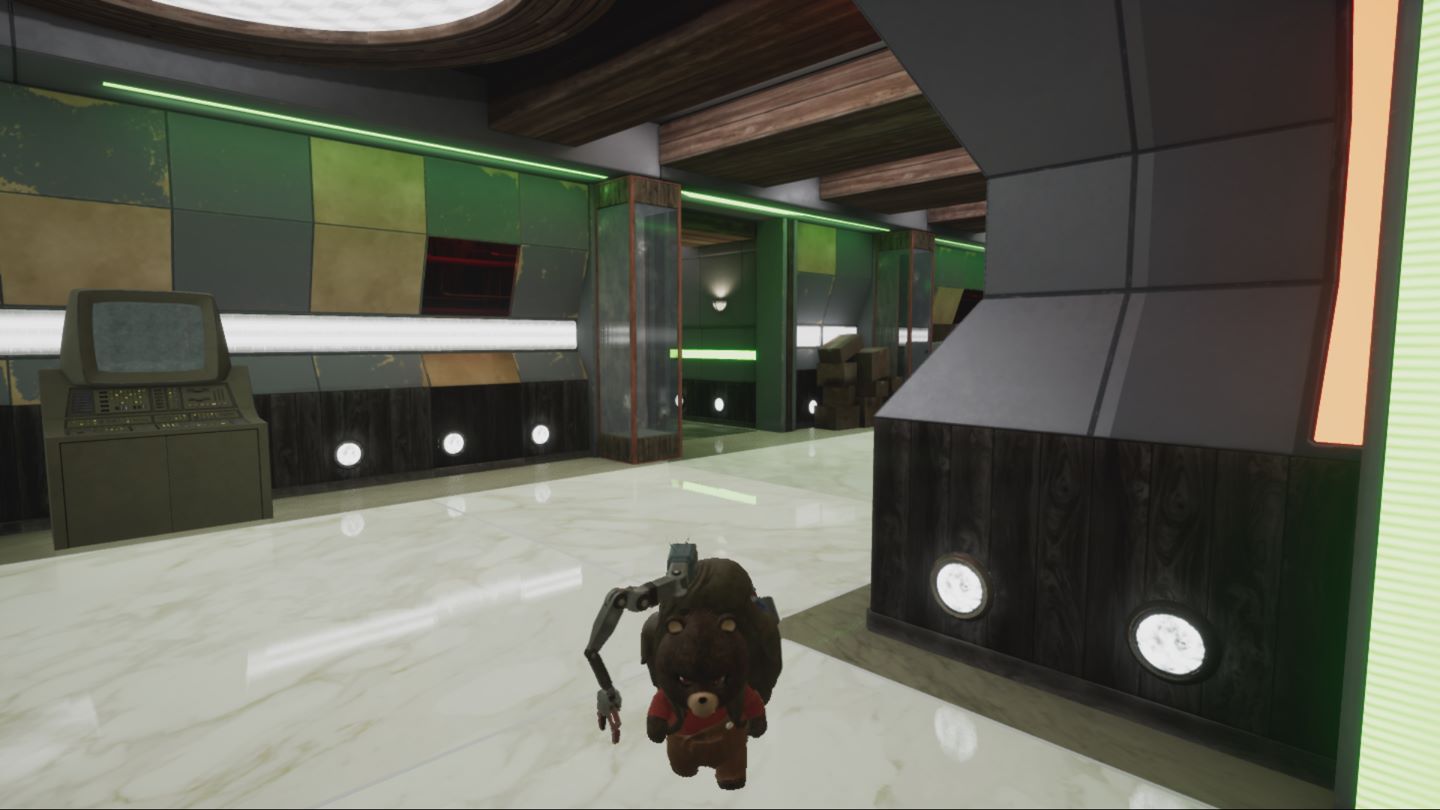 Maize isn’t what I thought it would be, it has a lot of potential but fails in many different ways. A videogame should never feel boring or unfinished and that’s the exact thing that happens when you play Maize. The characters and jokes are awesome but everything else is slightly above or below average. Lame joke or not, “pop”corn is more fitting than Maize because of the inexcusable performance.