Always nice to see a game from Belgium, especially if it has a pretty original take on gameplay ideas. Revolve is a physics based 2D platformer that requires some patience, skill and a little bit luck. A fun mix that kept me intrigued for quite some time.  Reading the rest of the review is easier than using Revolve’s four movement actions so here we go! 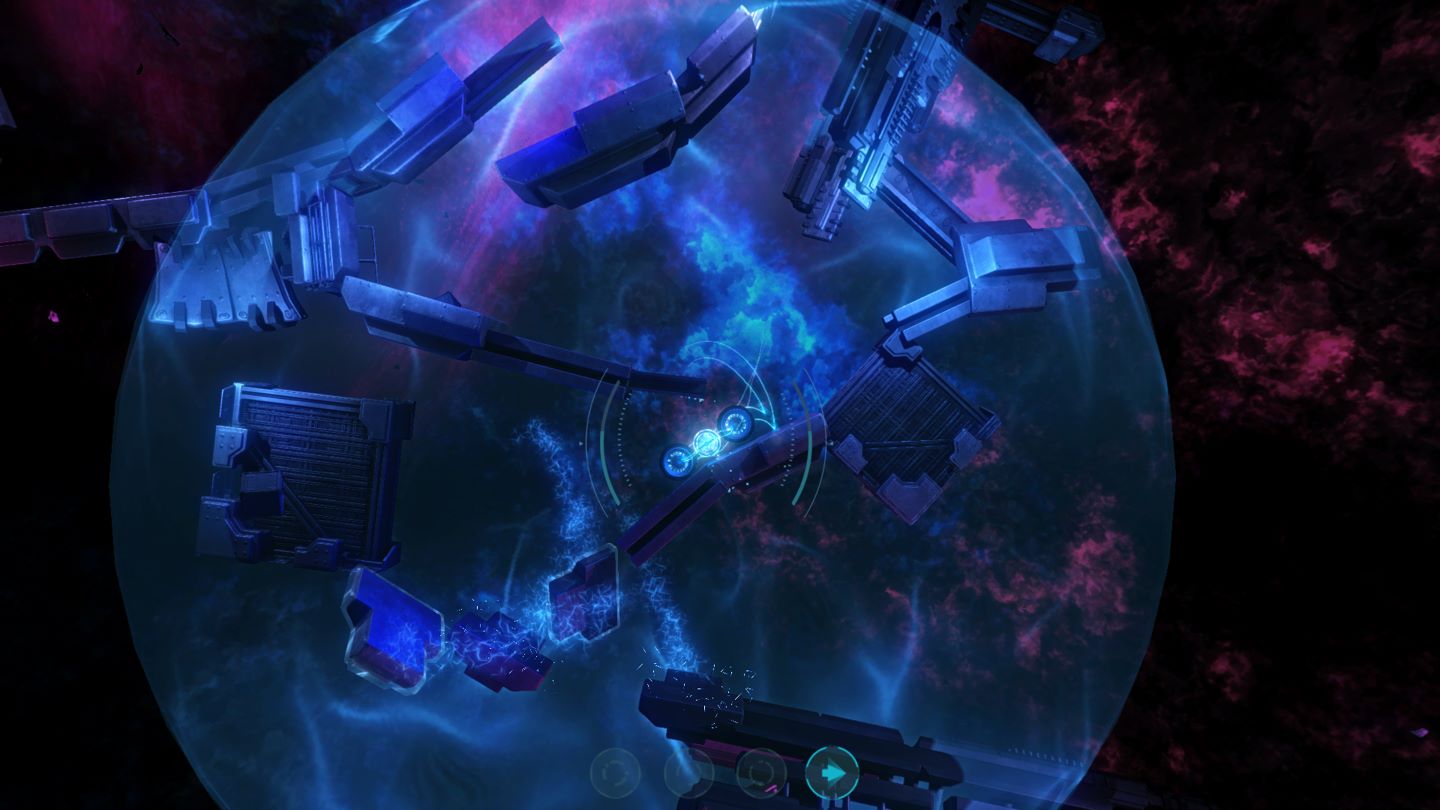 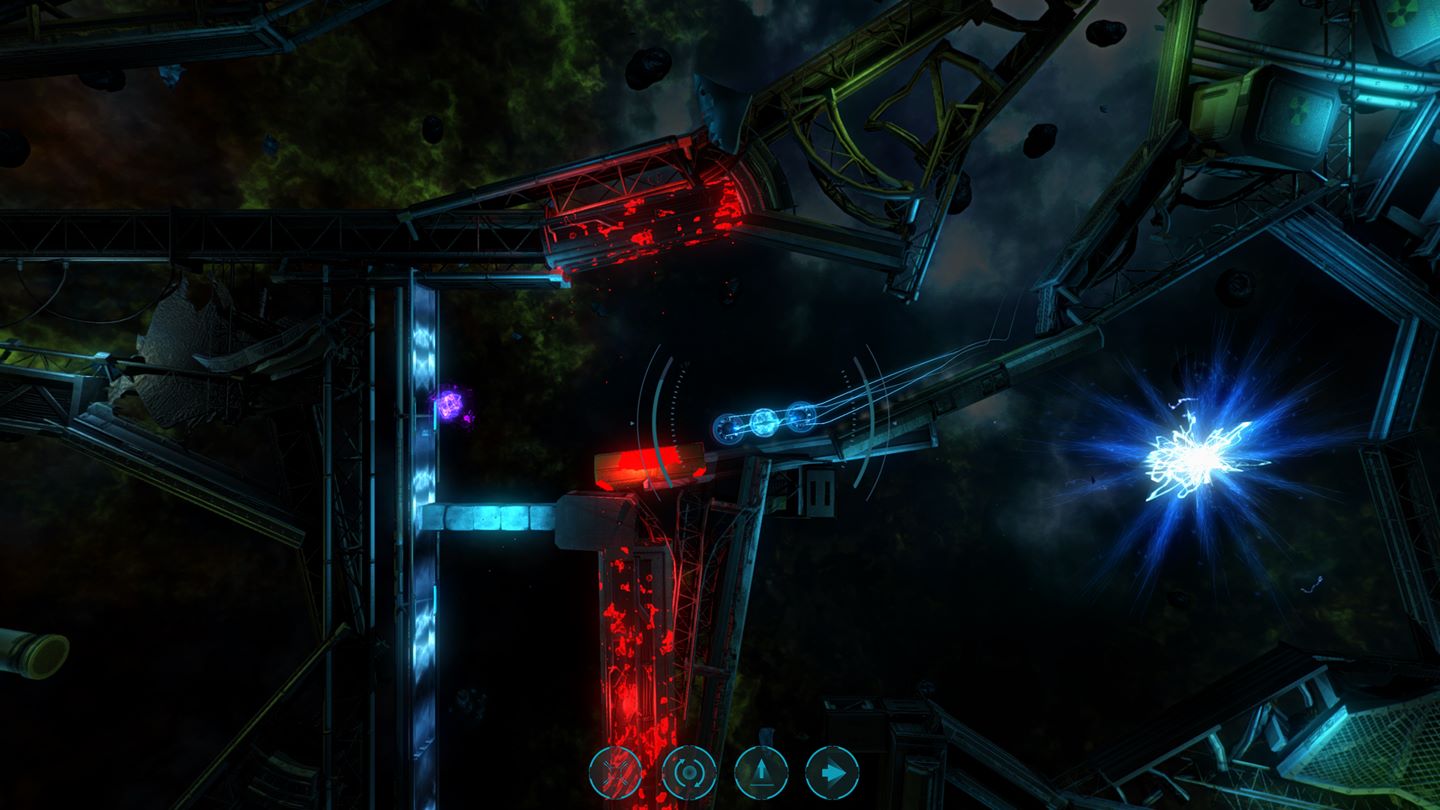 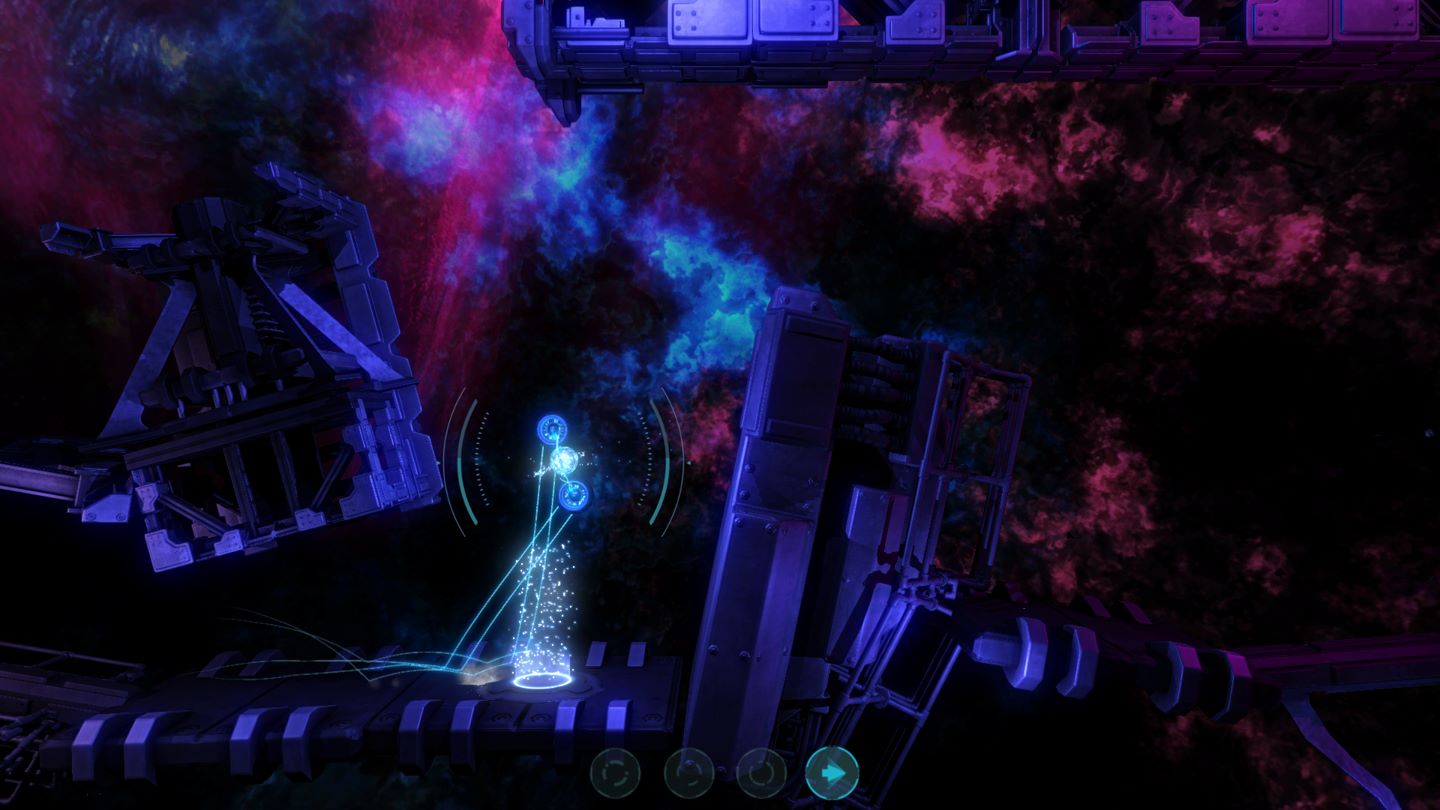 Revolve shines in his simplicity and outstanding gameplay, the trial and error gameplay isn’t for everyone but I had lots of fun with it.