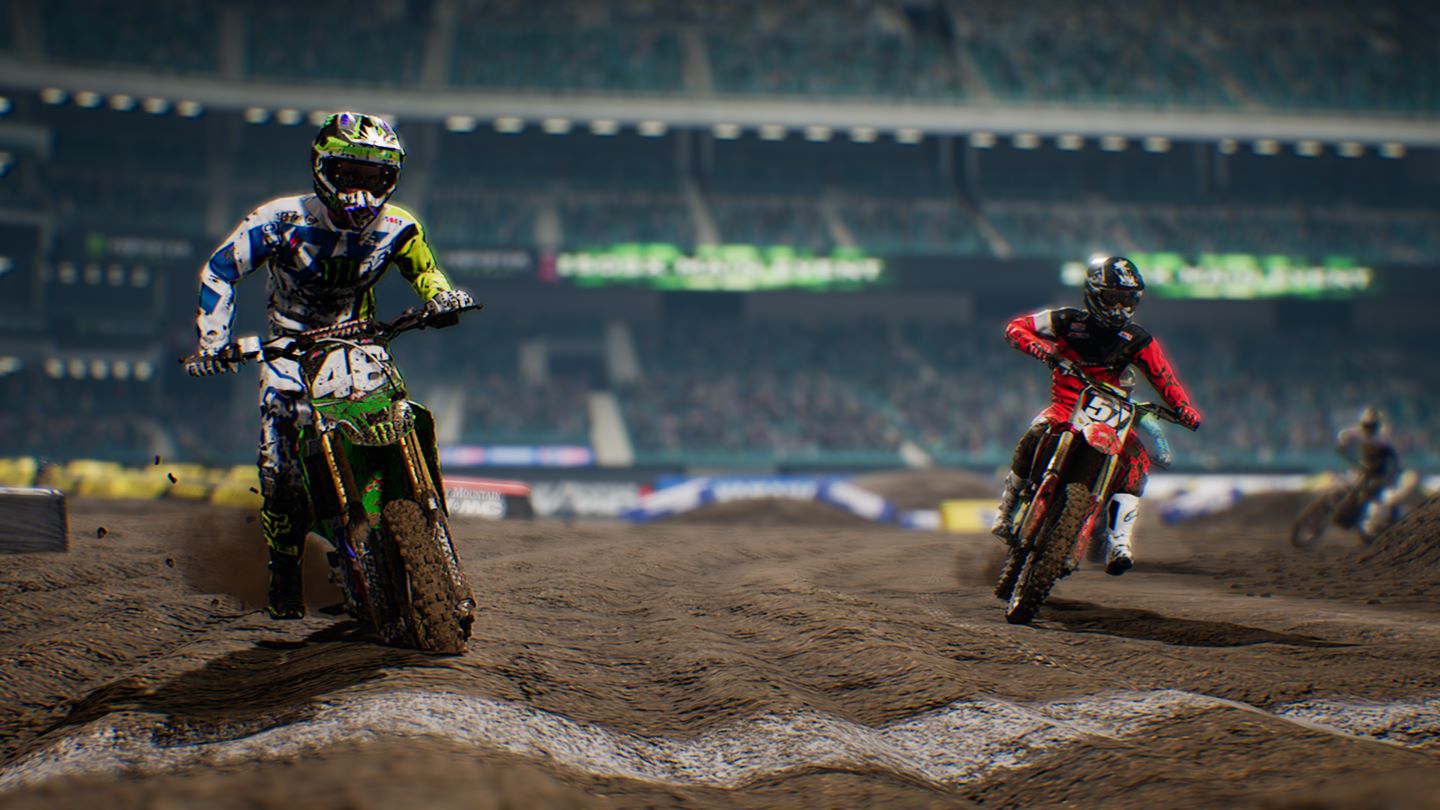 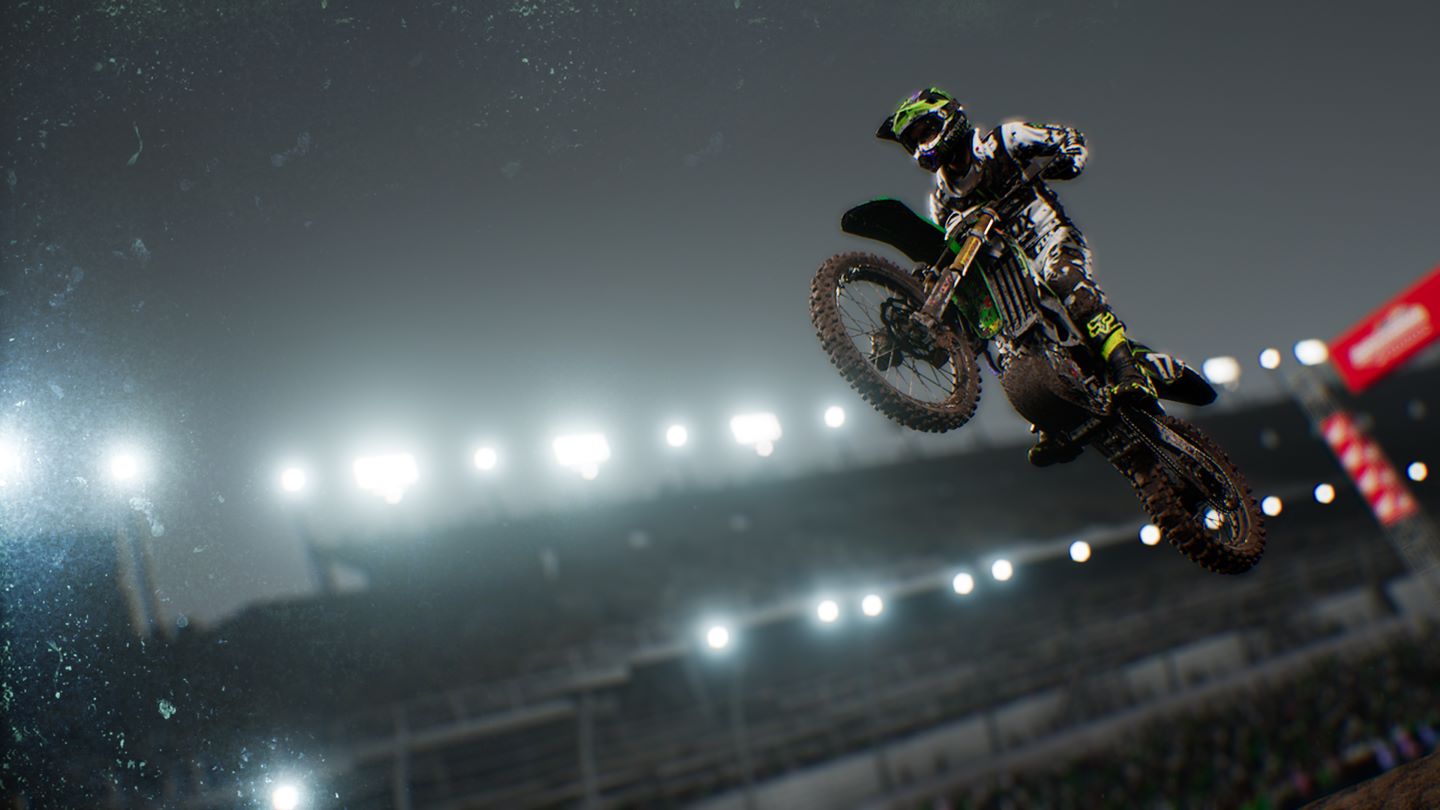 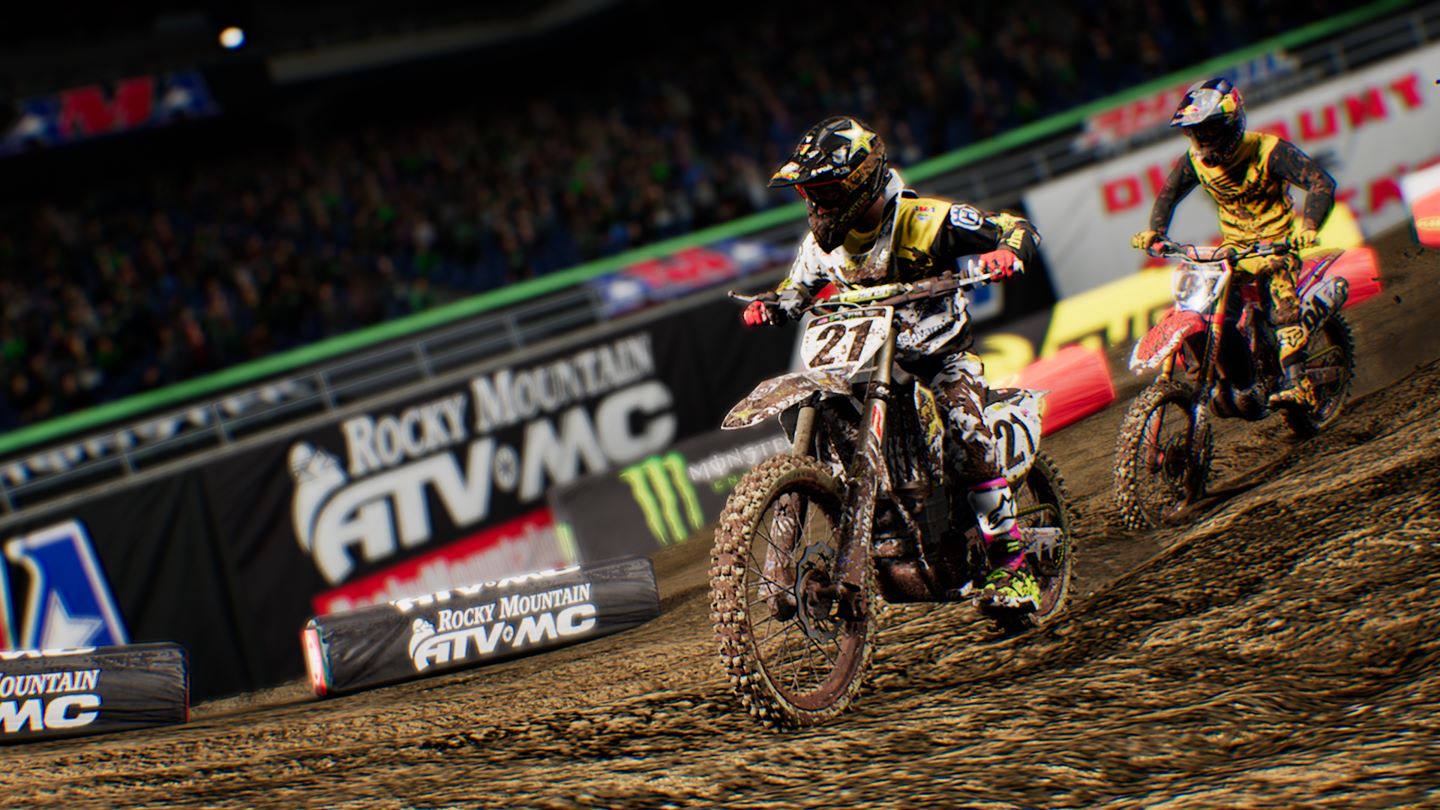 Monster Energy Supercross [Score: 65%] A decent dirt bike racing game. The core gameplay is good enough, and the inclusion of a track editor is just great. The overall package is a bit lackluster, and the new player experience is a rough one due to the lack of information and tutorials. If you’re a dirt bike fan, specifically of the FIM World Championship, then you should probably get this game. Others could enjoy this as well, but you might want to try it out first.