Finnish developer 10tons isn’t a stranger for our Xbox platform, Tesla vs Lovecraft is the thirteenth game that they have released on Xbox One. With a few really fun games like Sparkle, Spellspire, Crimsonland and JYDGE. As we all know 13 is an unlucky number, so how is the newest game from these talented guys? Teleport with me to our review and find out! 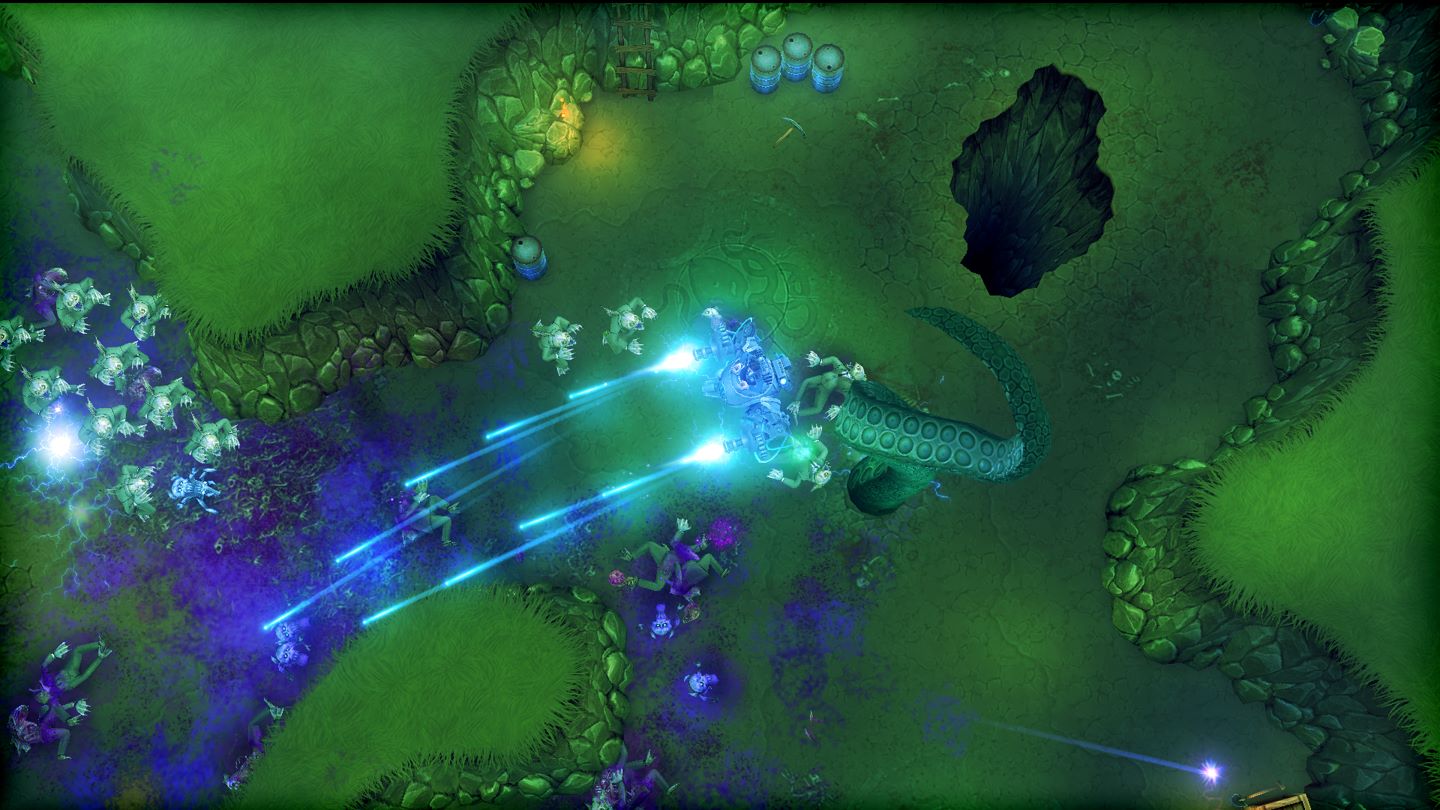 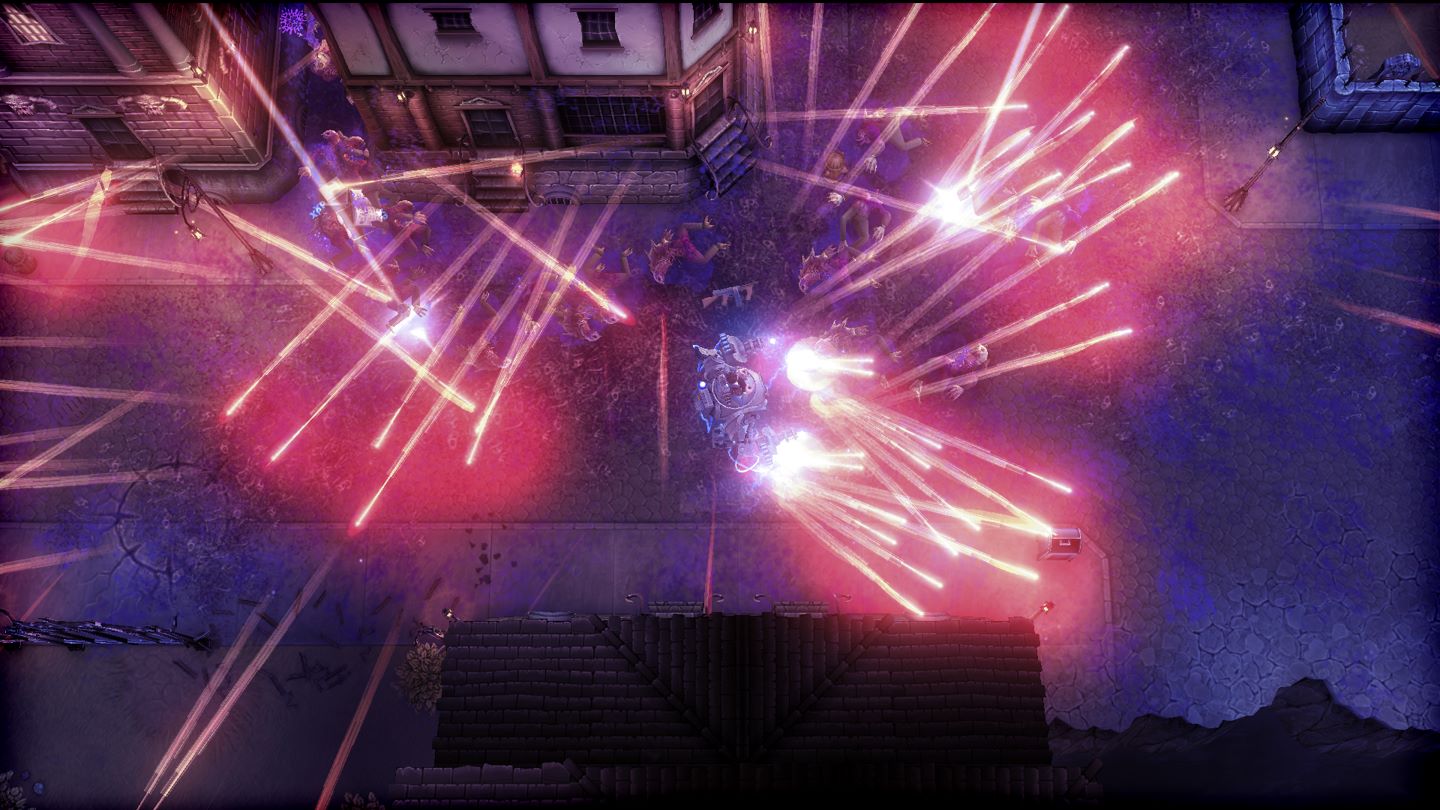 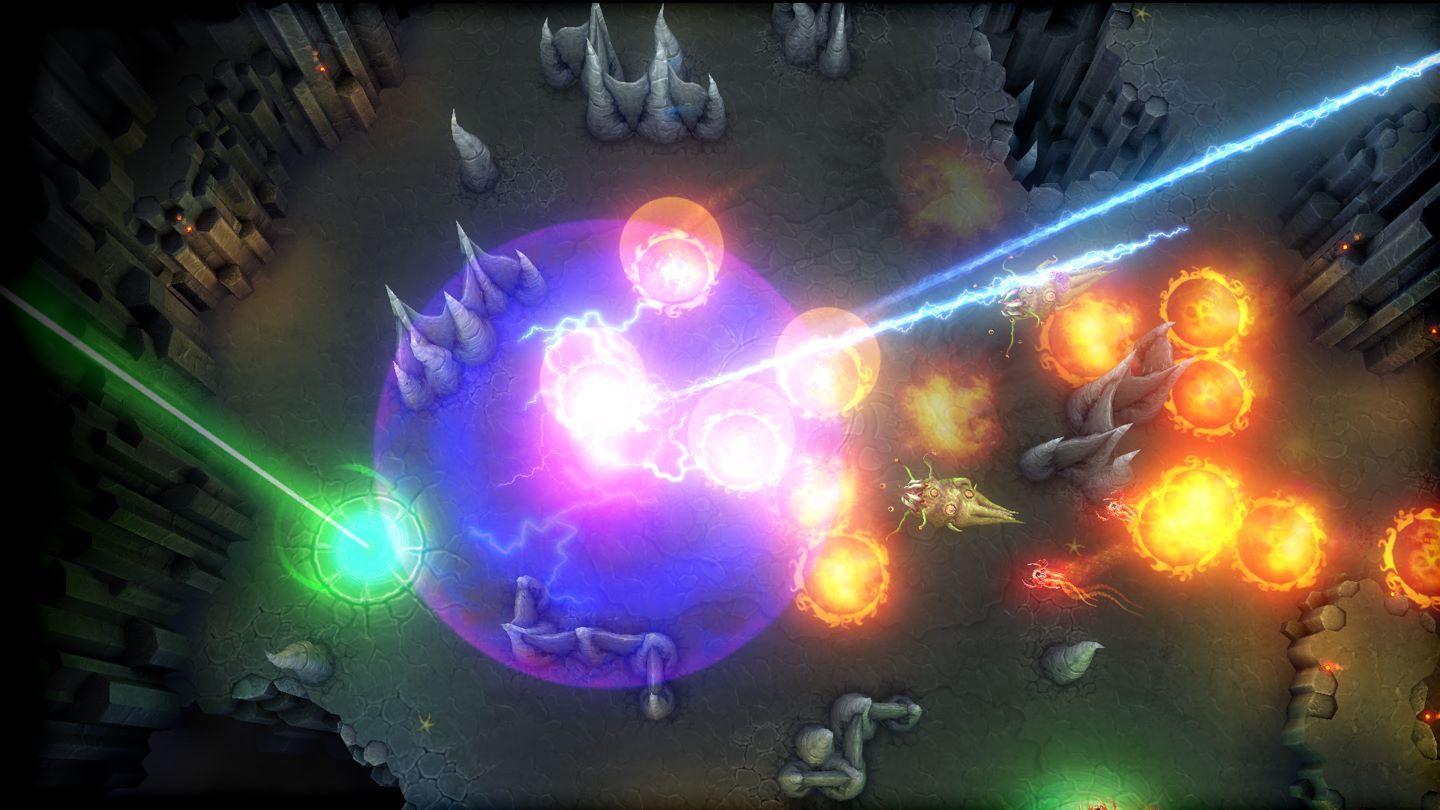