2017 has been a great year for fighting fans, another game that joined the fighting lineup is Marvel vs Capcom; Infinite.  In March the remastered Ultimate Marvel vs. Capcom 3 was released on Xbox One, it is a little weird to see both of them release in the same year but Infinite is an entire different beast. Let’s find out in this review if that’s a good or bad thing. 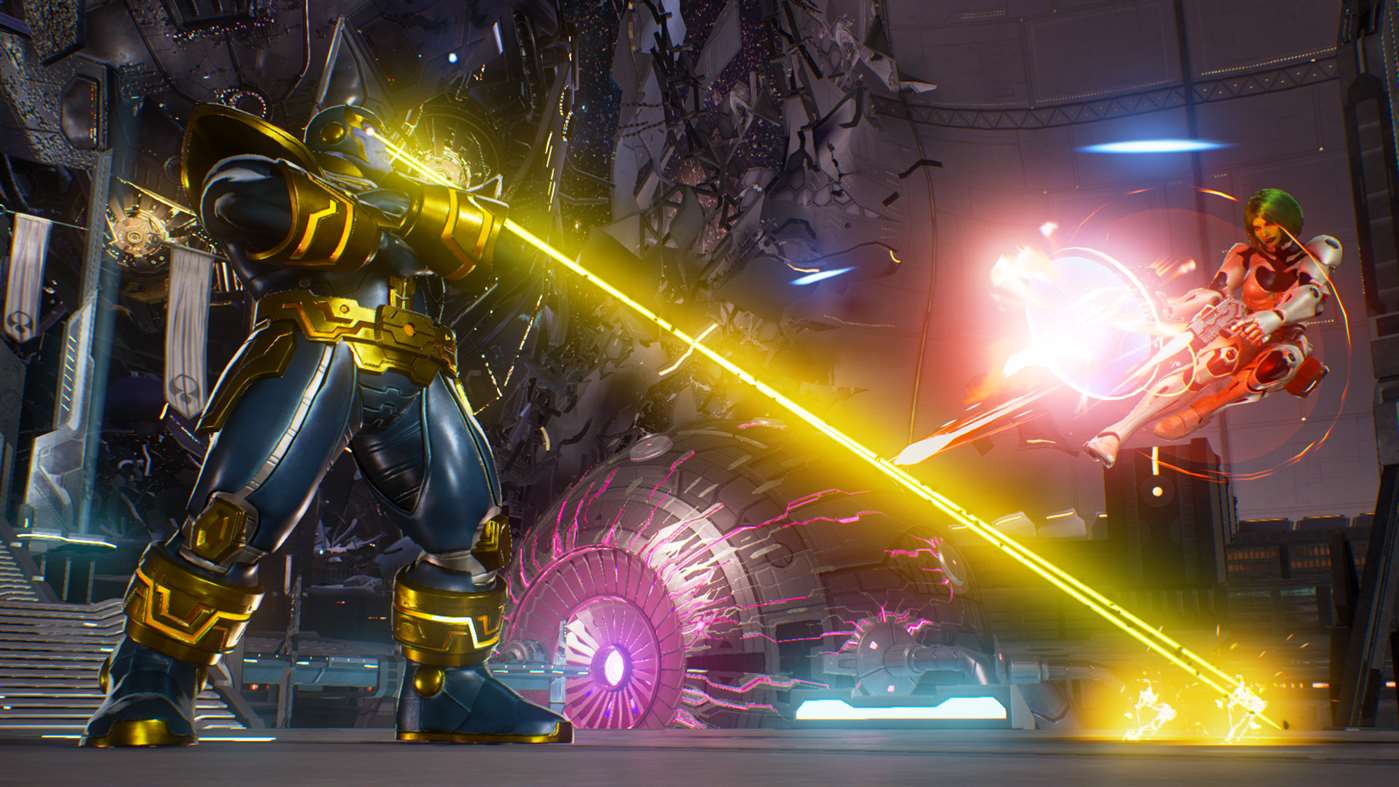 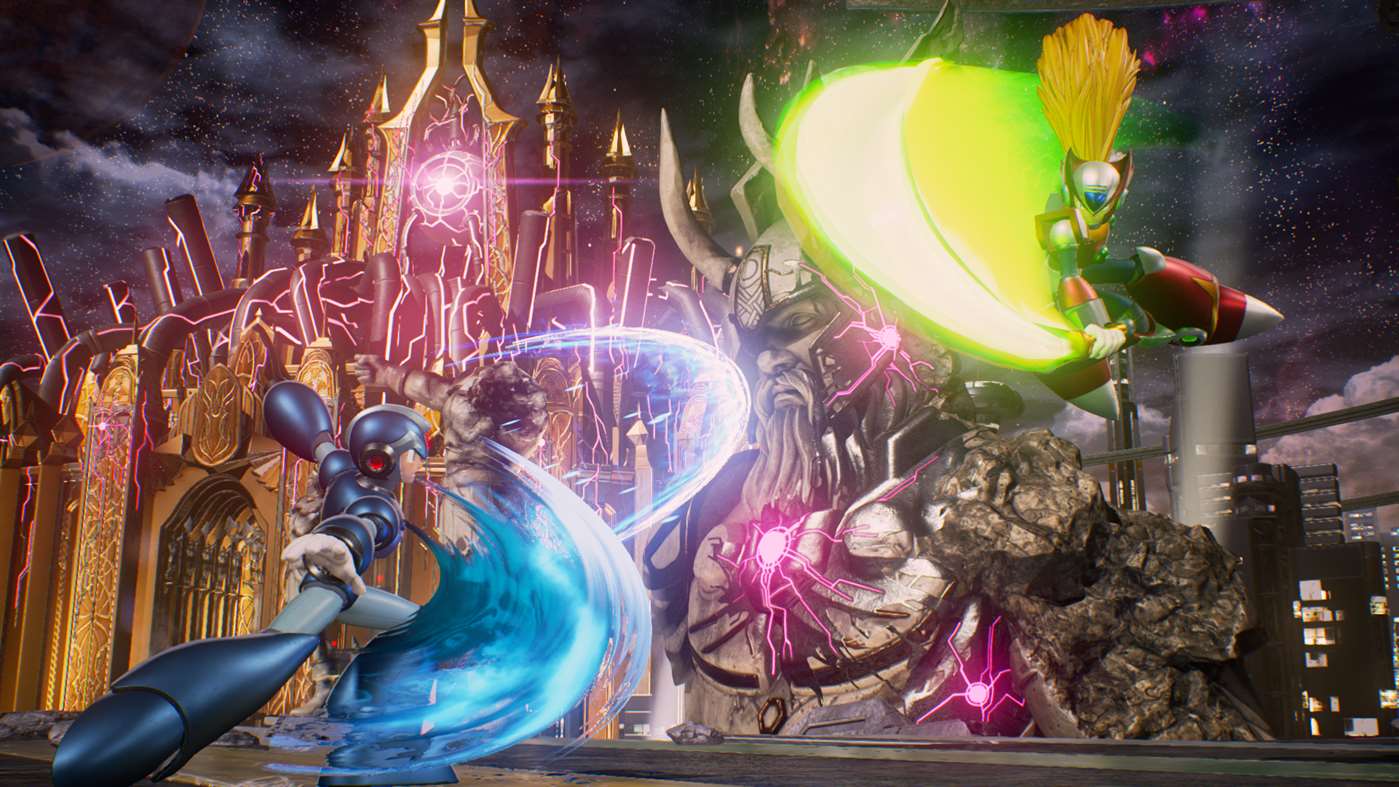 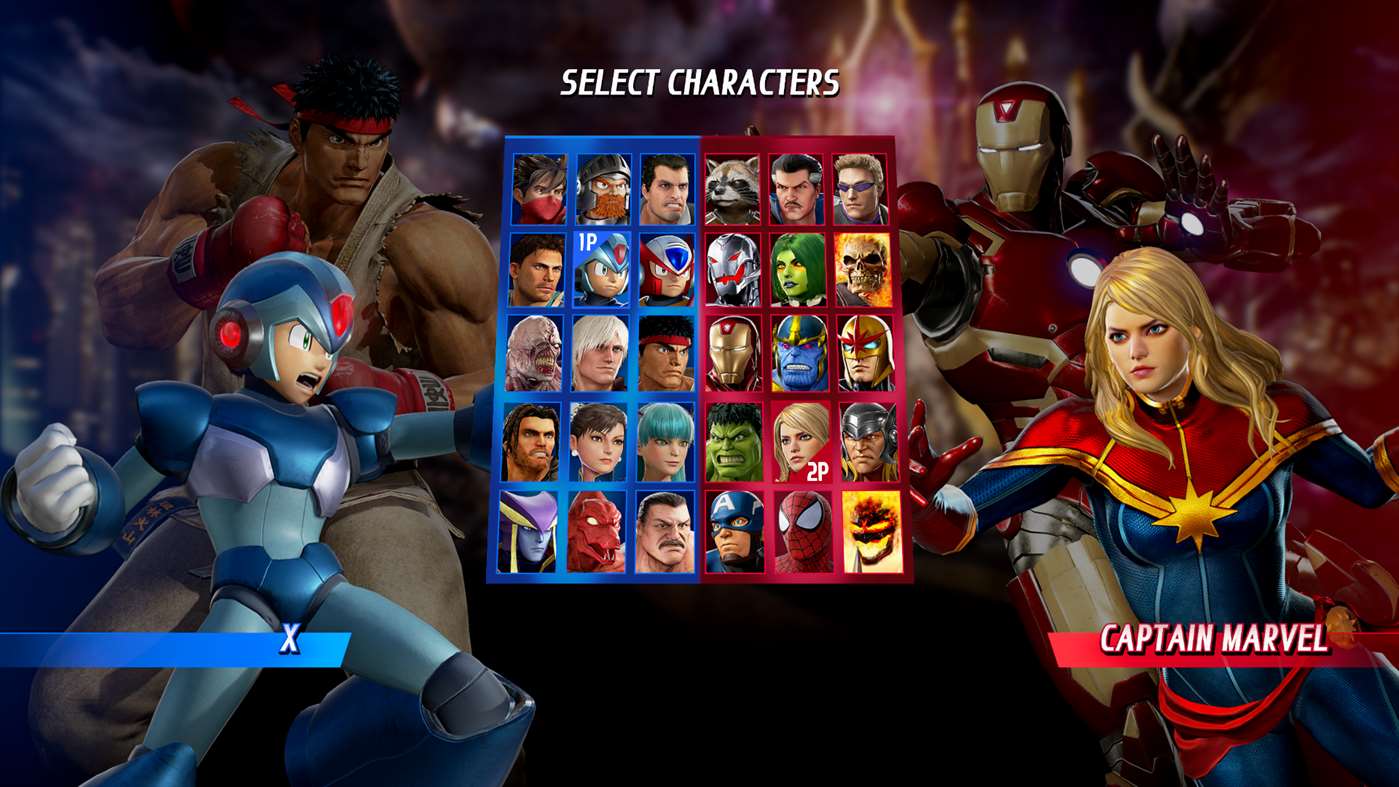 Marvel vs Capcom Infinite’s Infinity Stones powered gameplay is truly remarkable, gamers will absolutely love the fast and highly controllable battle engine. Not all is great, it is a big shame that the visuals look undercooked and that the presentation is extremely dull.