This early 2000s puzzle game has been on quite a few consoles and handhelds in the past years, thanks to Resonair and Enhance we can finally enjoy this insanely addictive game in shiny 4K for our Xbox One X console. Is this easy to pick up game something for you? Let us find out in this review for Lumines Remastered! 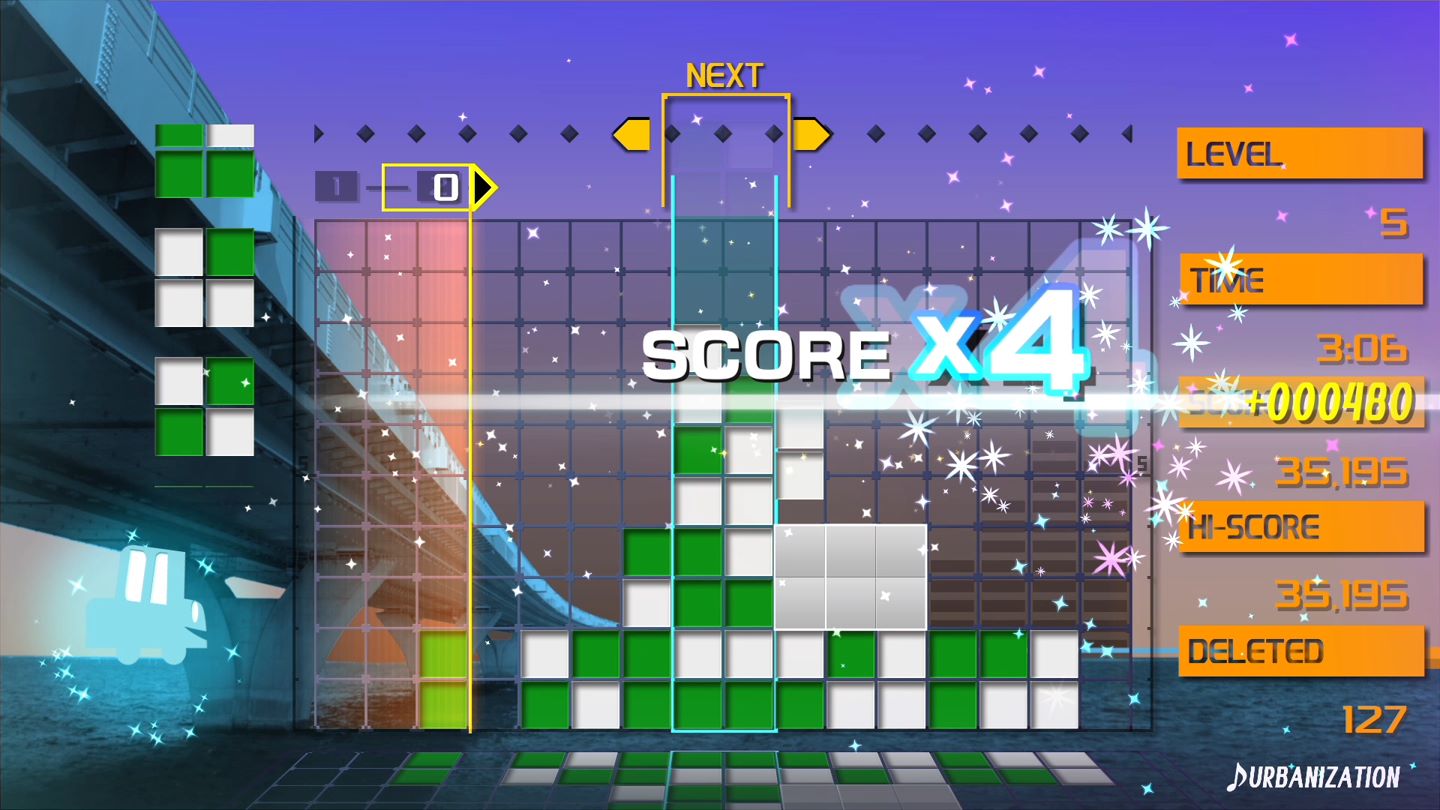 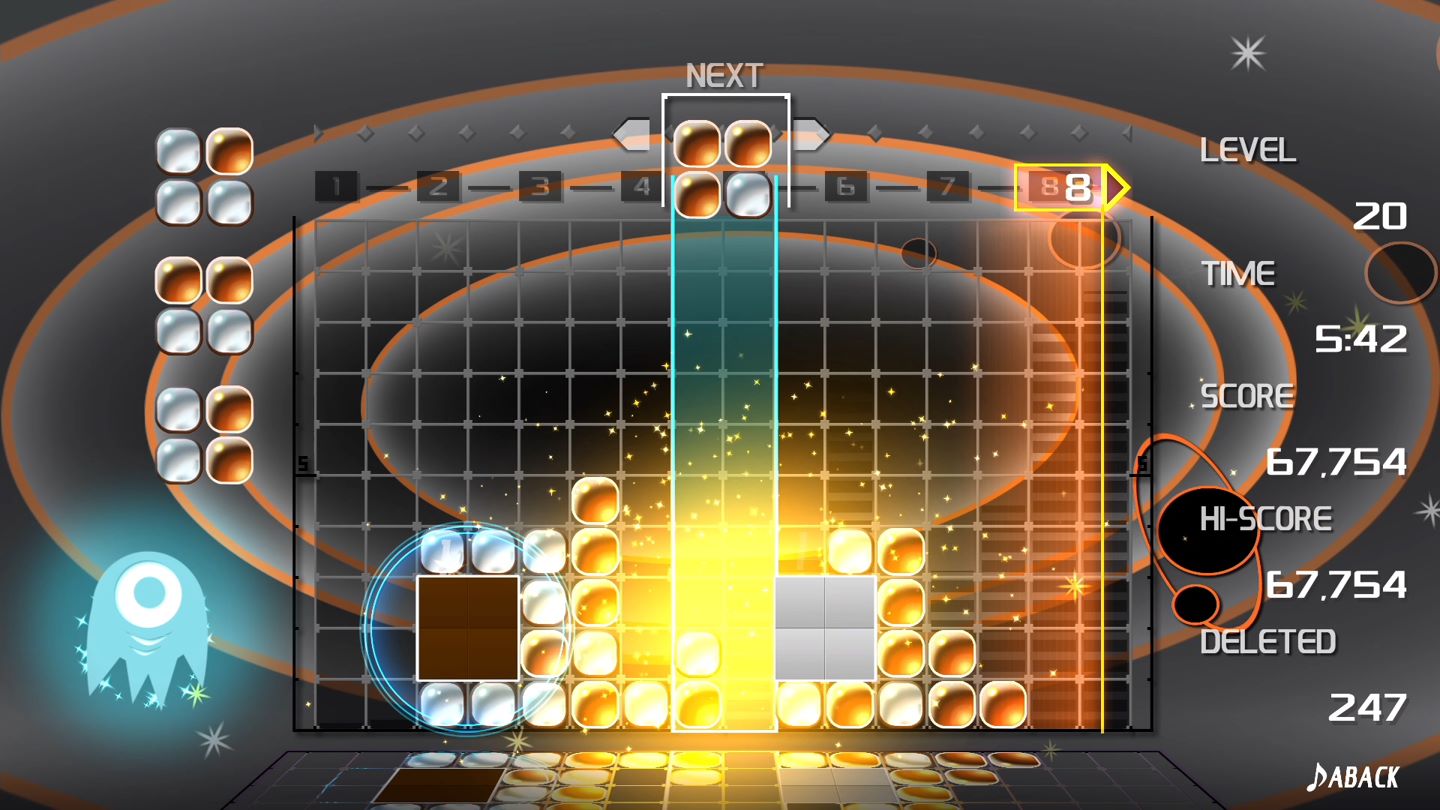 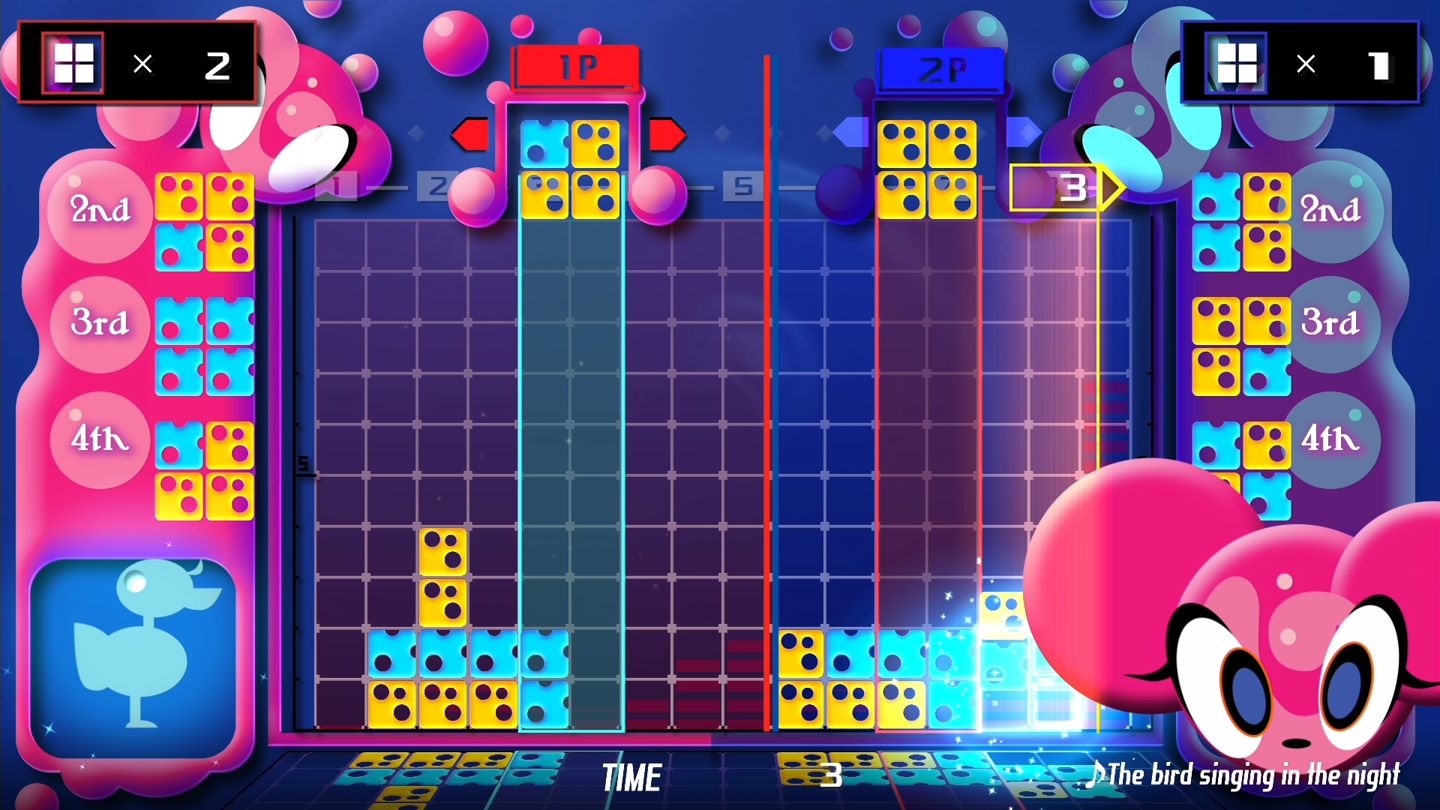 Lumines Remastered [Score: 93%] Lumines has been one of my favorite puzzle games since the first time I played it. It looks great, sounds incredible and feels fantastic. Buying this game should be on everyone’s bucket list!