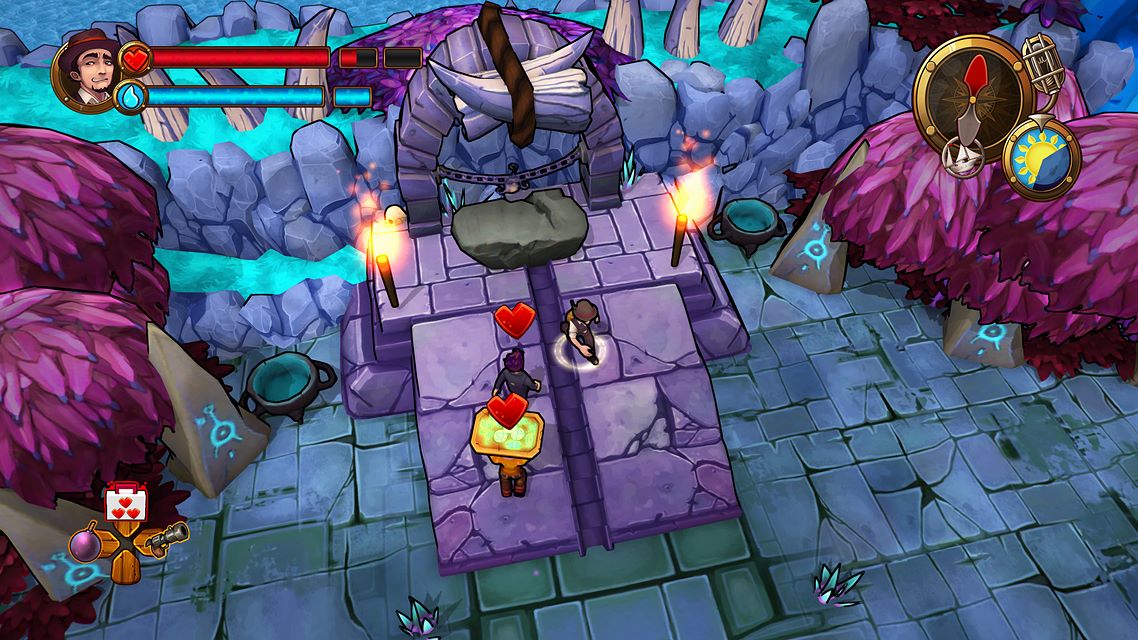 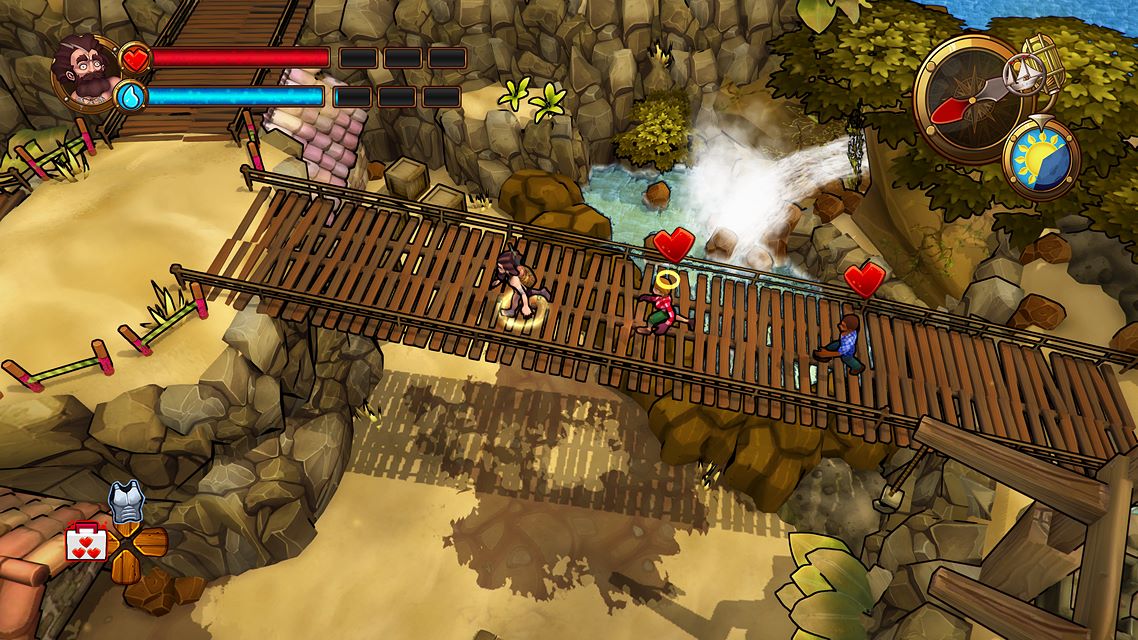 Review | Will You Snail?