Review Headlander | I always love what developer Double Fine brings to the table, Halloween game Costume Quest, tactical strategy game Massive Chalice and my all time favorite Brutal Legend with Jack Black. Headlander is another original fun game from the developer, find out more in this review! 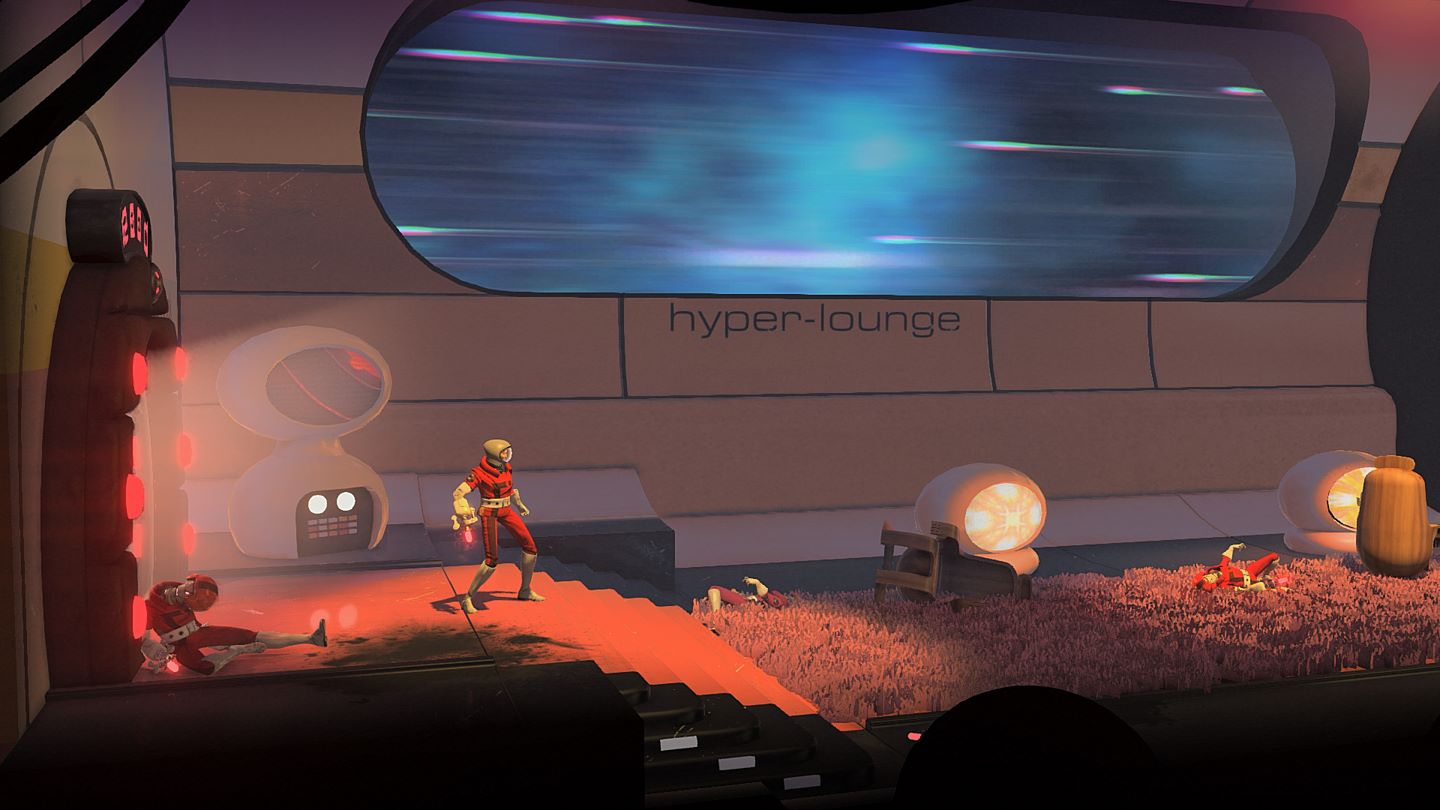 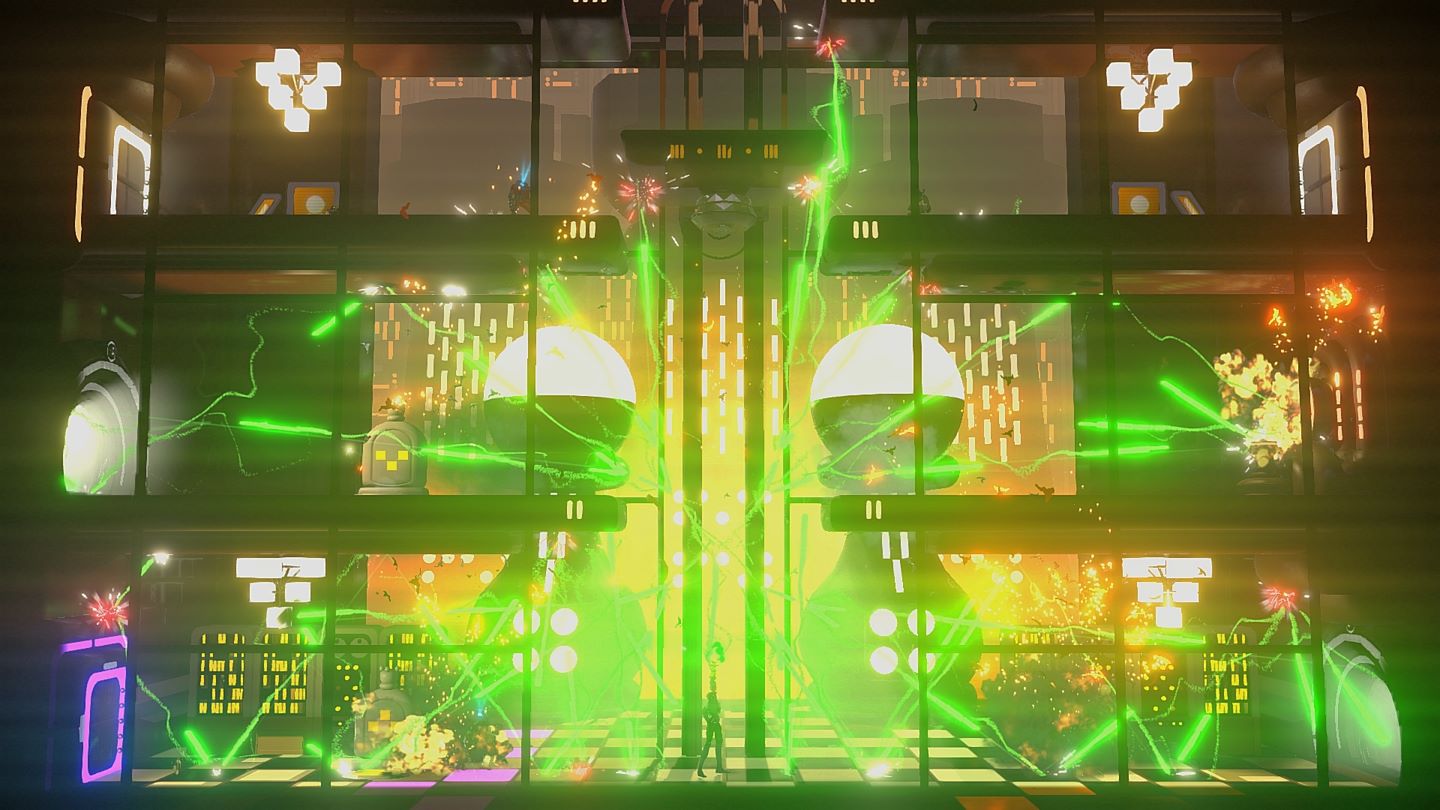 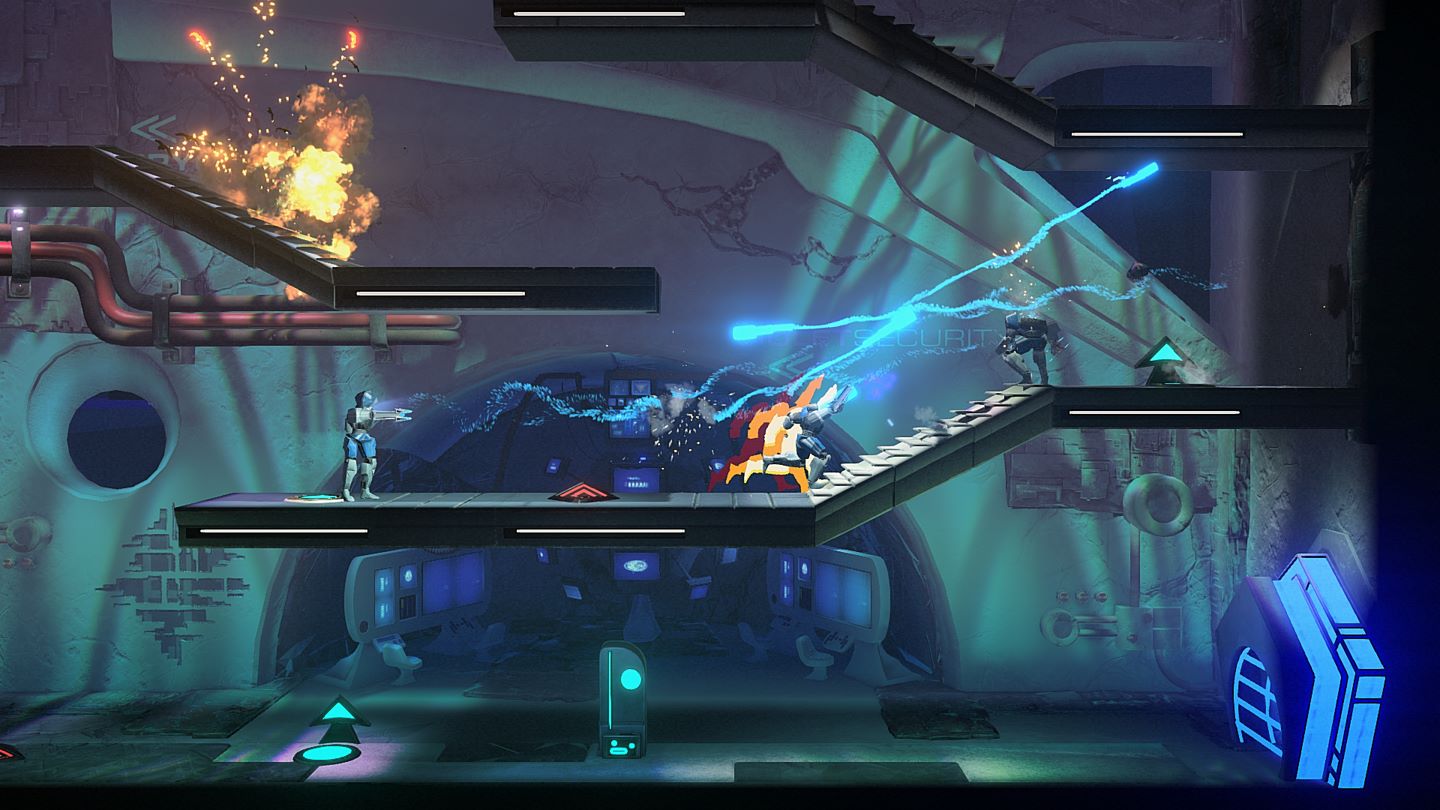 Score: 88% | This might be one of the best games that Double Fine made, the balance between humor and fun is perfectly mixed. Who thought that flying around with just a head was that fun?