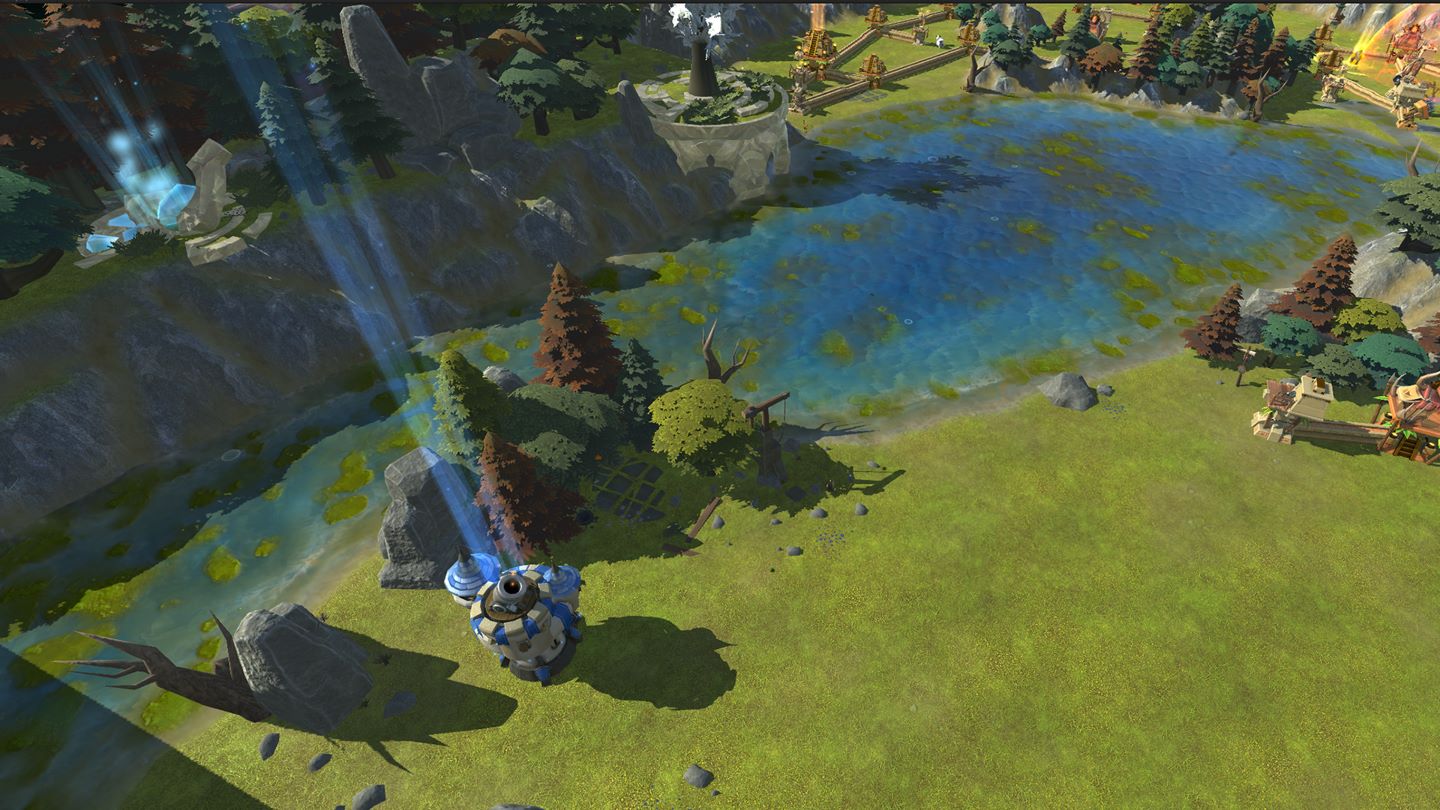 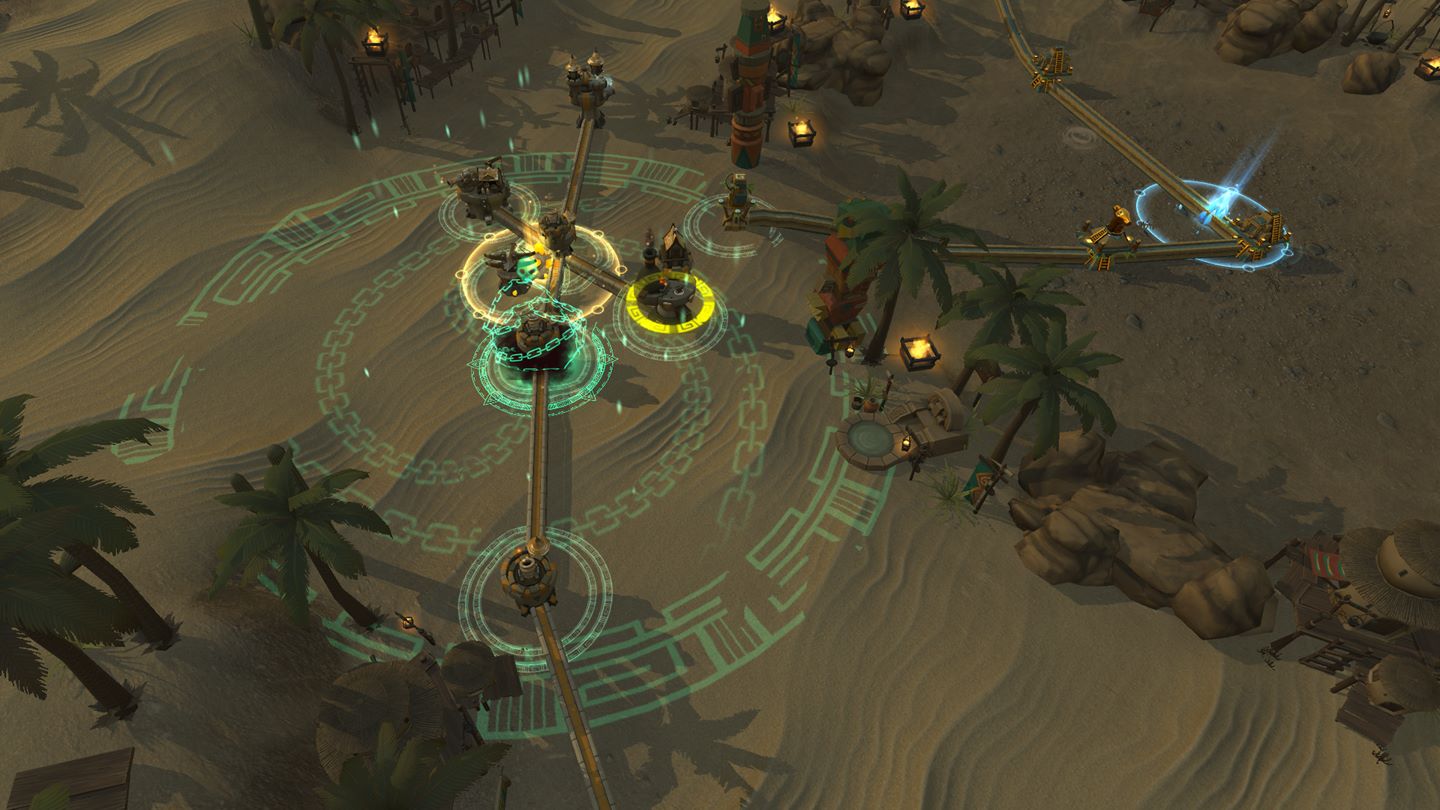 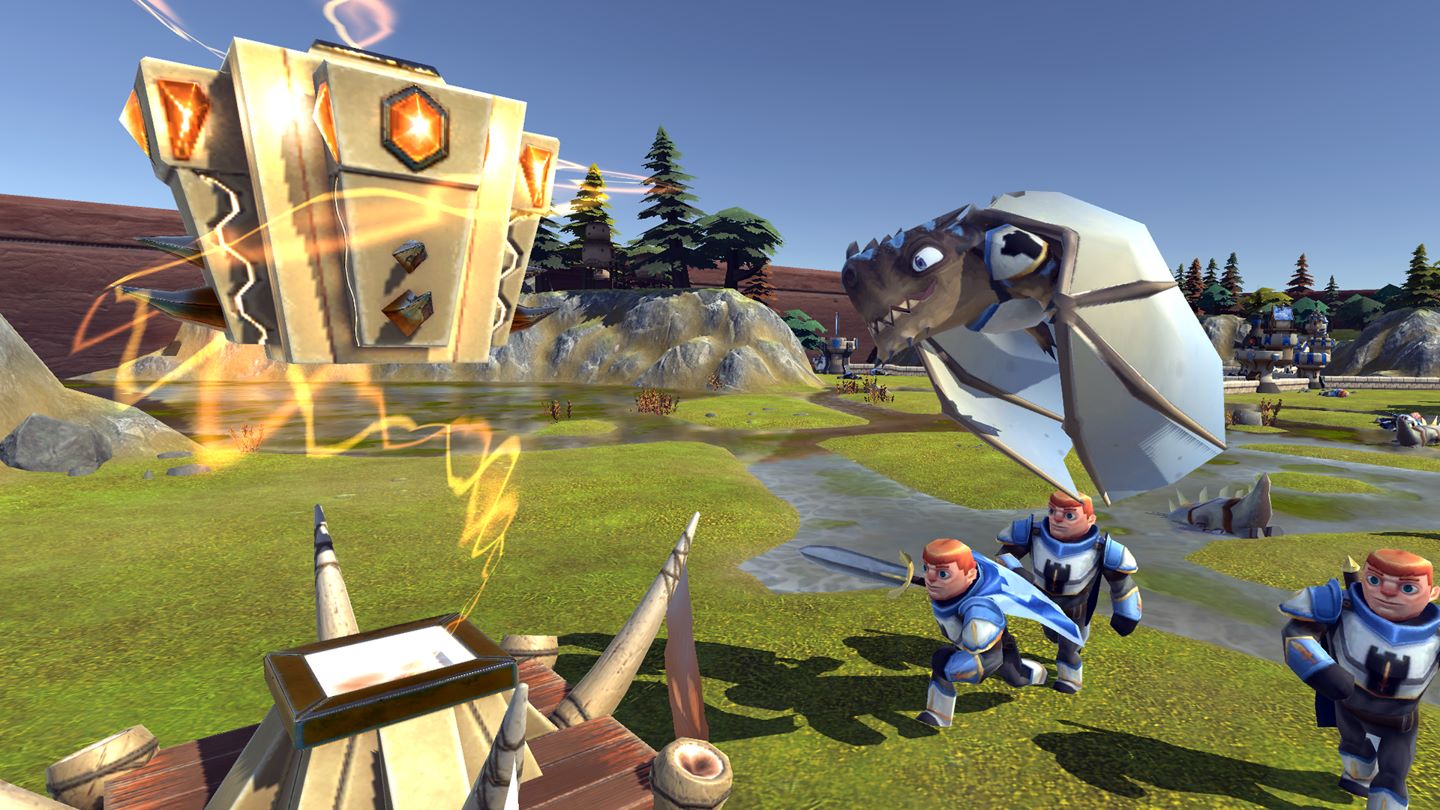 Score: 74% |  We have a few good RTS games on consoles and Siegecraft Commander can join that list. Some good things get mixed with some questionable design choices but overall the game is fun and worth buying. 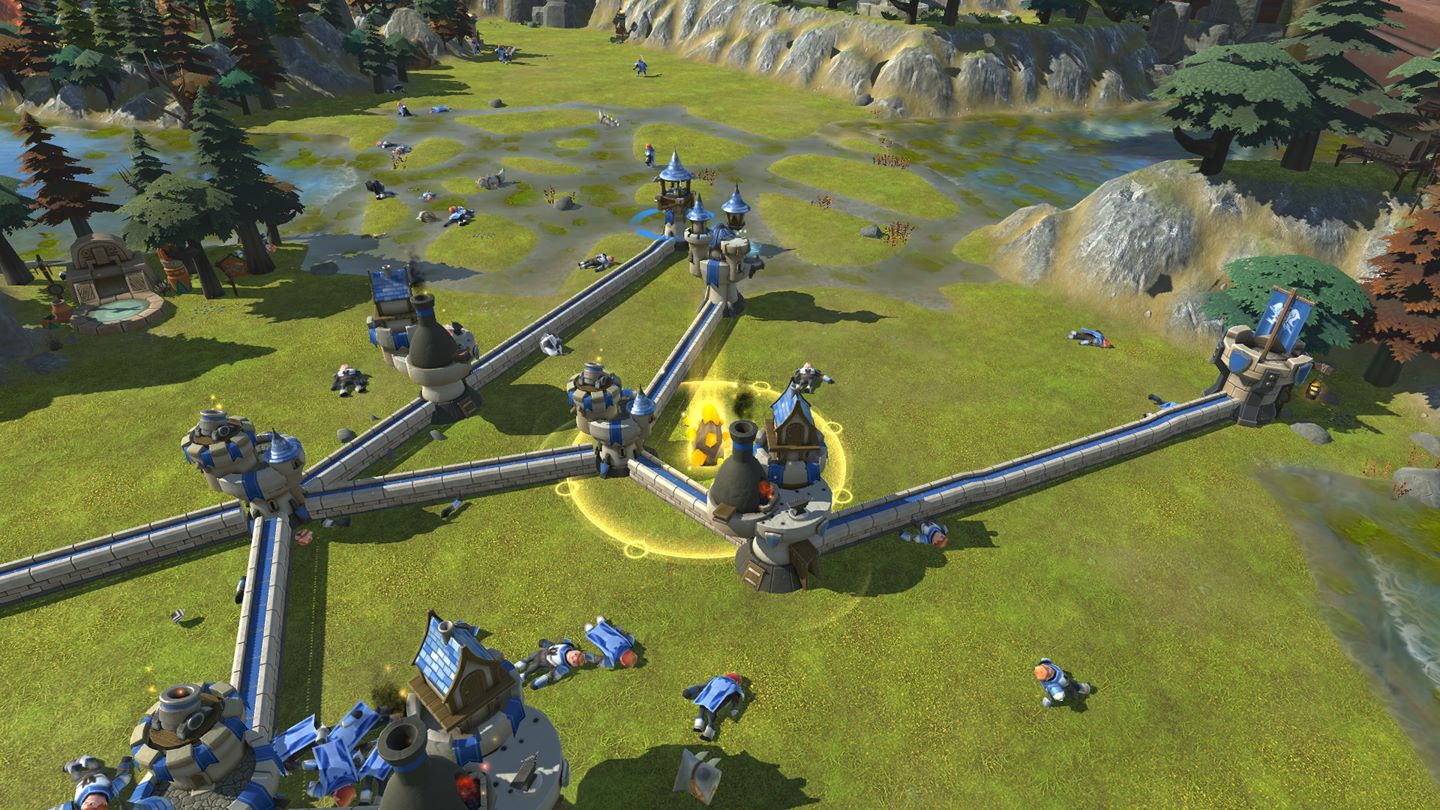