Review Has-Been Heroes | Frozenbyte brings us Has-Been Heroes, a challenging, lane-based roguelike game of strategy and action, featuring a band of heroes on a quest to escort the King’s twin princesses to school. Yes school, it’s important, so let’s see what we can learn from this game. 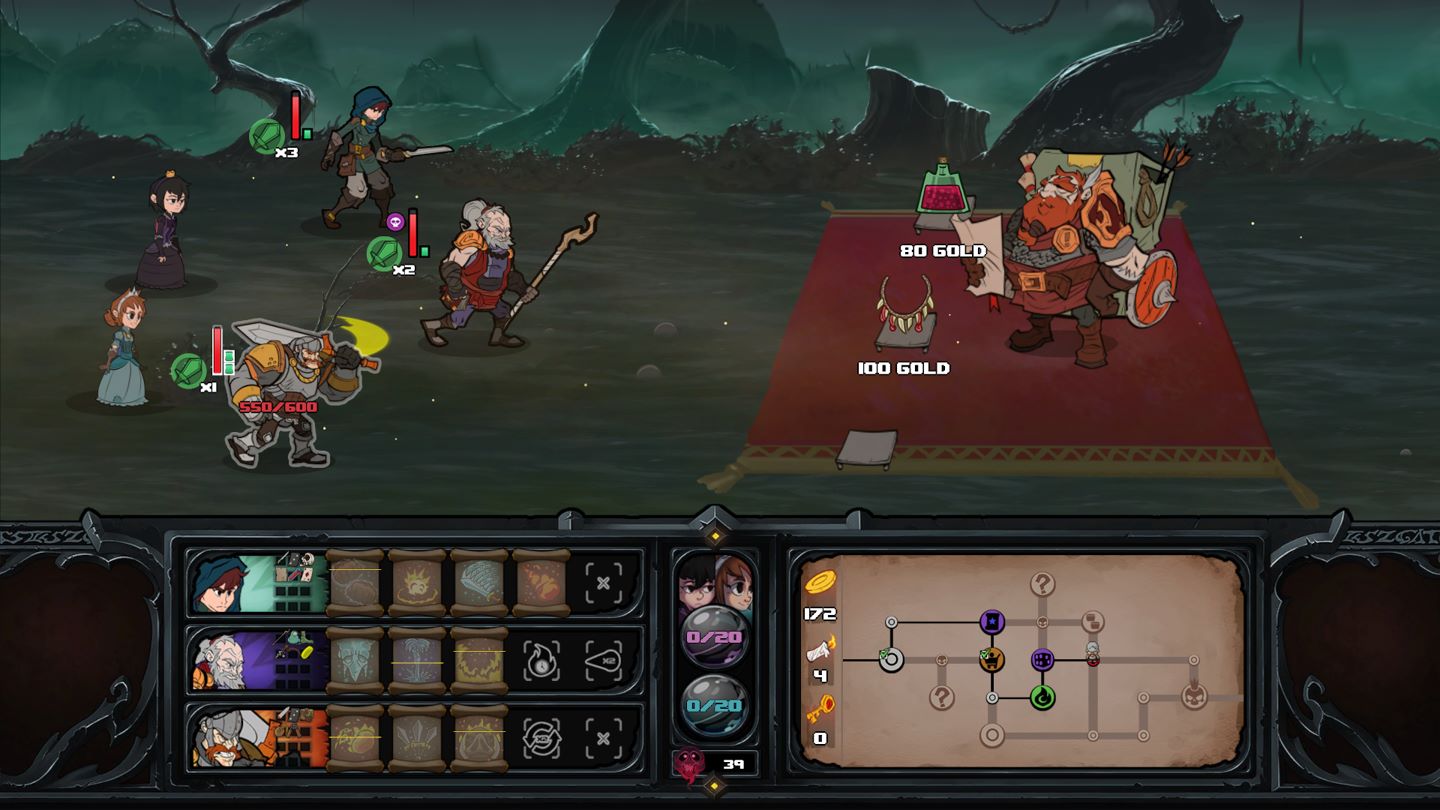 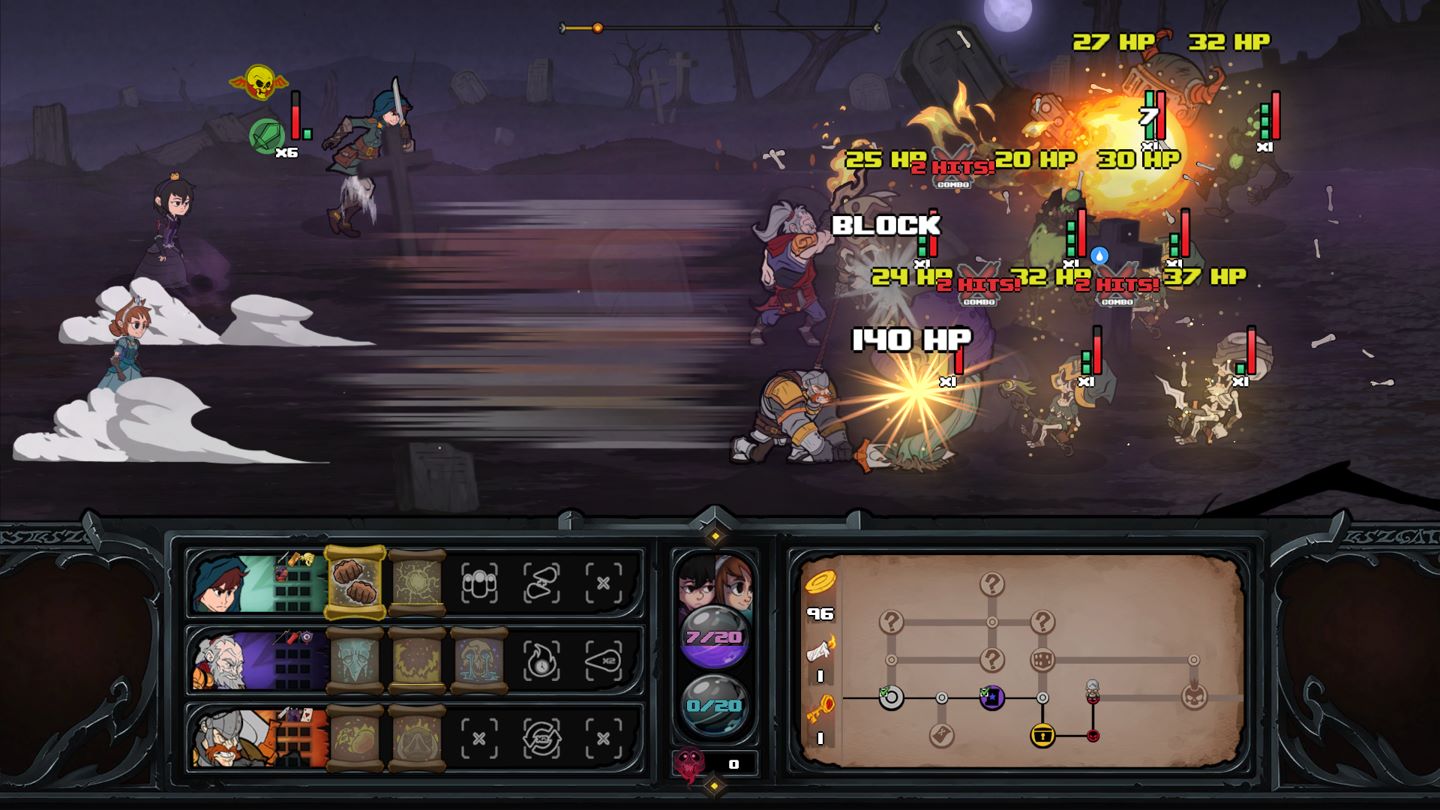 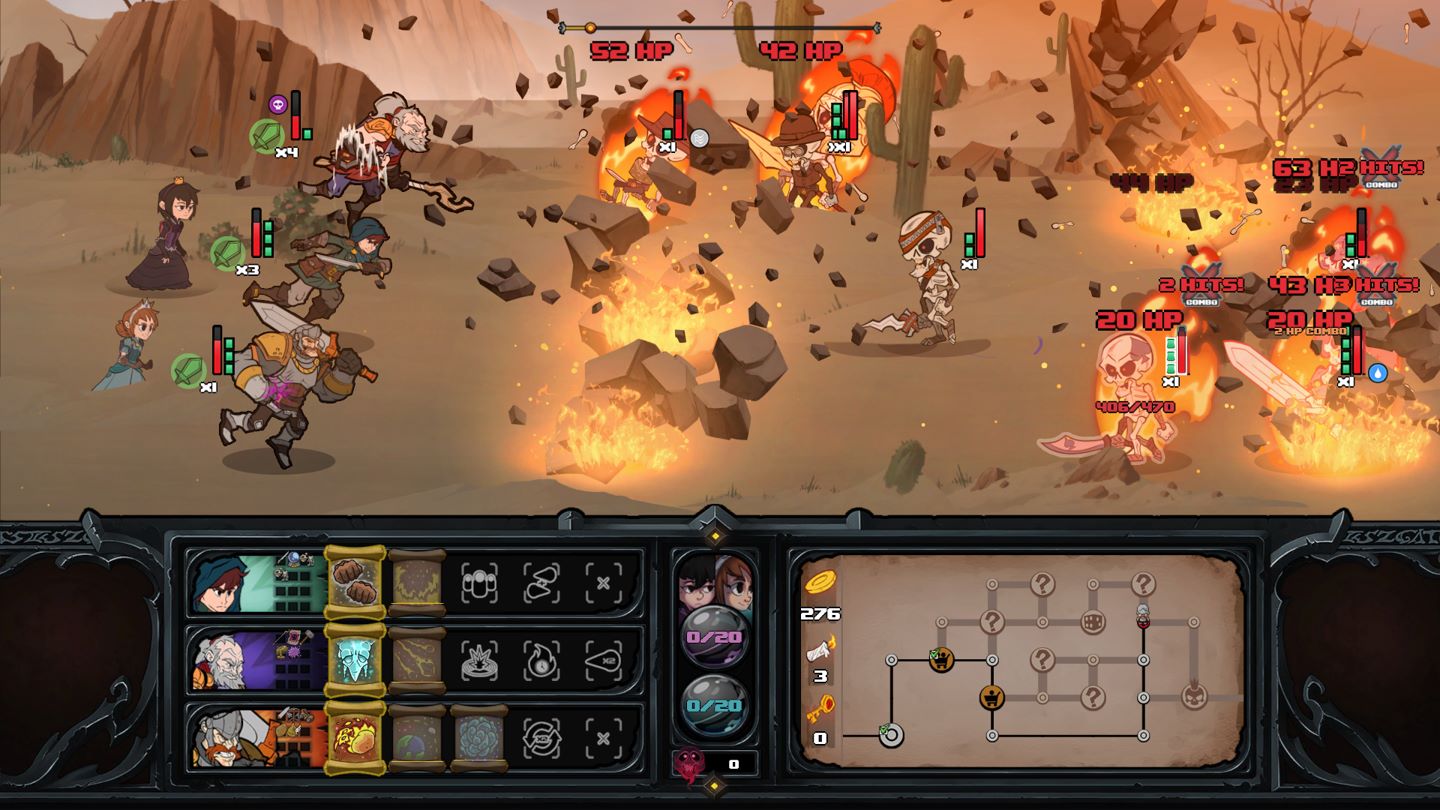 Score: 60% | Has-Been Heroes has some strong elements with its combat system, sound and visuals that could have formed the basis for a great game, but has precious little built on top of that. The combat is interesting but is really the only incentive to play the game at all, which ultimately just isn’t enough to keep going. If only there was a more rewarding experience to be found in the grind or a proper campaign to keep you engaged. 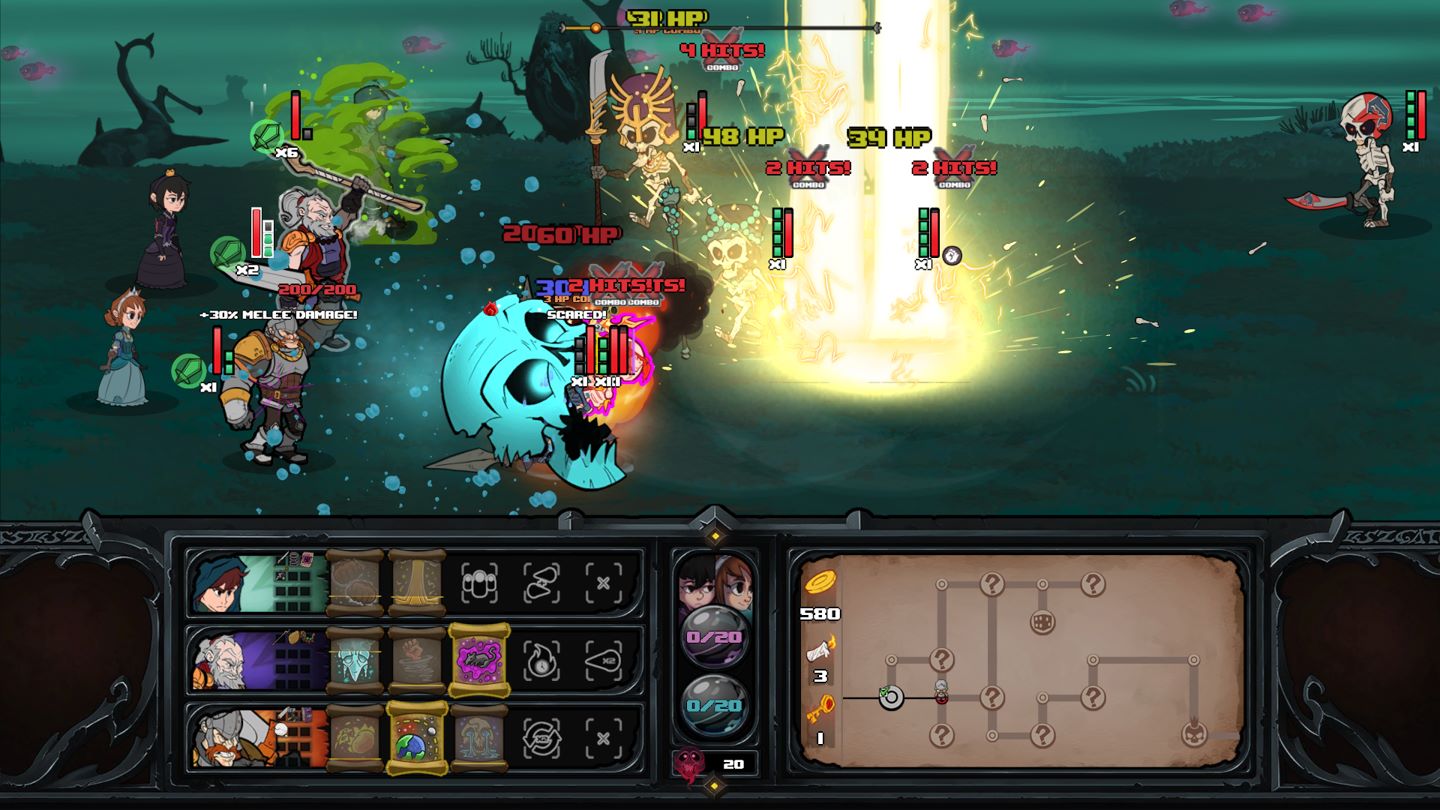 Patrick spent 11 hours on the game before writing the review, earning 180 Gamerscore.