Review Mass Effect: Andromeda | The Mass Effect trilogy on Xbox 360 left me with a bitter and fantastic feeling. The characters, exploring worlds and fighting enemies with biotic was such a great experience. The bitter taste comes from how disappointing the ending was for Commander Shepard in Mass Effect 3. Let’s take a look in this review what long time fan Dae Jim thought about Andromeda, is it a good fresh start? Or is the new adventure cutting short? 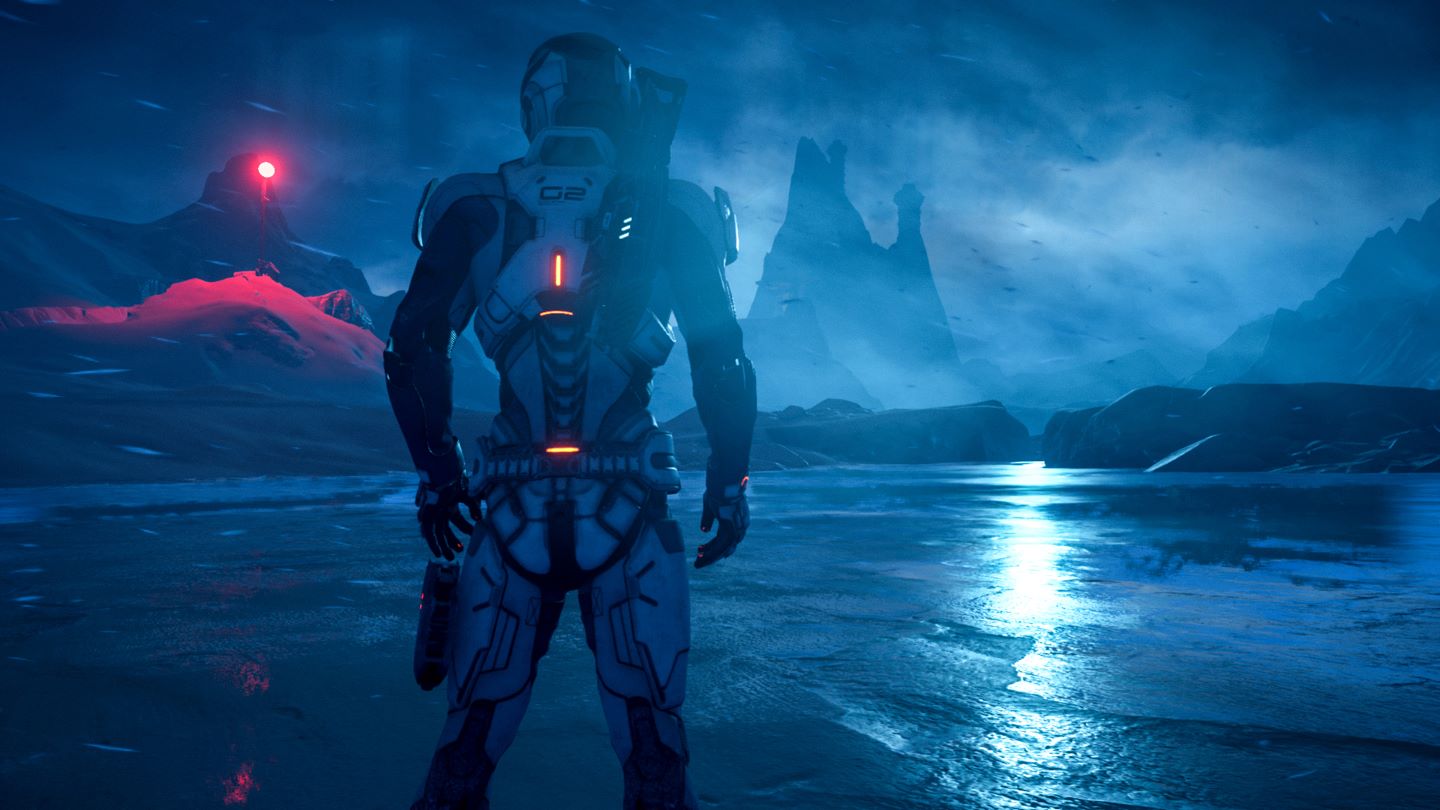 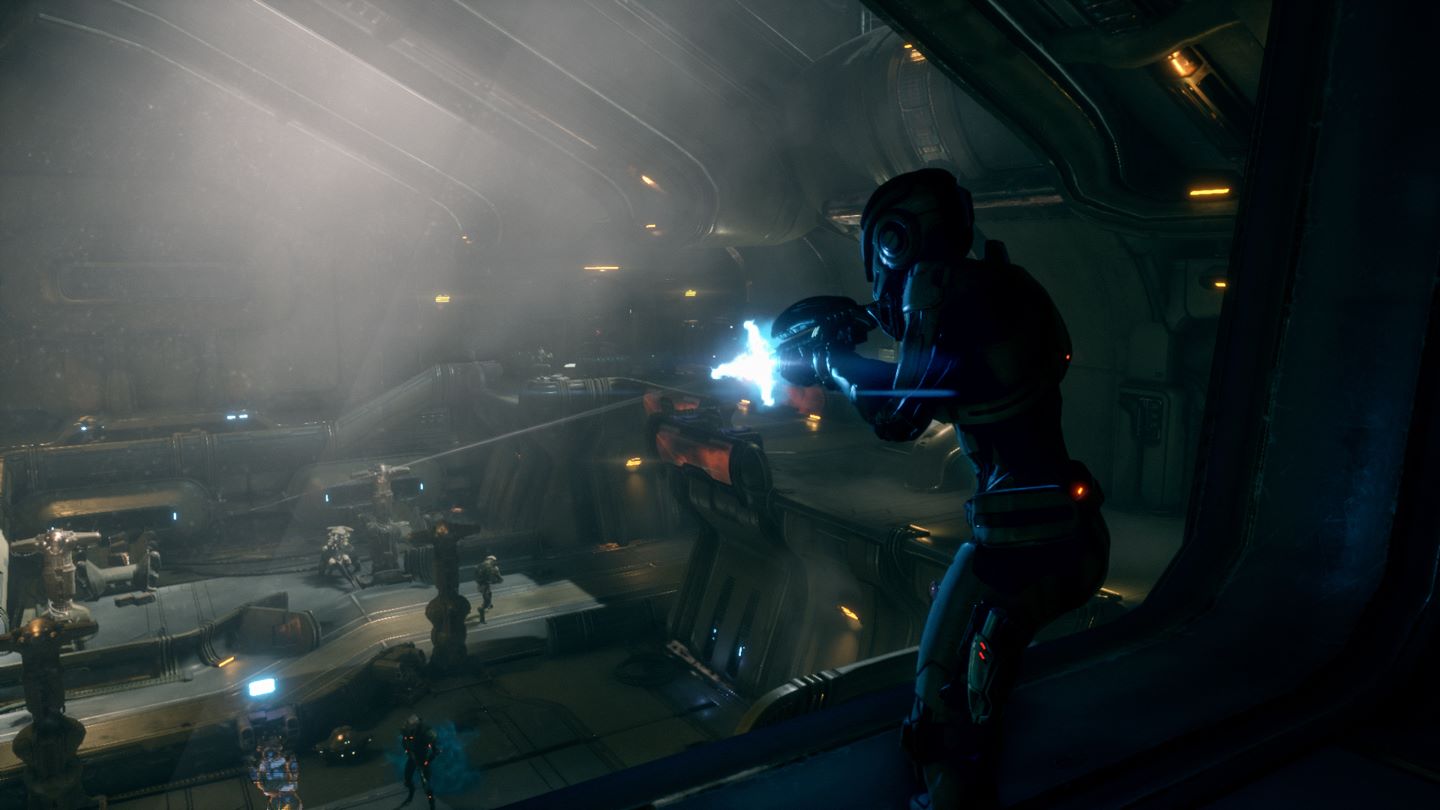 Score: 84% | Despite a few flaws Mass Effect: Andromeda is still a wonderful science fiction story with some memorable moments. It is without a doubt one of the best single player experiences on Xbox One. That said,  it would be a mistake to overlook the online mode because the frantic shootings with friends is a great thing to do! 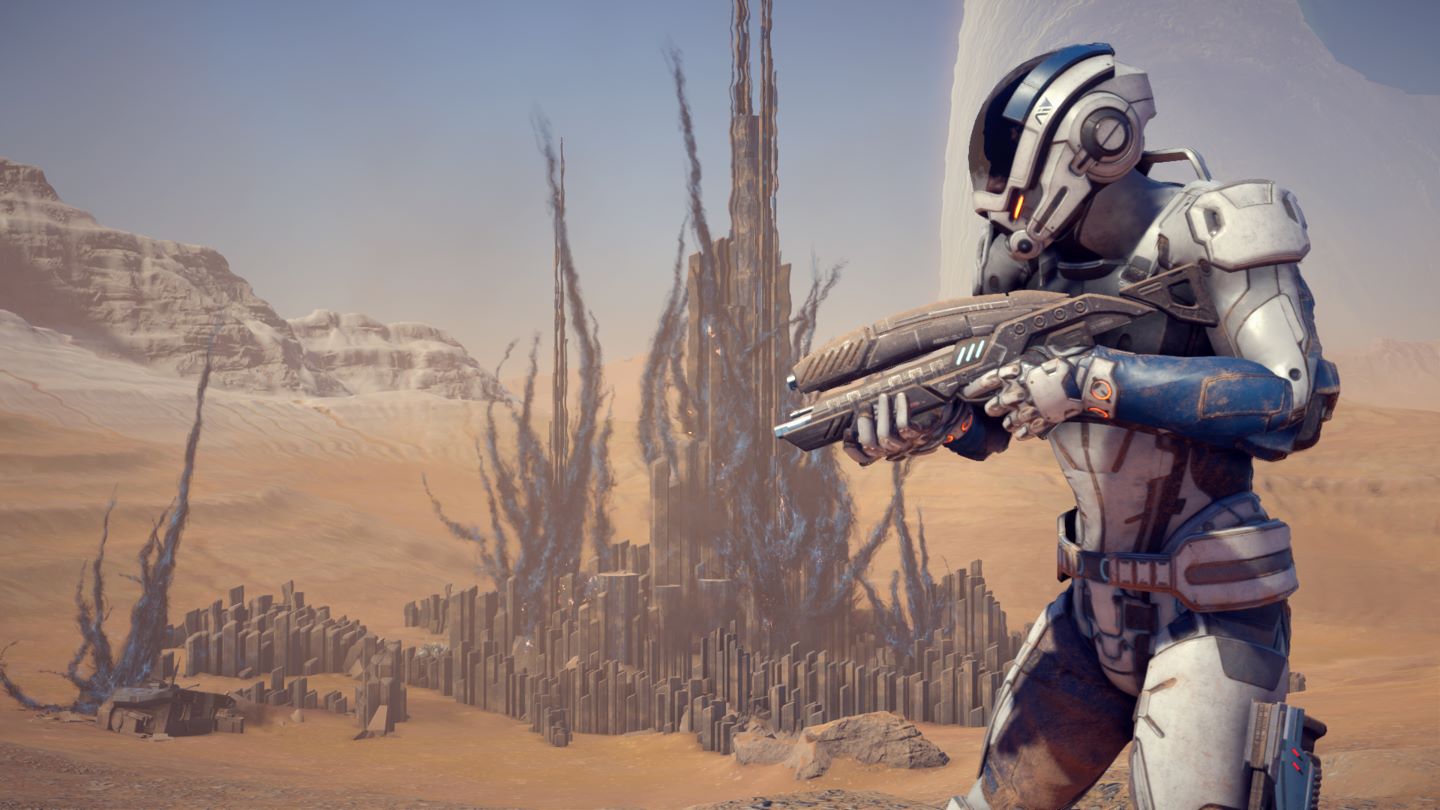