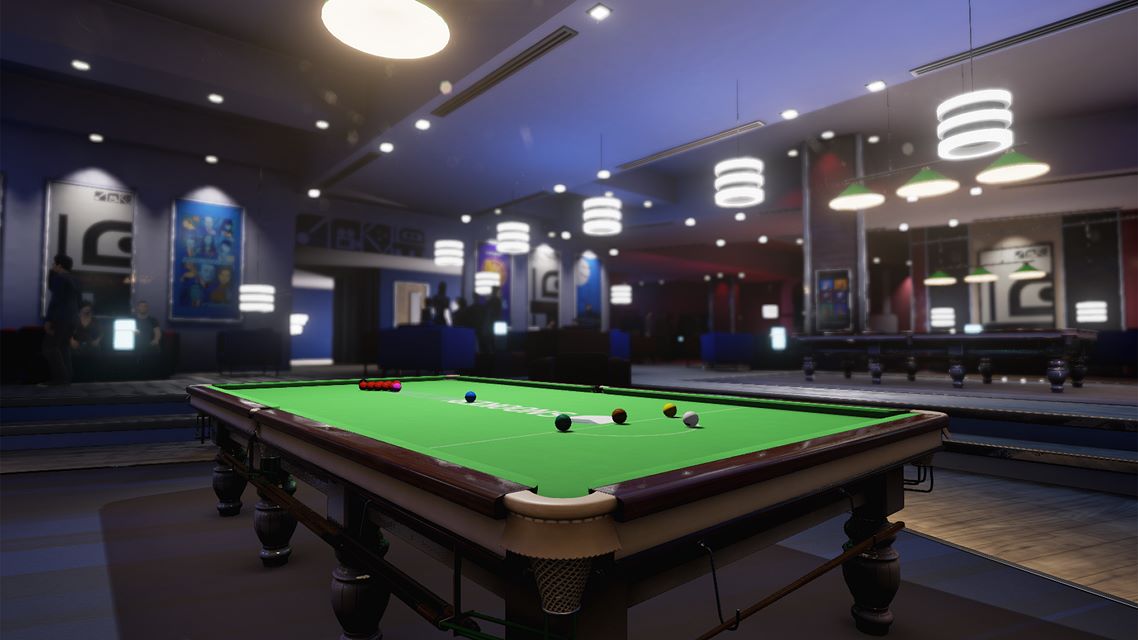 What I liked from the hands on: 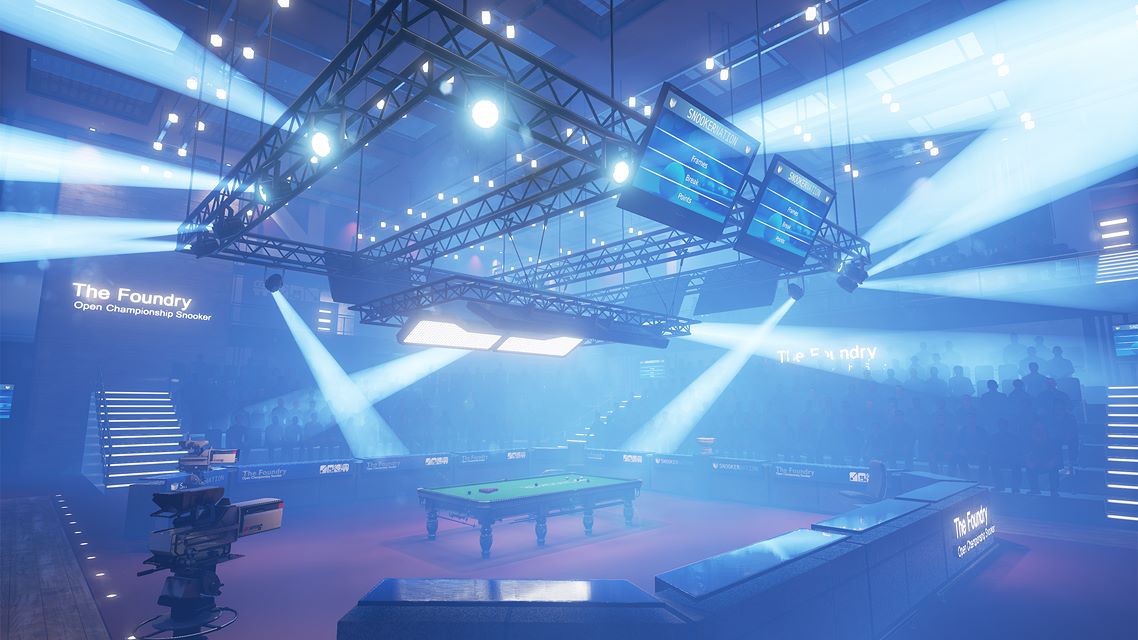 It’s clear that Snooker Nation Championship 2016 is still in development but it’s shaping up nicely. This might turn out to be the Snooker game that eevry fan needs to have on their Xbox. It needs to beat a few other pool/snooker games to be the best but it has potential! For now Snooker Nation Championship 2016 is definitely worth buying for Xbox Preview!

LifeisXbox will keep you informed about new updates for Snooker Nation! Be sure to follow us on Twitter!

Review | Will You Snail?