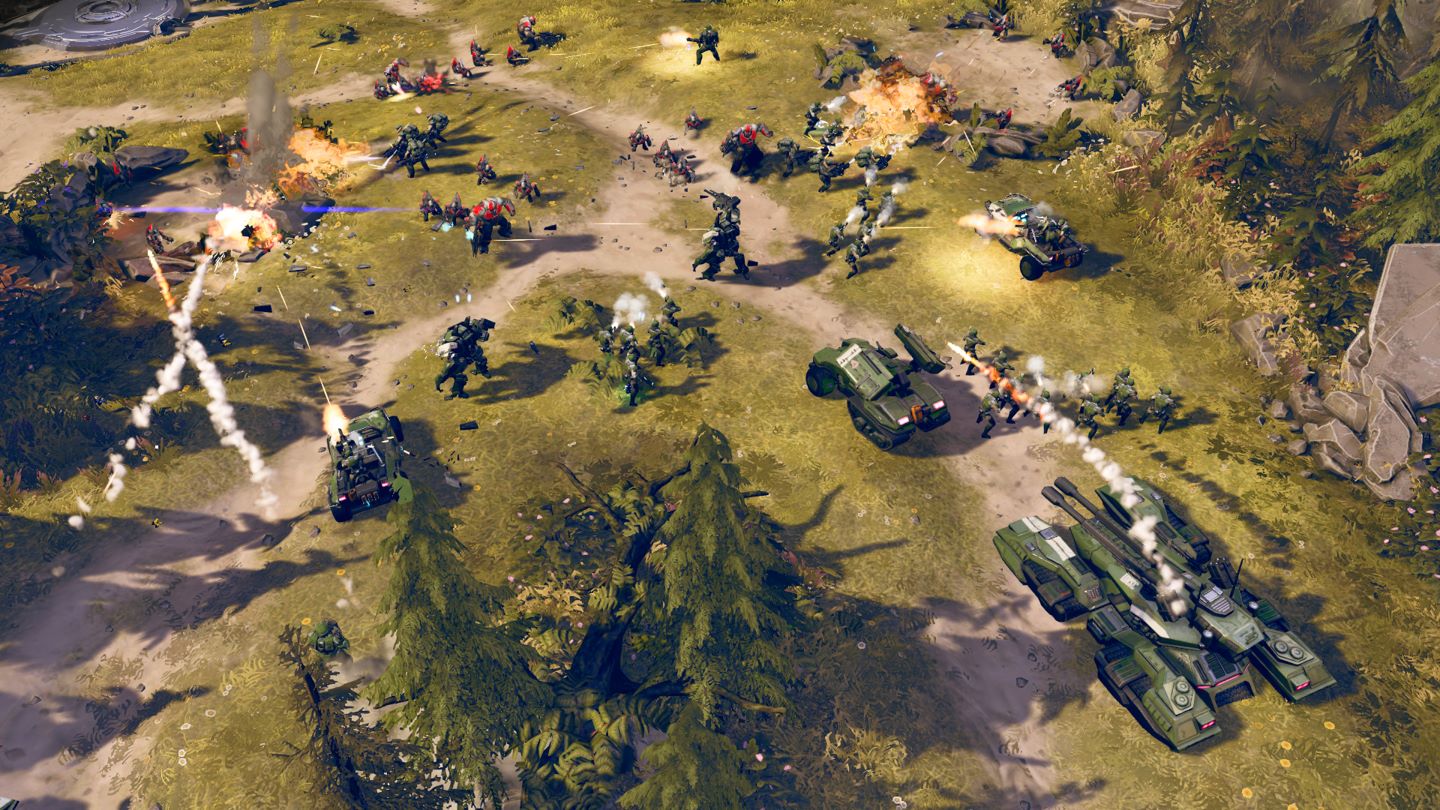 Score 69% | For me Halo Wars 2 is a small disappointing sequel. Each hour is filled with bugs or online disconnects, making it a frustrating experience. I can only hope that Creative Assembly and 343 Industries can fix the game so it can shine like it deserves.