Review For Honor | Ubisoft is one of my favorite publishers for one important reason , they have the guts to try new things. Watch Dogs, The Division and Steep are good examples for that. And now For Honor might be the best example. Let’s find out in this review if For Honor is a good new IP for Ubisoft or a failed attempt to try something new. 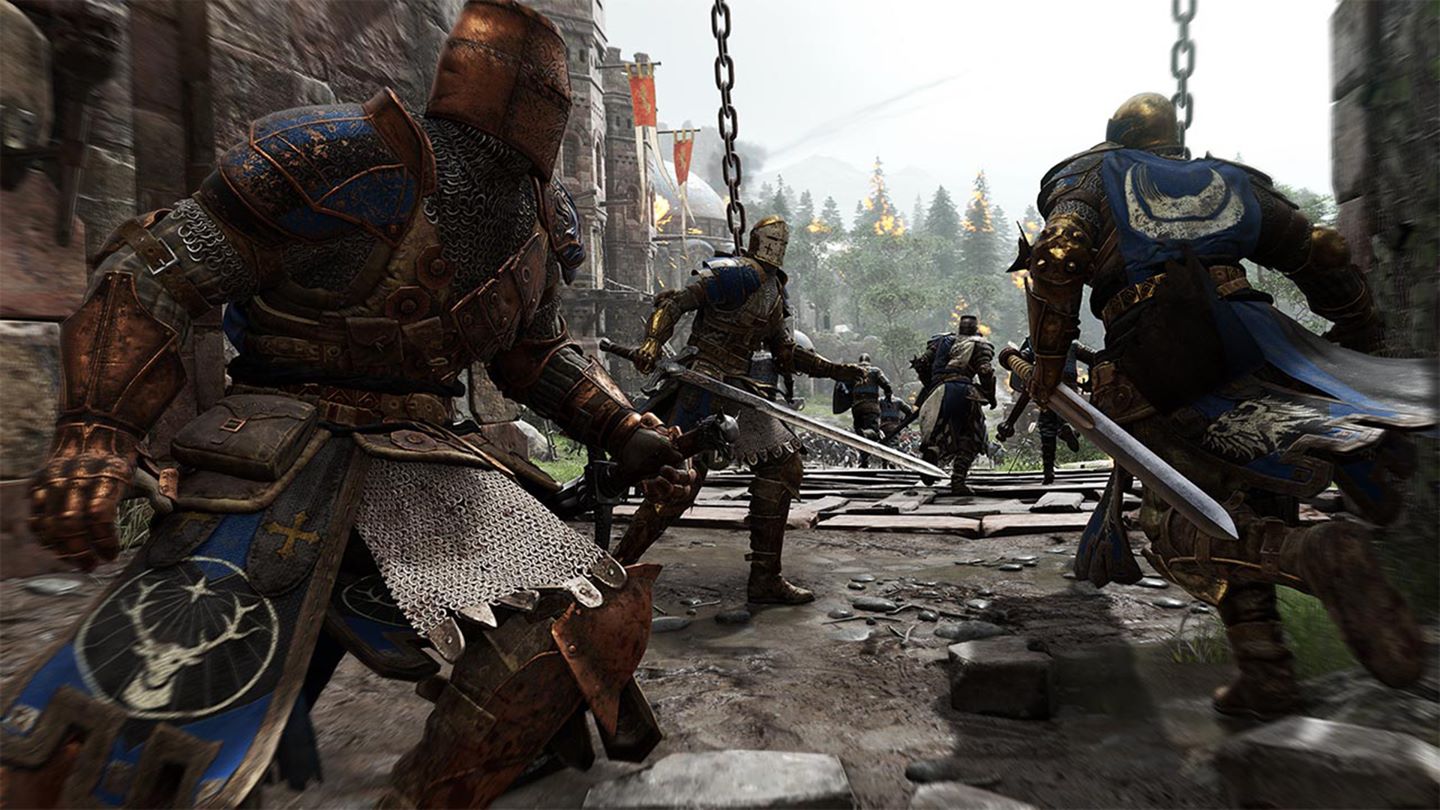 Score: 90 | Yes, Ubisoft did it again. Another brand new IP that is good enough to hopefully find a big enough audience. You have to respect the publisher for bringing so many brand new experiences, something that other big publishers fail to do.  For Honor redefines the hack and slash genre with a tactical combat system and addictive online play. 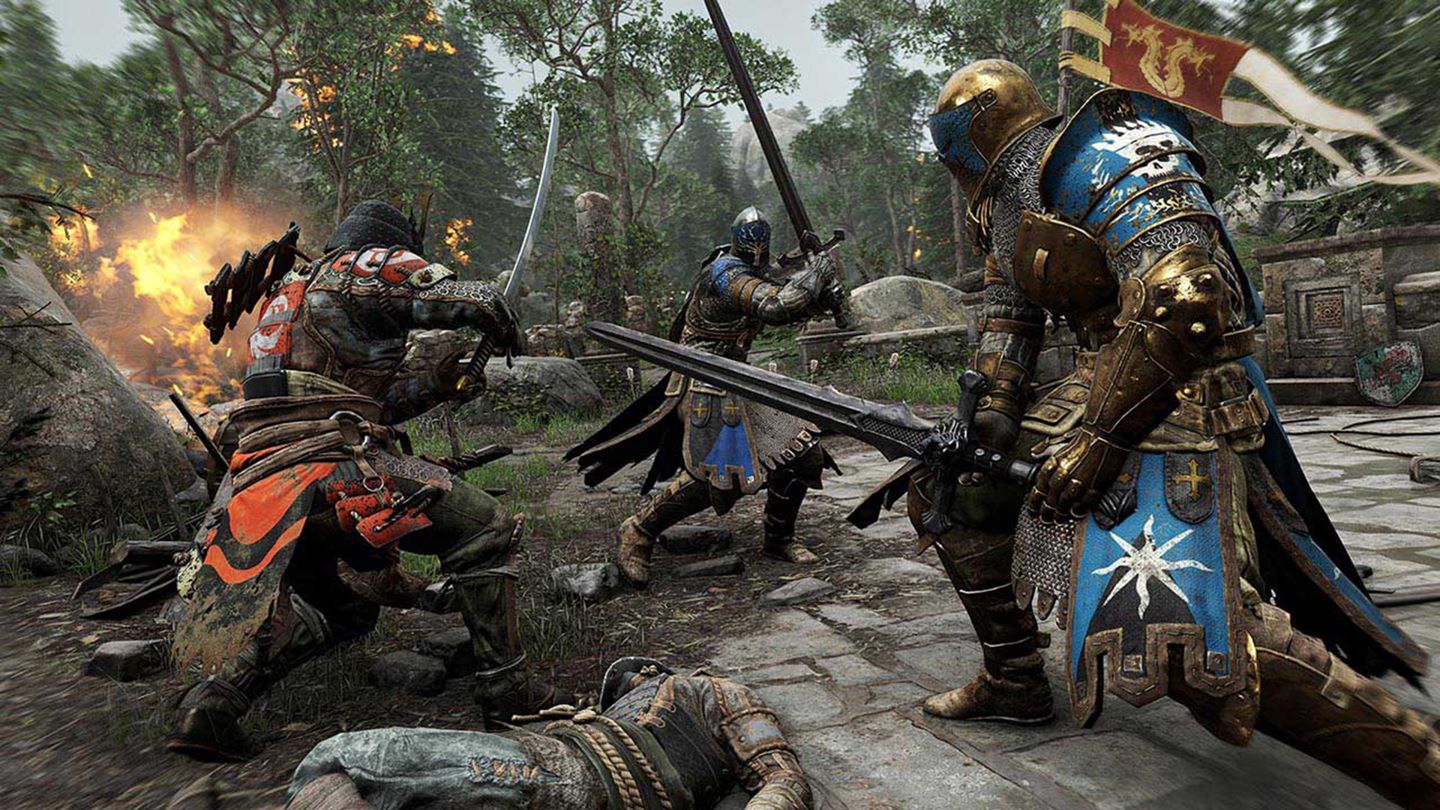