Review Flinthook | Tribute games invades our consoles with Flinthook, an action platformer starring a space pirate hunting for treasure and bounties while using an assortment of rule breaking gadgets. So, anchors aweigh and set sail to explore the treacherous space waters of Flinthook. 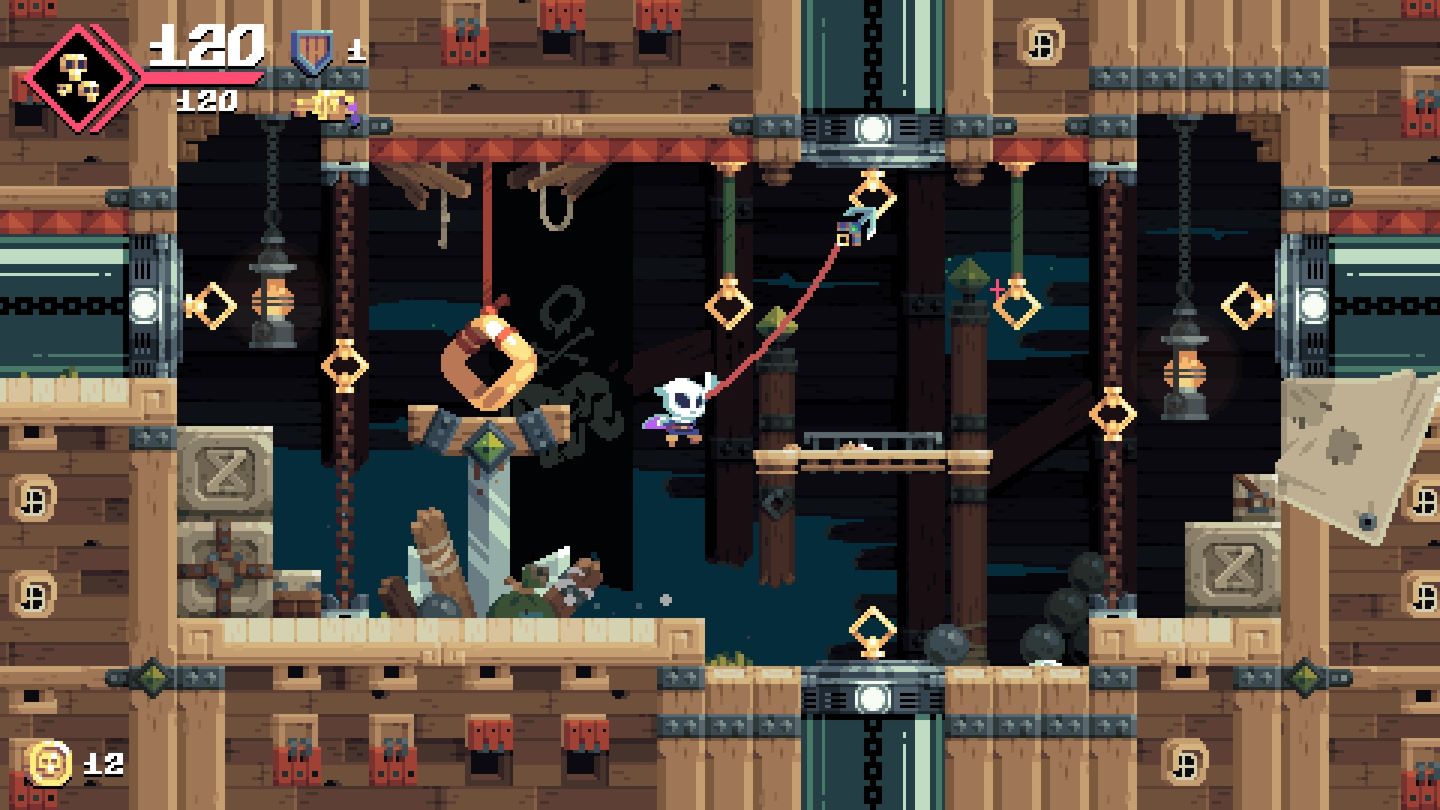 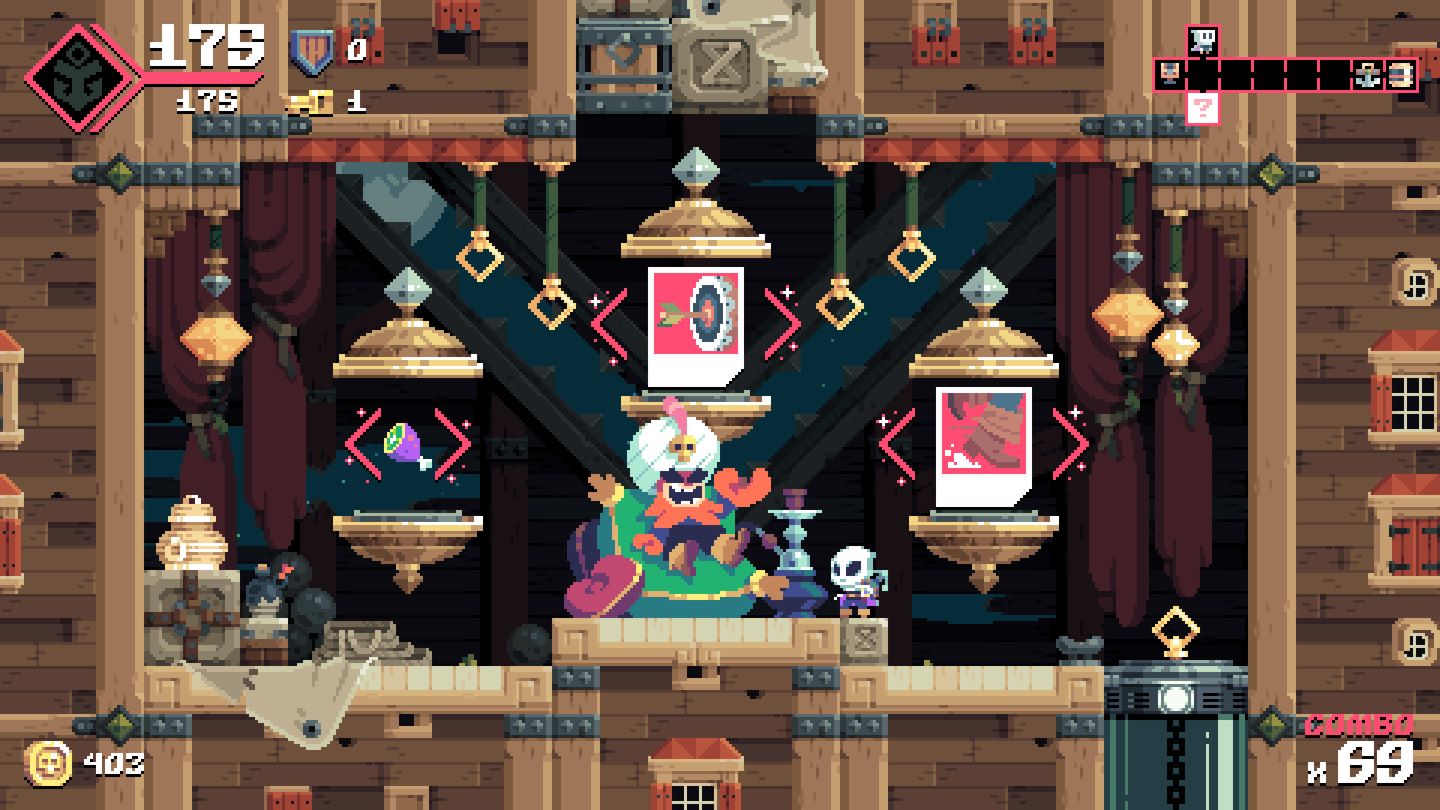 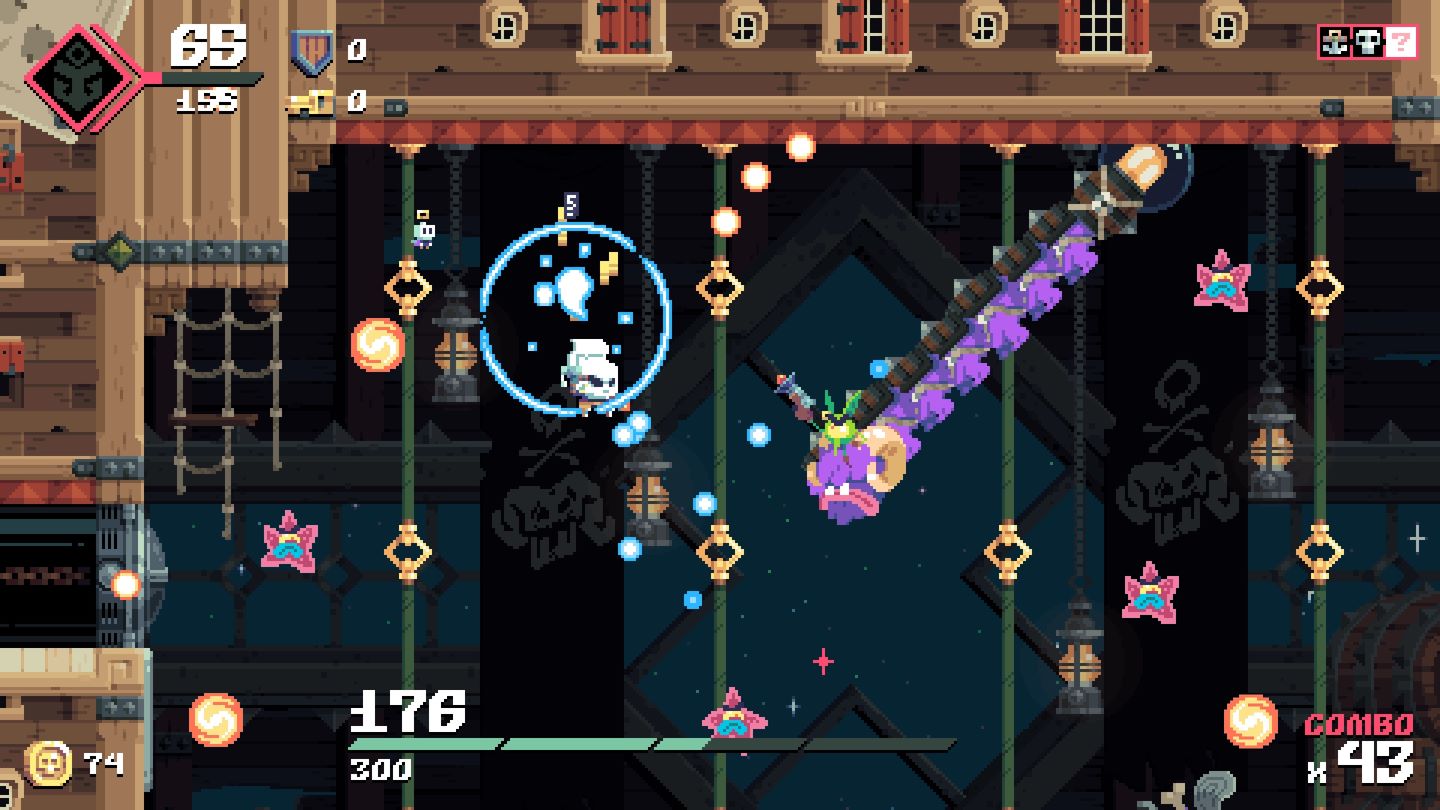 Score: 84% | Flinthook may not be the best looking game around, but it sure is one of the most addicting ones when it comes down to action platformers. If you can get past the initial hurdle of learning to use your hook and other gadgets quickly and effectively, Flinthook can keep you “hooked” for many hours. 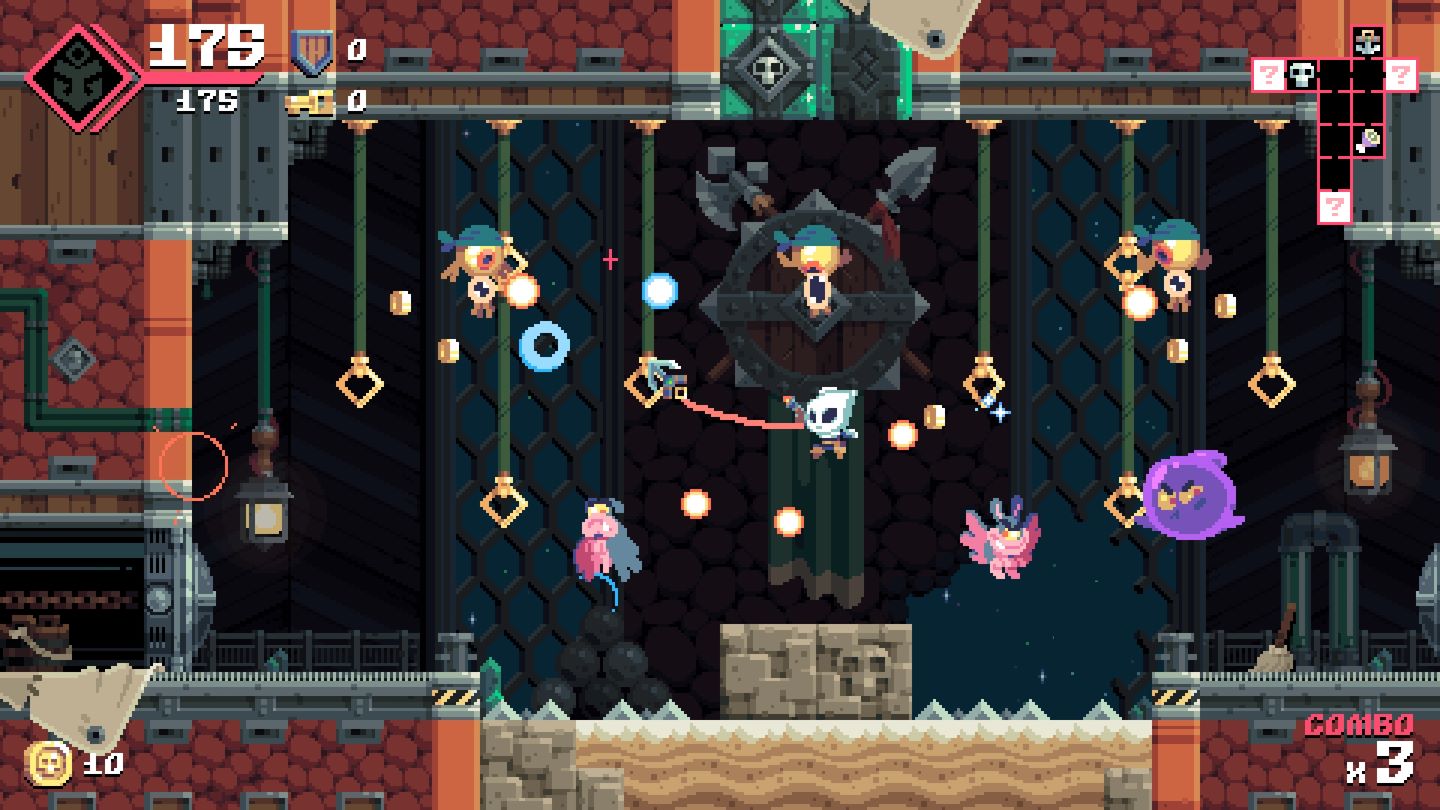