Review Everspace | After being in early access, Everspace by ROCKFISH Games is now officially released and available in the store. Is there enough space for another space game? LifeisXbox launched their scout ship to investigate. 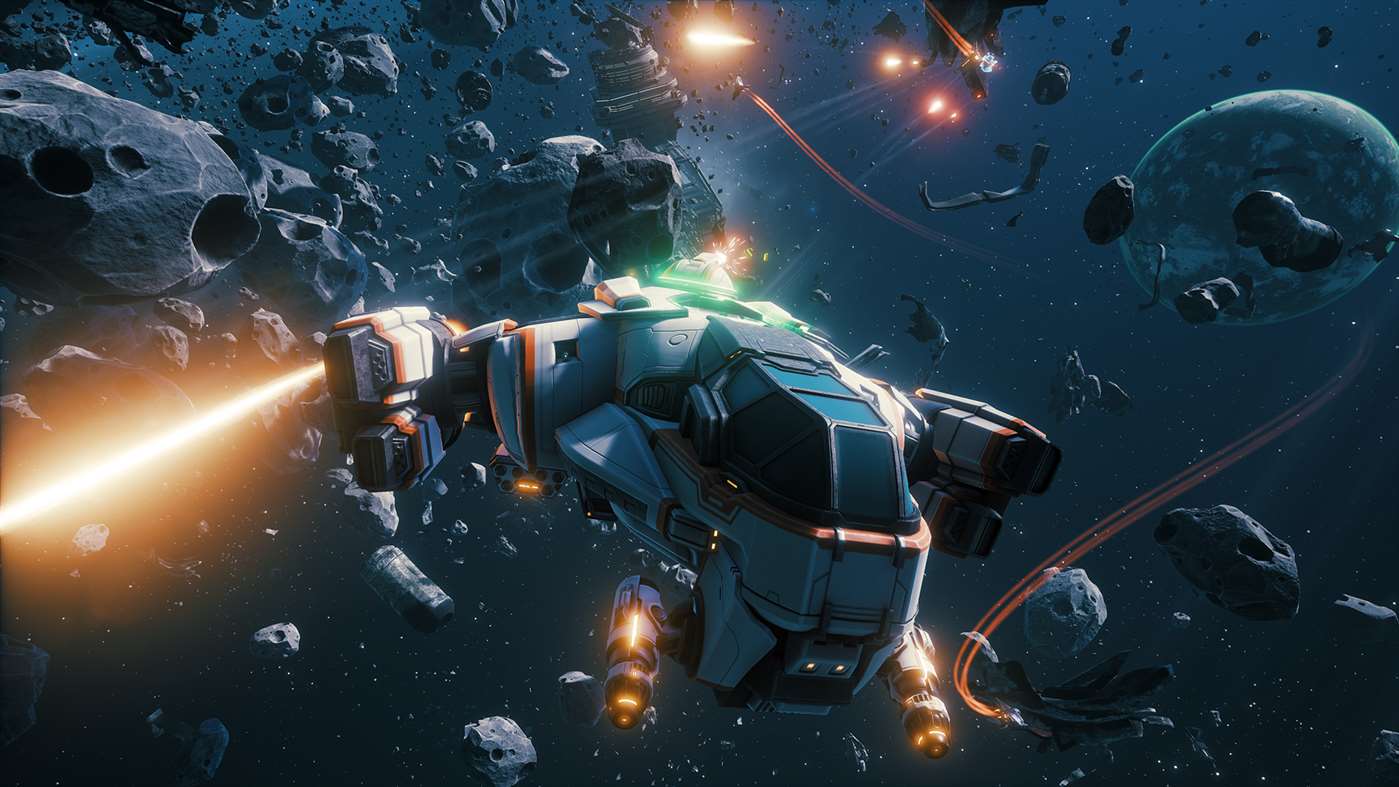 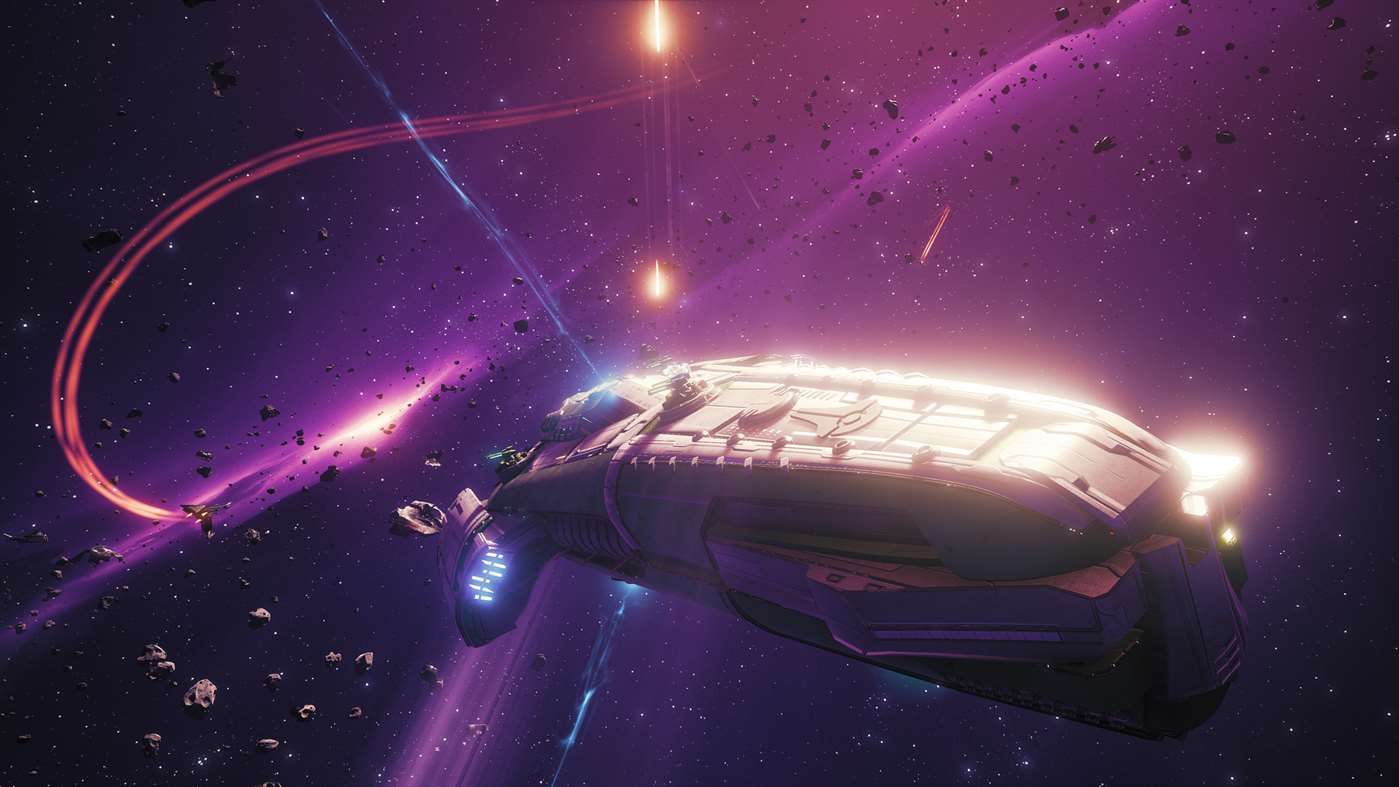 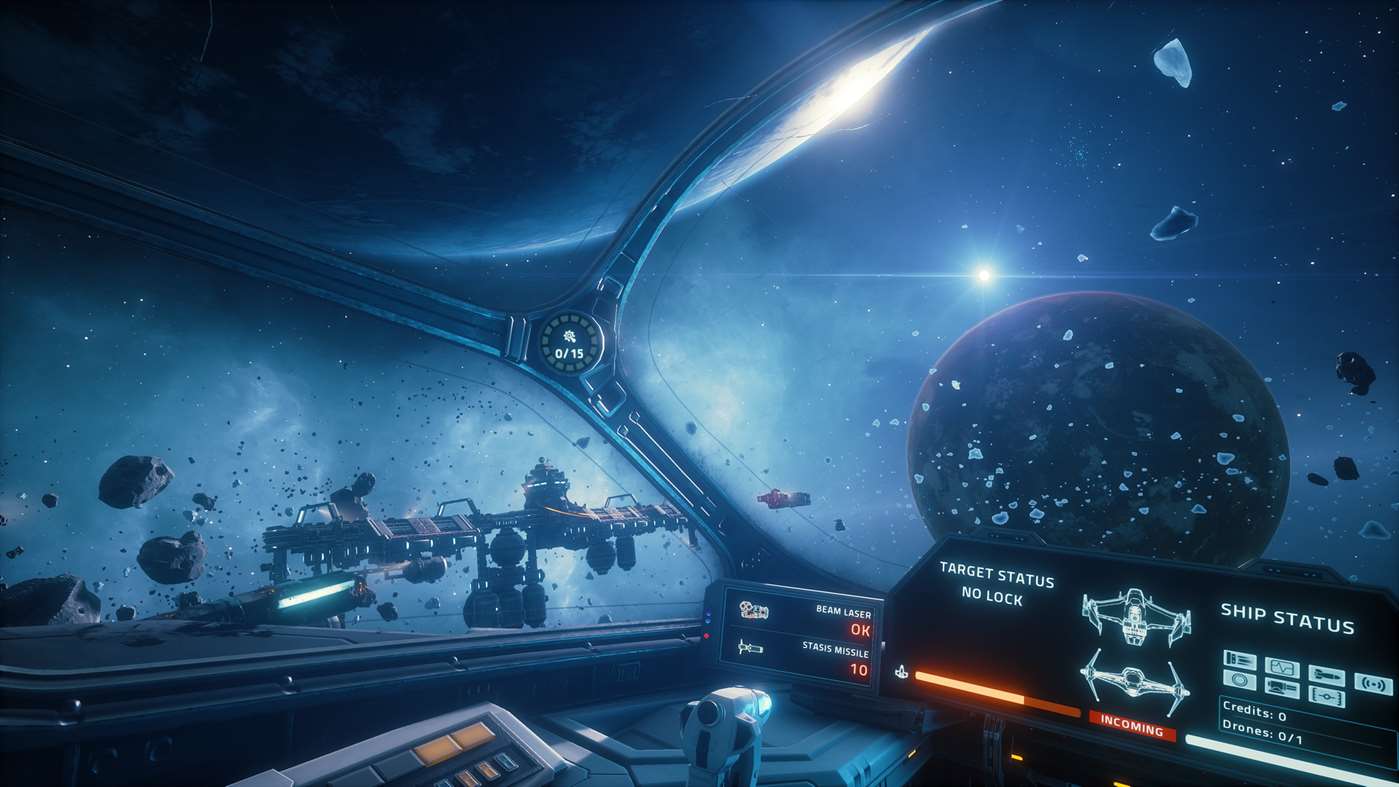 Score: 87% | Honestly, I did not expect to like it this much. Everspace can be an addicting space shooter, giving you that “one more run” feeling. The way the player has to make risk/reward decisions in subtle and not so subtle ways really adds to the overall experience. If you enjoy space shooters and are up for the challenge, you should definitely consider picking this one up. 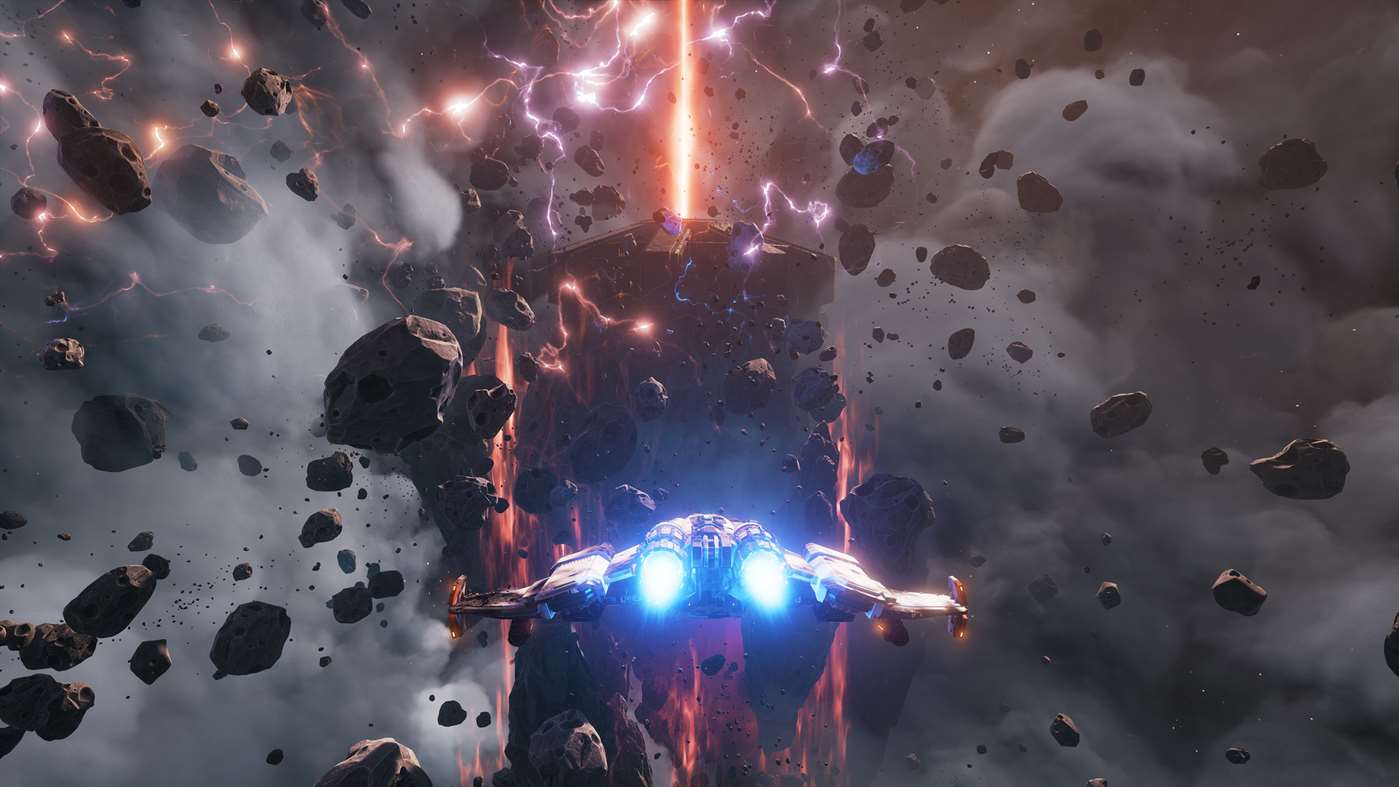