Review Air Missions: HIND | Who releases a game in the middle of E3? Developer 3Division raises their hand. They must be stupid or have a lot of confidence in Air Missions: HIND.  Let’s find out in this review!

Score: 80%  | Developer 3division from Slovakia made a much better game than I originally thought. I’m well aware that this kind of game isn’t for everyone but I highly suggest that you try it out, just don’t dare to shoot me out in the sky when you play the online mode. 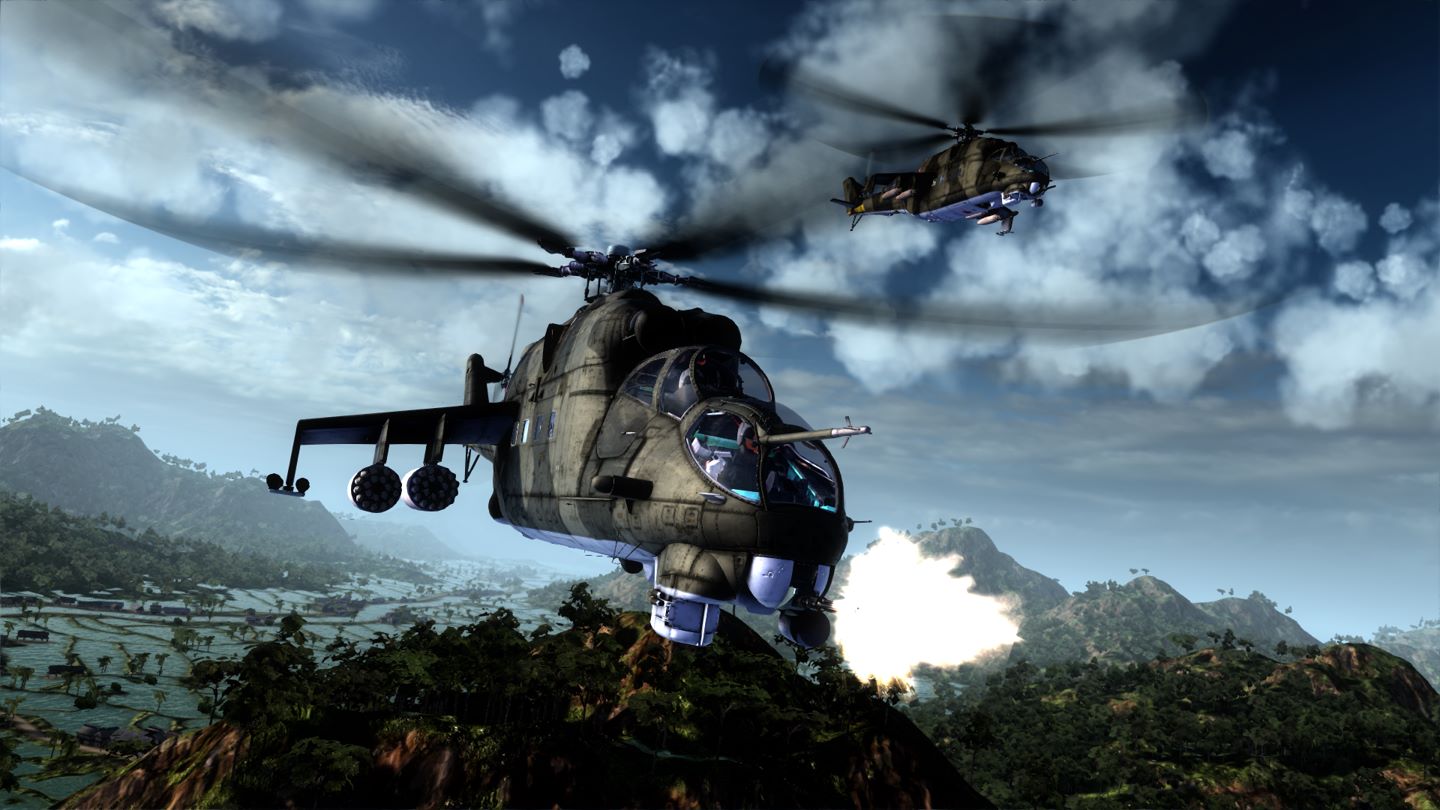