THQ Nordic’s family friendly game de Blob 2 makes a return for Xbox One. A lot was expected from de Blob in 2010, even invading Syfy with TV media. These plans never really came to fruition though, slow but surely de Blob is making a return for gamers. Hopefully a new full-fledged sequel is coming in the near future because games like this are always welcome on Xbox. So, how about this de Blob 2? Read the review to find out more about it. 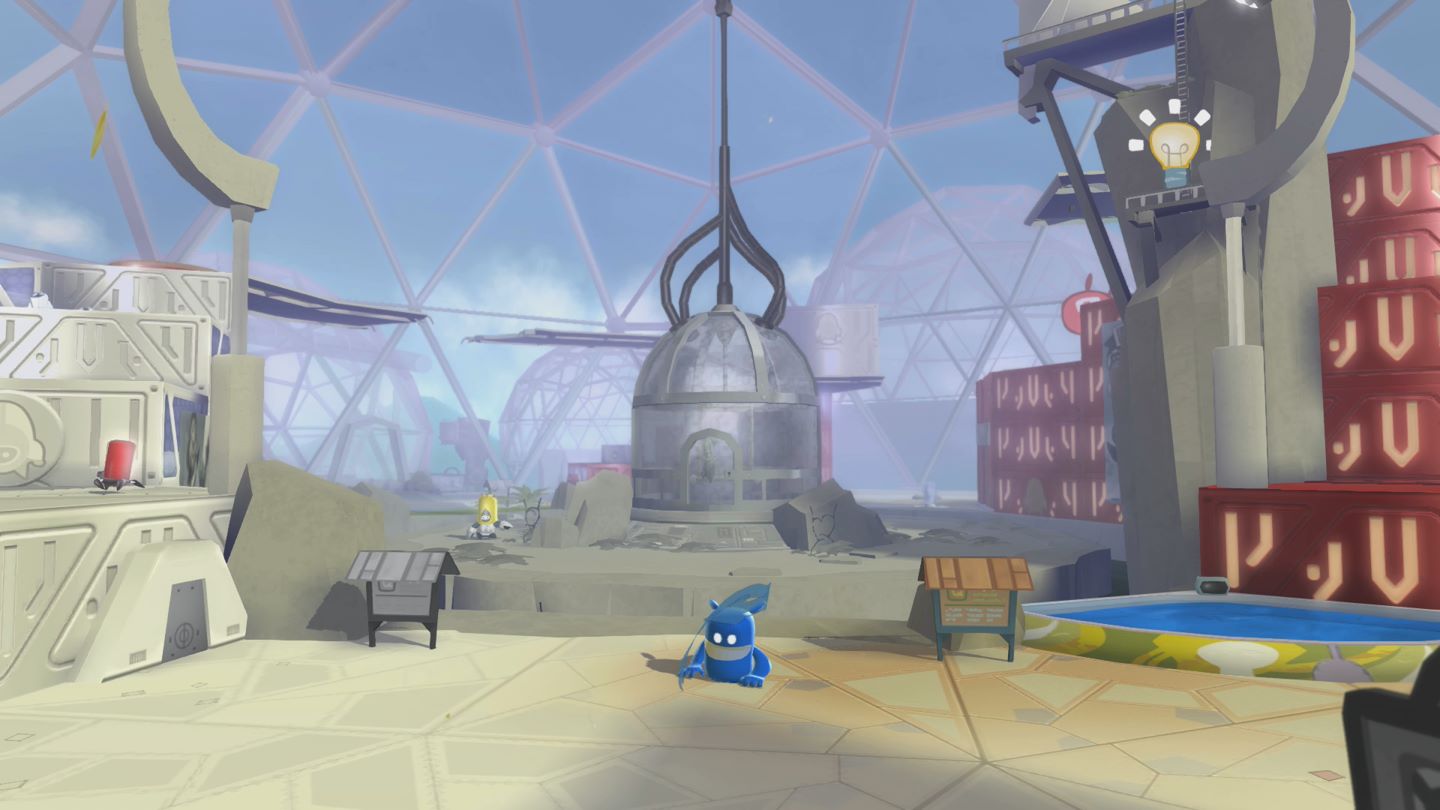 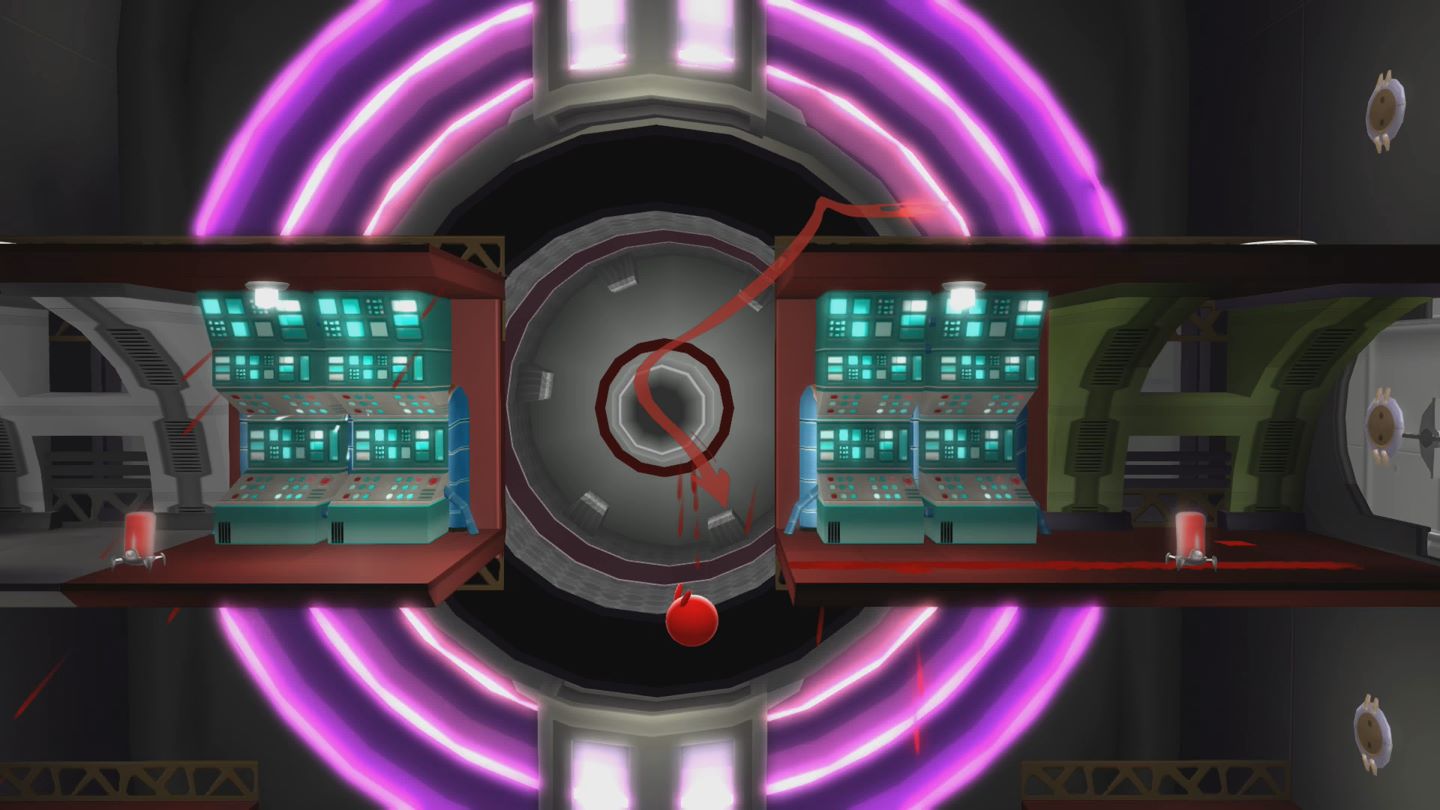 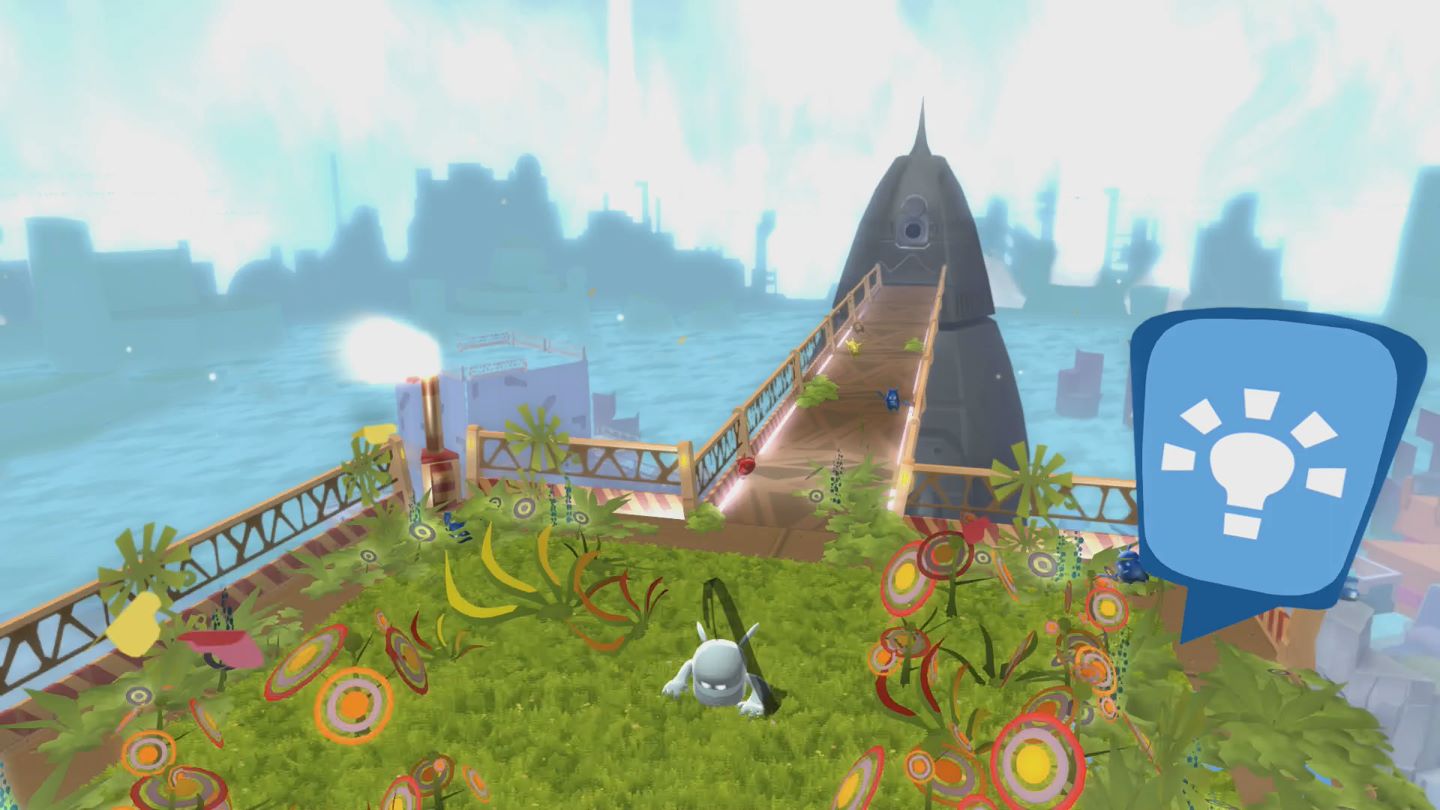 de Blob 2 [Score: 8/10] Simply said, without de Blob the gaming scene is a lot darker. This colourful and fun game remains one of the more original and family friendly games available and I can only hope to see more from it. If you haven’t played this game before than I highly recommend buying it on Xbox One.