As darkness approaches and your sanity slowly vanishes, will you be able face all the psychological and physical stress of adventuring through the deepest of dungeons to solve your ancestor’s wrongs and cleanse your family’s manor? Darkest Dungeon, the successful roguelike turn-based RPG from Red Hook Studios finally launches on Xbox One an adventure like no other before! Recruit mercenaries willing to help you, in exchange for some coin of course, train their skills and abilities and take care of their mental and physical health as they venture deeper and deeper to defeat an ancient evil. Now bring your torches and follow us through this review. 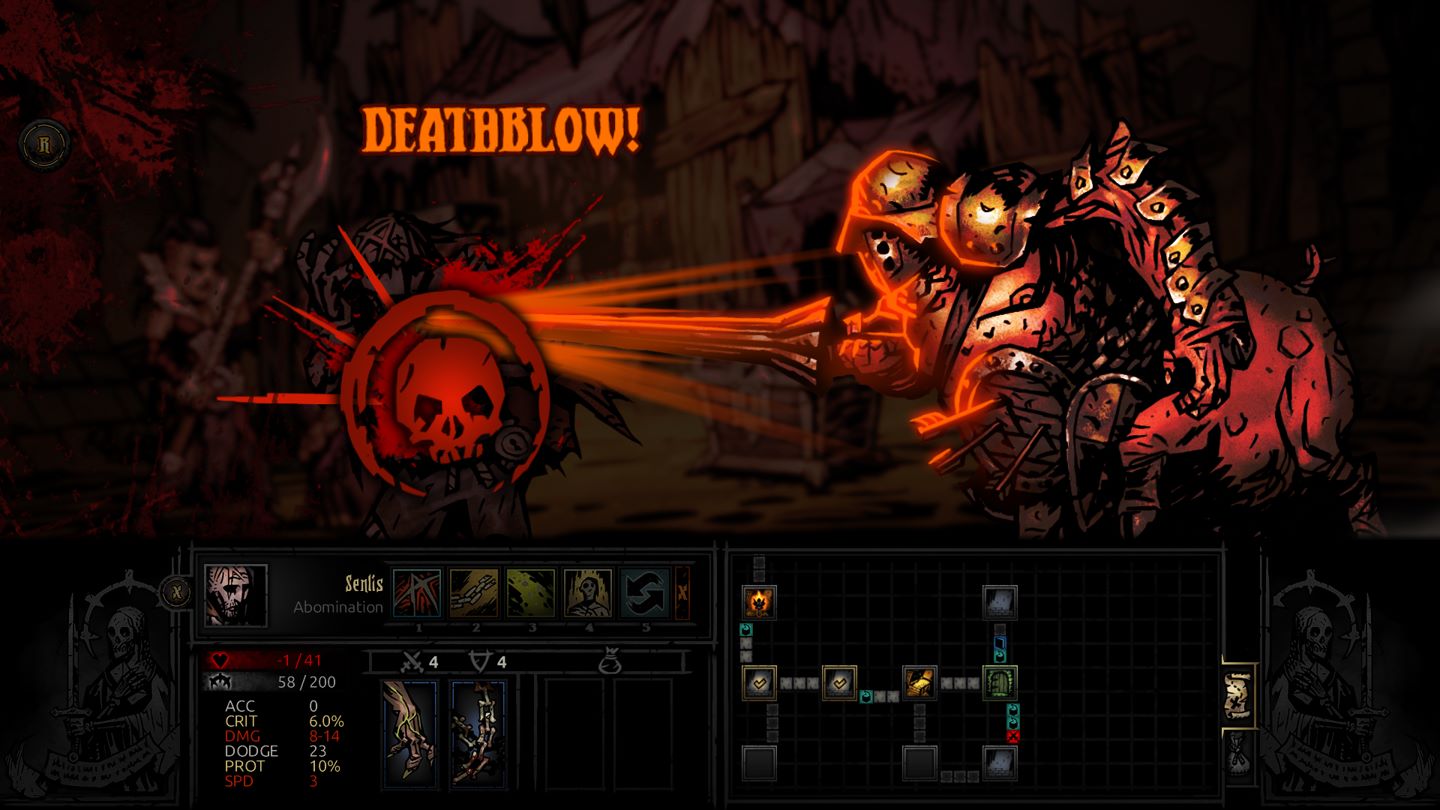 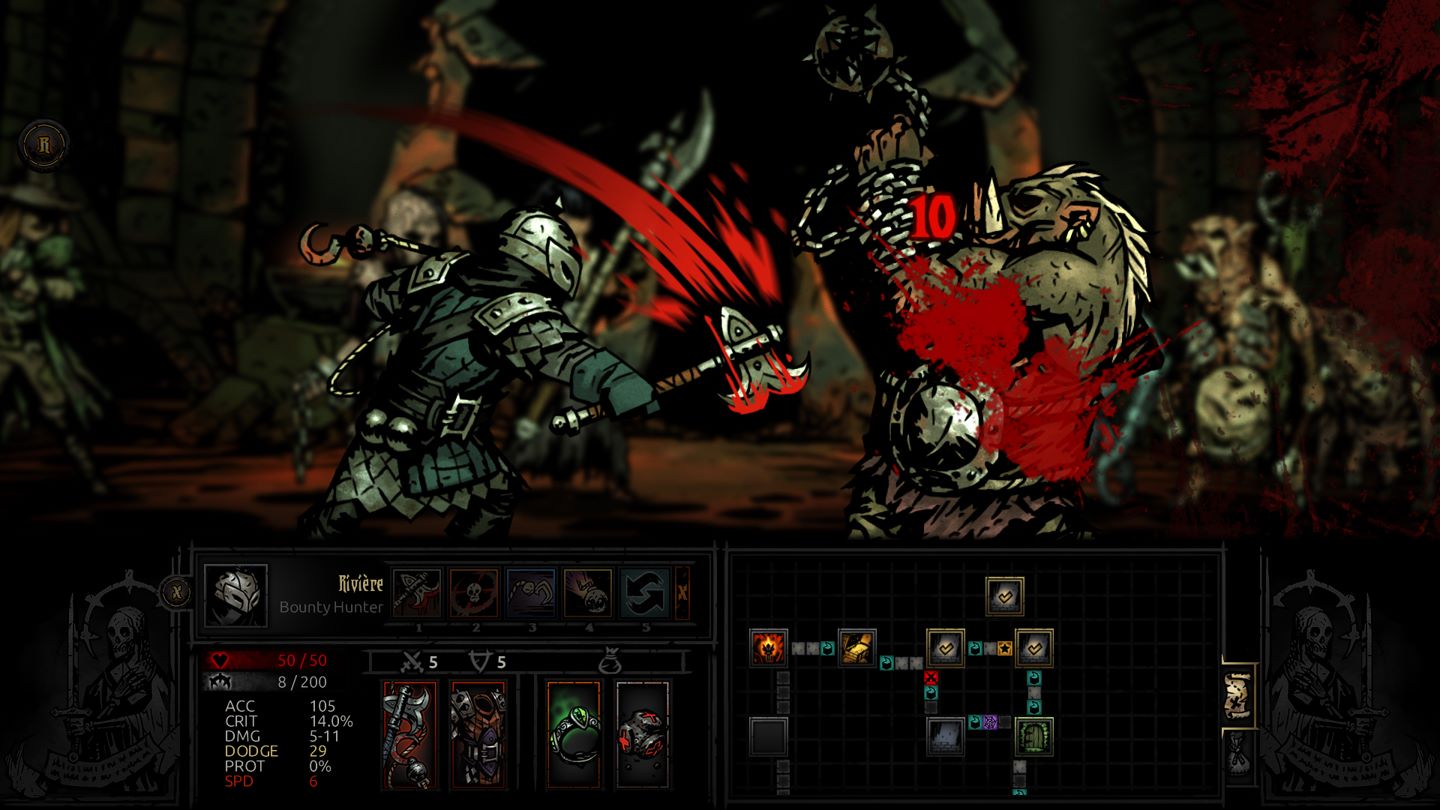 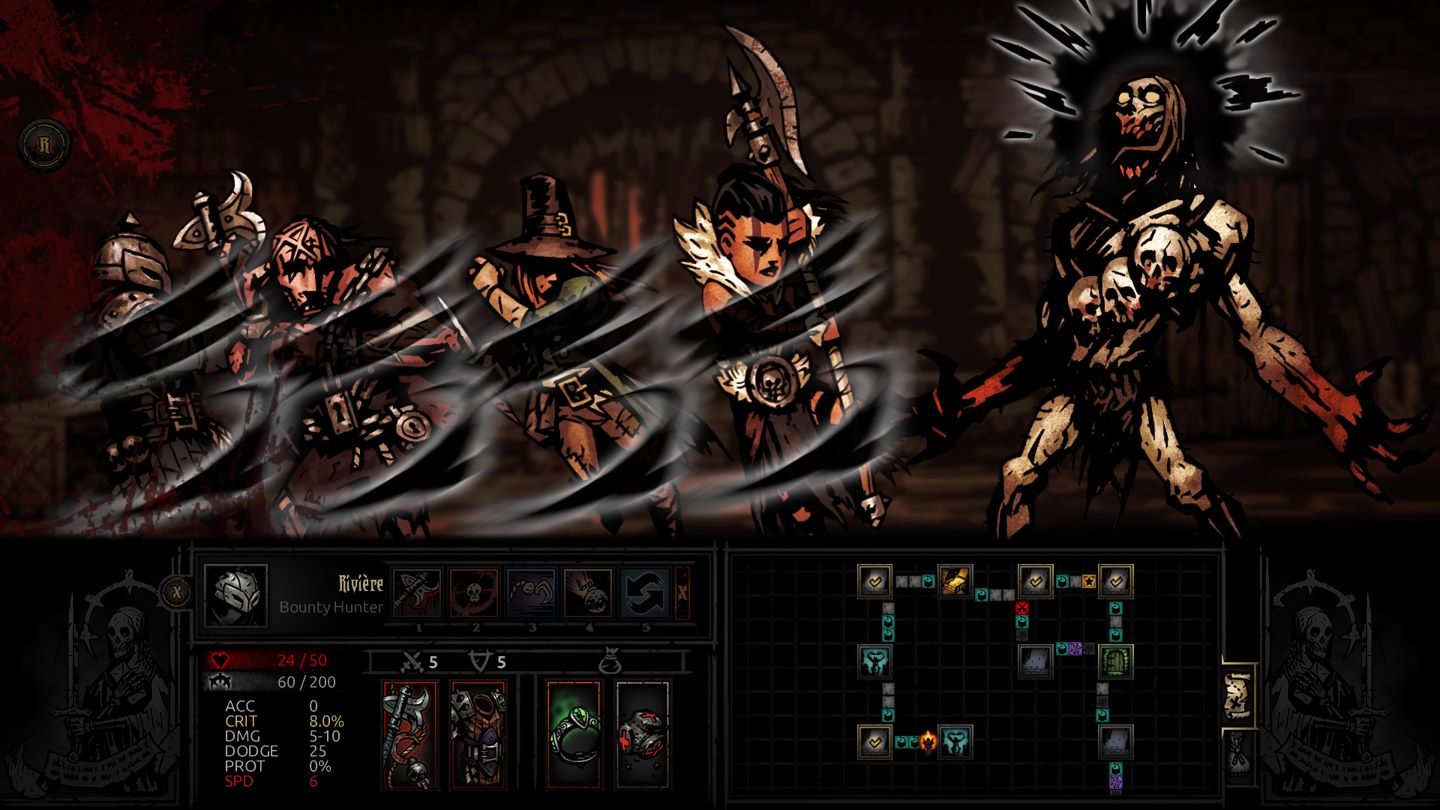 Darkest Dungeon [Score: 9.5/10] In my time reviewing games for LifeisXbox I never said it about a game before, but Darkest Dungeon is a truly must-buy for RPG and roguelike fans. It has an interesting story, deep mechanics, an amazing artwork and really engaging gameplay where I lost the notion of time during my days with it. I’ve been waiting for quite some time to play it and I’m happy to be able to do it now on my favorite platform. And you won’t regret to give it a try